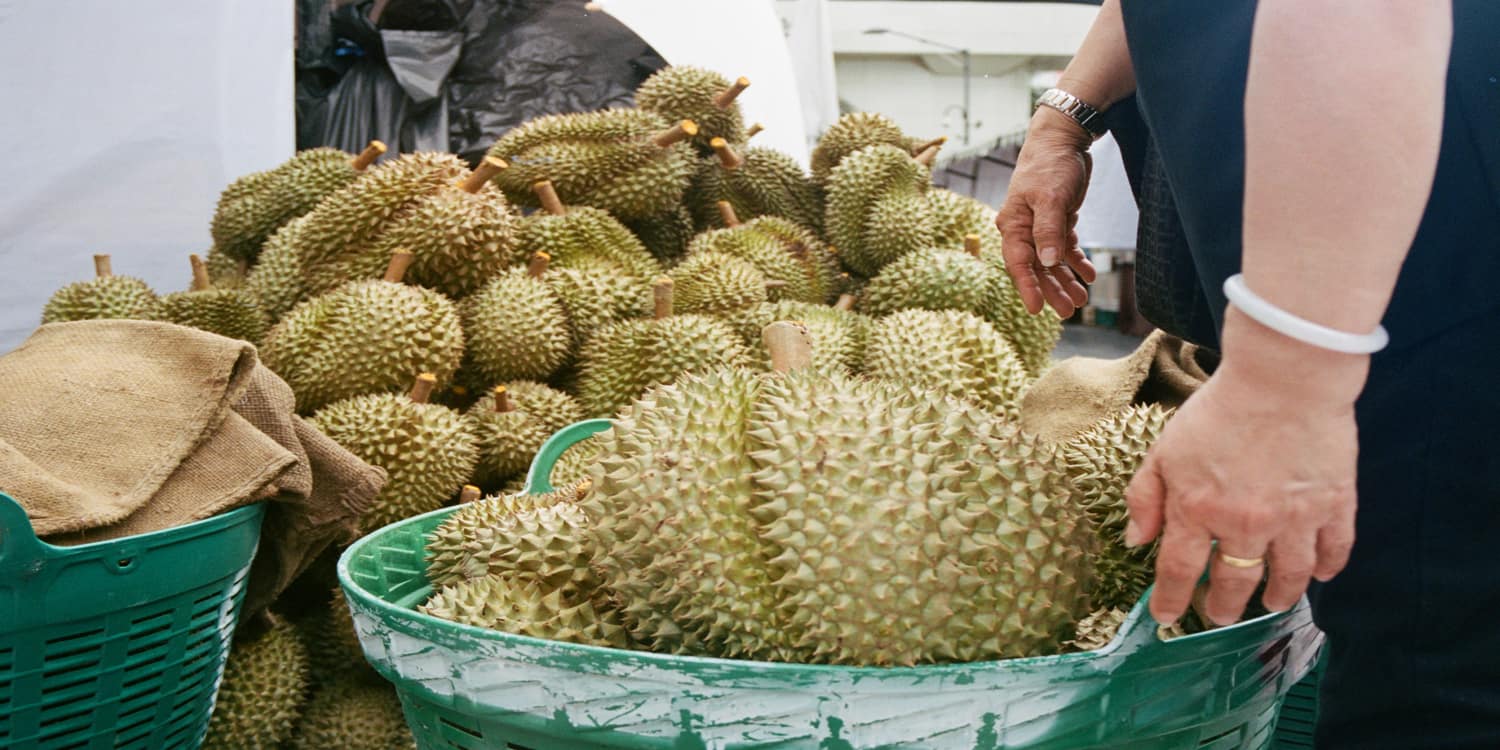 Durian Prices To Double Due To Weather & Labour Costs

Around this time of the year, the heady fragrance of durians would waft out from every corner as the King of Fruits is usually in season during these few months.

Unfortunately, those who are looking forward to getting their durian fix may have to fork out quite a bit more if the situation in Malaysia is anything to go by.

Durian prices in the country are expected to double as some states recorded a 50% drop in the fruit’s output.

The ministry has clarified that they did not control the prices of durians as this depends on production and supply.

According to Free Malaysia Today, deputy agriculture and food industry minister Ahmad Hamzah said on May 14 that a durian planters association had issued a report about durian prices.

The report states that the prices of premium varieties, such as Black Thorn and Musang King durians, will rise. This will apply to regular kampung durians as well. 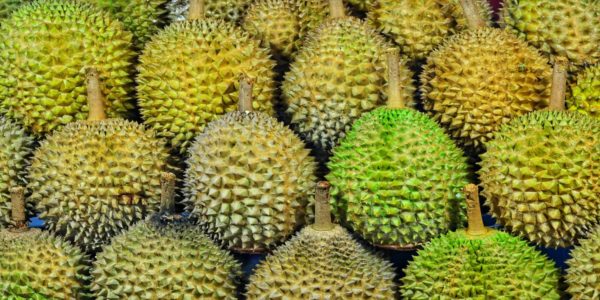 The minister explained that there is a steep price increase because weather conditions had caused durian production to go down by half.

Rainy weather from end-March to April is believed to have affected durian pollination, and consequently, durian output.

“We expect this factor will result in a drop of 50% in total production in some states,” he said.

Mr Ahmad said higher labour and fertiliser costs also contributed to the price surge. So far, Penang and Perak have recognised a 50% drop in production.

The ministry had also received feedback from the Federal Agricultural Marketing Agency (FAMA) in Penang and Perak about the estimated price hikes in both states.

He added that the ministry did not make any moves to control durian prices as this largely depends on production and supply.

As Singapore imports most of its durians from Malaysia, the price increase is likely to affect customers here as well. This is certainly disappointing news, especially with prices for so many other things going up as well.

Then again, it probably shouldn’t be surprising given the lower output and rise in labour costs.

In any case, it looks like durian lovers might have to wait a while longer for good deals that won’t burn a hole in their pockets. This would also be a good time to remind everyone to stay vigilant and not fall for scams.

Hopefully, the weather will improve soon so that durian output can go back to normal.