1 year and 8 months since the Causeway became empty.

Update (9.30pm, 18 Nov): According to the Ministry of Trade and Industry, workers from both countries will be one of the priorities for the land VTL.

The Star also reported that only long-term pass holders will be eligible for land travel between the 2 countries, in contrast to earlier media reports.

We’ve updated the article to reflect this.

One thing Singaporeans have sorely missed throughout this pandemic is popping by over to Johor Bahru (JB) for a short getaway.

On Thursday (18 Nov), Johor’s chief minister Hasni Mohammad shared the exciting news that the VTL will also be launched for land travel through the Causeway between our 2 countries on the same day.

This will make JB trips across the causeway possible once again.

On Thursday (18 Nov) afternoon, Malaysia announced that the land VTL with Singapore will launch on 29 Nov, reported 8world News. 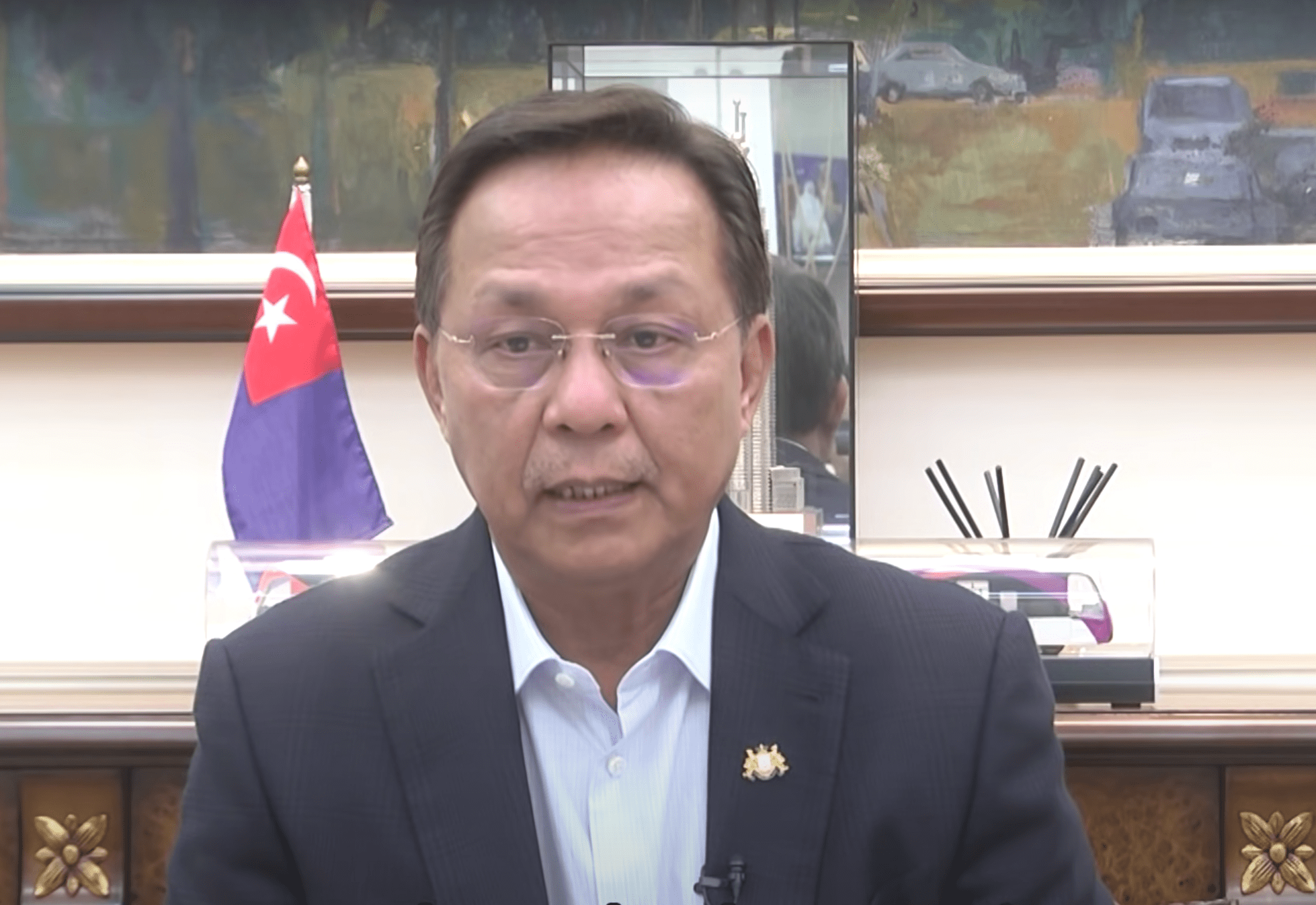 With the launch of the land VTL, the Causeway and Second Link will also be opened the same day, he said.

Mr Hasni noted that this means access not just for workers who travel across the border but also ordinary folks.

This means that JB foodie and shopping trips may become a thing again for many Singaporeans.

Minister Hasni further said he hoped that the re-opening of the Causeway will go as planned on 29 Nov.

A report by The Star, however, contradicts other reports by noting that only long-term pass holders will be eligible for land border travel when the land VTL opens.

At the start of the month, Singapore announced the launch of the VTL between Changi Airport and Kuala Lumpur International Airport.

Earlier this week on 15 Nov, Trade and Industry Minister Gan Kim Yong said that our land border with Malaysia could reopen in a few weeks. He added that the reopening will be under a “VTL-like arrangement”, reported The Straits Times (ST).

Although Minister Gan did not elaborate on this, he shared that talks with Malaysia were progressing well.

Details to be finalised: MTI

The Ministry of Trade and Industry (MTI) told The Straits Times (ST) that it hopes to finalise details on the land VTL “soon”.

It did not give a start date.

However, it confirmed that workers from both countries will be one of the priorities when the land borders do reopen.

It has been 1 year and 8 months since Singapore and Malaysia halted travels across the causeway in March 2020.

Being the most affordable and convenient way of travelling between our countries, especially to Johor, the launch of land travel VTL with our neighbours will certainly be welcomed by both sides.

Not only will workers across the borders be reunited with their families, but it also brings back the possibility of our JB food and shopping trips.

Will you travel across the border once the land VTL opens? Let us know in the comments.