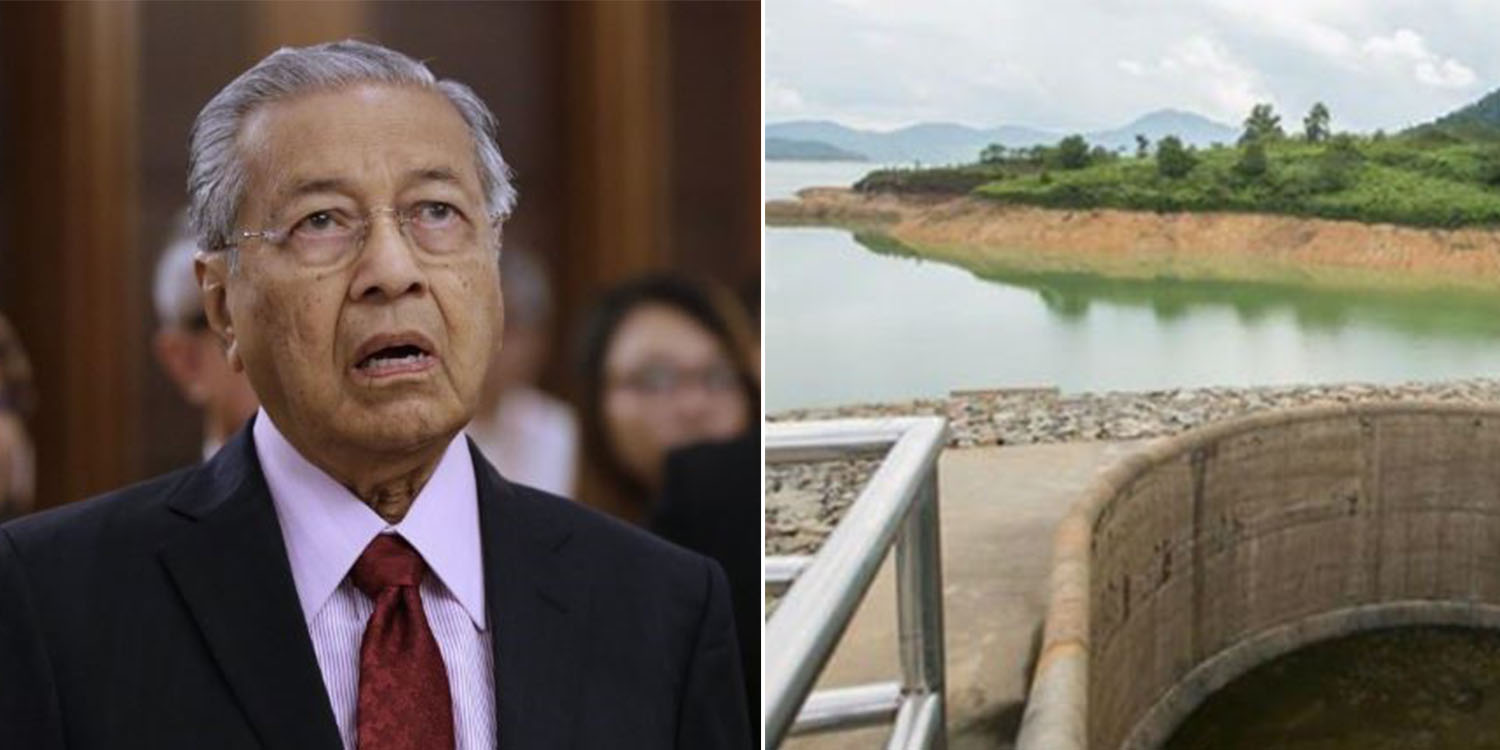 Malaysia missed her chance 32 years ago.

Prime Minister Mahathir’s recent comments about how Singapore has been taking advantage of Malaysia with low & “ridiculous” water prices has drawn the ire of many local politicians.

The Straits Times reports that Dr Mahathir has also been rallying the people of Johor to speak up against what he deems as “morally wrong”.

Looking to shed light into the issue, Mr Janadas Devan, son of ex-President Devan Nair, shared his thoughts on Sunday (10 Mar) via a viral Facebook post.

His post clearly resonated with many Singaporeans, as it has received close to 700 shares at the time of writing. We summarise his detailed argument for Singapore’s side of the debate below.

To begin his post, Mr Devan quotes a Malaysian official in the United Nations about the importance of our water treaties.

Without water agreements, Singapore will perish as we lack natural resources.

However, this isn’t the only reason why breaking the water agreements have such serious consequences.

Both countries’ leaders still abide by the agreement today

1965 was a turning point in Singapore’s history. Singapore was a new independent state after two years as part of Malaysia. As part of the split from Malaysia, the 1965 Independence of Singapore Agreement was created.

Article 8 of the agreement states that both governments will abide by the terms and conditions of the 1960 water agreements.

If Malaysia decides to break the terms, it would mean that she does not recognise Singapore as an independent state.

Mr Devan points out that both reasons were so important that no country leader has challenged them till today.

PM Mahathir has repeatedly used the argument that Singapore has been buying water for S$0.01 (3 sen) for every thousand gallons since 1926. But Mr Devan says this figure is false.

Here is a summary of Mr Devan’s FB post on the 1927 water agreement. Based on Mr Devan’s post, here are the summaries of the water accords of the 60s.

After the agreement ended, Malaysia took back the land as well as the existing facilities built by Singapore.

Back then, Malaysia was given the option to have a price review after 25 years for each agreement.

But Johor did not revise the price at either opportunity even with Dr Mahathir as the Prime Minister in 1986 and 1987.

The real cost of buying water from Malaysia

Mr Devan continues his post by calculating how much money is Malaysia is gaining from the agreements.

Essentially, Malaysia doesn’t seem to be losing out even with terms dating back to the 1960s. If you do the math carefully, that is.

Here is a summary of Mr Devan’s post about the water agreement made in 1990. 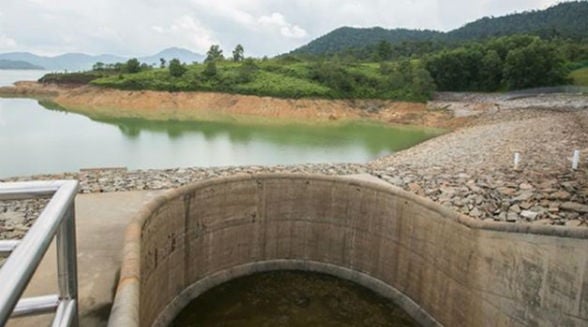 Mr Devan continues to state that this agreement was supplementary to the 1962 agreement, reaffirming its conditions.

With the 1990 agreement, Malaysia had finalised her last chance to make any changes to the water prices.

Malaysia was 32 years too late

If Malaysia had made up her mind about the price of water during the price review option back in the 1980’s, we may not have invested S$1 billion into developing a dam for them.

Clearly, Malaysia has had enough opportunities and time to change their minds about the prices, but they are now 32 years too late.