Though opinions are split between the pros and cons of zoos, they are undeniably sanctuaries for endangered animals.

Our very own national pride, the Singapore Zoo, has helped tremendously in global animal conservation efforts over the years.

Likewise, Malaysia’s Zoo Negara is doing its part to keep many animal species alive. But its efforts could go to waste, if visitor footfall continues to drop and the zoo stops making money.

Malayan tigers most at risk of losing funding

According to the World Wildlife Fund (WWF), there are only 250 to 340 Malayan Tigers left in the world, making the species “critically endangered”.

Zoo Negara helps to look after some of these surviving tigers, feeding them, and ensuring that they’re in the pink of health. 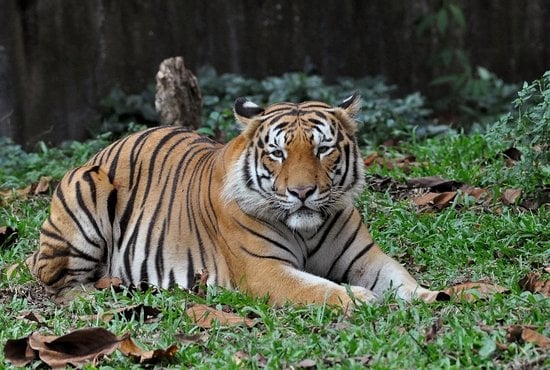 But their care costs a significant amount of money, with each tiger setting them back roughly RM40,000 (S$13,200) a year.

The falling numbers means expenditure is really tight, with almost as much money going out as it is coming in.

Five-year grants had long ended in 2004, and the zoo is currently getting by on a one-off government aid for general maintenance.

It is not known what the consequences will be if funding eventually runs dry and the zoo is unable to make ends meet.

But Zoo Negara has arranged talks with Malaysia’s Water, Land and Natural Resources Minister as well as Prime Minister Mahathir to discuss ways to sustain the zoo and possibly upgrade it to a dedicated conservation centre.

For now, we can help keep a roof over the animals’ heads by making a visit to the zoo the next time we’re in Kuala Lumpur. 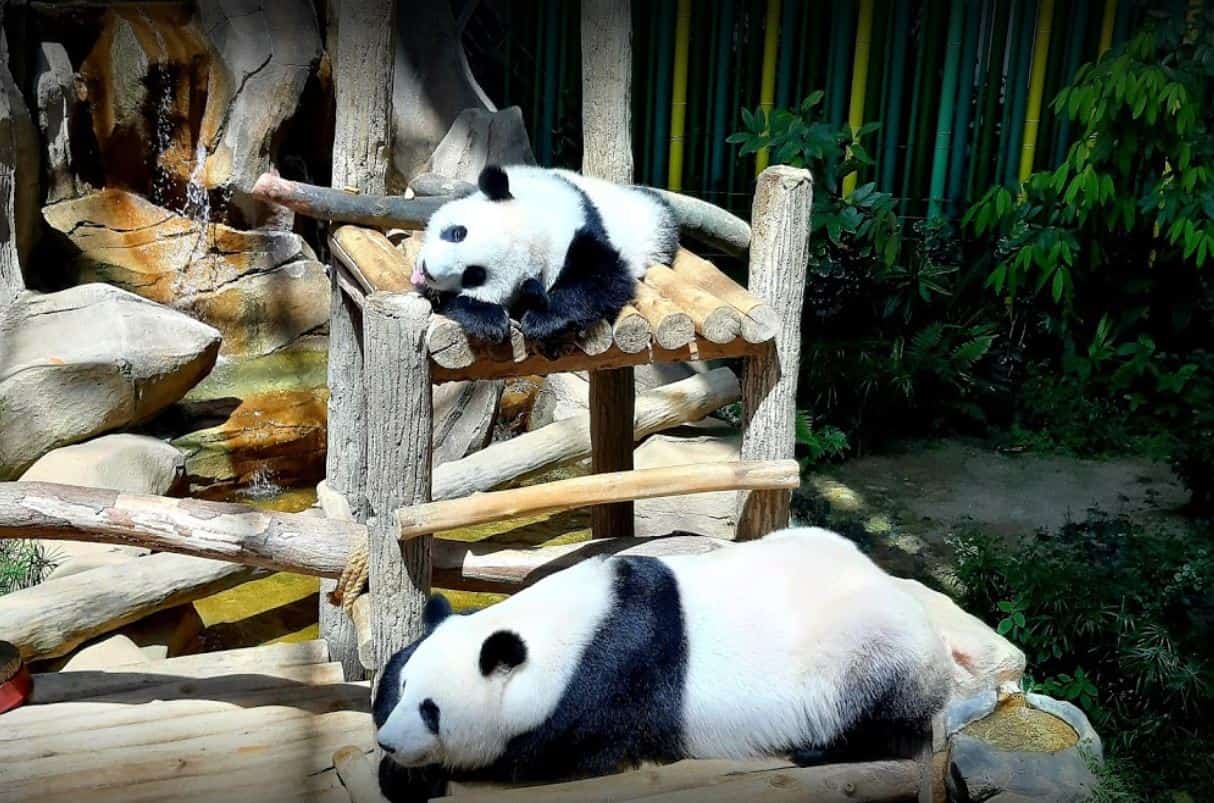 Here’s more information on how to get there:

It’ll be a nice change from the usual city shopping sprees that people go on to whenever they visit KL. A visit to the zoo will surely be a fun trip for the entire family.

Let’s do our part to help the animals. This is, after all, a matter of preservation of life rather than national interests.

Featured image from backpackingmalaysia.com and 8excite.