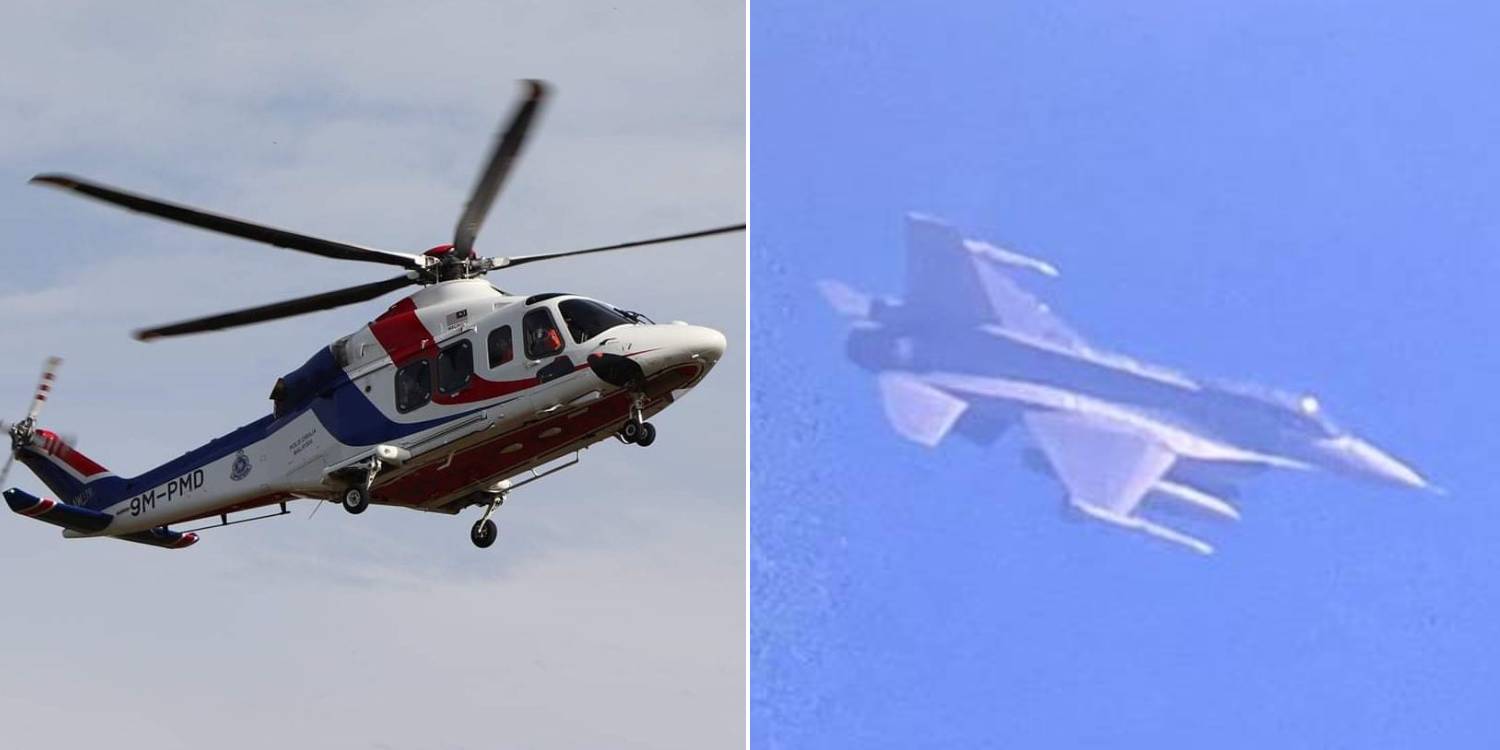 The Ministry of Defence (MINDEF) scrambled 2 F-16 fighter jets in response to the potential air threat. 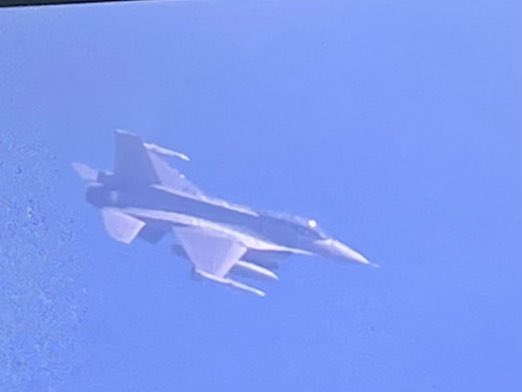 The aircrafts stood down after MINDEF ensured that Singapore’s security was not compromised.

According to military aviation news site Alert 5, an RMP helicopter, 9M-PMD, was detected flying over Pulau Tekong on Saturday (11 Sep).

The Malaysian helicopter reportedly crossed over into Singapore airspace at 9.22am.

Noting the flight tracking data, some speculated on social media that it took an accidental crossing into Singapore when taking a shortcut. 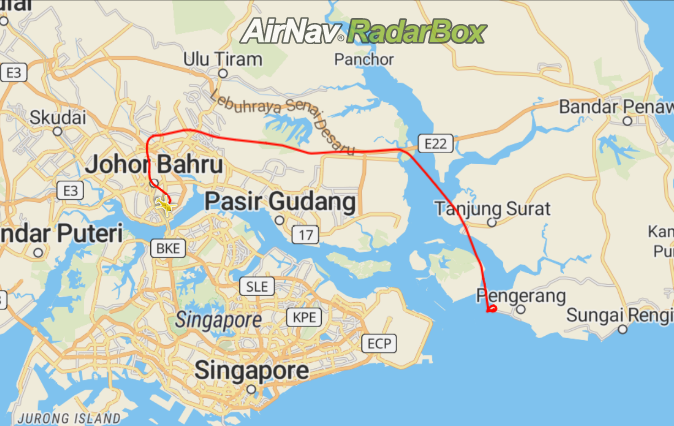 Detecting the potential air threat, the Republic of Singapore Air Force (RSAF) scrambled the F-16 fighter aircraft at about 9.20am.

2 aircrafts armed with AIM-9 and AIM-120s were activated, reported Alert 5.

They were seen circling over Paya Lebar Air Base before flying west at around 10.07 am. 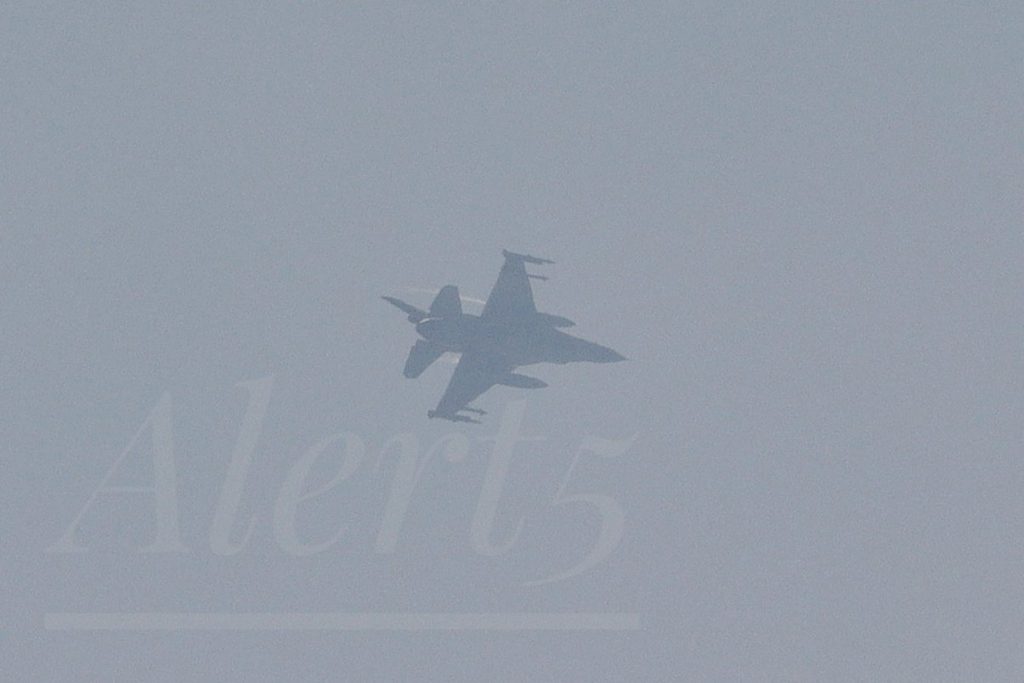 Speaking to TODAY Online, MINDEF said after ensuring Singapore’s security was not compromised, they stood down the aircraft.

The ministry added that RSAF fighter aircraft are deployed to investigate and deal with 350 potential air threats each year on average.

RMP says they were not notified

They acknowledged that its police helicopter had entered Singapore’s airspace.

The statement confirmed that the helicopter was flying near Singapore for official assignment purposes.

They added that throughout the flight, they were not notified by Singapore authorities that they breached Singapore’s airspace.

Kudos to MINDEF for safeguarding our airspace

The potential air threat coincided with the commemoration of the 9/11 attacks 20 years ago. Understandably, authorities would be on heightened alert.

We’re glad that Singapore’s security was not under compromise at the end of the day.

Kudos to MINDEF for constantly being vigilant and safeguarding Singapore’s airspace.