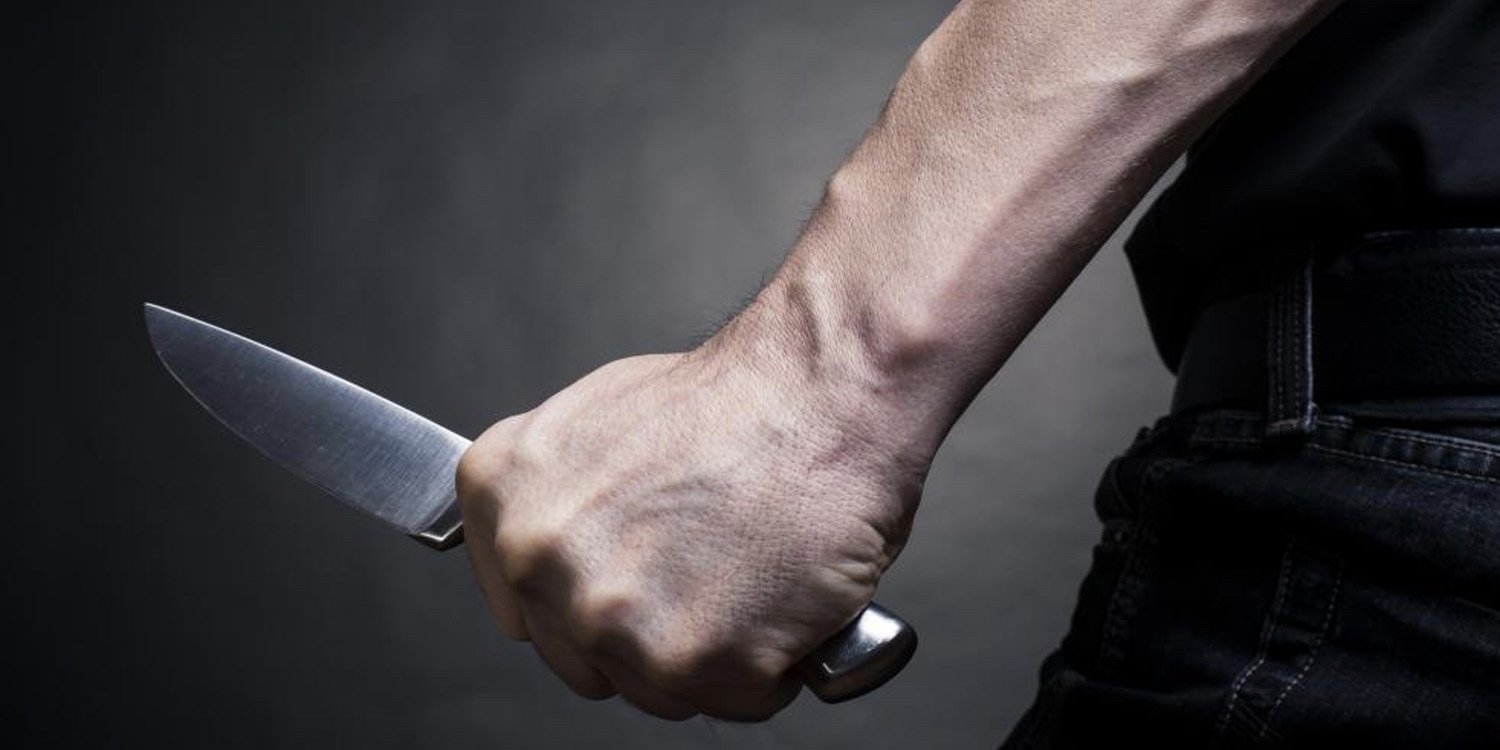 After finding out his wife was having an affair with their 71-year-old friend, a welder in Malaysia fatally stabbed him.

The victim later succumbed to his wounds and passed away in the hospital.

Authorities have since arrested the couple and a police investigation into the incident is now ongoing. They have not ruled out premeditated murder as a cause for the assault.

Sin Chew Daily reports that the incident occurred on 25 Nov, between a Chinese couple and their elderly friend near Bandar Tun Hussein Onn, Kajang.

Suspecting his wife was having a five-month affair with the 71-year-old man, the welder bought a knife. He then came across both of them in a car and stabbed the victim, inflicting severe wounds.

Authorities then transported the injured victim to Serdang Hospital in Selangor at 6.29pm, where medical personnel discovered stab wounds in his right lung, right thigh, and right shoulder.

The victim managed to tell hospital staff that he’d been attacked at the supermarket.

However, the man succumbed to his injuries and he was eventually pronounced dead at 11.05pm on the same day. An autopsy the following afternoon revealed the injury in his chest to be the cause of his death.

According to the New Straits Times, Kajang district police chief Mohd Zaid Hassan confirmed that both the 45-year-old welder and his 52-year-old wife were arrested at 1.35am on 26 Nov.

The police have also seized the victim’s car, four mobile phones, the welder’s bloodstained clothes and his receipt for the knife purchase.

When asked if he intended to murder the victim with the weapon, sources from the police told Sin Chew Daily they had not yet ruled out the possibility.

“The male suspect saw his wife sitting in the same car as the deceased, so he became jealous,” they said.

Both individuals are now in remand for seven days until 2 Dec. Police have launched an investigation under Section 302 of the Penal Code in Malaysia, pertaining to murder.

They have also urged anyone with additional information to approach the investigating officer or report to their nearest police station.