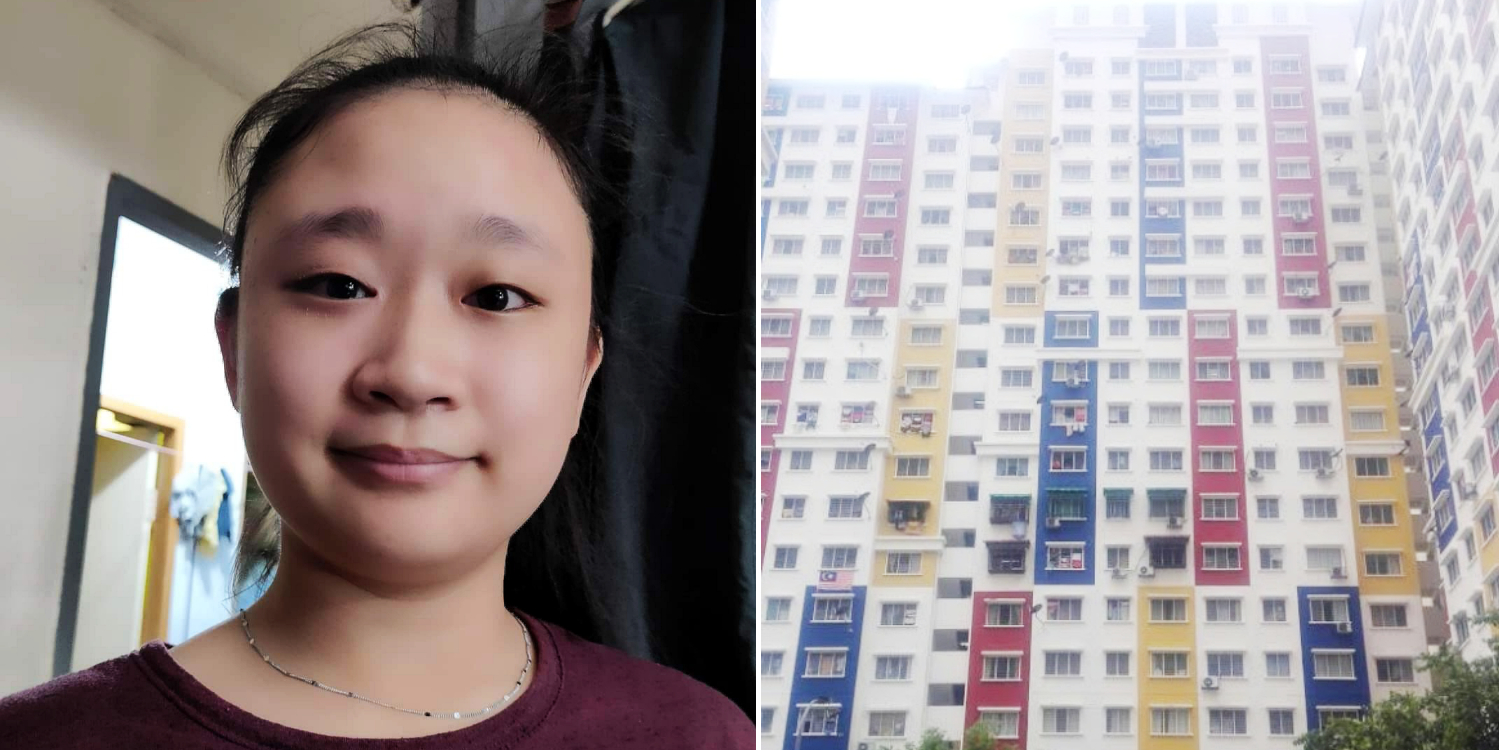 Her family worries she may have been kidnapped as she is friendly and talks to strangers easily.

Malaysian Girl Has Been Missing For Days After Taking Out Garbage

UPDATE (29 Nov): Guang Ming Daily reports that the girl has been found. It turns out that she had run away from home with a male friend as she felt her parents were too strict.

The sudden disappearance of a family member is the last thing anyone wants, especially when there are countless terrifying possibilities of what could have happened.

Unfortunately, that’s what recently happened to an 18-year-old Malaysian girl who went missing after taking out the garbage.

Her elder sister has put up posts in various Setapak-related Facebook groups in hopes of finding her. Her family has lodged a police report as well. 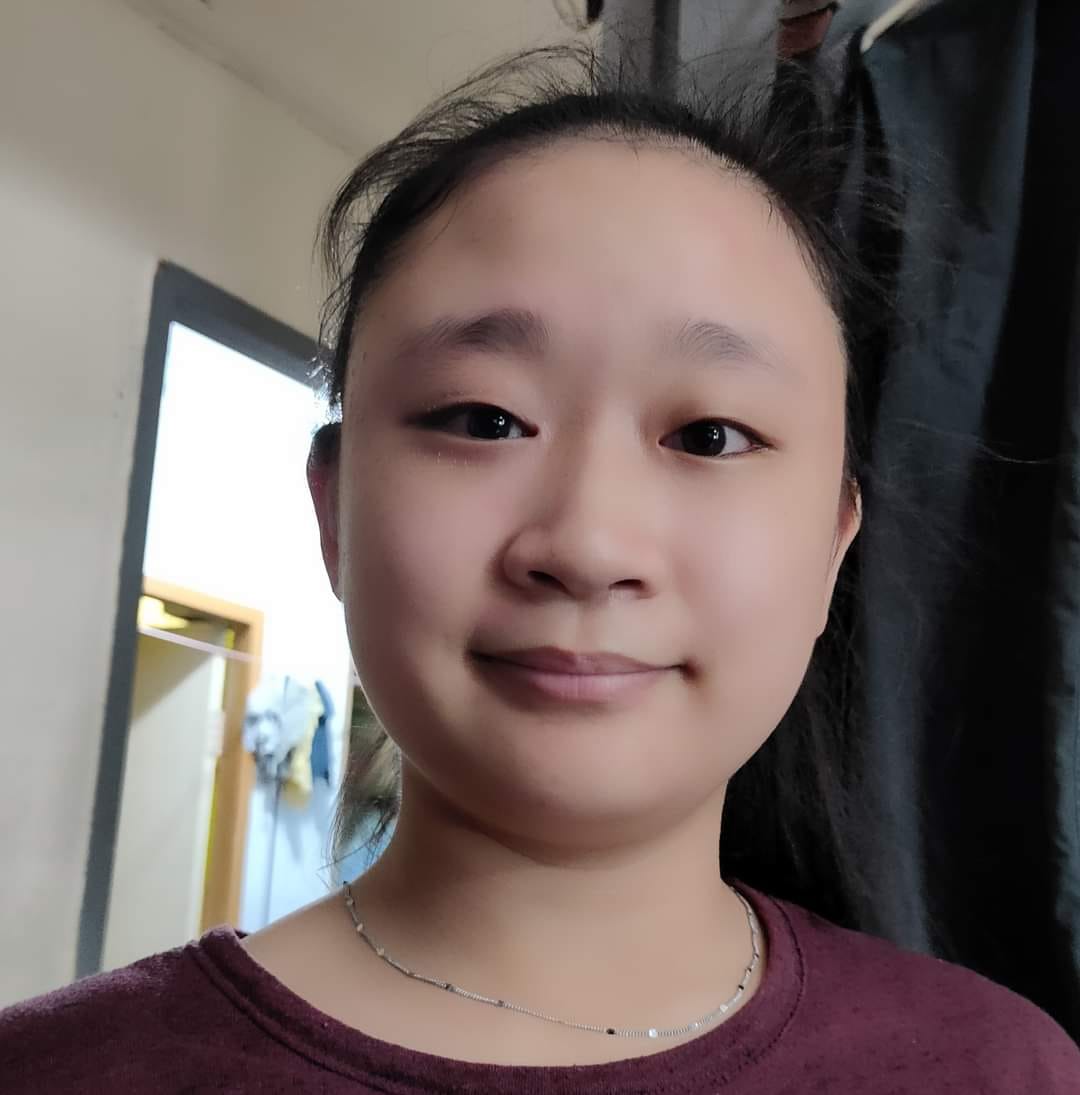 Now, Ms Yap’s family fears that she may have been kidnapped.

Missing Malaysian girl’s sister tries to locate her via Facebook Elaine said that her sister went missing at 8pm that day and they spent a long time looking for her.

Ms Yap was last seen at PPR Desa Rejang, the flat where the family’s shophouse is located. 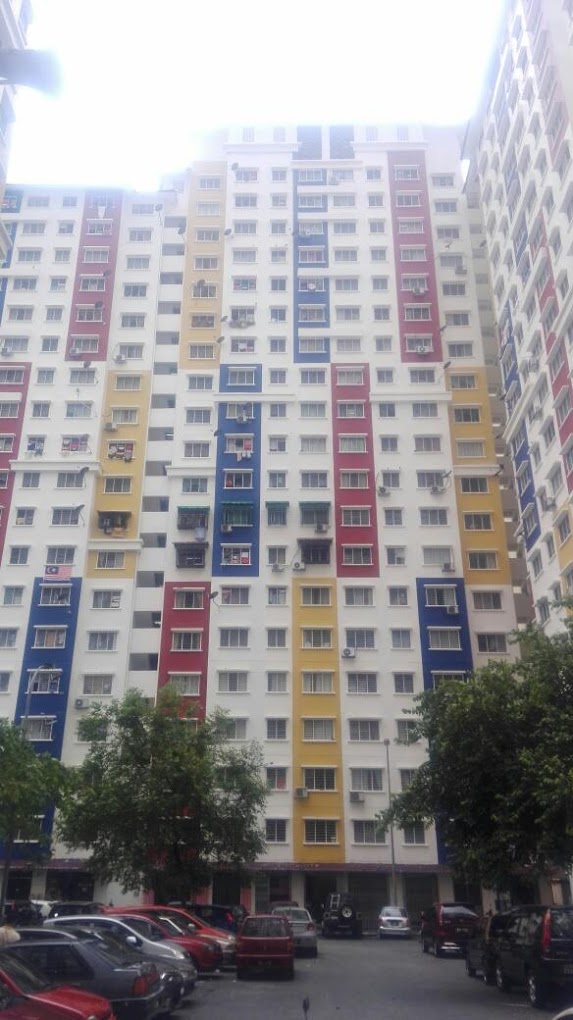 She was wearing a green T-shirt and long black pants at the time of her disappearance.

In an interview with Kwong Wah Yit Poh, Elaine said her sister would have rashes and wounds on her kneecaps as she suffers from a skin allergy.

Concerned netizens left comments asking whether Ms Yap had brought her phone, to which Elaine said no.

Another asked whether Ms Yap had mentioned where she’d be going, and Elaine replied that her sister only said she’d be taking out the trash.

The trip from the shophouse to the garbage bin usually takes only five to 10 minutes, so the family became alarmed when Ms Yap did not return after half an hour.

Elaine told Kwong Wah Yit Poh that her sister had a cheerful disposition and enjoyed striking up conversations.

According to her, Ms Yap made friends easily, even with total strangers.

As such, her family is now worried that she may have been kidnapped.

Prior to her disappearance, Ms Yap helped out with her family’s business, which sold noodles and drinks.

In response to rumours that her sister was fleeing abuse from her family, Elaine stressed that this was impossible as her family has never been violent towards her.

To Elaine’s understanding, Ms Yap also did not have a boyfriend.

Apart from her phone, many of Ms Yap’s other valuable possessions, such as her wallet and identity card, had also been left at home.

Family waiting to access CCTV footage from nearby shops

After their own search for Ms Yap failed, her family lodged a police report at 8pm the next day (26 Nov).

Authorities went through her phone in search of leads but have not made uncovered anything significant at present.

Once her family receives the official report, they plan to obtain permission from the nearby shops to access CCTV footage.

Hopefully, Ms Yap will soon be found safe and sound.