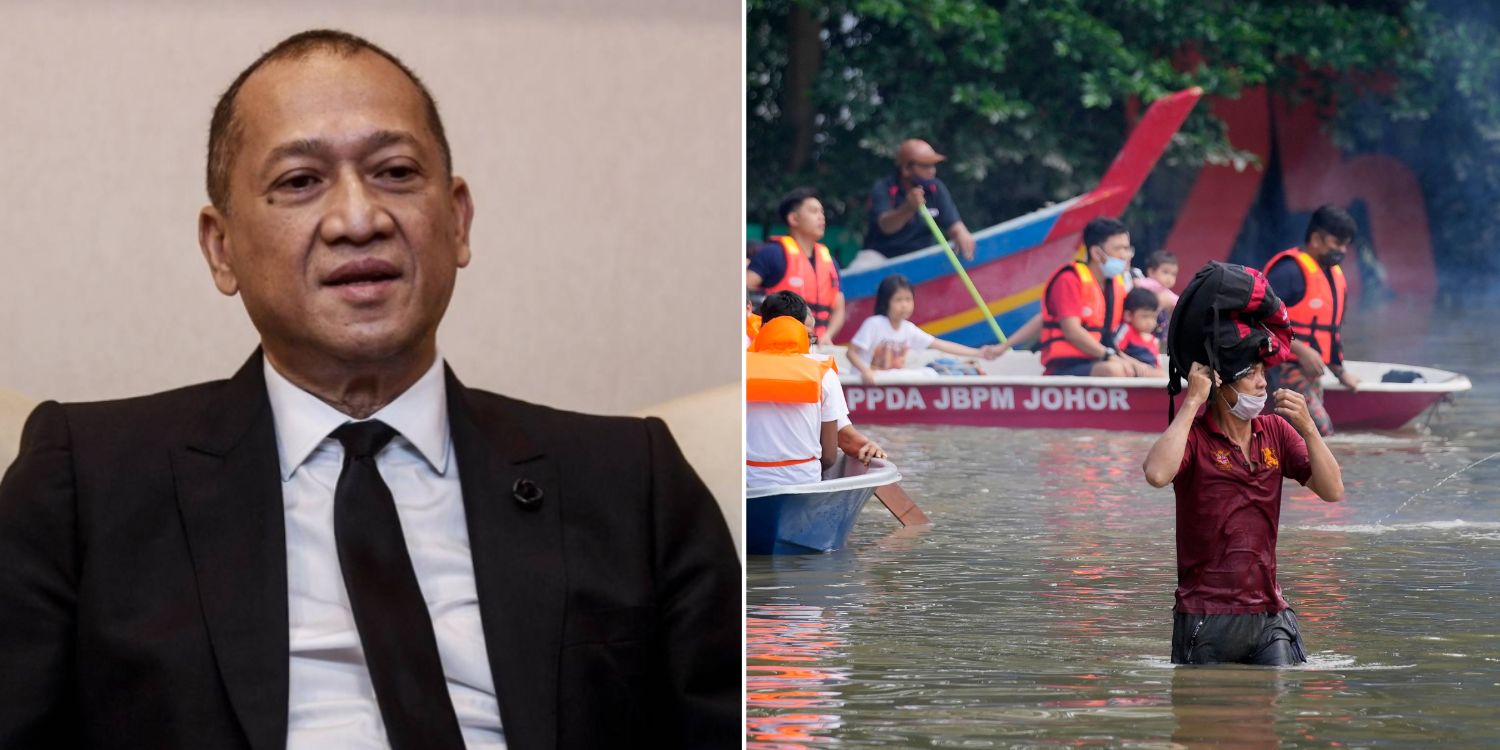 His comments did not go down well with netizens.

Our Government has often lent a helping hand to neighbouring countries that are facing crises, such as in late Dec 2021 when Singapore made a monetary donation to help with disaster relief and recovery efforts in Malaysia.

But one politician made a gaffe when commenting on natural disasters in the country.

Datuk Seri Nazri Abdul Aziz attracted controversy for his recent comments on the floods in the country, which typically occur yearly.

The politician suggested a form of “voluntary tourism where people come to the country to help us (them) with the floods”, quoted Sinar Daily.

Netizens have criticised his suggestions and called him out for the insensitive comments.

The politician has since clarified his statement, suggesting that the floods can help tourists “study and understand” what volunteer tourism, or voluntourism, is all about.

Speaking in an interview with Malaysian news outlet Sinar Daily on Saturday (18 Jun), Malaysian politician Datuk Seri Nazri Abdul Aziz suggested that the yearly floods in Malaysia “have the potential to be a tourism attraction”. Rather than lament matters that are out of their control, the former Tourism, Arts and Culture Minister reportedly said that the country should seek opportunities during hard times.

By opportunities, he meant that the country should promote voluntourism, The Star said.

Says Singaporeans can buy tickets to ‘do volunteer work’

The Star also reported the politician’s suggestion to treat natural disasters as opportunities to manage economic challenges. Tourists can volunteer their energy for relief efforts while paying for a ticket to visit the country.

“When our currency falls, it’s time for us to promote tourism for the country because it is cheap for them”, he said.

According to Sinar Daily, Mr Nazri made these comments in response to questions about the floods’ potential to become tourist attractions. This was following Sinar Harian’s report that the previous year’s floods may recur at the end of this year. 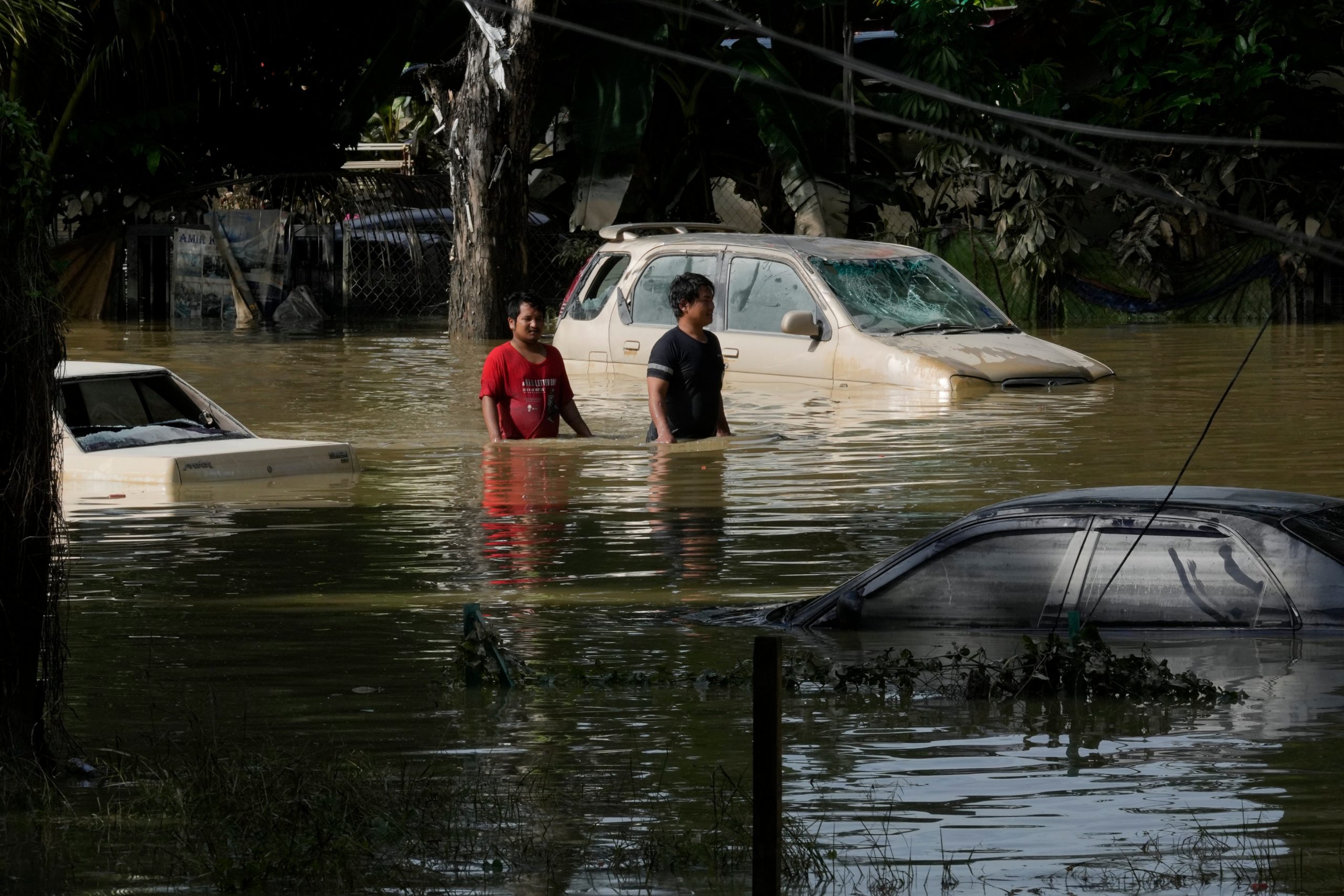 He apparently told Malaysians to “start planning now” if they know the floods are returning.

He later proposed that Kelantan’s annual floods become a tourist attraction since it’s “like a festival”.

His comments sparked outrage among netizens, who were quick to criticise the politician.

Some highlighted that he should be focusing on solutions to resolve the flooding issues instead.

Others pointed out how his proposal was turning life-threatening natural disasters into money-making ventures.

Voluntourism refers to activities travellers conduct to help with disaster relief efforts, including cleaning up villages or the coastline.

Such acts are apparently not new, as volunteers have done them in countries like Haiti before.

Rather visiting disaster areas to enjoy themselves, Mr Nazri explained that the volunteers’ aim would be to “study and understand what voluntourism is all about.”

Understandably, such unconventional proposals by politicians will draw flak from the citizens.

Perhaps this episode can remind political figures or policymakers to be more sensitive when making suggestions about certain issues.

While Mr Nazri’s clarification seems valid, let’s hope he addresses the nation’s main concerns first. After all, the people’s welfare should be top on leaders’ priority list.

Featured image adapted from Sinar Daily and @ajplus on Twitter.