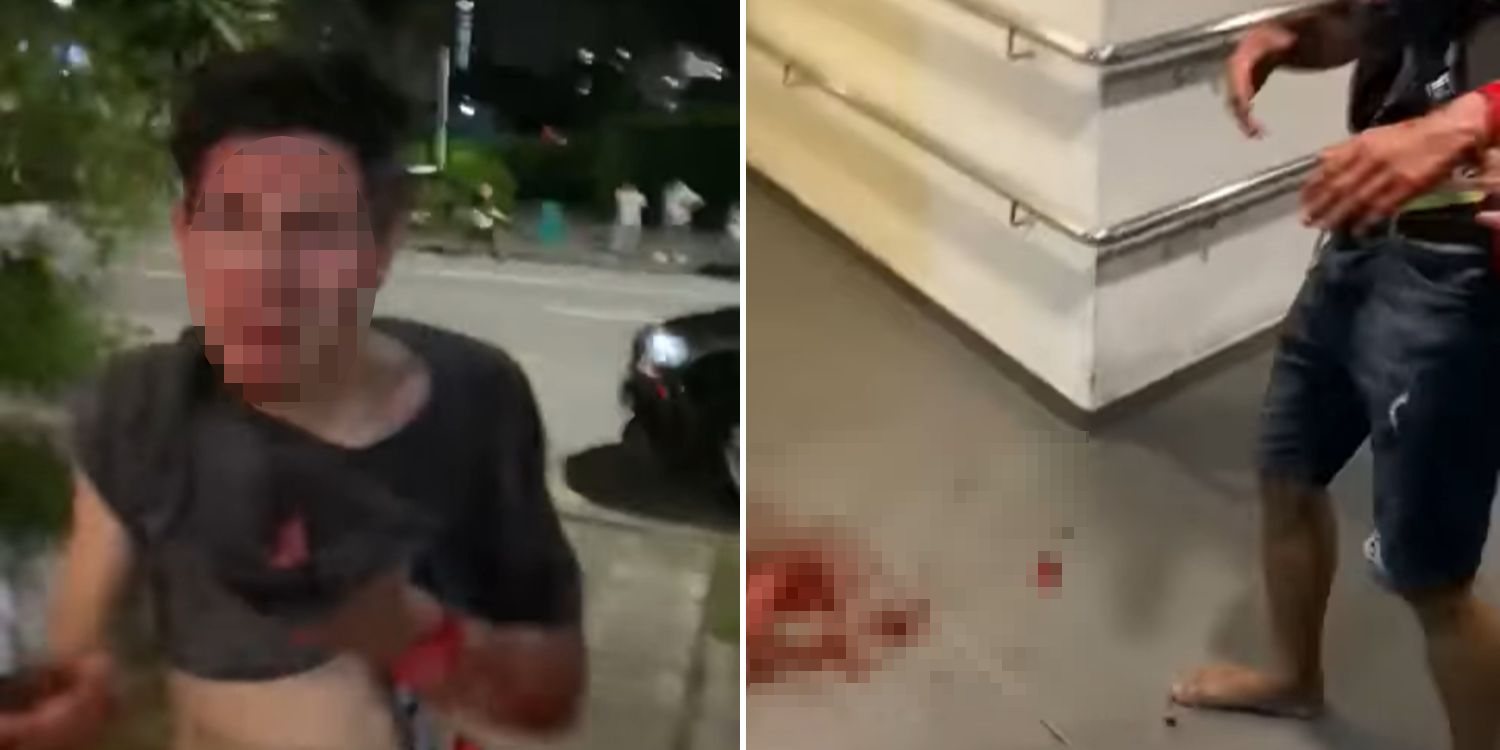 Two passers-by separated the assailants from the bleeding man.

A man in Geylang was seen bleeding profusely in a viral video that showed him stumbling as a man behind the camera hurled vulgarities at him.

The victim apparently ended up in the hospital for 14 days to receive treatment.

According to 8world News, the incident took place at Lorong 18 Geylang at around 3.11am on 14 Sep.

Footage circulating online showed a man recording the victim, covered in blood, staggering as the former shouted at him. 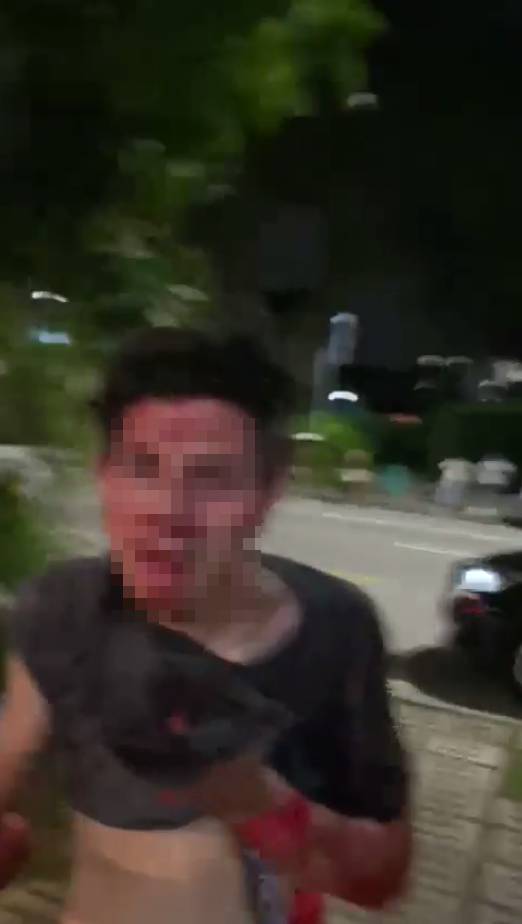 At one point, the man behind the camera even threw a punch at the victim, which sent him teetering.

Nearby, a large pool of blood was visible on the floor. 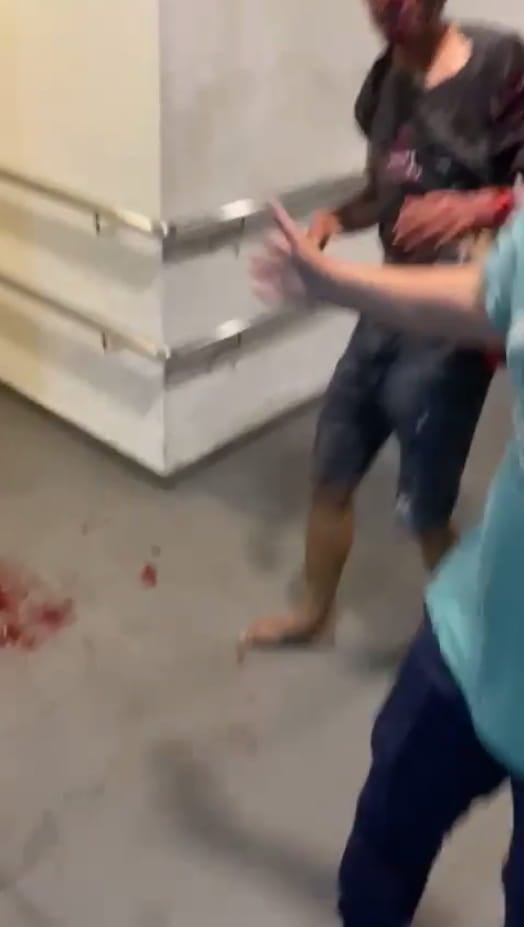 Thankfully for the victim, who appeared to show no signs of self-defense, another man and woman came by to intervene.

They attempted to stop the man behind the camera from further assaulting the victim. 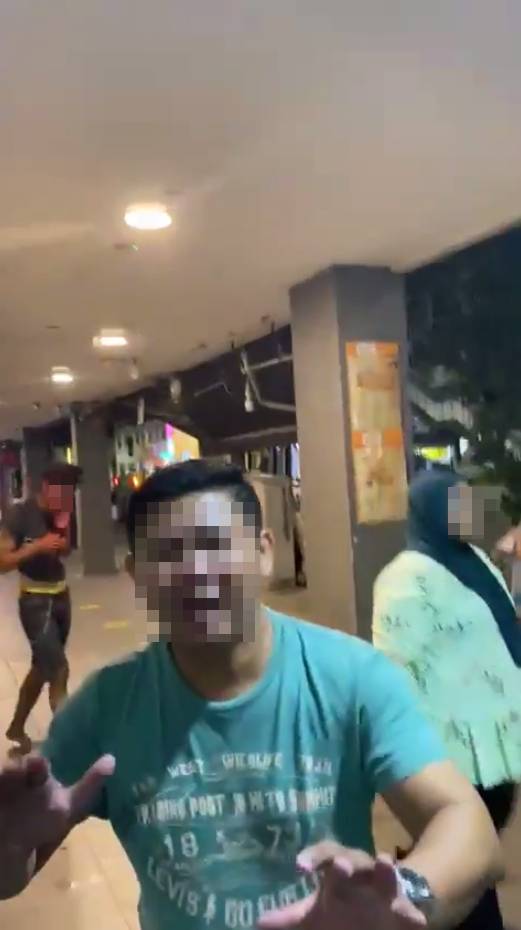 Their efforts seemed fruitful as the attacker backed away, but not without continuing to hurl insults at the victim.

How the situation eventually dissipated is unclear.

Citing a court document, 8world News reported that a 43-year-old man and an underaged man used a knuckle duster to assault the victim.

The victim sustained several injuries which reportedly landed him in hospital for 14 days:

Both attackers were apparently charged with voluntarily causing grievous hurt, though 8world News didn’t mention what punishments they may face.

MS News wishes the victim a smooth and speedy recovery.