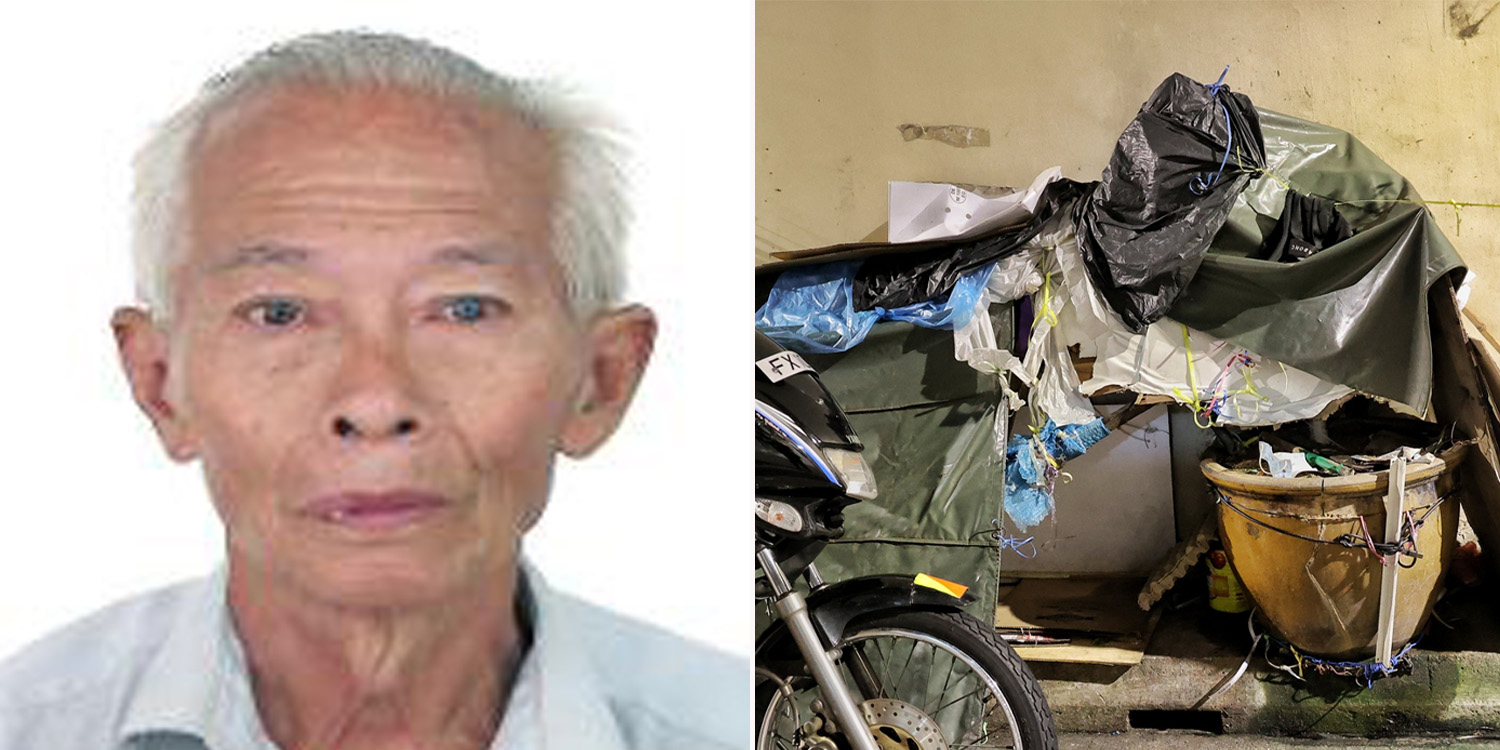 His only companion was a black cat.

As most of us lead busy lives, we may sometimes overlook the struggles of the more vulnerable members of society. But if we can, we should always try to assist them.

For the past 10 years, an elderly man has been living along an alley in Bras Basah with a black cat as his sole companion.

Recently, he met with an accident along Victoria Street and is currently in a critical condition. The Singapore Police Force (SPF) is now appealing for his next-of-kin to come forward.

Shin Min Daily News reported that 82-year-old Pang Jee Ting got into an accident last Friday (17 Jun) at about 9.15am near Bugis+ shopping mall. 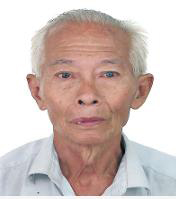 For the past 10 years, Mr Pang, a Singapore permanent resident, had reportedly been living in an alley at Purvis Street, behind Chin Chin Eating House. 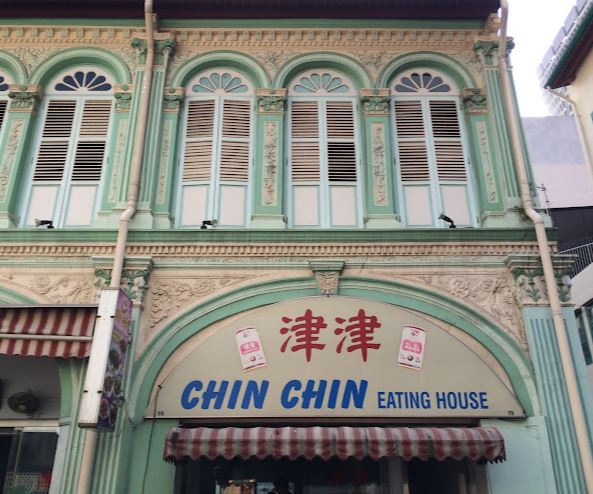 He also noted that Mr Pang would frequently cycle around the street, picking up used cigarette butts to smoke.

The boss of Chin Chin Eating House, Mr Lin You Ming, 66, had similar observations about Mr Pang — he would constantly see him in the back alley, inside his makeshift tent of wooden planks and canvas. 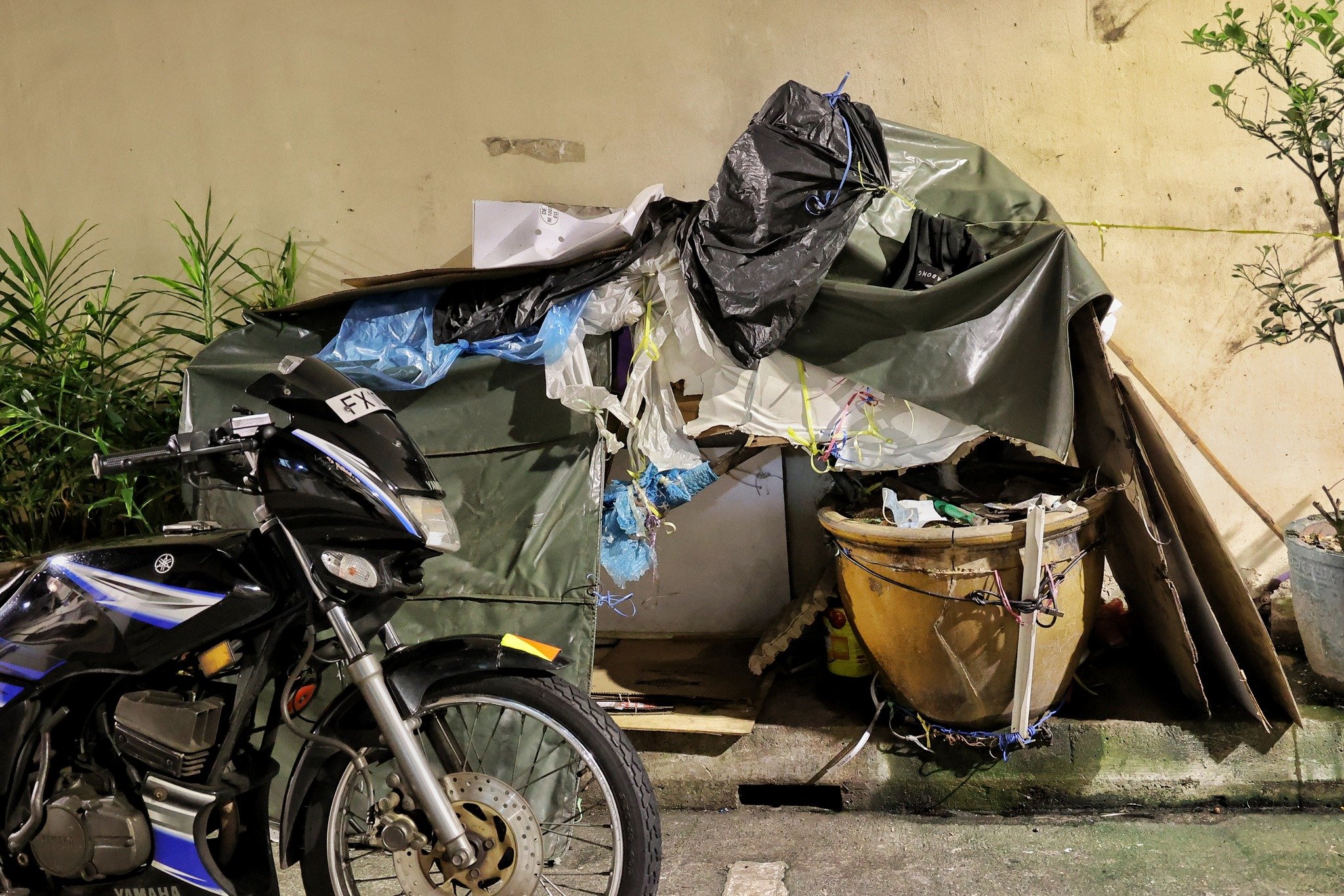 The two men connected, as they were both Hainanese. Mr Lin would also often treat Mr Pang to dinner.

Mr Lin further added that initially, Mr Pang would ride his bicycle to sell cardboard to earn some living expenses.

But this became harder to do in recent years, and he was forced to stop. Some kind passers-by would occasionally buy food for him.

When reporters from Shin Min visited the scene, they noticed that the ground of the tent was lined with cardboard, which might have been used as Mr Pang’s mattress.

The makeshift tent was also large enough to fit only one individual.

Furthermore, Mr Pang only had one or two sets of clothes. He often showered in them, letting them dry naturally while clothed.

Used to live in Toa Payoh flat with roommate

Mr Lin admitted to Shin Min that Mr Pang had a bit of a temper. He had a lot of pride and refused to accept any form of help from social workers.

Before his current living conditions, Mr Pang used to live in Toa Payoh with a roommate. However, the two fell out over disagreements and he left shortly after.

Social workers have also been present to attend to Mr Pang. But their efforts have proved futile, with Mr Pang steadfastly refusing to return to his rental unit.

Pang’s one constant companion is a black cat, which was reportedly inside the tent when Shin Min went to investigate the area. “It doesn’t know what happened to him. It’s still waiting for him to return,” Mr Lin said.

Met with accident along Victoria Street

According to SPF, the accident occurred along Victoria Street last Friday (17 Jun).

Mr Pang has since been warded in critical condition at Singapore General Hospital.

A member of the public told Shin Min that Mr Pang had a wound on his forehead and was conscious when sent to the hospital. Anyone with information should contact SPF via their hotline at 1800-255-0000.

SPF has also requested for his next-of-kin to come forward.

It is truly heartbreaking to witness Mr Pang live through such conditions for so long. On the other hand, it is also commendable of others to offer him help whenever possible.

We hope Mr Pang has a speedy recovery and that his next-of-kin comes forward soon with more information.

This also serves as a reminder for us to help other members of our community, whenever we see them in need of aid.