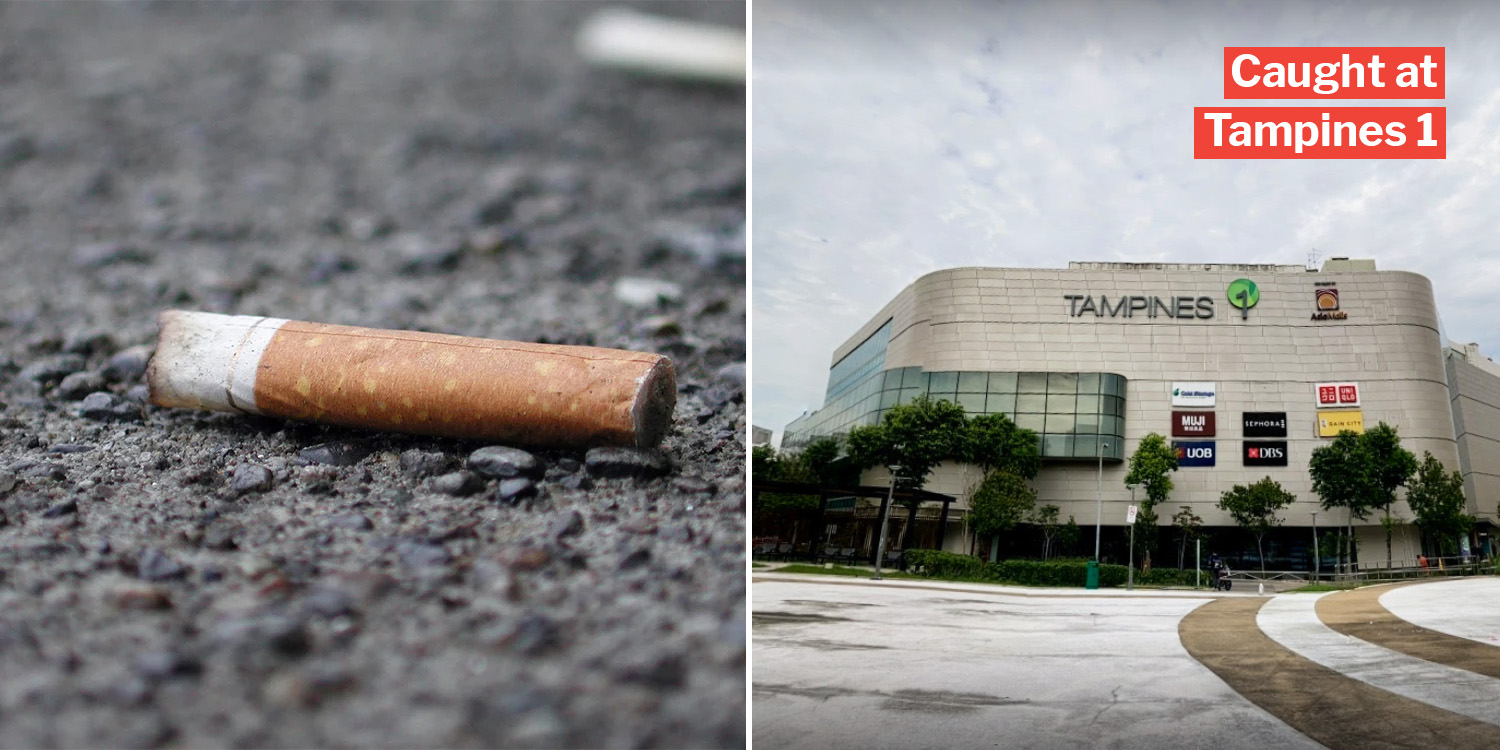 He was caught throwing a cigarette butt on the ground.

Most of us were taught from a young age that littering is wrong. This is accompanied by the fact that Singapore has strict laws against littering.

One 49-year-old man, however, committed the offence of littering repeatedly. On 9 Jul 2020, he was caught throwing a cigarette butt on the floor in Tampines. This was his 8th offence, and as a result, he was fined $3,600 and given 12 hours of corrective work for his offences.

In a media release, National Environmental Agency (NEA) said that its officers caught the 49-year-old throwing a cigarette butt on the floor outside Tampines 1 Mall on 9 Jul 2020. 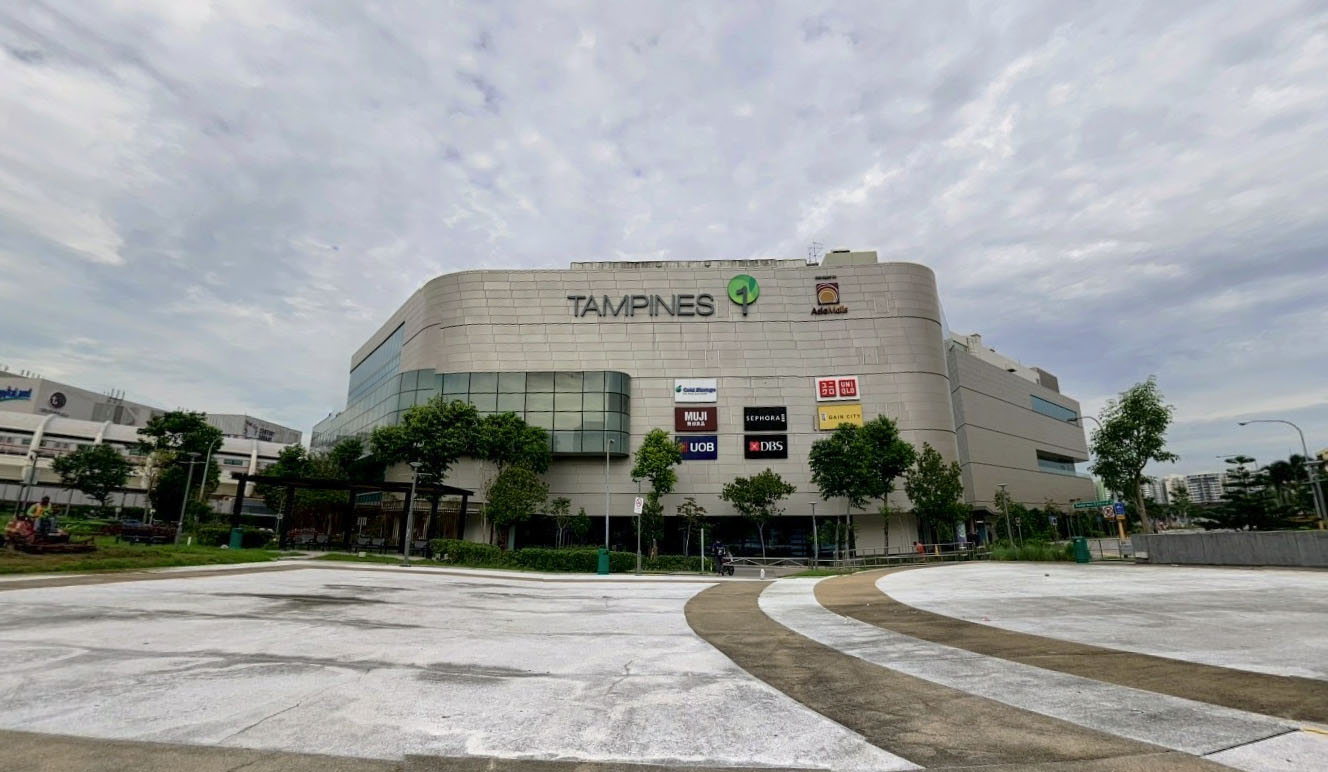 At court, the man tried to protest that he had actually thrown the cigarette butt into a makeshift container on the ground.

However, the court eventually found him guilty and convicted him.

The sentence came as the court considered the man’s previous convictions too.

This was the man’s 8th conviction for littering. The previous 7 convictions were between 2008 and 2018.

Fines for littering in Singapore

In 2020 alone, NEA had issued 19,000 tickets for littering offences. NEA stresses that Singapore has a strict anti-littering enforcement regime.

Under the Environmental Public Health Act (EPHA), anyone found to be littering can be fined up to $2,000 for a first conviction.

For the second conviction, the fine can go up to $4,000, while the third and subsequent convictions can carry a fine of up to $10,000.

According to NEA, the court can also impose a Corrective Work Order (CWO) as required.

Offenders will have to clean public areas for up to 12 hours during corrective work.

While littering might be a small action in the grand scheme of things, it is still an offence that all residents should take seriously.

So the next time you find yourself absentmindedly tossing something on the ground, try to find your nearest bin instead. Or better yet, take it home with you so you can dispose of it appropriately.

We all have a part to play in ensuring the streets of our little red dot remain spotless.