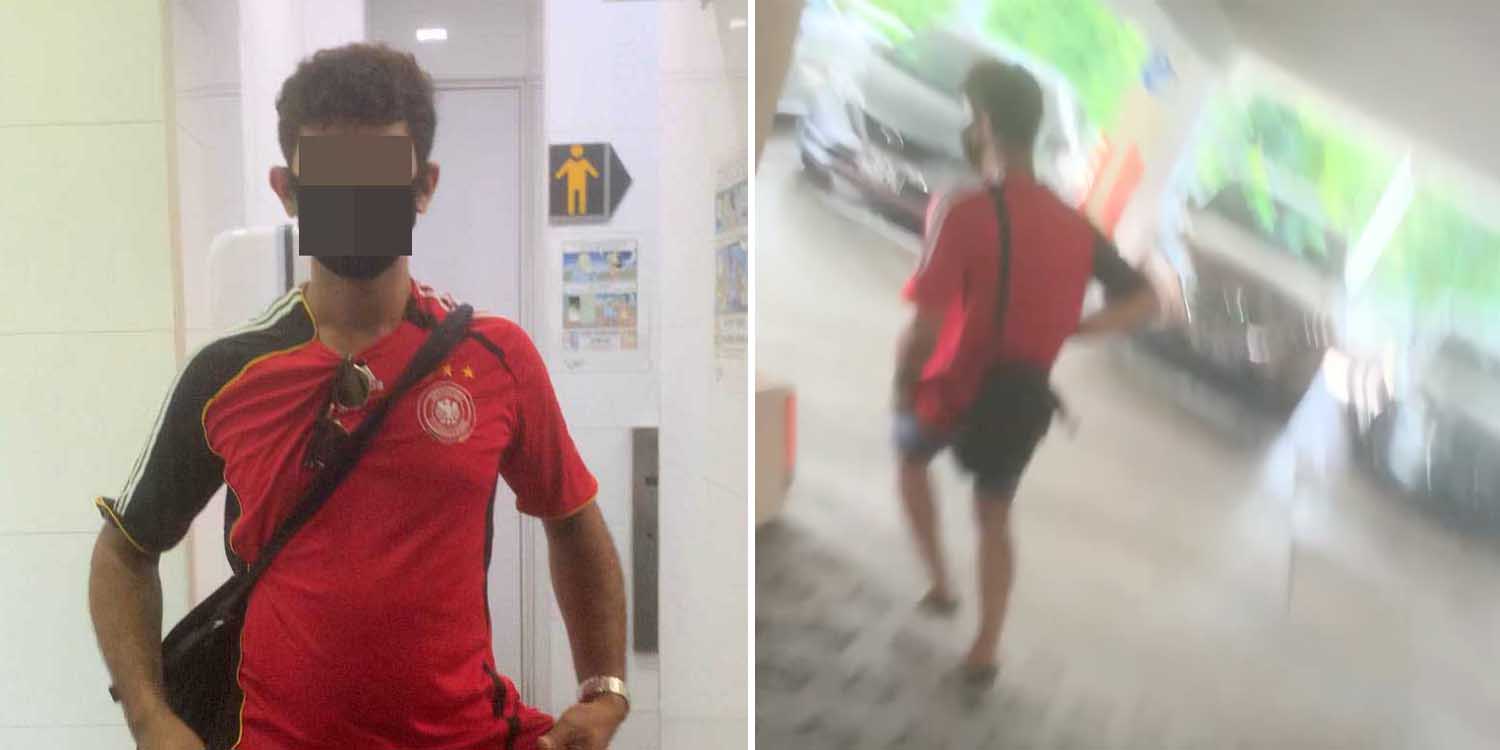 While Singapore is relatively safe, it is, sadly, not uncommon to hear of peeping tom cases here.

On Sunday (9 Jan), a woman took to Facebook to warn others after catching a man allegedly peeping into her toilet stall at Pasir Ris.

When confronted, the man denied peeping at her and ran away. She tried chasing after him, but he was too fast and managed to slip away.

At press time, the post has garnered almost 2,000 shares within 8 hours.

According to the Facebook post, the woman was in a toilet stall at a female washroom in Pasir Ris when she heard heavy breathing and someone stepping onto a toilet seat.

Sensing someone’s presence, she looked around and caught sight of a man peering into her cubicle from above.

She claimed they made eye contact for a moment before he stepped down from the toilet seat in the next cubicle.

The woman immediately left the cubicle and waited outside the bathroom for the man.

After about 5 minutes, the man came out, and the woman confronted him about the peeping incident, questioning why he was in the female washroom in the first place. 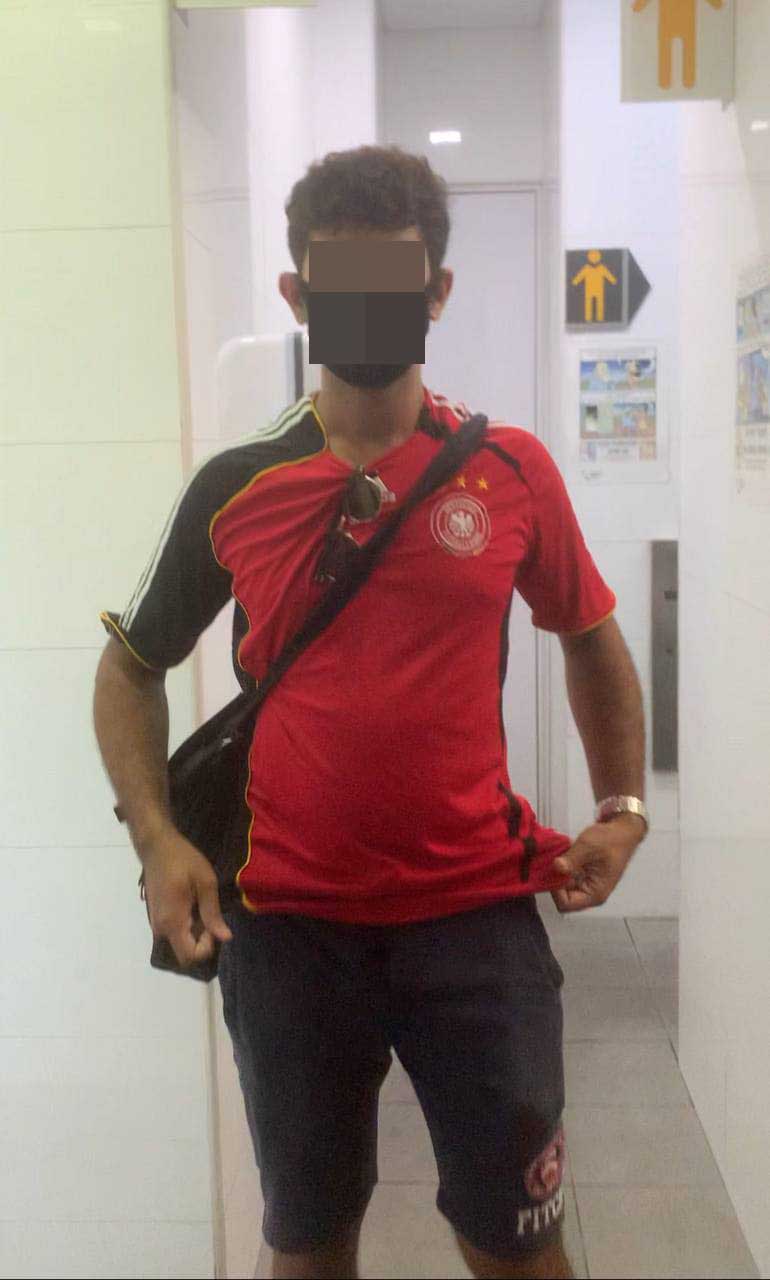 However, the man denied these allegations and tried to block her from capturing his face. 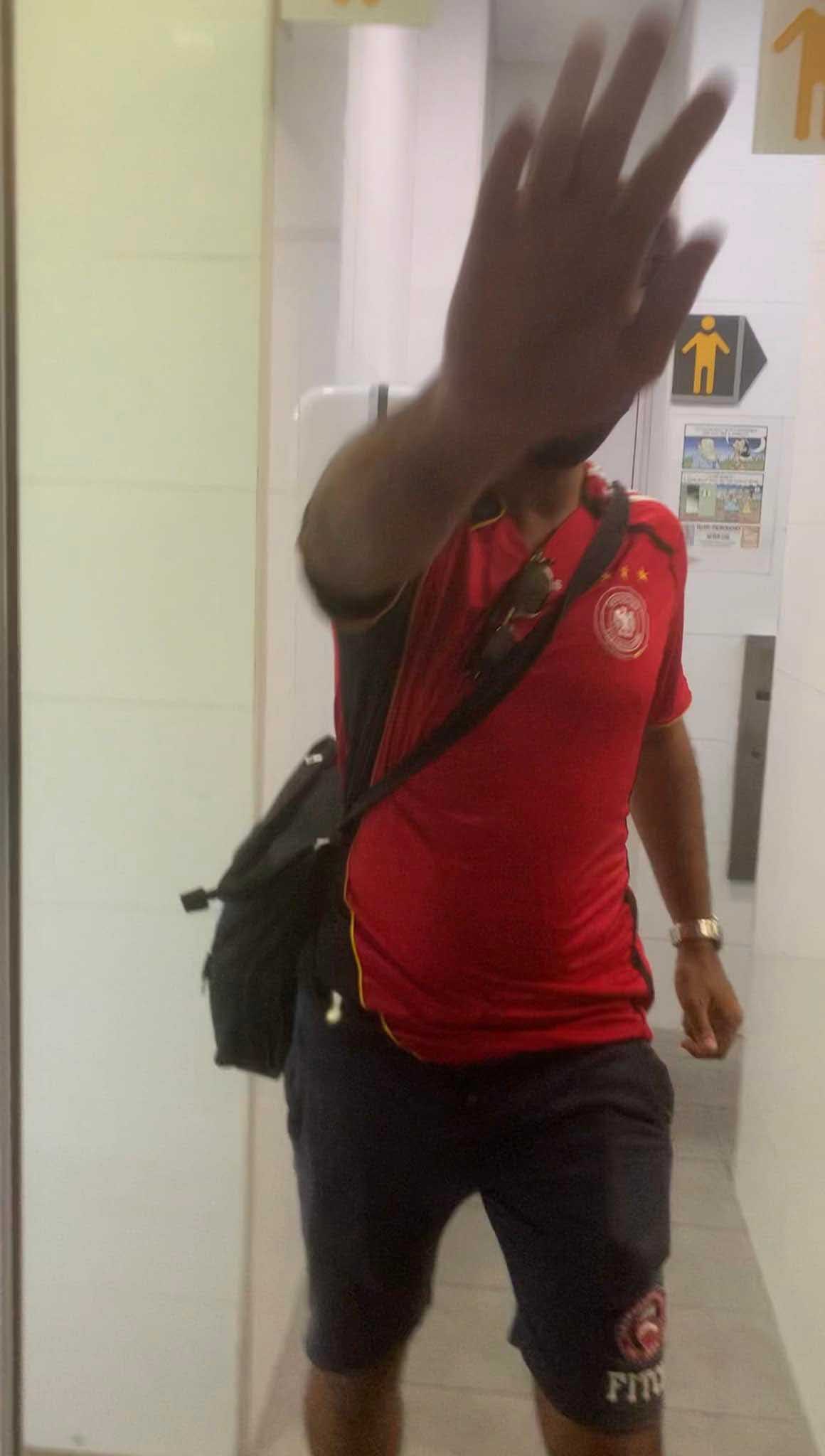 In a video of the confrontation, the man is seen right outside the entrance of the female bathroom.

The woman could be heard accusing the man of being in the female toilet and peeping into her cubicle.

At this, the man curtly replied that he didn’t before starting to walk away. He then broke into a run, and the woman started screaming at him, “You peep my toilet, don’t go!”.

The video captured blurry footage after this as the woman gave chase to him. The man ran through an exit into what appears to be a multi-storey carpark. 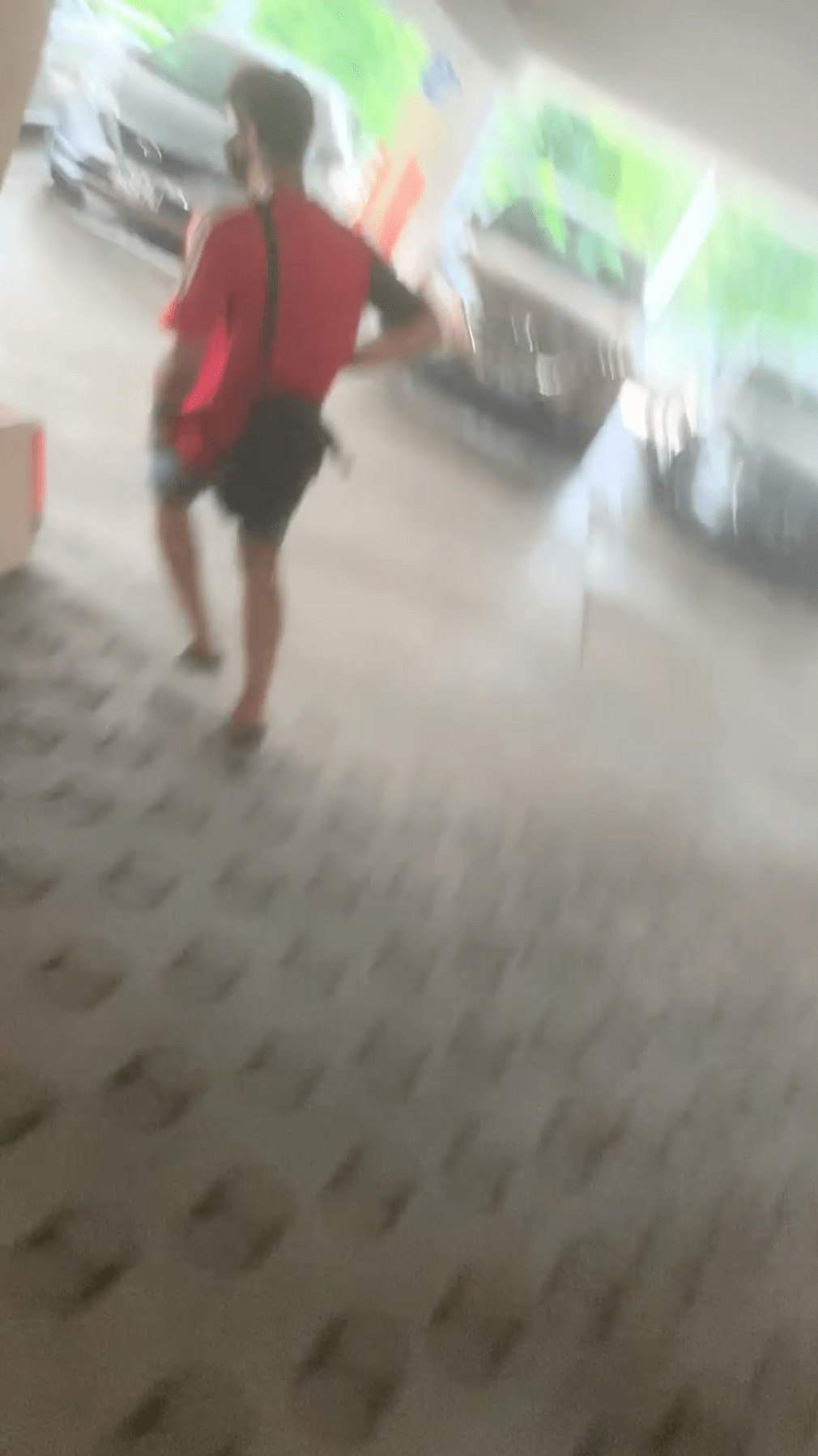 The video then ends abruptly.

Hope to warn others about the man

The woman shared in her Facebook post that he got away as he was running too fast for her to chase down.

Ultimately, she warns others to be alert and wary of the man if they see him. MS News has reached out to her for more details on the incident.

Many netizens advised her to report the incident to the police and the shopping mall management.

Some also added that she should try to get hold of additional evidence such as CCTV footage.

Although this remains a one-sided account for now, it is indeed worrisome if the woman’s claims are proven true as sexual harassment could bring long-lasting trauma.

We hope the lady will consider lodging a police report so that the authorities can get to the bottom of the incident and prevent more people from falling prey.