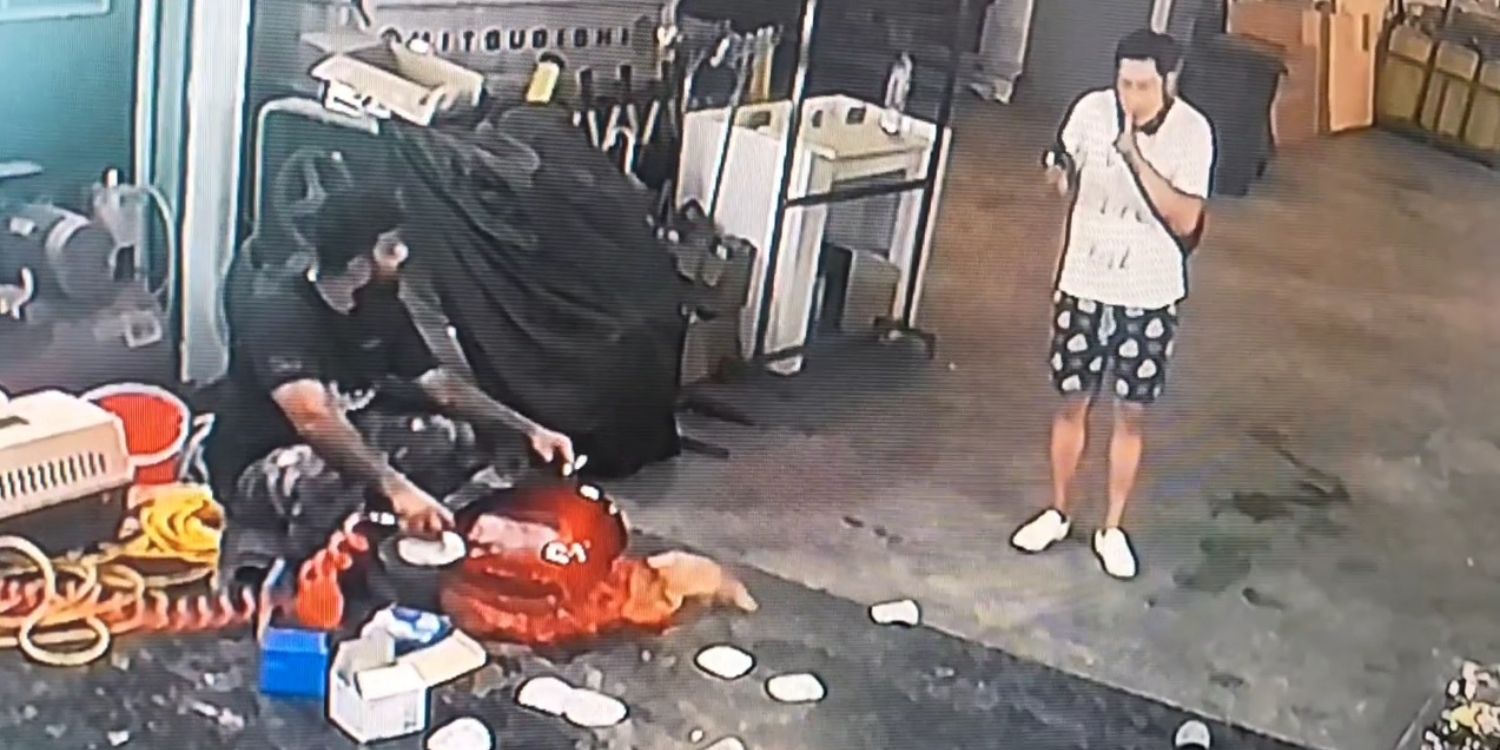 Man On Phone Tells Jurong Workshop Owner To Quiet Down

Since the invention of mobile phones, we’ve been able to take calls anywhere we want without being restricted by the length of a telephone cord.

This apparently slipped a disgruntled customer’s mind as he was arguing over a phone call.

He had recently stumbled into a workshop in Jurong, where a handyman was innocently doing sanding work on his own premises.

However, instead of moving to a quieter location, the caller motioned to the workshop owner to cut the noise. 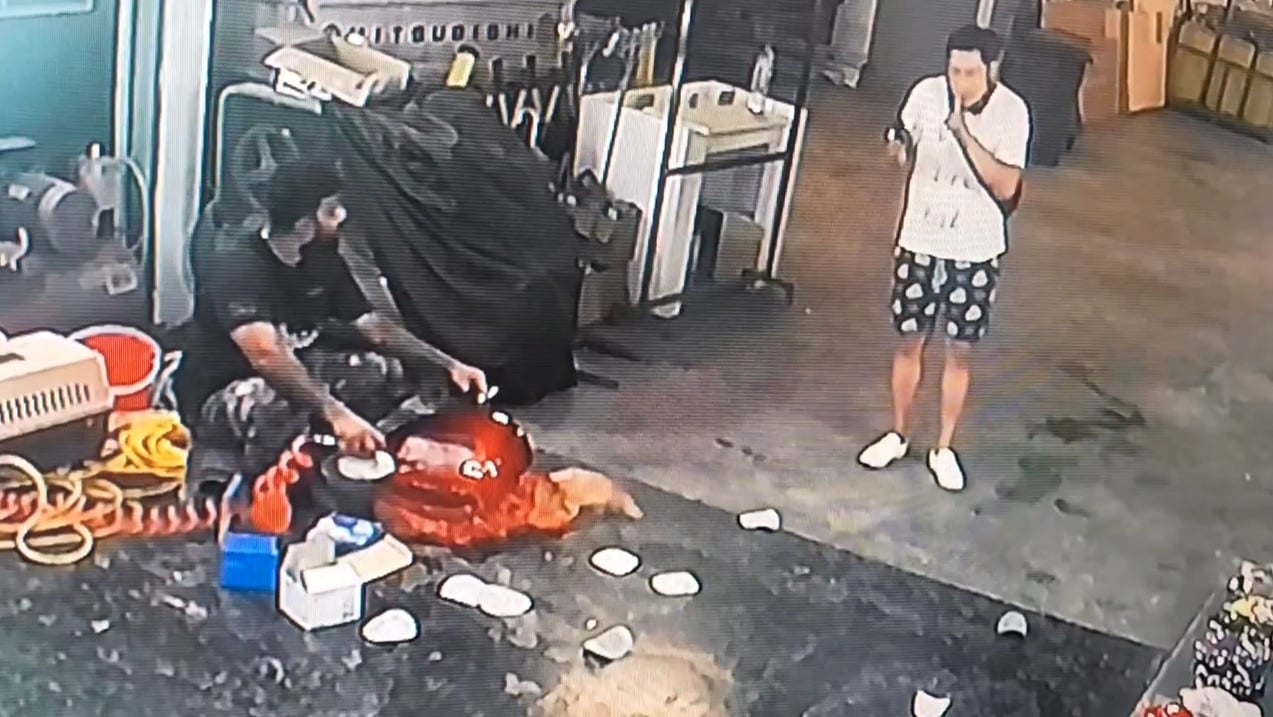 This confusing incident was captured on CCTV and uploaded on Facebook, leaving netizens amused.

On Saturday (3 Dec), the workshop owner shared a video on Facebook showing the hilarious exchange between him and the man on the phone.

The clip shows the OP deep in concentration, sanding a motor part while the other man paces around nearby.

While the CCTV camera didn’t capture any sound, the OP’s work must’ve caused quite the ruckus as the man in white circles back to him.

Getting close to the OP, the man in white then puts a finger to his mouth in a “be quiet” gesture.

The OP, taken aback by this weird request, stops working and begins arguing with the man in white.

A tense-looking exchange continues between the pair until the video comes to an end.

Man on phone wasn’t even a customer

In his caption, the OP explained that the man on the phone was allegedly frustrated as the shop he wanted to visit was closed.

Still, he couldn’t understand why the man couldn’t just move to a more conducive environment to talk on the phone.

The OP pointed out that the man had “the whole building” to go and have his call, but decided to do it in his workshop of all places.

What’s more, he had “the balls” to ask the OP to keep quiet.

Thankfully, the OP could laugh off the confrontation and clarified that nothing but a few words were exchanged.

He then ended the post with the hashtag “#patiencechallenged”.