He broke into the victim's room via the balcony.

Cruises are a great ‘bubble’ to disappear into if you’re tired of mundane life and looking for a different type of holiday.

Perhaps given the secular nature of cruises, criminals may think that it’s a good idea to commit crimes, seeing as though no one is on board to apprehend them.

Recently, a Singaporean man was accused of stealing a woman’s underwear while on a cruise ship that operated out of Singapore. 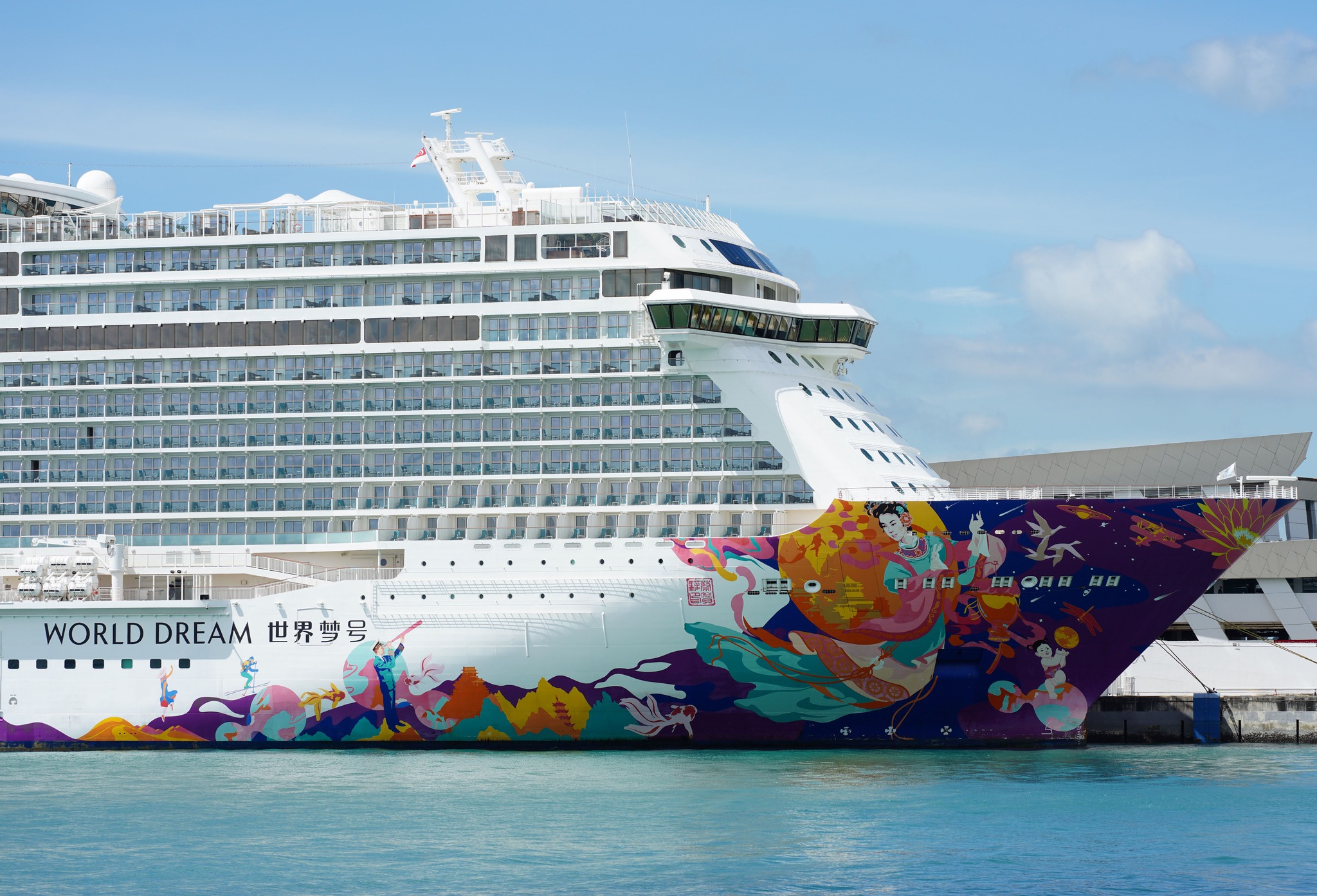 The case was brought up in court and after a futile objection from his defence – which argued that the courts in Singapore do not have jurisdiction to oversee the case – is set to proceed.

Man will be charged for stealing underwear and break-in

According to Shin Min Daily News, 29-year-old Wong Kwok Wai (transliterated from Chinese) had allegedly climbed onto a balcony on the World Dream cruise on 13 Dec 2021.

He subsequently broke into a woman’s room and stole a piece of underwear from her suitcase.

He now faces one charge of “break-in” and another count of theft, reports Shin Min Daily News.

Defence lawyer objected to case being heard by Singapore Courts

Although the charges have been passed, Shin Min Daily News reports that it wasn’t a straightforward process getting to this point.

Before the trial began, the defence lawyer reportedly argued that the Singapore Courts had no right to hear the case as the incident occurred in the international waters of the South China Sea.

Additionally, they added that the World Dream cruise ship was of Bahamian origin.

Countering their points, the judge said that Singapore had jurisdiction to hear the case under Sections 178 and 180 of the Merchant Shipping Act.

When these sections were read together, it would give Singapore the power to hear any cases that breach Singaporean law onboard foreign vessels.

All signs point toward Singapore

The judge also pointed out that the victim was a permanent resident of Singapore and that the accused was a Singapore resident.

Similarly, the ship was operating from Singapore, with both the start and end points of the cruise being here.

This was reportedly reason enough for the Singapore Courts to pursue the case as it awaits a final call under International Law.

The preceding judge also stressed the importance of protecting Singapore’s interest and that of its citizens.

The proceedings will continue at a later date.