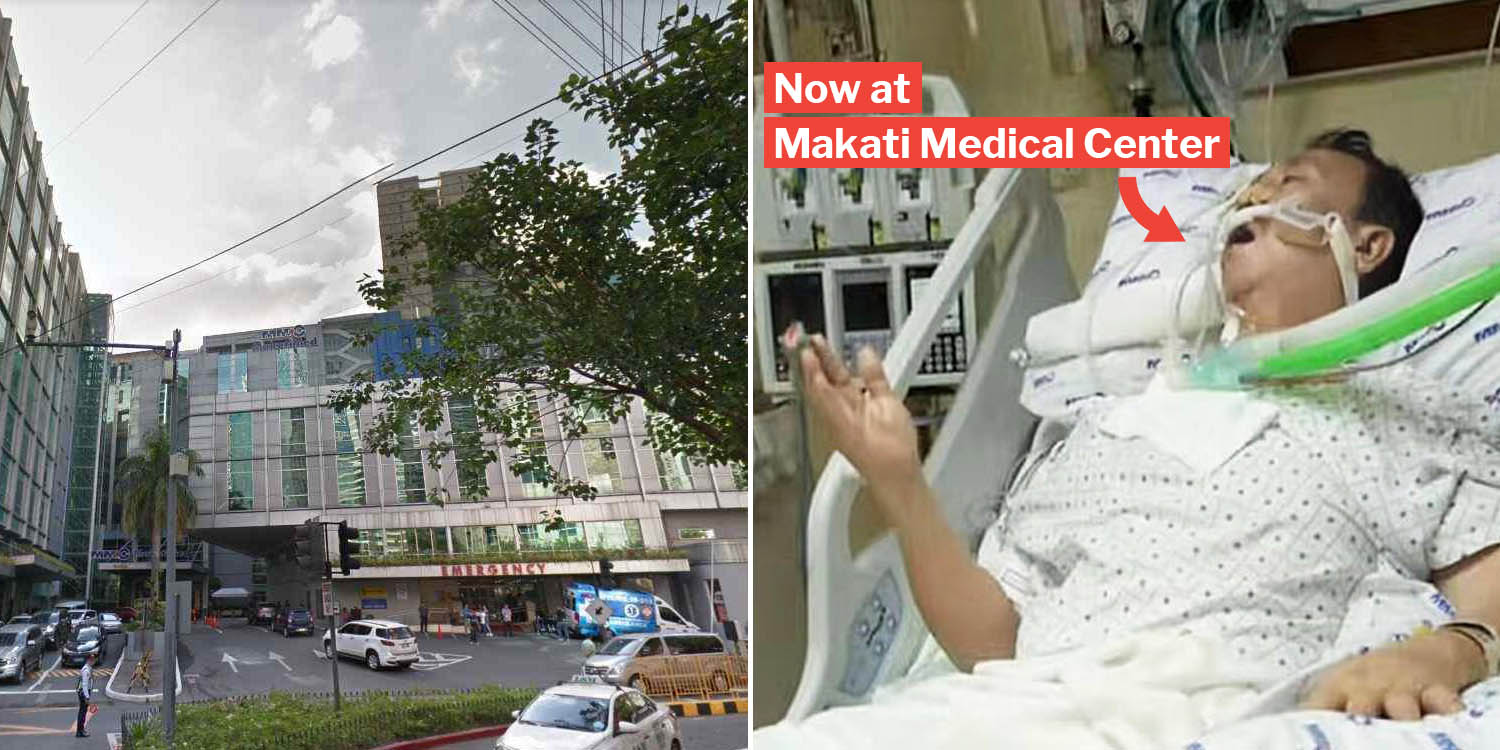 It’s a nightmare knowing that your significant other is suffering. Yet you have no way to help them.

Such is the situation for this Singaporean-Chinese international couple, who are blissfully married for 3 years.

Unfortunately, tragedy struck when Singaporean man Mr Chen Zhi Ming – name translated from Chinese – collapsed in the Philippines during a work trip because of a stroke.

His 49-year-old wife Chen Jin Lian – a Chinese national – is now frantically looking for his family in Singapore, whom she had only met once, reports Shin Min Daily News.

Suffered a stroke during work trip in the Philippines

Mr Chen, who works in the fisheries industry, was in the Philippines for a work trip when he suddenly had a stroke on 8 Dec.

He was admitted to the hospital for treatment. While he managed to call his wife, who was in China at the time, he could only utter these words, “I had a stroke”.

Mrs Chen tried to call him back, but no one answered the phone. She feared that those were his last words.

Urgently looking for his family

Mrs Chen needs help to contact her husband’s family so that they can reach out to him. 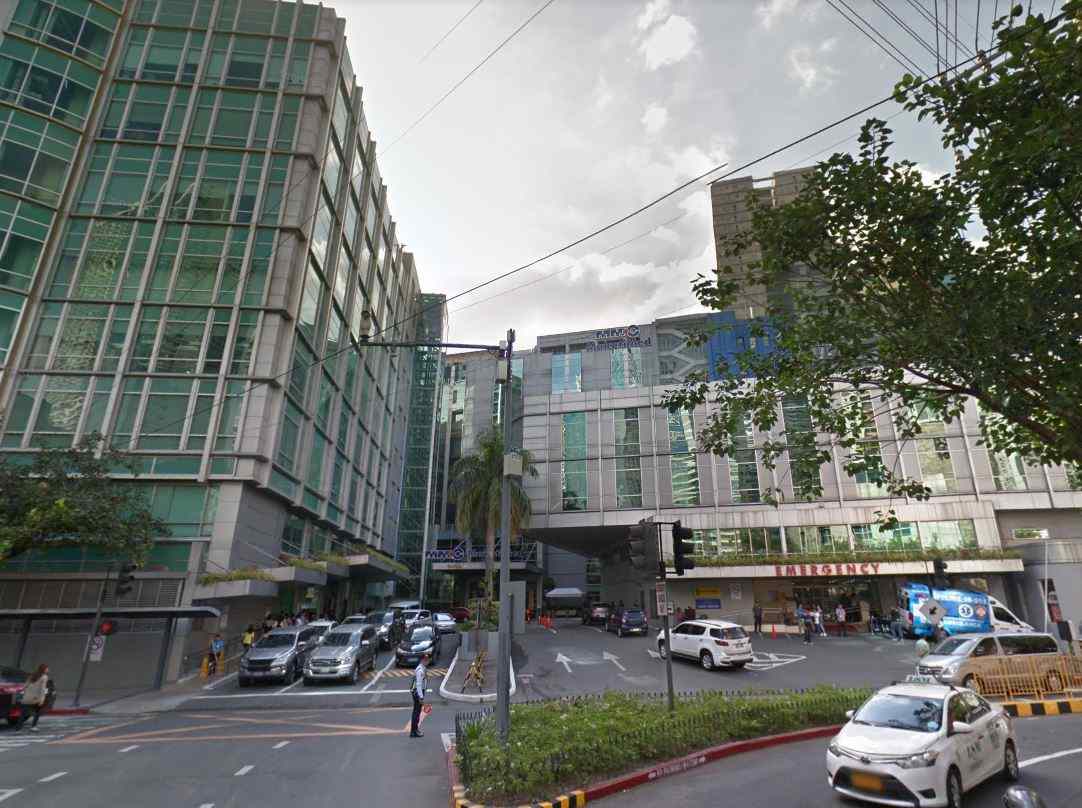 According to Mrs Chen, he has a son from a previous marriage, Chen Zhi Long, who is now in his 20s.

After their marriage, the couple have been staying in China. Mrs Chen has only met his family once. Despite searching his computer, she could not find any contacts of loved ones in Singapore.

Dissuaded from travelling alone as she can’t understand English

Mr Chen’s friend had called and messaged her to inform her about his condition. However, she could not speak English and had to rely on others to translate before she could understand Mr Chen’s situation. 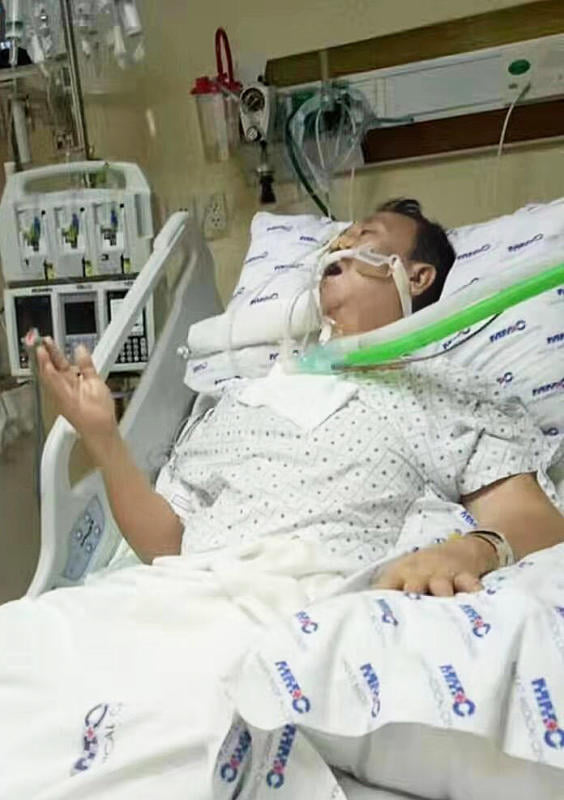 When she heard the news, she immediately wanted to go to the Philippines. Just as she was about the board the flight, her family told her “not to be rash”.

Since she would not be able to communicate with others there, she won’t be able to solve anything either. Thus, she gave up.

Hope his family can see him

It is unfortunate that Mr Chen was dealt with such a huge blow to his health.

We hope that his wife will be able to find his family members so they can see him soon before it’s too late.

While we have no details on how to contact Mrs Chen, you can try calling Shin Min Daily at 6319 2269 for information.