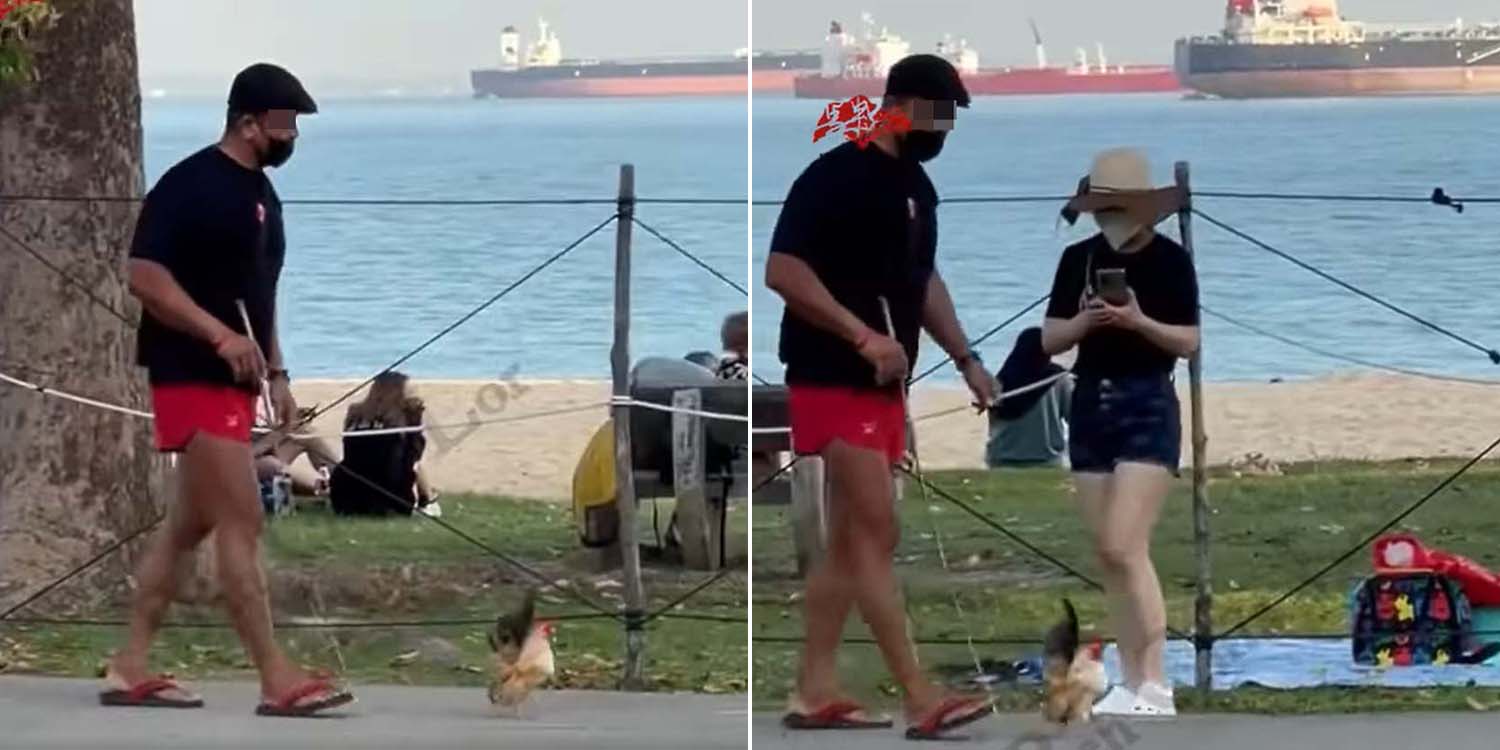 Proves roosters can be a man's best friend.

Most people go on walks with their domesticated cats and dogs. For some, it seems roosters can also qualify as pets.

On Tuesday (15 Feb), Facebook page Beh Chia Lor shared a video of a man walking his pet rooster at what seems to be East Coast Park.

Netizens were understandably surprised by the unique pair who were quite the sight to behold.

At the beginning of the short clip, a man is seen trailing behind his pet rooster at East Coast Park. 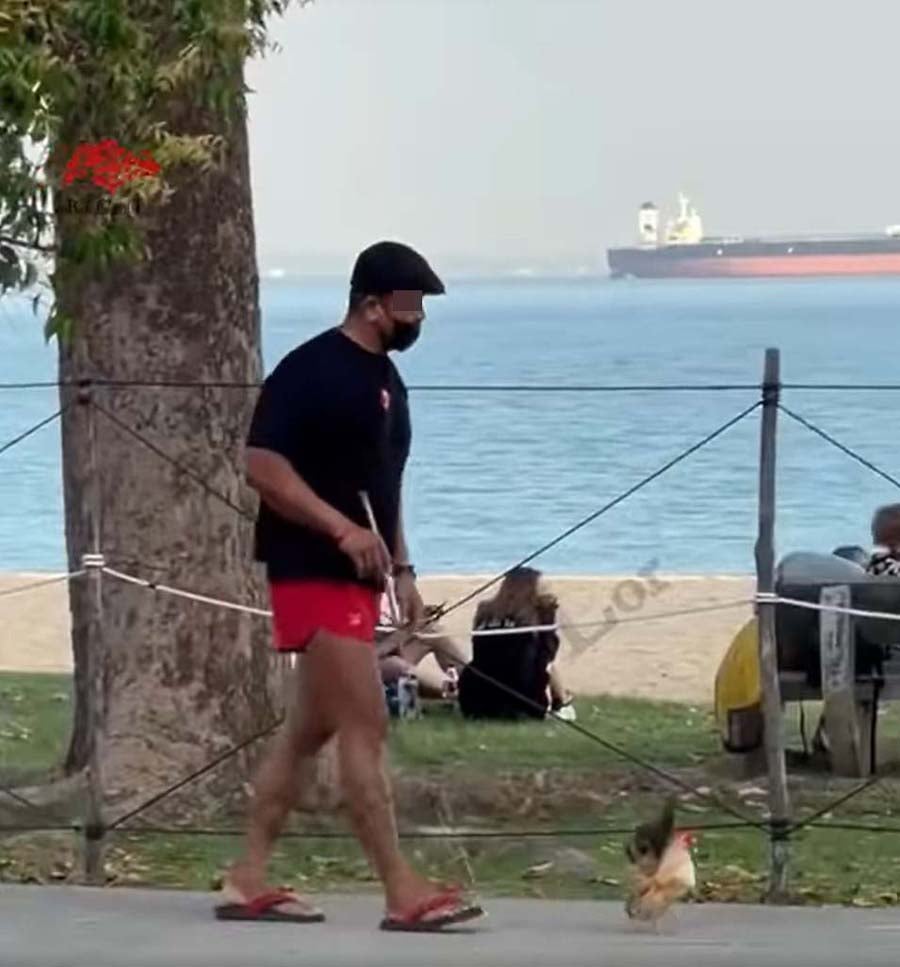 While the term “running around like a headless chicken” may have us envisioning a rather scatterbrained creature, this rooster looked far from it.

Interestingly, it was able to walk a straight path ahead of its owner, much like an obedient pet dog out on a walk. 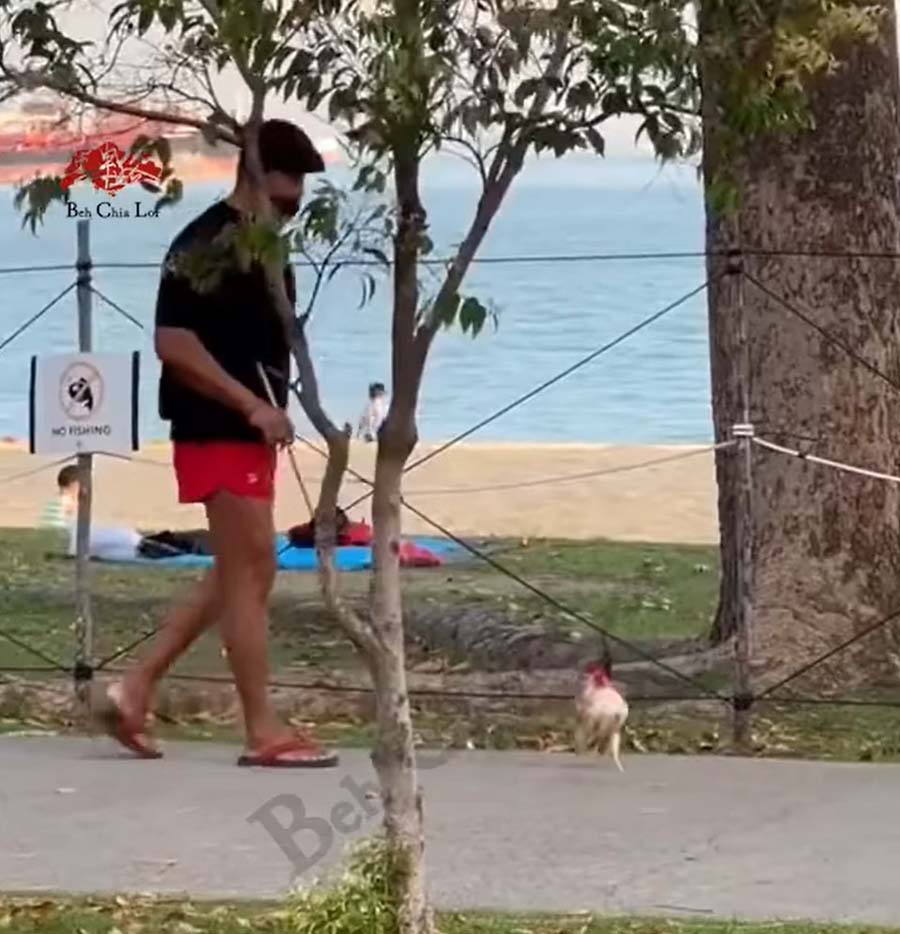 As the pair moved forward, they drew stares from curious passers-by. However, the duo remained unfazed and continued moving along. 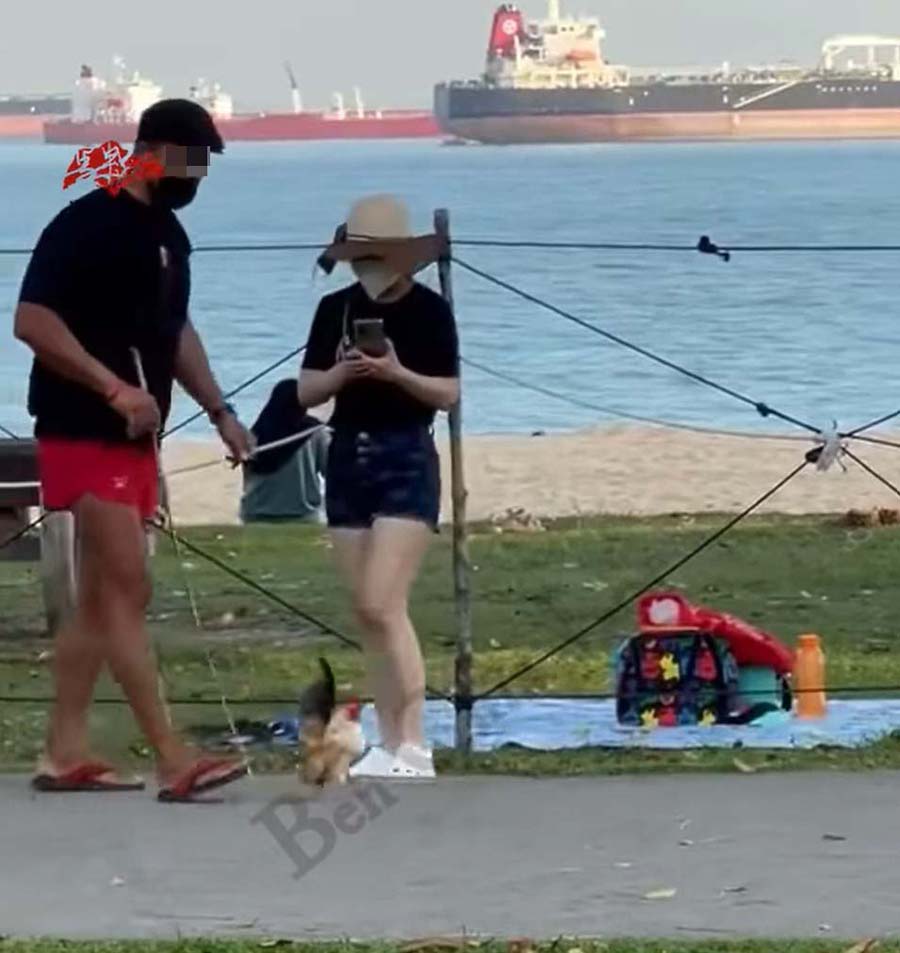 Netizens in awe of man & his best friend

Most pet lovers limit themselves to dogs and cats but roosters can be man’s best friend too. In the comments section, many Facebook users shared their thoughts about the unusual pair.

One believed that any animal can be a pet, as long as the owner is dedicated to loving and caring for them.

Another shared a photo of a man and his pet crab which proves pets can come in all shapes and sizes. 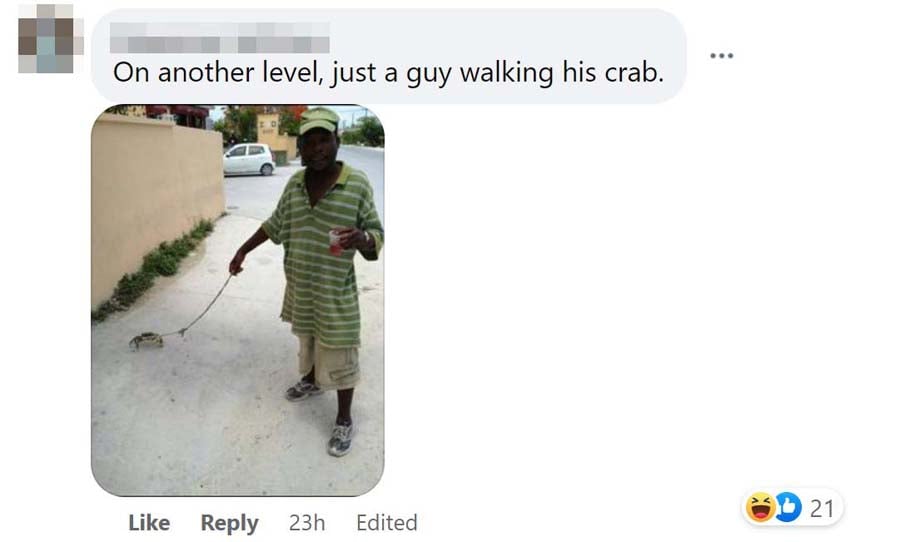 We’ve never seen a rooster walk like a trained pet before. That’s probably why this netizen was surprised to find that the creature didn’t run wild even if it had an opportunity to.

In Malaysia, the rooster may cost a thousand dollars if it wins beauty pageants, chimed a fellow resident. We think it could be a potential winner because of its grand posture.

Kudos to the pet owner for training his rooster

Though many people raise chickens, a man walking his pet rooster will definitely make you stop and stare.

Kudos to the man for successfully training his pet to confidently walk on our pathways. Next time you visit East Coast Park, perhaps you should keep an eye out for them.

Have you spotted this pair around your neighbourhood? Let us know in the comments.