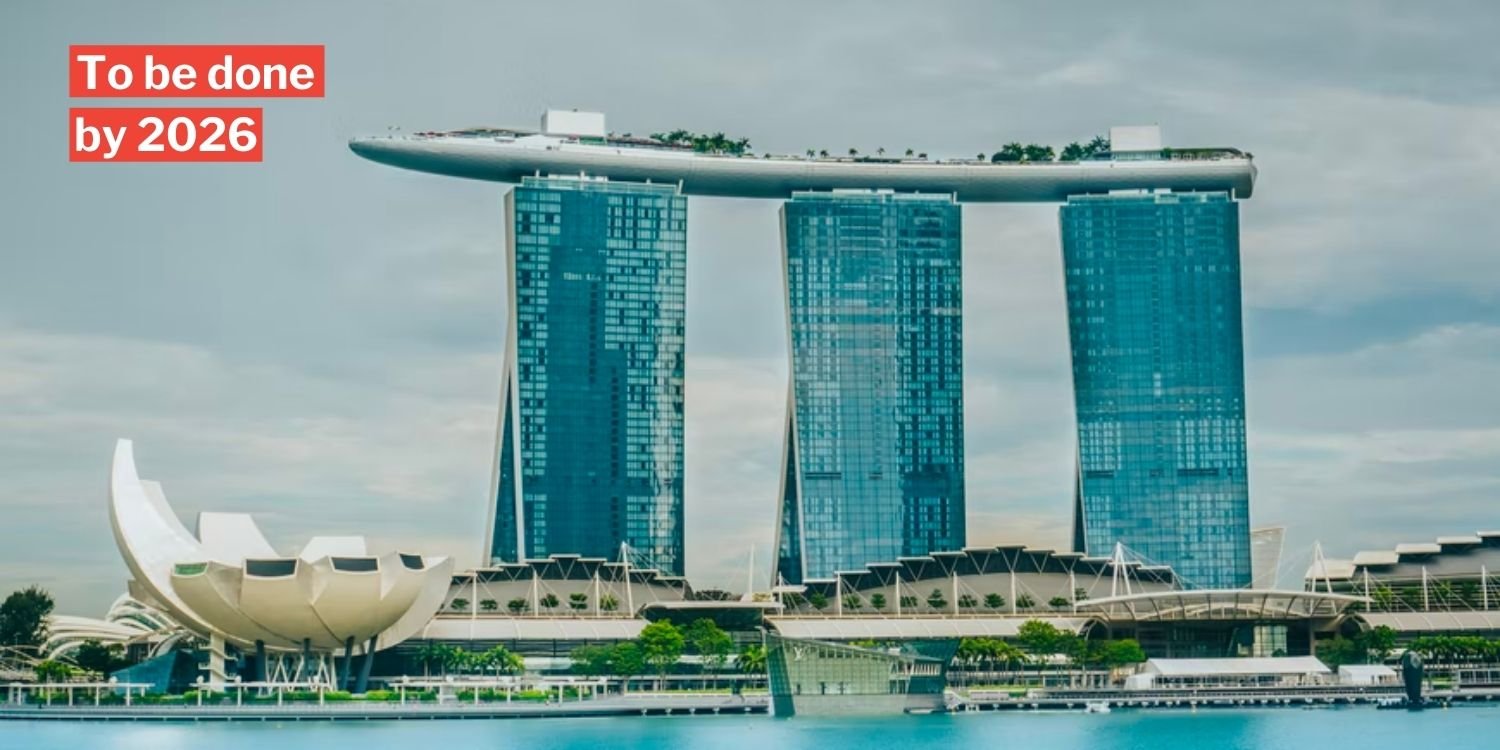 RWS will also be introducing Minion Park and Nintendo World.

Home to world-class celebrity restaurants and the largest nightclub in Singapore, Marina Bay Sands has become an iconic tourism destination.

In 2019, parent company Las Vegas Sands announced ambitious expansion plans for the luxurious integrated resort, with developments such as a 4th tower and a 15,000-seat entertainment arena underway.

Although the expansion was initially slated for completion in 2025, we now have a new deadline—2026.

According to The Straits Times (ST), there were initial concerns that renovation projects for MBS – as well as Resorts World Sentosa – might face delays due to the Covid-19 pandemic, which disrupted the construction industry.

Rob Goldstein, CEO of Las Vegas Sands, now said the projects have been progressing well and are on track for completion in 2026.

Separately, the MBS hotel will also be undergoing a S$1.35 billion (US$1 billion) renovation.

Construction is reportedly “moving at a very good pace”, and renovation works are expected to be done in 2 years.

He said there was hope for a “big bounce” in Singapore, now that important source markets for tourists are opening.

In 2019, Las Vegas Sands announced that they had entered an agreement with the Singapore government to expand MBS.

The S$4.5 billion (US$3.3 billion) project will see the construction of a 4th hotel tower, featuring 1,000 new luxury suites, an entertainment arena, a sky roof with a swimming pool and a signature restaurant. The goal of these developments was to grow the overall tourism industry in Singapore, create job opportunities, and support local companies that may benefit from higher tourist arrivals.

As the pandemic has put many of our lives at a standstill, it is thrilling to hear about these new developments that will come our way.

We look forward to the completion of these projects so that we can experience them ourselves.