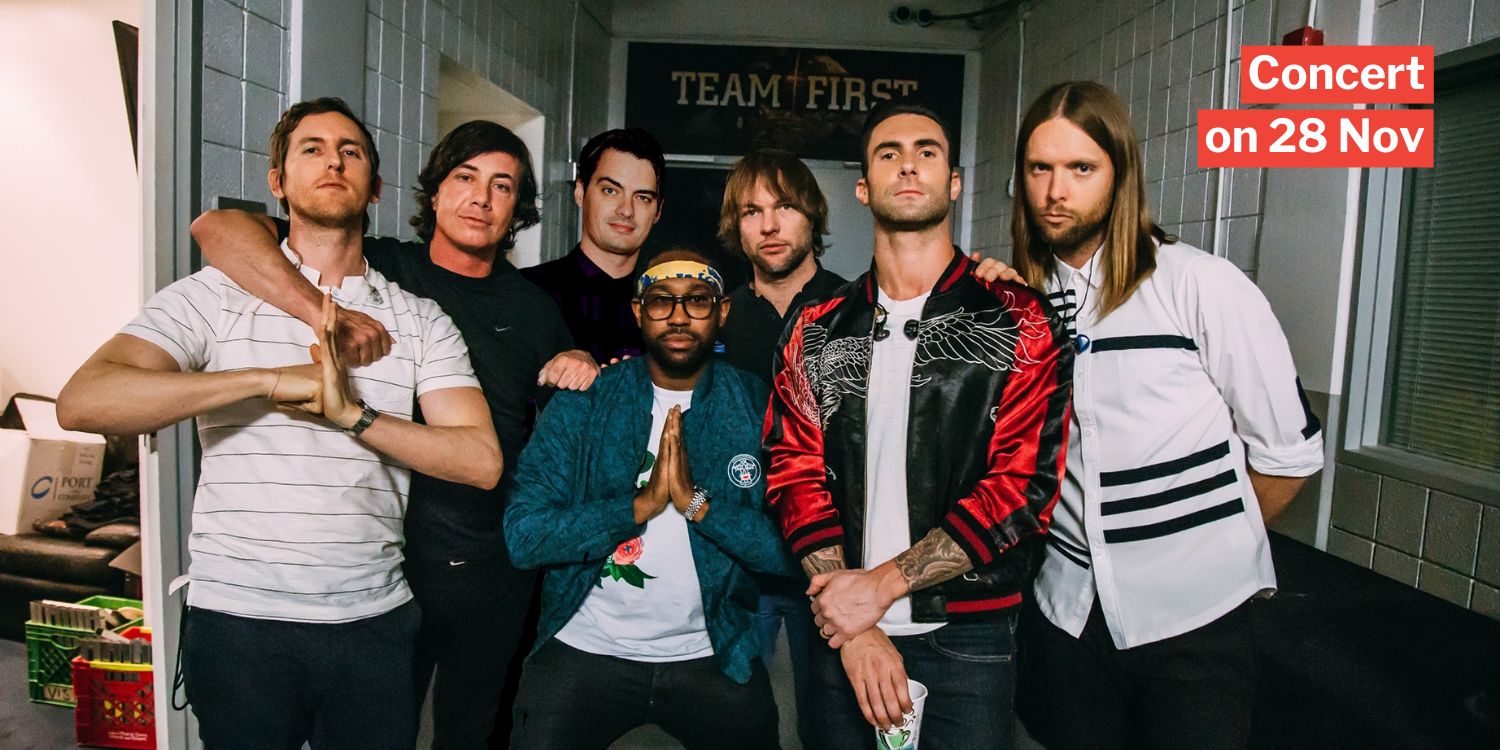 Get pumped up on the Sunday Morning before.

Just over a week ago, Pop music fans in Singapore were thrilled when event organisers announced that Billie Eilish will be headlining her first concert here.

While that news appealed largely to the Gen Z crowd, we’ve got news even the older crowds would squeal about — Maroon 5 will be returning to our sunny island. 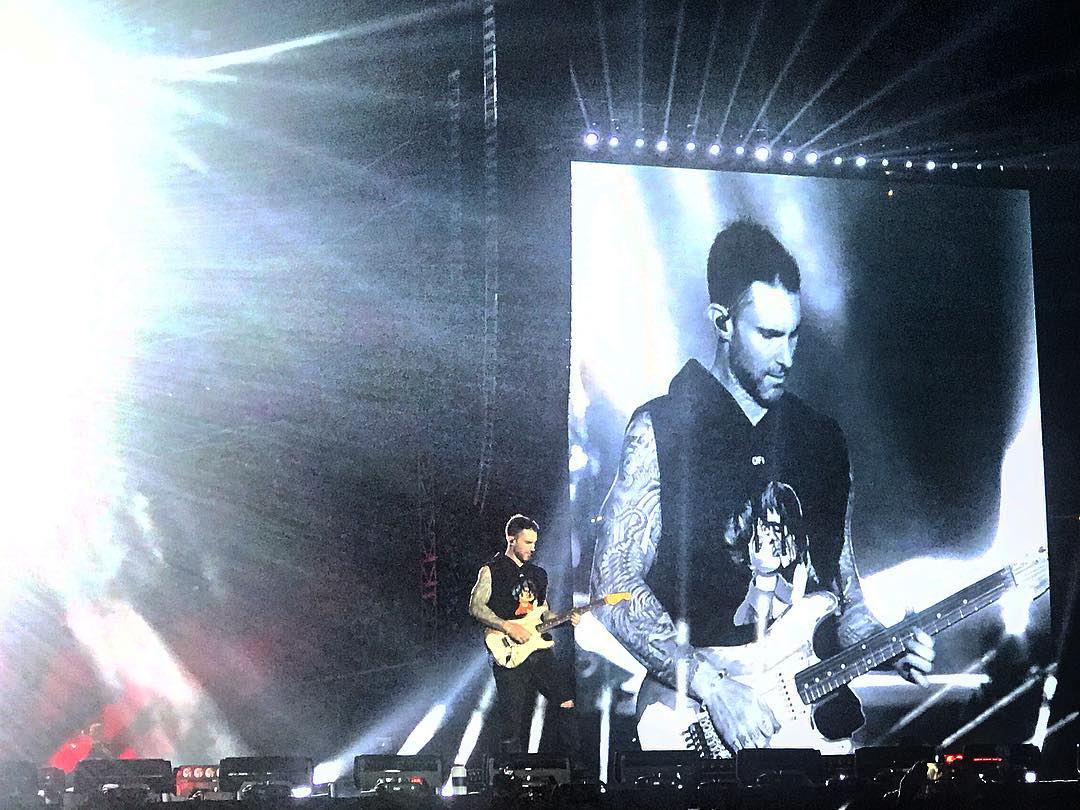 Considering the countless fans they’ve amassed over the years, it’s only right that the concert will be at the National Stadium.

Maroon 5 performing in Singapore on 28 Nov 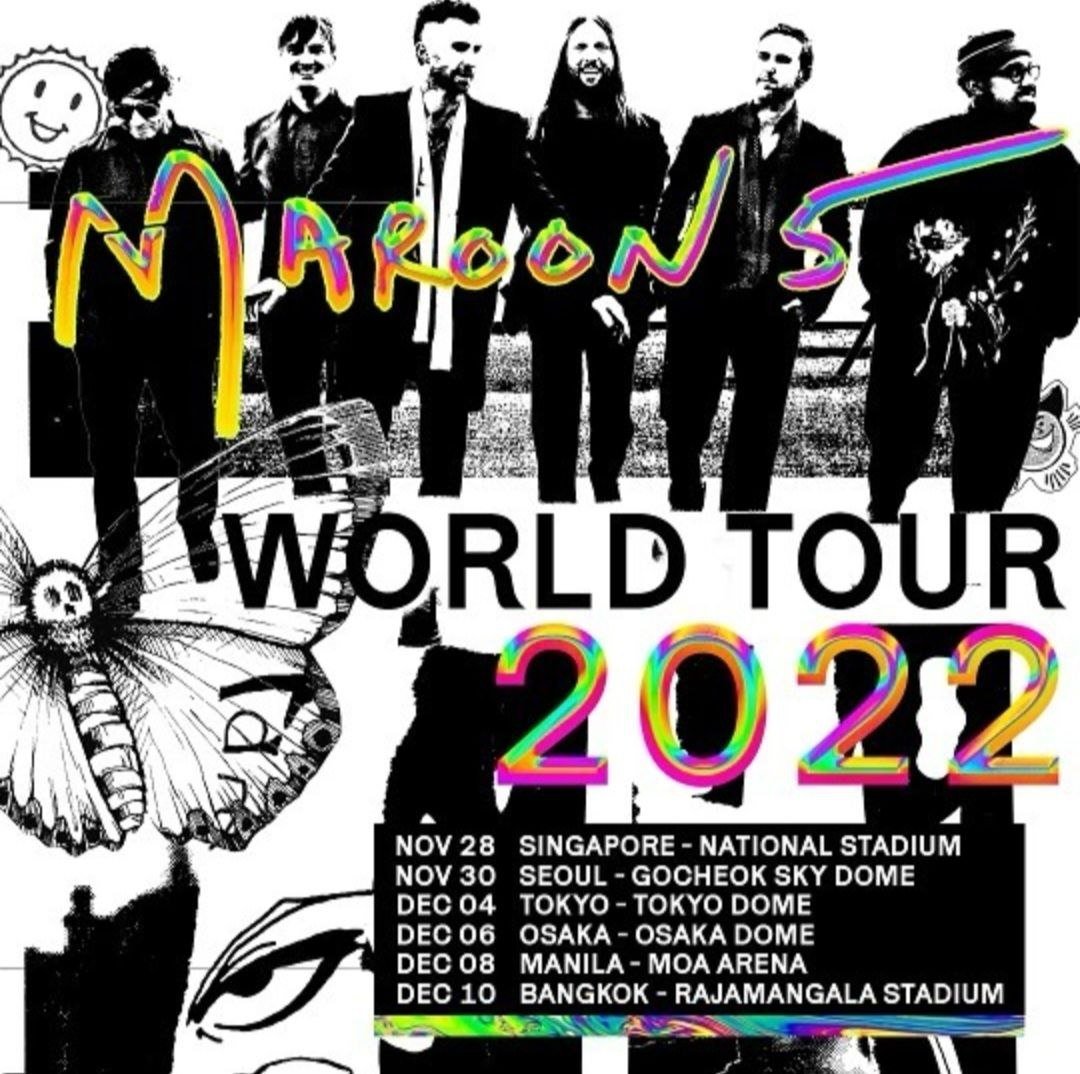 The band has apparently added more venues to the Asian leg of their Maroon 5 World Tour 2022.

And luckily for fans in Singapore, our National Stadium has made the list. Specifically, the concert is set to be on 28 Nov, which will be on a Monday.

Folks who are absolutely certain they’d be attending may want to plan their schedules ahead of time.

Back in Singapore after 2 years

The popular American band famous for hits like “Won’t Go Home Without You”, “This Love”, and “Sunday Morning” is no stranger to Singapore.

Of course, the pandemic put a halt to all international artistes’ showcases here, but we’re glad they’re coming back without hesitation.

However, dates for ticket sales aren’t out yet, so you’ll have to keep an eye on Live Nation SG’s socials for updates.

Jio your besties for a concert & let loose

After living with tight restrictions over the past two years or so, having the chance to let loose at major events like this feels so freeing.

Of course, you’d have to still adhere to any safety regulations in place at the venue.

But this will be the perfect opportunity to jio your friends for some well-deserved down time after surviving a tough year.