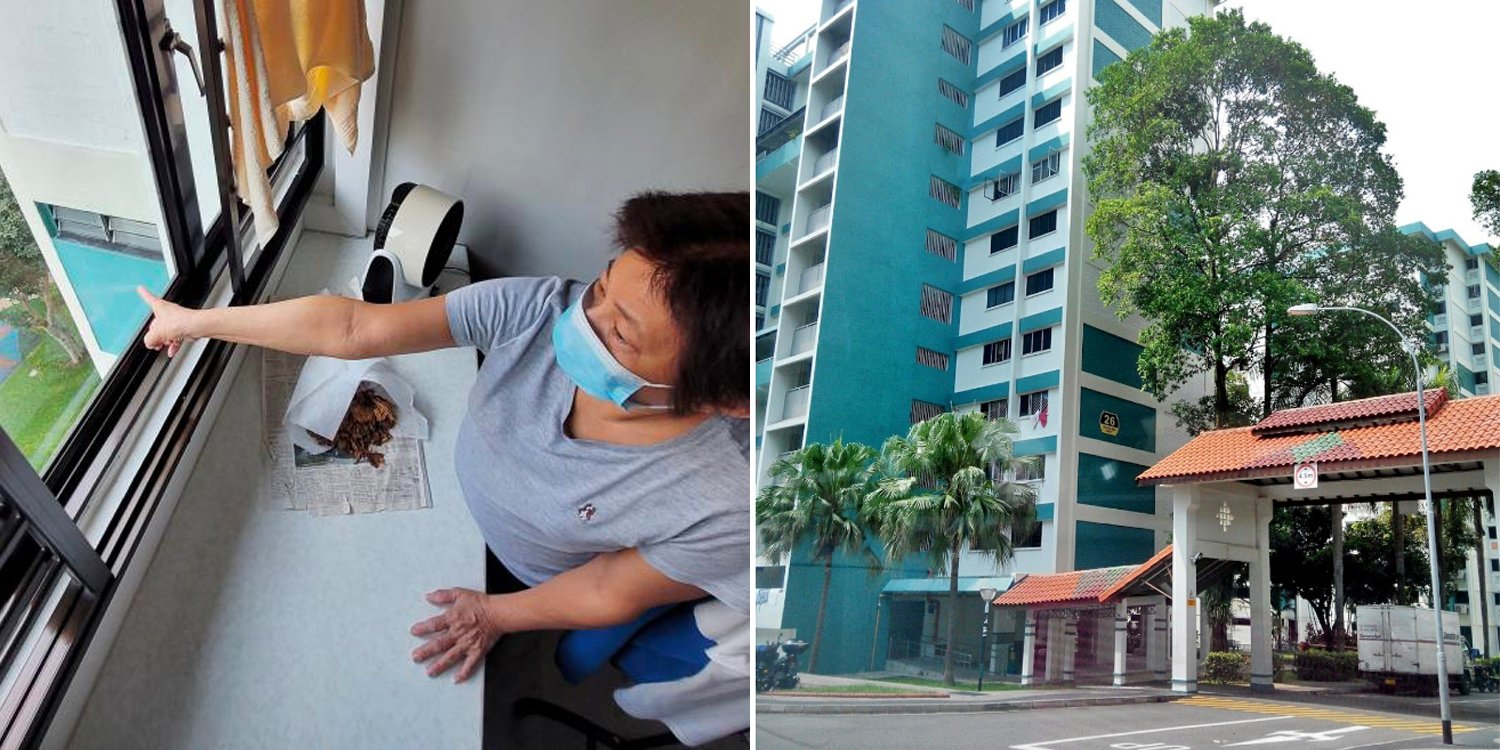 The neighbour said the timings are hard to follow as she cooks for a family of 8.

In land-scarce Singapore, many of us live in close proximity with our neighbours.

Inevitably, this could lead to disagreements and disputes.

In Marsiling, a neighbourly dispute started after a family living upstairs complained about pungent cooking smells coming from their downstairs neighbour’s home. 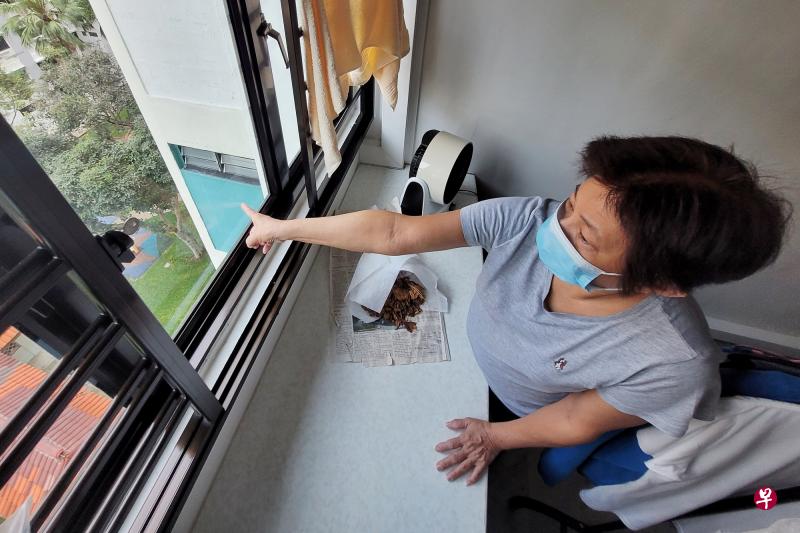 The Marsiling residents eventually went for mediation at the Community Mediation Centre (CMC).

As a result, the family living downstairs was told to cook within certain hours a day. 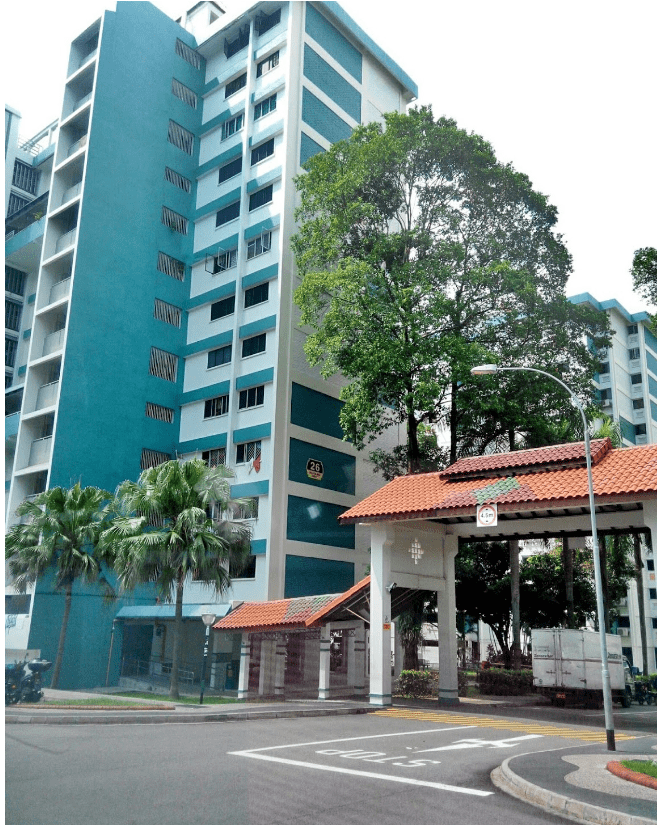 The oily smoke will waft up to her house, the smell of food permeating the living room and bedrooms.

As a result, Ms Wang’s family closes their windows every day.

Now that her daughter is pregnant and her son works from home, she said the heat and lack of circulation are even more unbearable.

She also worries that the fumes may affect her daughter’s pregnancy.

Having lived there for about 6 years, Ms Wang said she had reported the problem to the police over 10 times.

Ms Wang and her neighbour then approached CMC to mediate the situation.

According to Shin Min Daily News, they came to an agreement that the neighbours would only cook within certain hours in a day.

However, within 2 weeks, there seemed to be a lapse.

Neighbour explains she needs to cook for a family of 8

The neighbour told Shin Min Daily News that she needs to cook for longer periods as she lives with her husband and 6 children.

She lamented that it was difficult that she couldn’t cook as she pleased in her own home.

She also said her family had to stave off hunger and wait until she could start cooking at 10.30am to have breakfast sometimes.

High-density living certainly presents its own set of challenges.

While problems can be difficult to resolve, it requires both kindness and understanding of one another at the end of the day.

Hopefully, after airing their grievances, the neighbours can find a middle ground and put this longstanding dispute to bed.