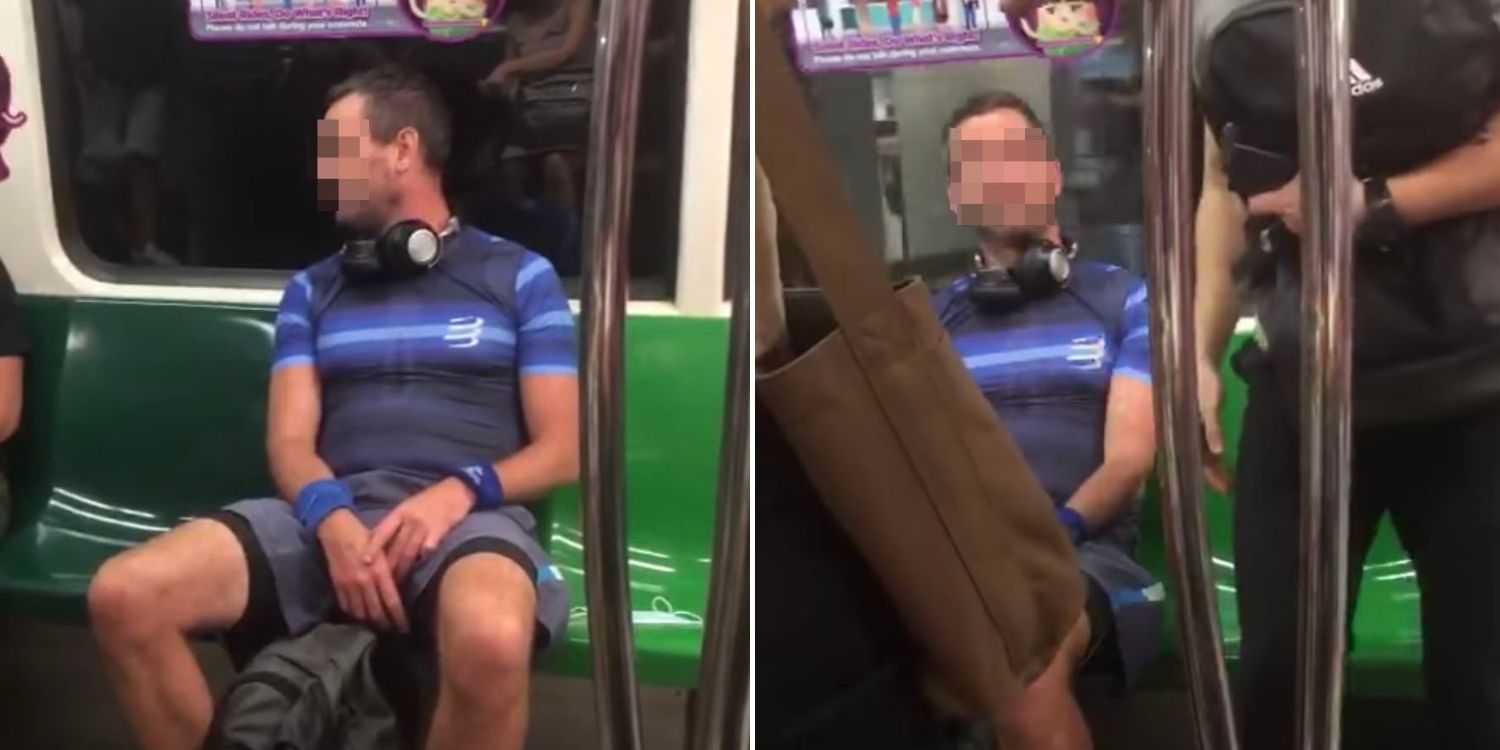 Despite mask-wearing being compulsory in Singapore’s public places for more than a year, some people still have trouble doing it.

So far, offenders like the “sovereign lady” and “badge lady” are being dealt with.

But we haven’t heard many updates about the man who refused to wear a mask on the MRT in May.

It seems he’s spoken to the British media though, and told them that he can’t return to the United Kingdom (UK) even though he wants to.

That’s because he’s awaiting trial and a possible sentence in Singapore, he claimed.

Mr Glynn had worked for the Singapore branch of a British recruitment company since Jan 2017, it reported. However, he’s since left the job and was supposed to return to the UK to start a new job.

Profile on LinkedIn has his image

A check on LinkedIn reveals several profiles for a “Benjamin Glynn” or “Ben Glynn”.

Among the 2 located in Singapore, 1 of them has a profile pic that’s taken from the viral video of Mr Glynn maskless on the train. It’s also captioned “sovereign man”. 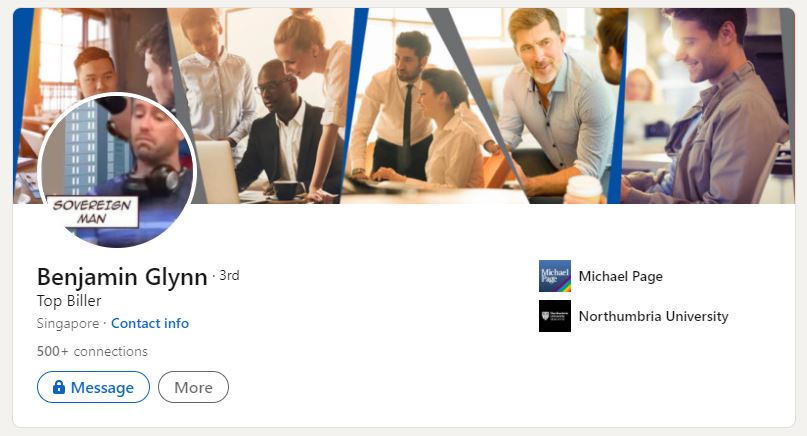 If this is the real profile of the maskless Mr Glynn, it seems he’s embraced his “sovereign” identity.

The same profile also states that he worked for British recruitment firm Michael Page as a Senior Consultant – Sales & Marketing (Industrial) from Feb 2017 to May 2021.

He wasn’t aware he was being filmed

When he didn’t wear a mask on the MRT on 7 May, Mr Glynn didn’t know that anyone was filming him, The Daily Mail quoted him as saying.

However, the video soon went viral over the Internet. Check it out here if you haven’t seen it yet:

The next day, the police arrested him while his family was asleep, he claimed.

They charged him with being a “public nuisance”, he added.

Channel NewsAsia (CNA) reported on 9 May that the man was arrested for allegedly causing a public nuisance and flouting safe distancing rules.

Mr Glynn said he hadn’t even seen the video because it was “removed” – a curious claim as the original video is still accessible on Facebook.

After being arrested, Mr Glynn’s passport was allegedly confiscated, he said.

He also spent 2 days in a holding cell before being released on bail of about S$500 (270 pounds), The Daily Mail reported.

Additionally, he was quoted as saying that he was told it can take 12 months for the trial to start, and he could be jailed for up to 6 months if convicted.

Due to the case, Mr Glynn allegedly couldn’t return to the UK as he was supposed to.

Thus, his family – his partner and 2 children aged 2 and 5 – went back without him, he was quoted as saying by The Daily Mail.

The situation is “horrible”, he reportedly said, adding,

I don’t know when I can next see my family.

As he didn’t return, he also claimed that he lost his new job in the UK.

Ostensibly addressing the authorities in Singapore, he was quoted as saying,

I want to leave the country anyway – just let me go!

Despite the trouble this incident has caused him, Mr Glynn reportedly still doesn’t believe in masks. 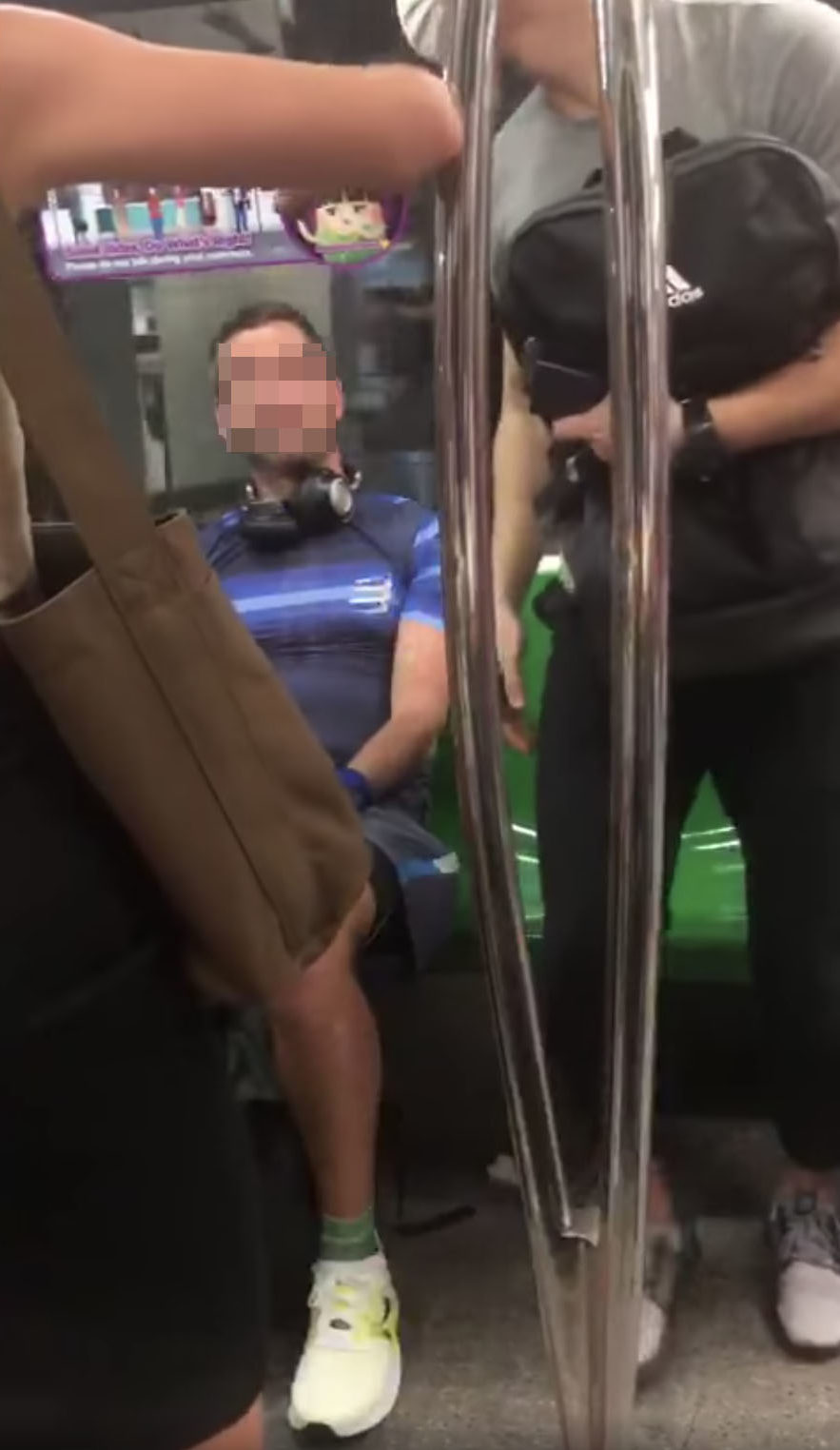 He was quoted as saying by The Daily Mail that he doesn’t believe masks stop the spread of the virus, adding,

I honestly believe it’s a hoax – I don’t feel there is any evidence to show mask-wearing is effective in any way.

In fact, he reportedly said he normally never wears a mask, and this is the 1st time he encountered a problem. 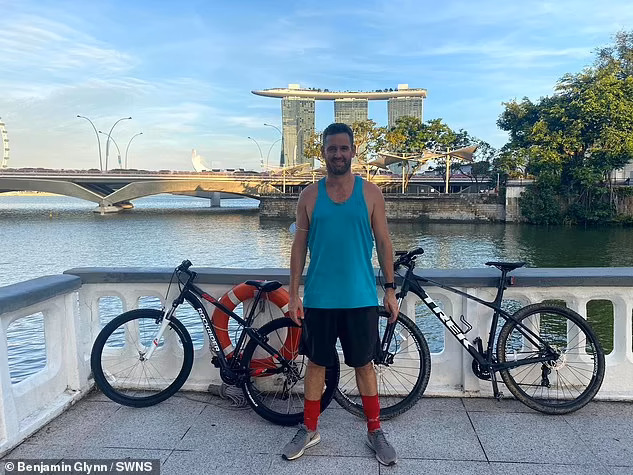 SPF can’t comment, British Foreign Office in touch with him

The Singapore Police Force (SPF) has said they’re unable to comment further on the case, reported The Daily Mail.

They reportedly explained that information related to police investigations is confidential.

Britain’s Foreign, Commonwealth and Development Office, however, acknowledged that there was a British man awaiting trial in Singapore

They’ve also “been in contact” with the SPF over his case, the newspaper quoted them as saying.

The original video has since gained over 39,000 views on Facebook at the time of writing.

Speaking to MS News, the person who took it shared that he reported the maskless man to the station master when he alighted at Redhill MRT station. 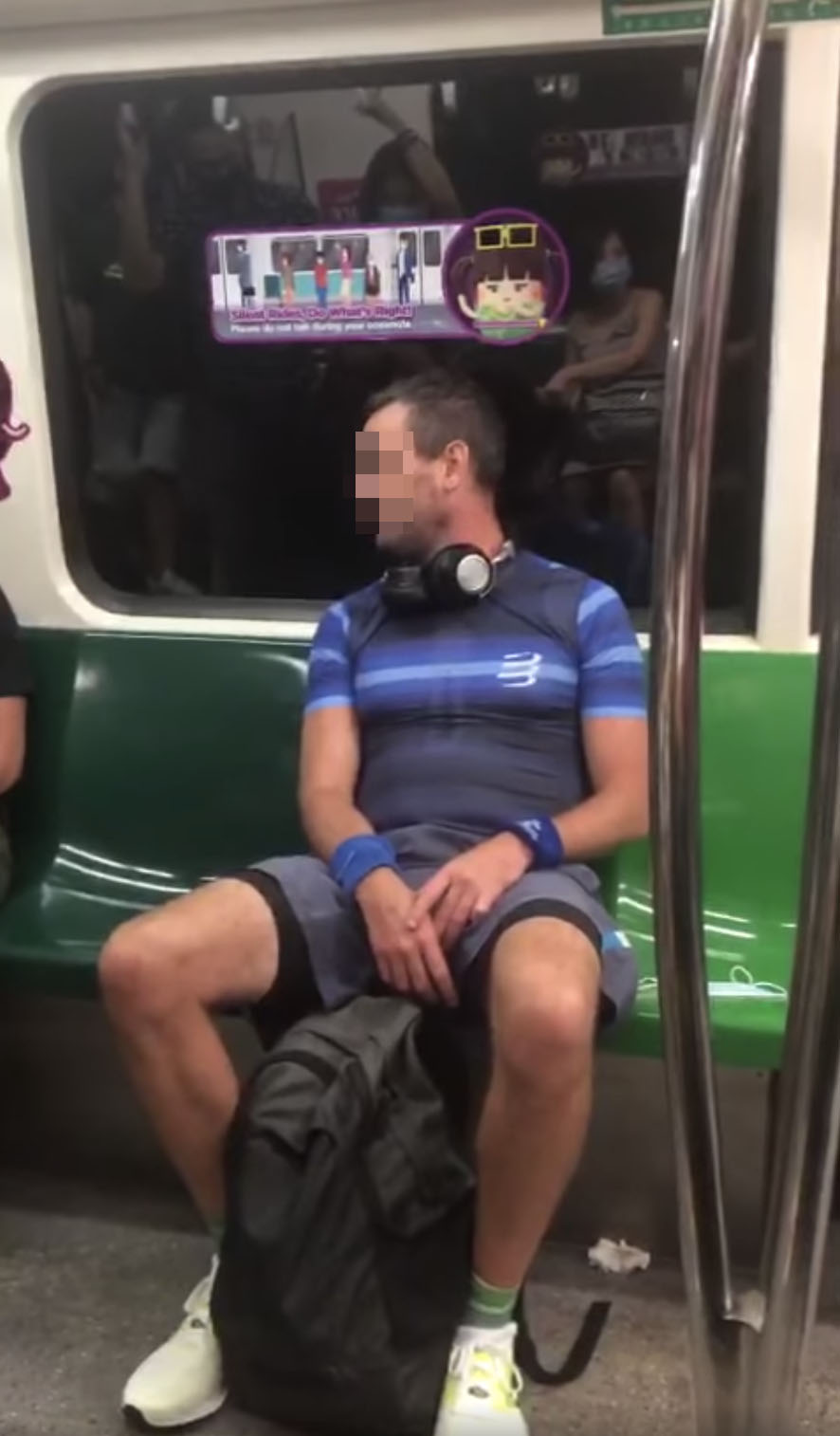 According to a Facebook post by SMRT on 9 May, they then made a police report about the man.

According to the Covid-19 (Temporary Measures) Act, individuals in Singapore must wear masks at all times outside their homes.

A 1st-time offender can be jailed for up to 6 months and fined up to $10,000, reported The Straits Times.

Do abide by the rules for safety of all

As recently as 14 Jun, a woman allegedly refused to wear a mask as she boarded a bus in Bedok.

Woman Refuses To Wear Mask At Bedok Interchange, Argues With Staff For 15 Mins

While some detractors apparently don’t believe in masks, most do agree that they help prevent the spread of Covid-19.

Thus, while Singapore is still on heightened alert, please abide by the relevant safety measures for the safety of all in the community.