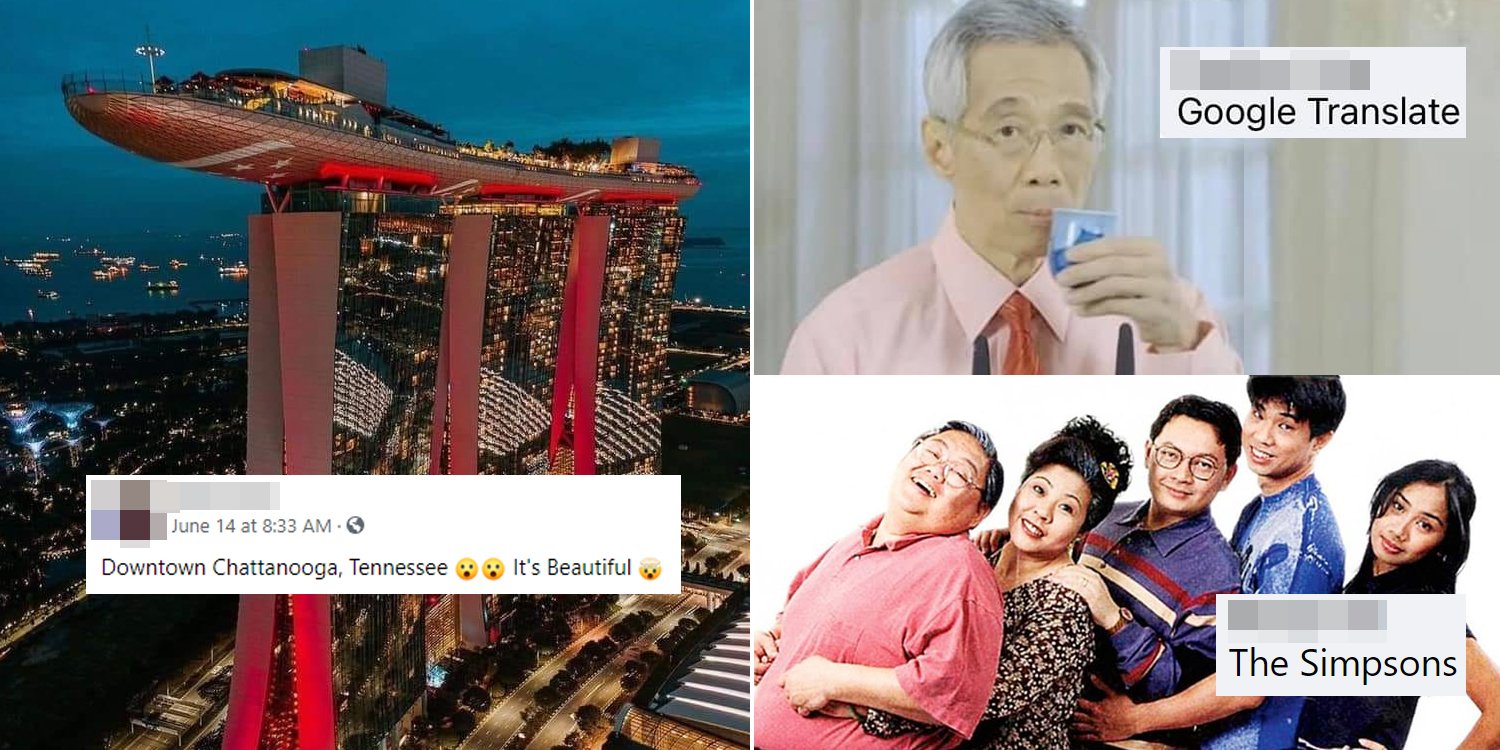 Ask anyone to name a landmark in Singapore and Marina Bay Sands (MBS) is probably the first that comes to mind.

So when an American man posted a picture of MBS claiming it’s in Tennessee, USA, it struck home for most Singaporeans. “Beautiful”? No doubt. But “Downtown Chattanooga, Tennessee” in the Appalachian Mountains? He needs to think again.

Taking that sarcasm game up a notch, thousands of Singaporeans have been inspired overnight to become meme lords. Here’s a look at what else in Singapore that’s actually American.

Google Translate is a useful tool in many parts of the world where language barriers exist. PM Lee, however, has his own version of the powerful app, in the form of a ‘magic cup‘. 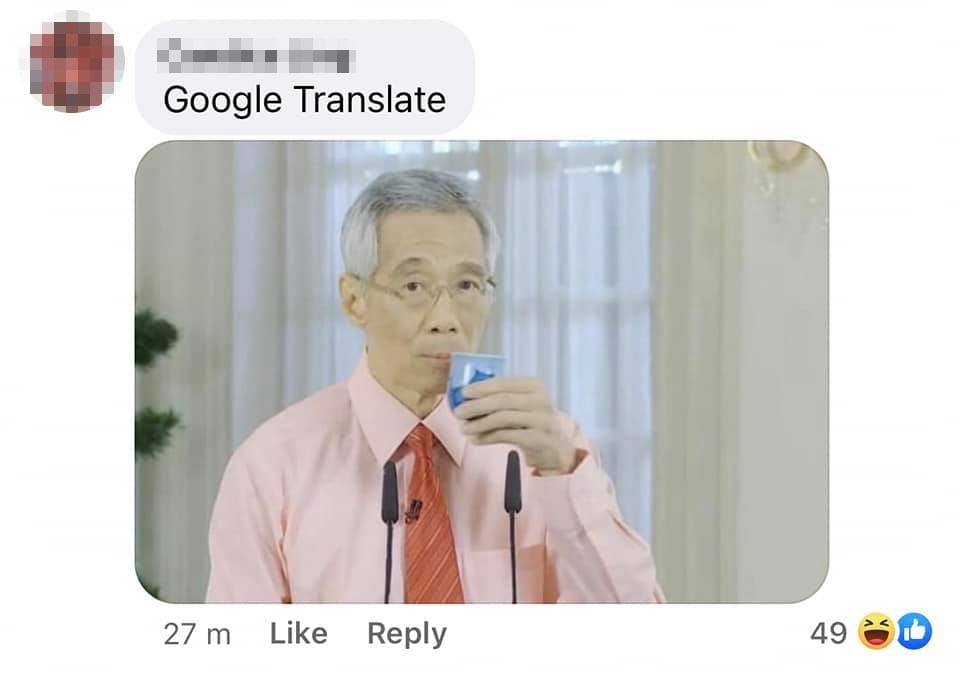 With a look comparable to Elvis Presley is Gurdip Singh, who recently shot to fame after doing an interview in fluent Cantonese, asking people to take a tea break. 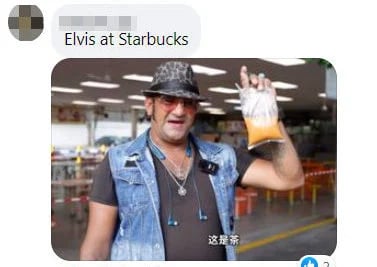 America may have their Navy SEALs, but they’re no SAF soldiers in ‘Ah Boys to Men’. 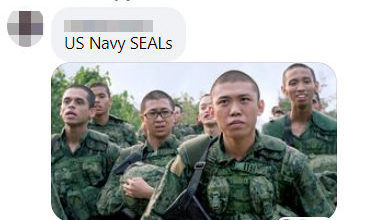 ‘The Simpsons’ is not the only big happy family where dramas abound — cue Singapore’s first English sitcom blockbuster ‘Under One Roof’. 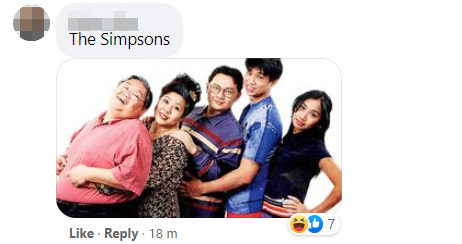 Sheng Siong is our version of Costco

Costco might be where Americans go for quality yet affordable groceries, but for Singaporeans, that’s gotta be Sheng Siong all day. 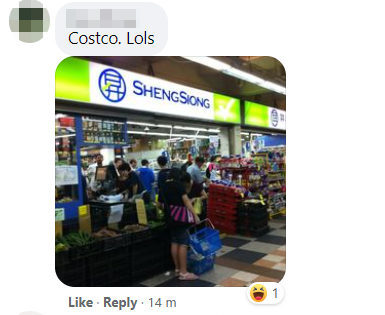 Every country has its own iconic structures, namely the ‘Statue of [insert noun]’. 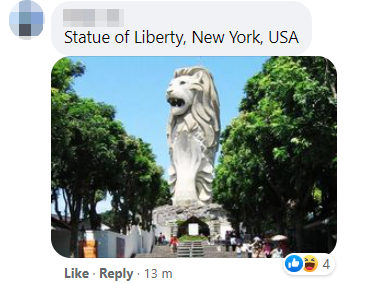 It might take a 221-metre tall Hoover Dam to control floods in Nevada, but over here, longkangs get the job done — most of the time. 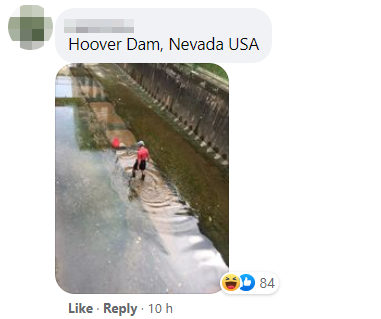 Yes, the Golden Gate Bridge that connects San Fransico Bay and the Pacific Ocean is undoubtedly iconic, but the Causeway bridge is so well-loved that drivers do not mind spending hours waiting on it — though in most cases involuntarily. 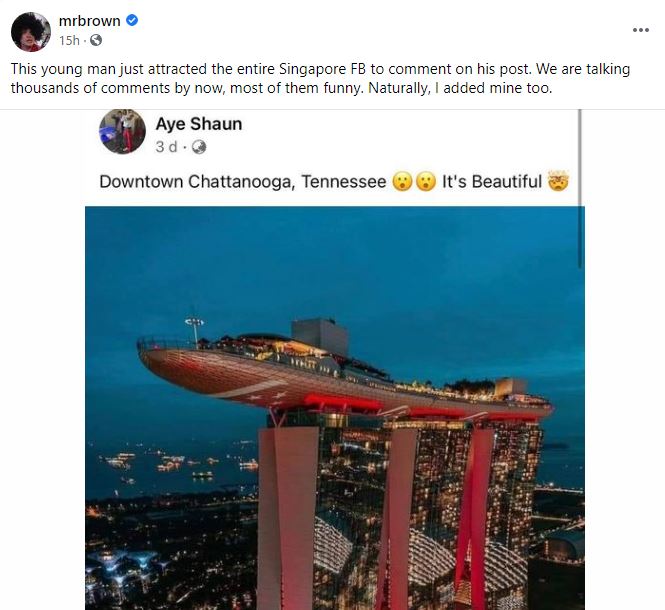 Notably, one likens Malaysia’s ‘King Shaman’, who performed rituals with coconuts to protect the country from nuclear attacks, to David Copperfield — a renowned American magician. 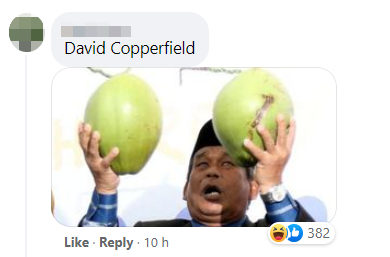 MBS in Tennessee post has created a social media sensation

Thanks to the American young man, Singaporeans are now on another common front, besides the battle against Covid-19.

Though it’s unclear if the OP is really unsuspecting, his post has created a whole social media sensation.

Thanks are due to creative netizens who’ve peppered our day with hysterical delight.