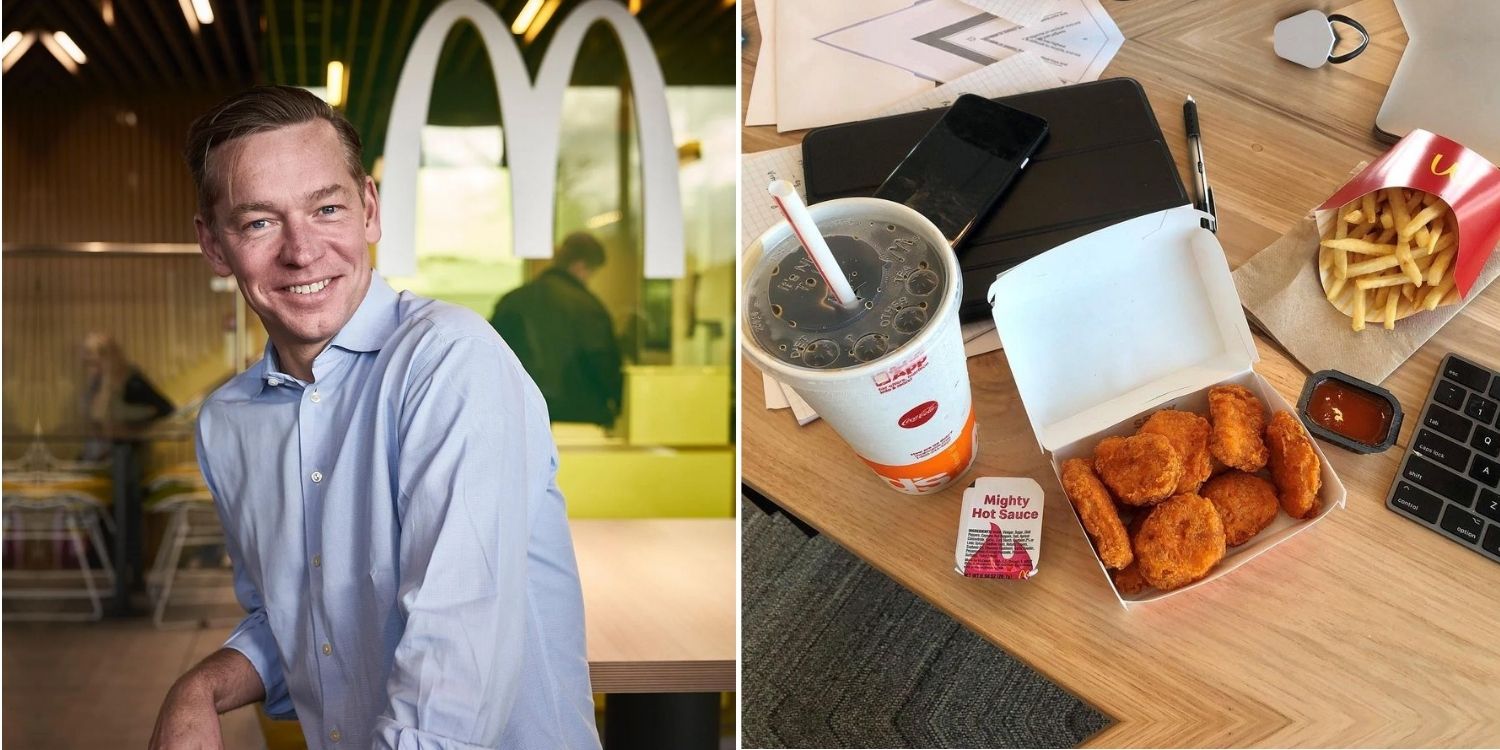 The glorious golden arches, the one thing known to almost everyone anywhere in the world, McDonald’s. 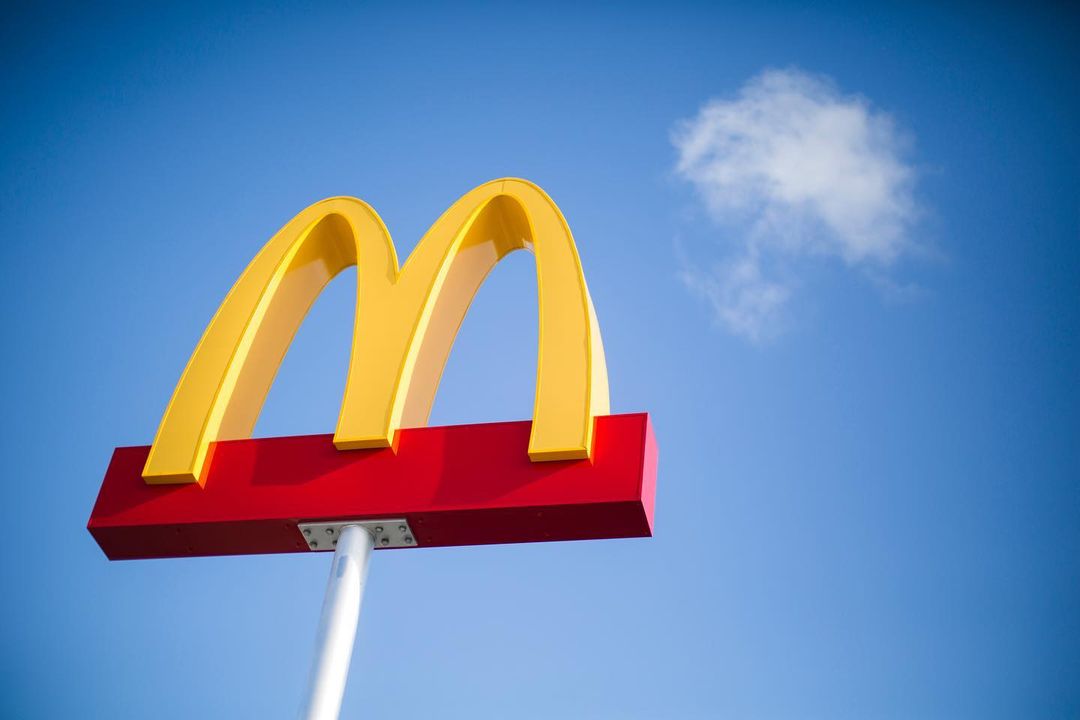 While it guarantees to satisfy your palate, for most of us, McDonald’s is simply an occasional sinful indulgence.

But not for the Chief Executive Officer (CEO) of the company itself. 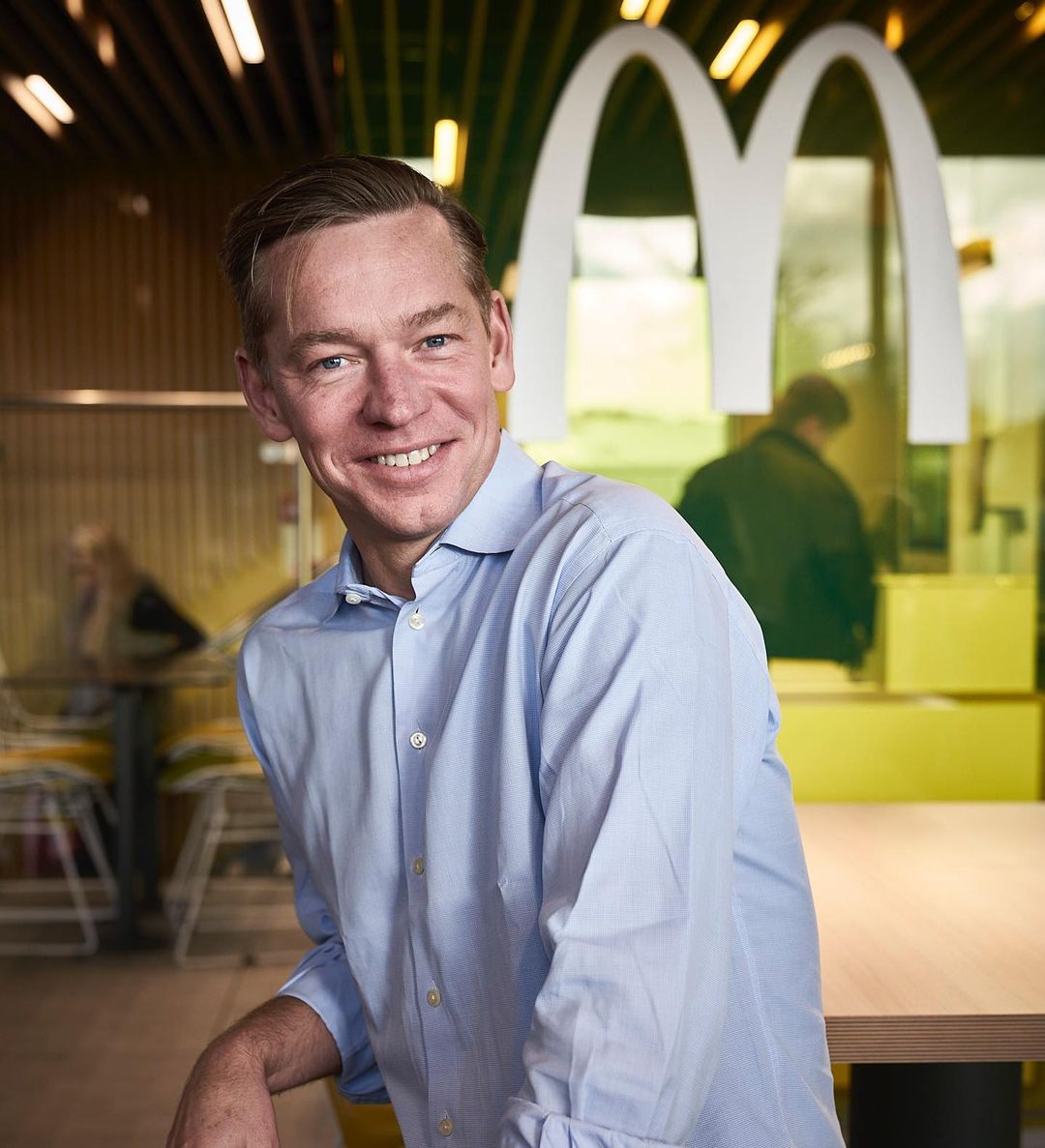 For Mr Chris Kempczinski, McDonald’s makes up his meals every day, sometimes more than once in a day.

The thought of munching on McDonald’s’ crispy fries and juicy burgers may have diehard fans cheering, but the even the most remotely health-conscious can get a little queasy.

You might then wonder how the CEO of McDonald’s, Mr Kempczinski, does it.

According to Channel NewsAsia (CNA), not only does he indulge in the fast food every day, he diligently has them for breakfast and lunch on weekdays. 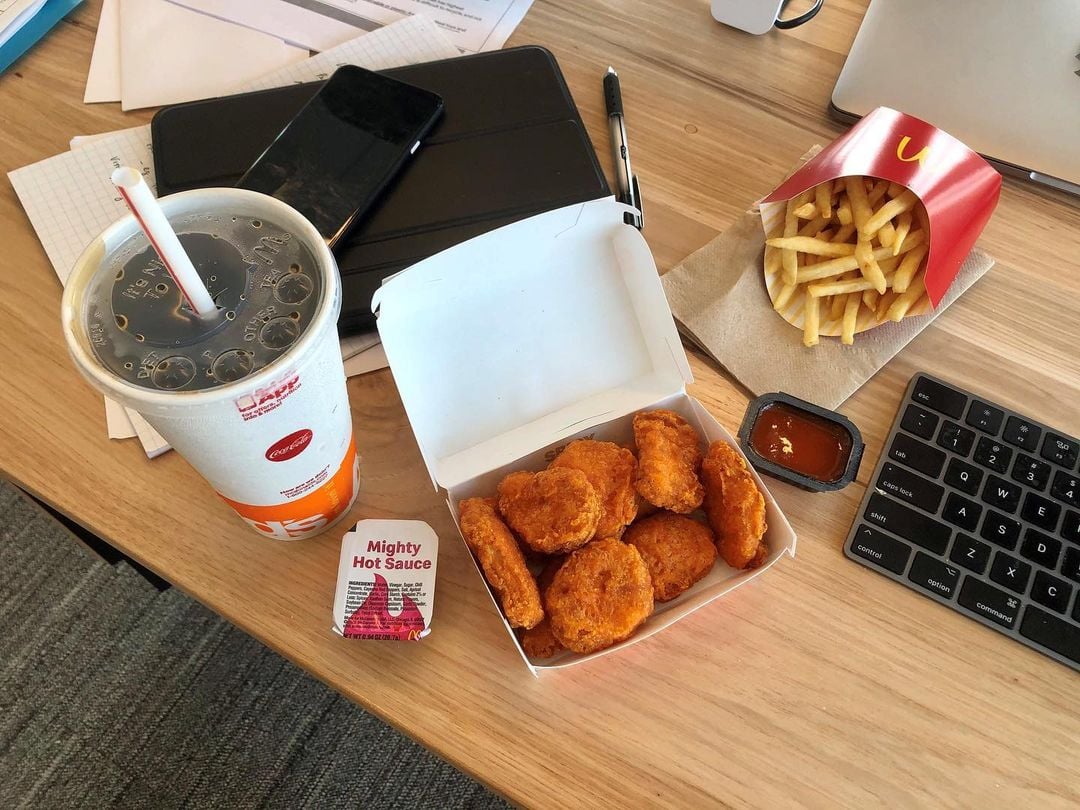 Expectedly, the CEO is more than familiar with the McDonald’s menu and says that he has his healthy days and cheat days too, insisting that both can be satisfied by the fast food chain, reported EatThis,NotThat.

Mr Kempczinski even shares exactly what his ‘healthy meals’ entail.

For breakfast, he goes for an Egg McMuffin with no bacon, and a cup of coffee or diet coke. Lunch, on the other hand, would consist of one of the salads or Filet-O-Fish with no tartar sauce. 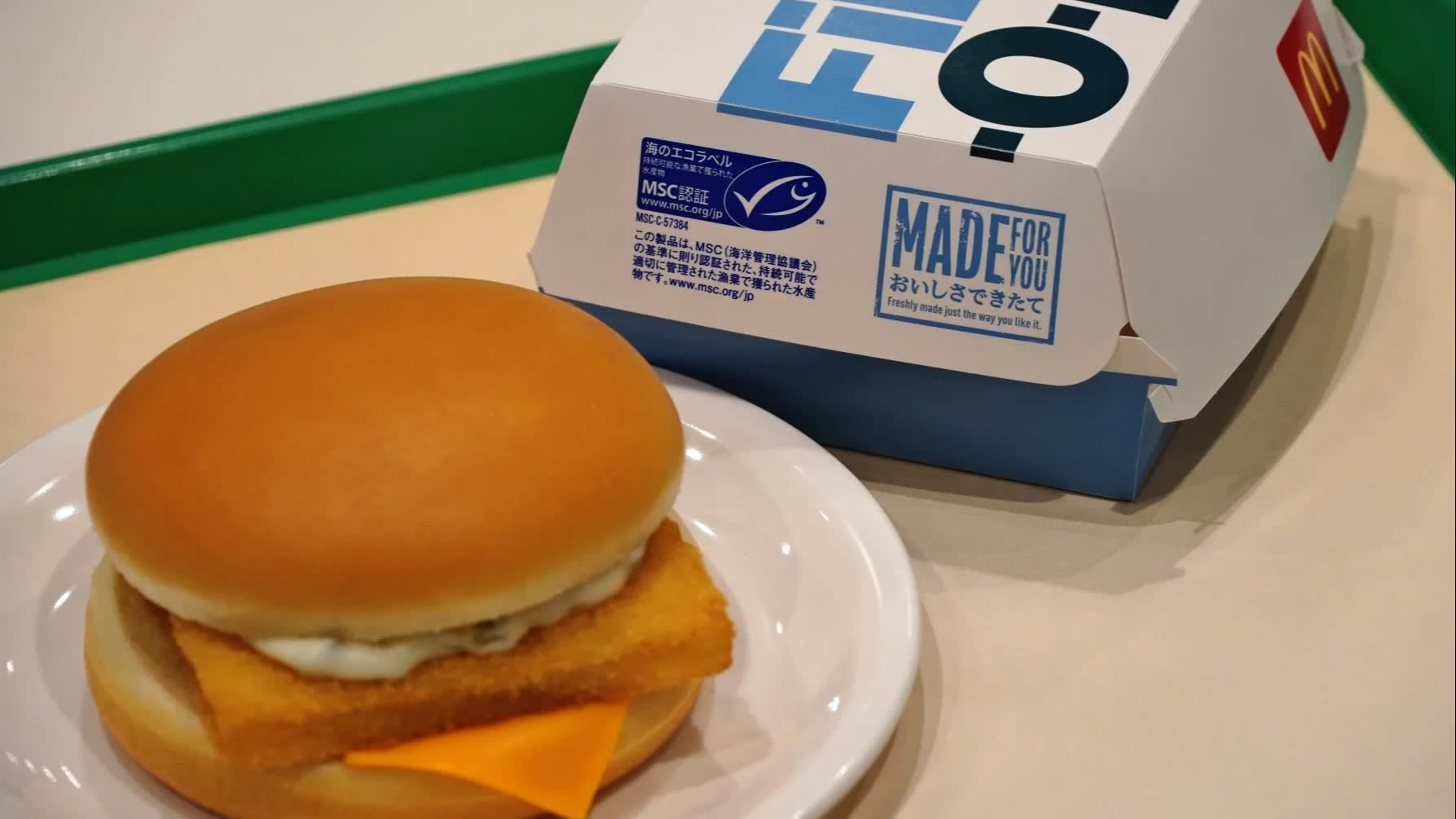 He makes up for those special orders by enjoying a Quarter Pounder on cheat days.

While some of us might doubt Mr Kempczinski’s definition of ‘healthy meals’, we can’t deny that he doesn’t look like someone who eats fast food regularly. 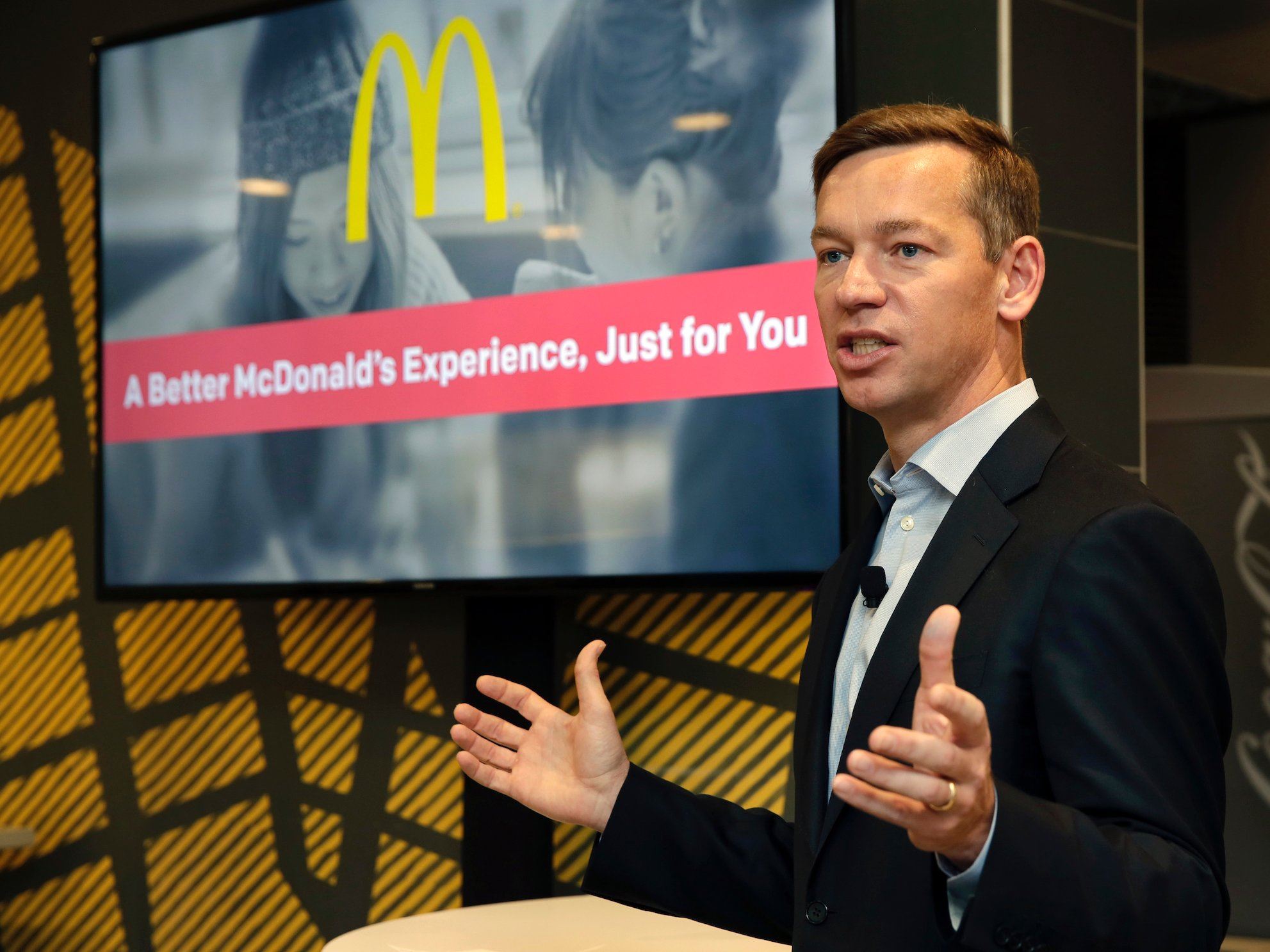 And this is not a case of simply winning the genetic lottery of keeping slim.

To maintain his health and fitness, the 52-year-old CEO apparently runs at least 80km a week. That’s about 33 IPPT runs a week, or 5 laps of the dreaded 2.4km run each day. 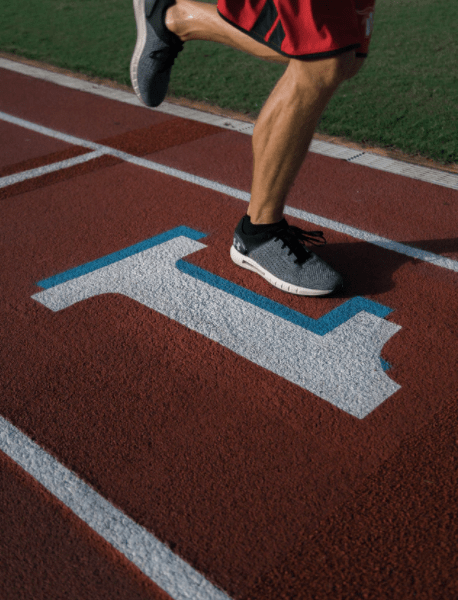 CNA reports that he has been sticking to the routine for a year, and it has evidently worked for him.

In fact, Mr Kempczinski is actually an avid marathon runner, with over 20 races under his belt.

Not your typical fast food menu

Clearly a strong believer in the brand he is building, Mr Kempczinski also shares about McDonald’s wide-ranging menu. Speaking to CNA, he explains that they have a very democratic menu that adjusts to consumers’ demands.

One prime example is the upcoming McPlant burger, amidst rising demands for meatless alternatives.

McDonald’s To Launch McPlant Burger In 2021, Plant-Based Patty To Be Juicy Like Meaty Ones

Mr Kempczinski claims that the burger will be launched “when customers are ready for it”, citing that plant-based foods are not mainstream enough just yet.

A lifestyle that gives us food for thought

While not many of us can or would want to indulge in a McDonald’s meal every day and still say we’re lovin’ it like Mr Kempczinski does, his ability to strike a balance definitely gives us some food for thought.

Before you decide to attempt a similar lifestyle, we’d suggest thinking carefully first about the amount of exercise you’d have to put in. Those with specific dietary restrictions would have to be extra wary.

But perhaps to play safe, keeping McDonald’s meals as occasional indulgences might be the easiest bet to a relatively healthy diet.

What do you think of Mr Kempczinski’s lifestyle? Let us know your thoughts in the comments.