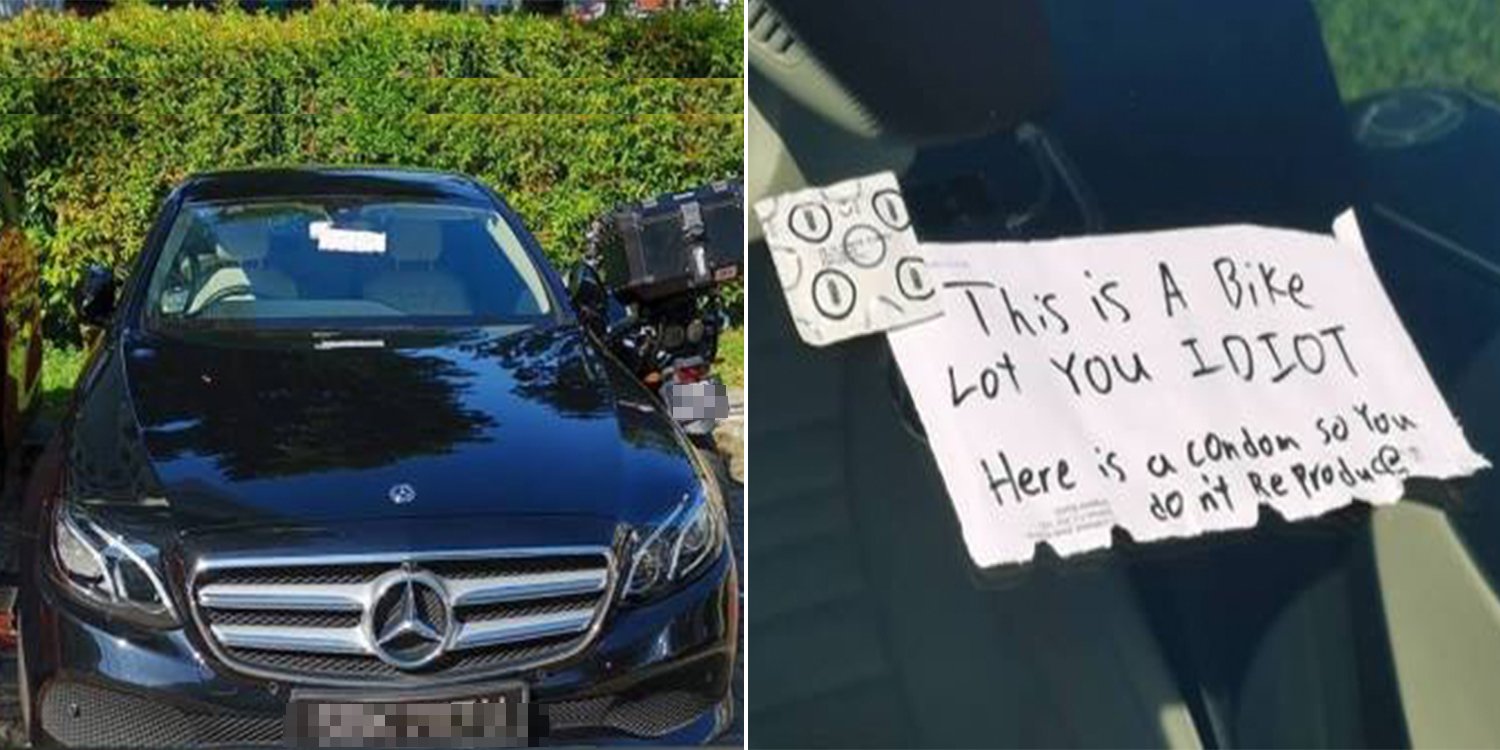 That's one new way of telling a driver off.

Mercedes Parked In Motorcycle Lot Gets A Free Condom

No, it wasn’t out of goodwill.

Rather, it was a gesture imploring the Mercedes driver to not reproduce because of his idiocy in parking a car in motorcycle lots. The picture, which shows the black Mercedes with an angry note and single condom packet plastered on its windscreen, has been making glorious rounds on Facebook.

The purpose of the condom, we assume, should need no explaining.

Netizens chime in on the joke

When something like this happens, you can expect a flurry of comical comments and snide suggestions from our friendly online community.

One netizen thought that leaving a note and a condom was too polite and suggested an alternative. 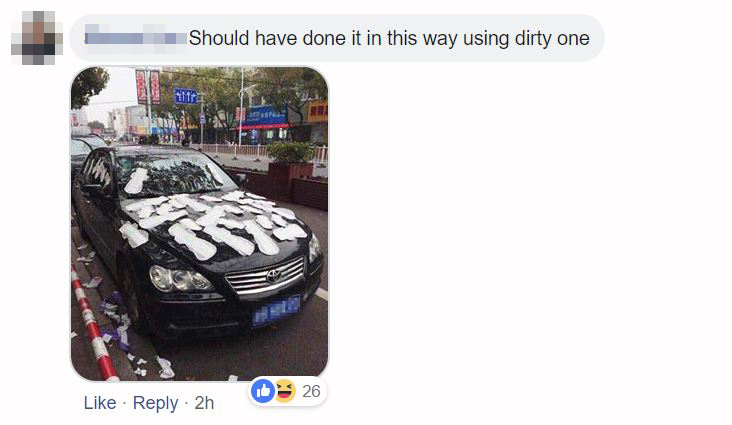 Another imagined how the driver of the luxury car might respond to the accusation and insult.

Finally, one took the joke further by exaggerating the obtuseness of the driver.

One new way of dealing with bad drivers

Let’s face it, there are always going to be bad and inconsiderate drivers.

Instead of getting all riled up about the matter, why not find a creative way of getting the message across? At least then, everyone will have something to laugh at.

Also, we’re surprised no one tried to defend the Mercedes driver. For all we know, he may have had legitimate reasons for parking there temporarily. Maybe it was an emergency. So don’t be too hasty in starting a witch-hunt.