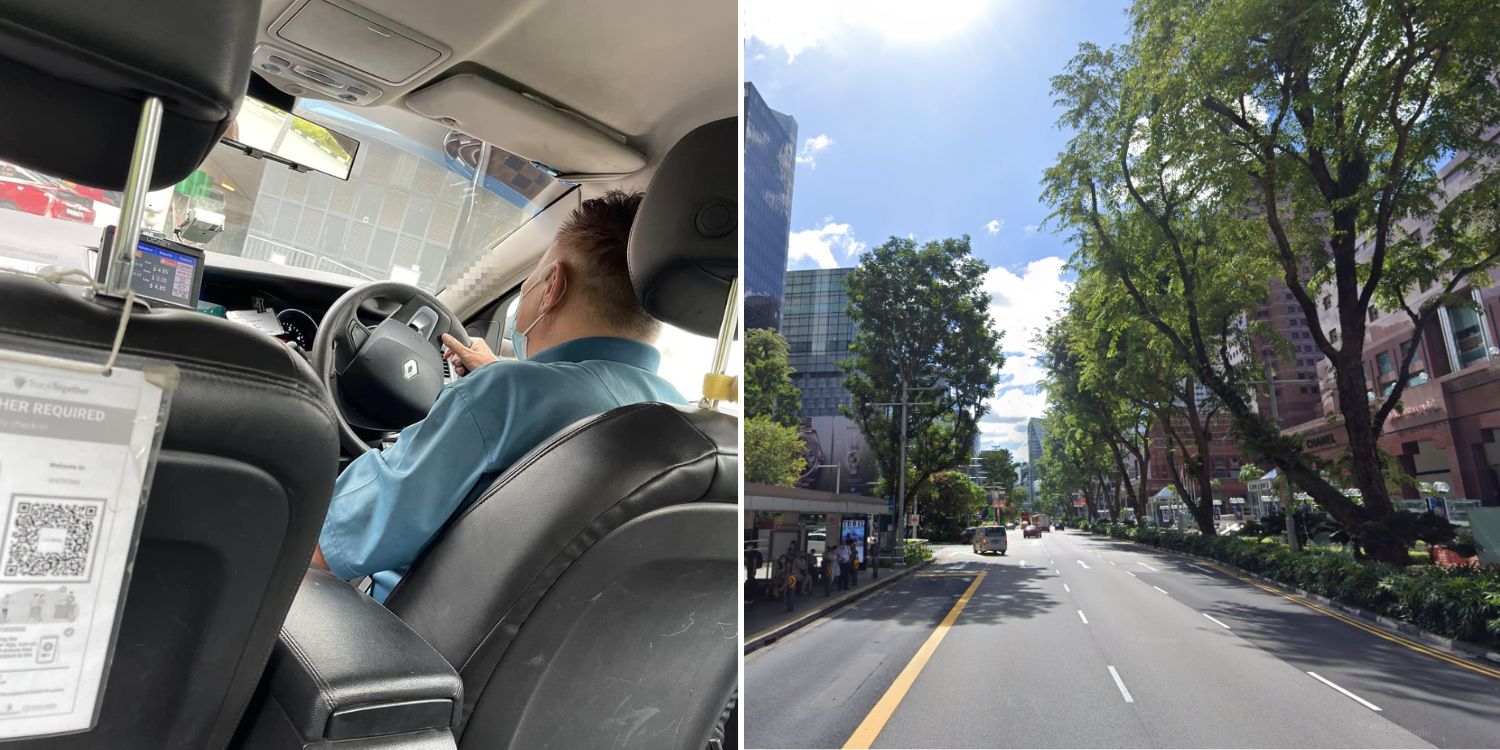 "Money is not easy to make", said the driver.

Getting stuck in a jam while watching the taxi meter tick is arguably one of the most stress-inducing situations passengers can find themselves in.

A taxi passenger who found herself stuck in a traffic jam along Orchard Road, however, faced a completely different scenario.

Seeing the slow traffic along the stretch of the road, the taxi driver reportedly paused the meter, and only resumed it when traffic cleared. 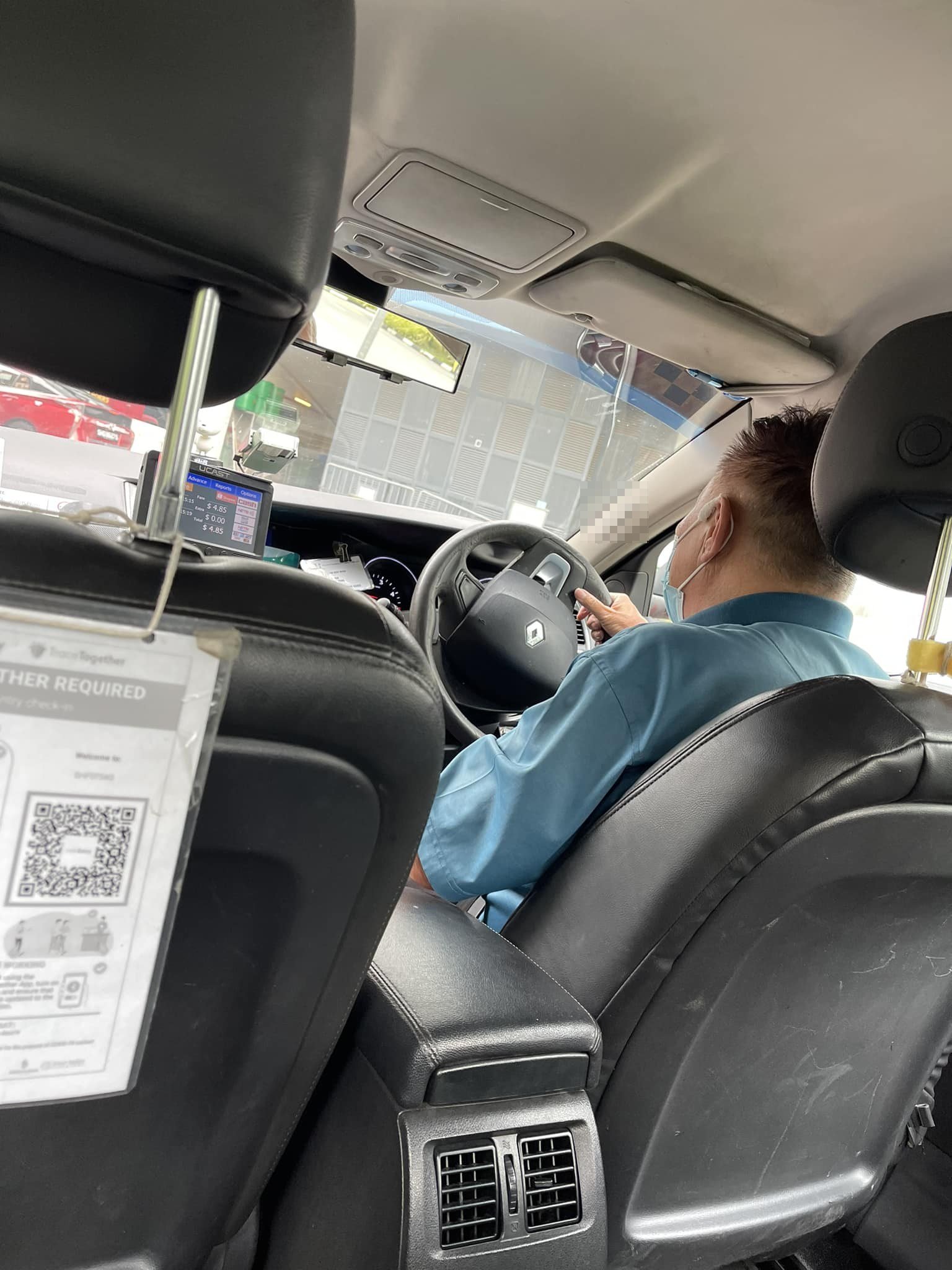 When she approached her destination, the lady paid the driver extra to thank him for his kindness.

In a Facebook post on Friday (25 Nov), TV host Laila White shared about her recent cab ride which started from ION Orchard. As she was headed in the direction of Ngee Ann City and the nearby CTE entrance, Ms White ran into some slow traffic — a common occurrence that has become synonymous with the vicinity.

But instead of letting the meter tick, the taxi driver – known as Mr Lim – apparently told Ms White that he would stop the machine and only resume it afterwards when the traffic cleared.

Uncle comes from poor family, money is not easy to make, so don’t worry, if I can help , I help.

Later on during the journey, Ms White struck up a conversation with the driver and learned more about his personal life.

Now 70 years old, Mr Lim recalled dropping out of school at a young age due to his father’s passing.

He was then tasked with looking after his family and had no time for anxiety, worry, or his personal passions.

When Ms White arrived at her destination, she decided to pay Mr Lim extra for his kindness as well as the life lessons he shared.

It is invaluable and he made up for my shitty morning.

Doing good in our own way

While Mr Lim’s gesture may not seem like much, it’s ultimately the thought that counts.

This incident also serves as a reminder that everyone can do good in their own ways and touch the lives of others.

Kudos to Mr Lim for being thoughtful. We hope his kindness will inspire everyone else to