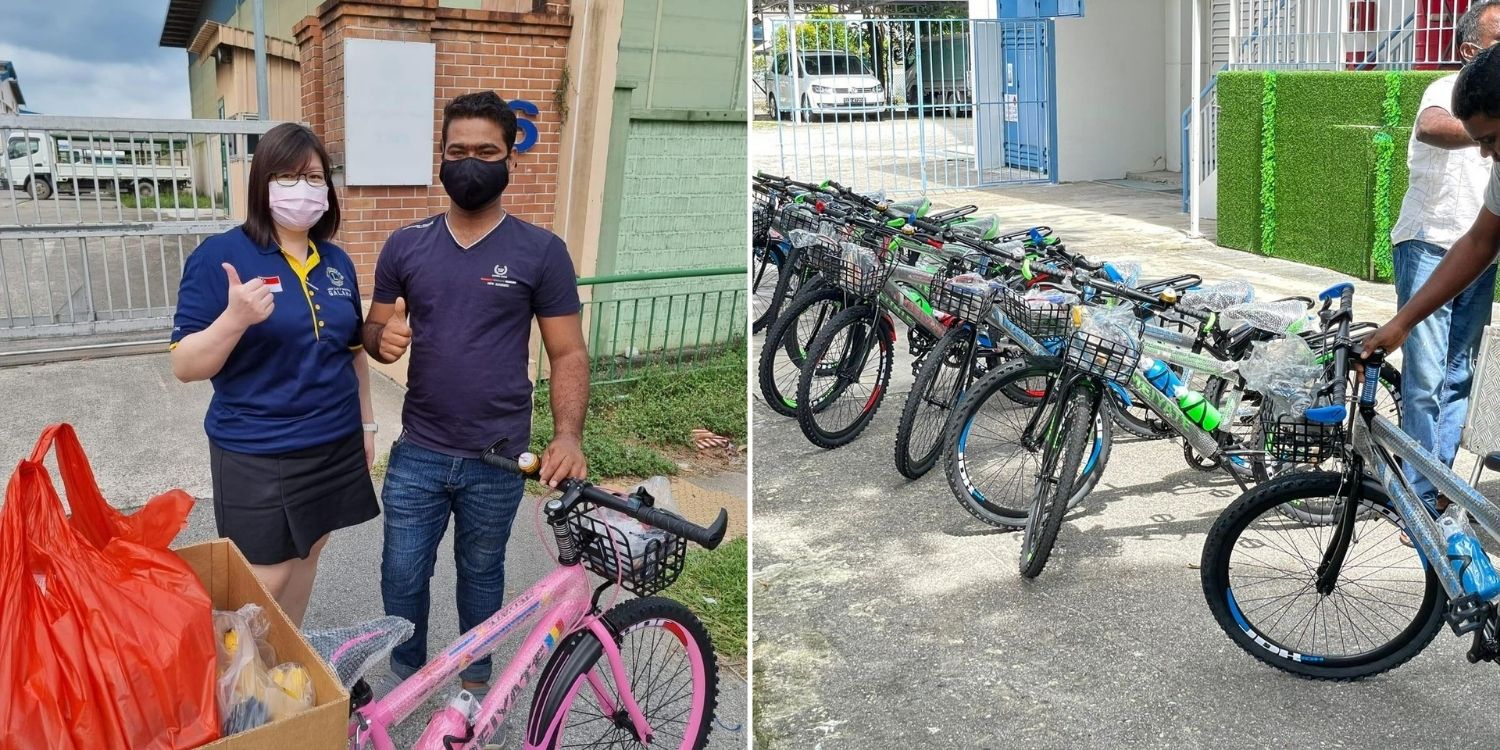 There's a long list of migrant workers in need of bicycles.

Even though Singapore boasts a world-class public transport system, not everyone can get from point A to point B easily.

Take our migrant workers for example. Since most of their accommodation and workplaces tend to be in more remote locations across Singapore, they may not be able to get around solely on trains and buses.

Hence, a bicycle goes a long way towards making them mobile, so they can travel anywhere conveniently. Hoping to raise awareness of these workers’ needs, local charity ItsRainingRaincoats is appealing for public donations of bicycles. 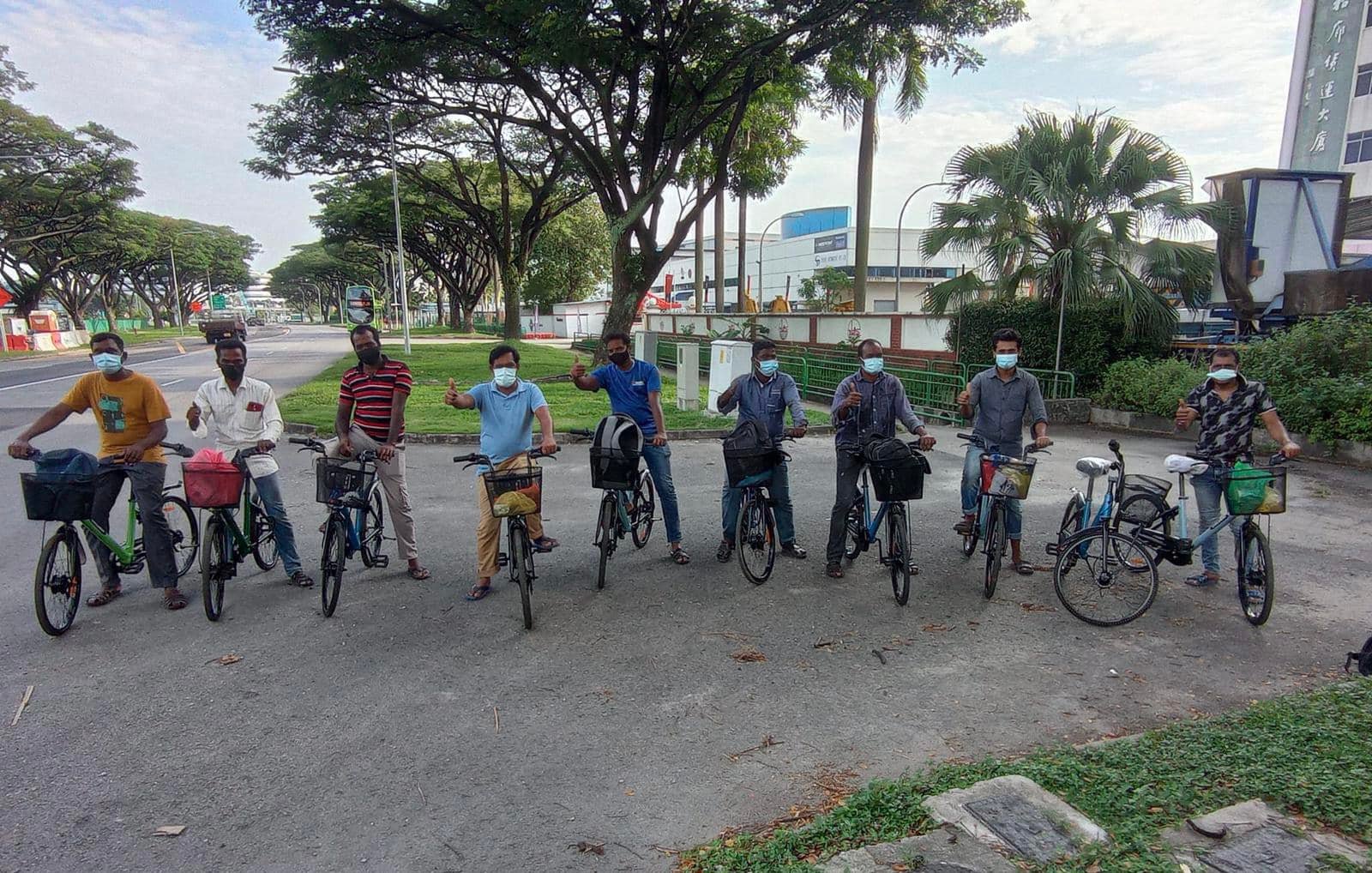 As bicycles can be rather costly, many workers are apparently on a long waitlist to receive donated ones instead.

Migrant workers need bicycles to get around

In a Facebook post on Friday (3 Jun), ItsRainingRaincoats shared that they are seeking used and new bicycles for migrant workers.

Explaining the rationale behind the initiative, the organisation says that these workers would often walk long distances just to get by, as they can’t afford bicycles.

Since most of them tend to work and stay at out-of-reach places, having a bicycle would help them get to the closest public transport facility.

Though bicycles may not necessarily be too expensive, ItsRainingRaincoats claims that migrant workers earn only about S$18 a day, so spending on one might take a significant chunk out of their earnings.

After all, one must consider that they’re sustaining their families’ livelihoods back home and themselves here too.

Perhaps hoping to ease the workers’ burden, ItsRainingRaincoats occasionally collects preloved and new bicycles from donors on their behalf.

All they ask is that the bicycles are a suitable size for adult men, as the workers would likely be using them regularly. Of course, the bicycles would need to be in working condition, and preferably with locks too.

The charity also welcomes donations of helmets, to help keep the workers safe while they ride.

Appealing to kind folks, ItsRainingRaincoats explains that they have a long waitlist of workers in need of bicycles. They thus urge keen donors to reach out to them via Facebook to find out more about how they can help.

Let’s help them get on two wheels

Migrant workers are our invisible heroes that help build our country up to where we are now.

While some volunteers have gone to great lengths to help ease their troubles, there’s always more we can do, even in the smallest gestures like donating bicycles.