The tokens are made for rugged environments.

Migrant Workers To Get BluePass Tokens For Contact Tracing, They Can Survive Robust Usage

Contact tracing is very important tool to curb the spread of Covid-19, as once the people whom an infected person has been in contact with are known, they can be isolated and prevented from infecting more people.

Thus, you may have collected your TraceTogether token or downloaded the app, in order to help Singapore open up to normal activities soon.

Considering that most of our Covid-19 cases have emerged from migrant workers’ dormitories, our migrant workers will also be issued something similar to a TraceTogether token.

However, their version can be worn on the wrist, and are more lightweight and water-resistant than those issued to the general public. 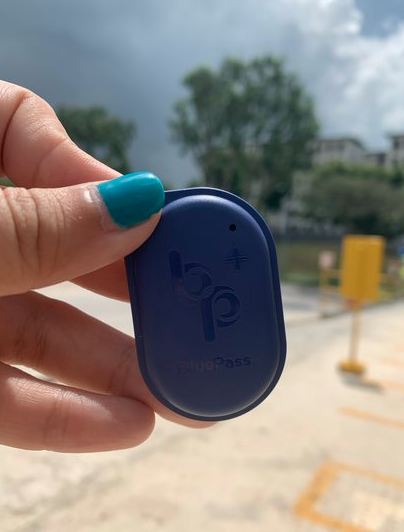 BluePass tokens made for use at dorms & worksites

The issuing of the tokens was announced in a press release from the Ministry of Manpower (MOM), Building and Construction Authority (BCA) and Economic Development Board (EDB) on Saturday (16 Oct).

Called BluePass tokens, these contact-tracing devices are made to be used at dorms and construction worksites. 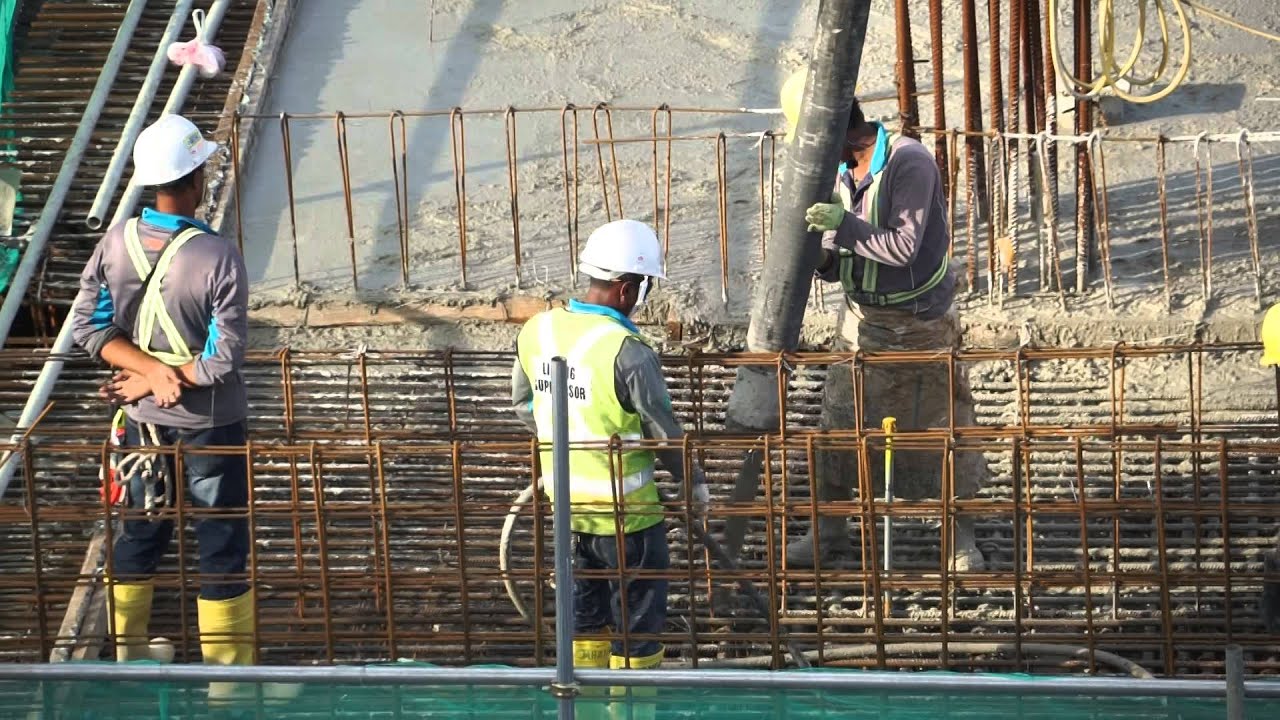 As the environment at these places may not be suitable for carrying bulky items, and workers are normally doing strenuous work, the tokens are small and light.

According to its developer D’Crypt, they’re about 15g, or the weight of 2 Singapore $1 coins.

Measuring 3cm by 5cm, the BluePass tokens are also water-resistant, and can withstand robust usage.

That means even if they’re dropped onto a hard surface, or submerged in liquid, they can still work.

Most importantly, thanks to a handy wristband, they can also be worn at all times. 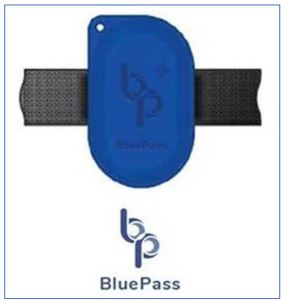 While migrant workers are already supposed to have downloaded the TraceTogether app on their mobile devices, they may not always have their phones with them.

Thus, the BluePass token is meant to complement the TraceTogether app, and used where there are no computers around.

Just like the TraceTogether token, it doesn’t require the user to configure or service it in any way — the user just has to bring it with them.

As long as the serial number on the token is associated with a particular user, it’s good to go. 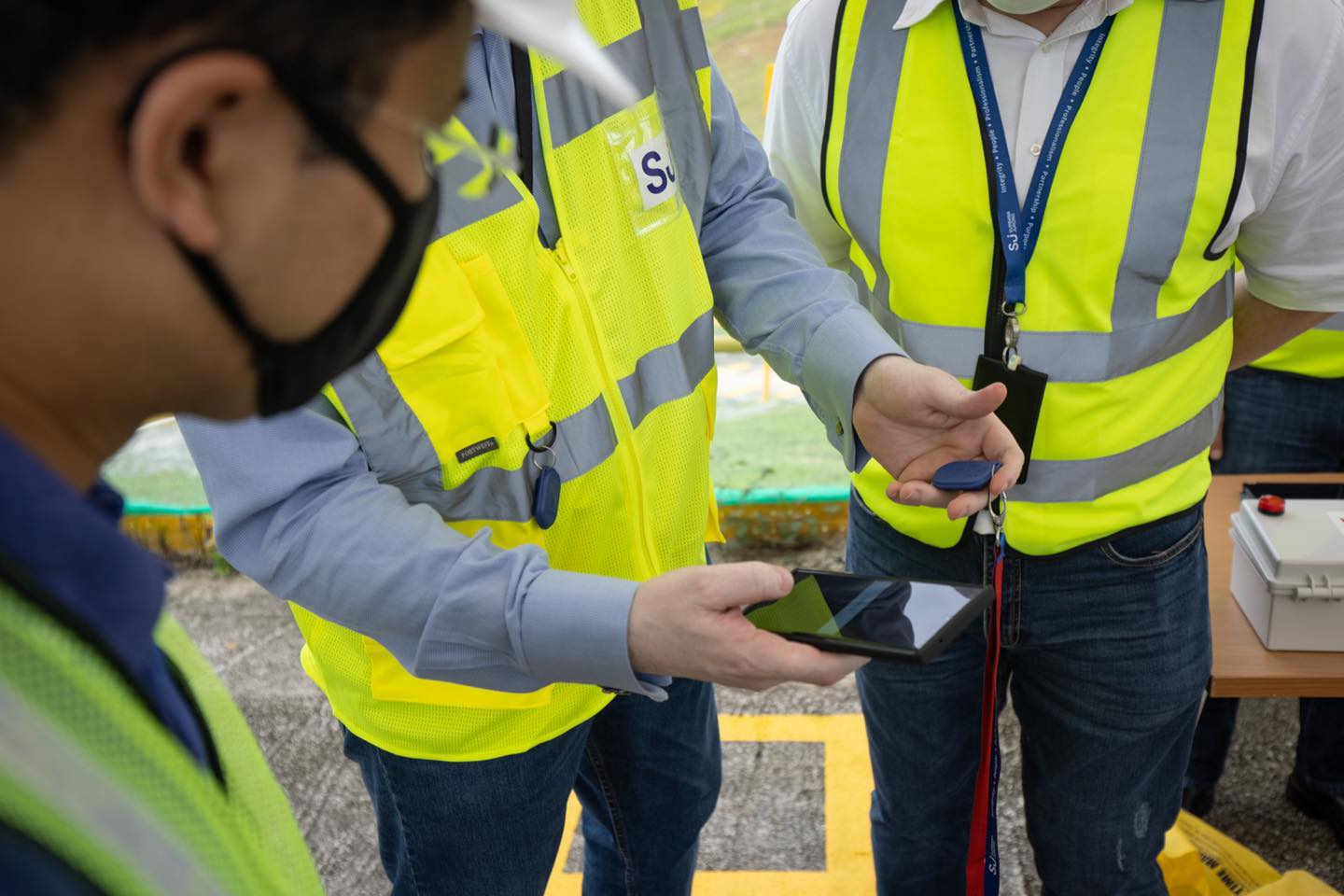 In a Facebook post in July, Temasek chief executive Ho Ching previewed the token and gave us some insight on how it works. 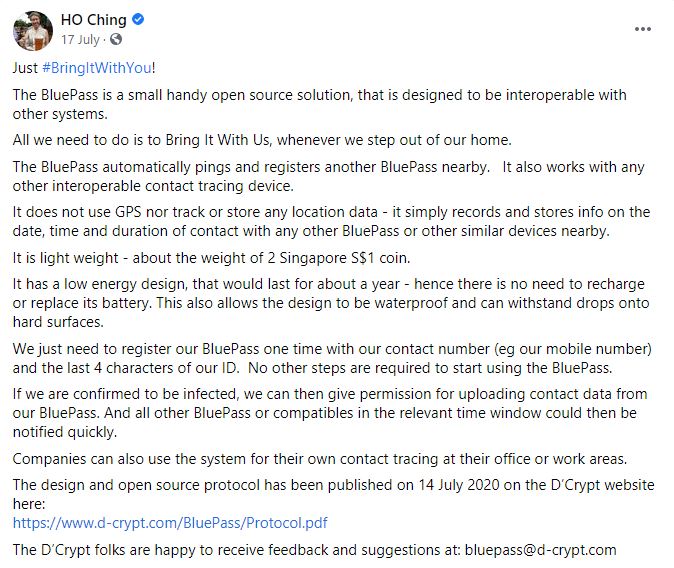 According to Mdm Ho, whose company Temasek Holdings owns D’Crypt, the BluePass token will automatically register the presence of another BluePass token nearby.

However, it won’t track the location of its users — it merely stores info on the date, time and duration of the contact.

Its battery also lasts for about 1 year without needing to be recharged or replaced.

Fewer workers will need to be quarantined

As the tokens will identify only close contacts of any infected workers, fewer workers will need to be quarantined when a case is discovered.

This will help minimise work disruptions and will ultimately be good for employers and workers, the press release said.

Data from the tokens will be also evaluated and used to improve contact tracing and quarantine processes.

For example, the data can determine how workers mingle with one another, and help implement measures to prevent virus transmission.

The tokens will also be evaluated to see whether they work well in rugged environments.

The Assurance, Care and Engagement (ACE) Group, which is under the MOM, will issue more than 450,000 BluePass tokens over the next few weeks.

They’ll be given mainly to workers living or working in dorms, as well as in the construction, marine shipyard and process industries.

The distribution will start on Sunday (18 Oct), and should be done by early Nov.

Migrant workers living in purpose-built dorms will have the tokens given to them, while those living in other places will get them at testing centres when they undergo their routine swab testing.

Workers can also self-collect the tokens if they live in other forms of accommodation.

A necessary measure to contain Covid-19

Just like the TraceTogether tokens, the BluePass tokens are a necessary measure to contain the spread of Covid-19. As long as they don’t track location, they should be widely used.

With such measures, it’s hoped that the widespread infections among migrant workers will never happen again.

Let’s hope that we can get to the “new normal” soon and live our lives as close as possible to how they were like in pre-Covid-19 times.