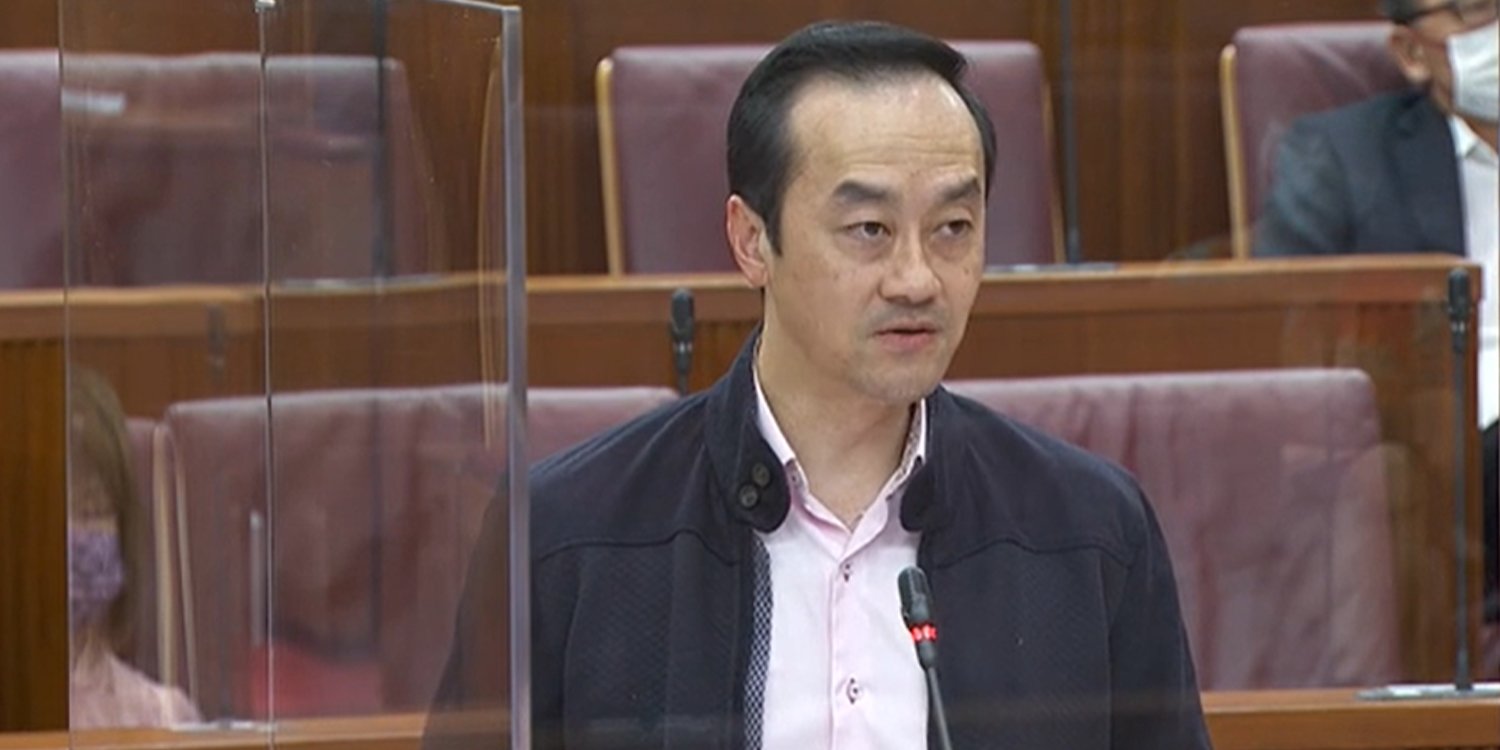 Calls for a minimum wage were renewed again, after Workers’ Party leader Pritam Singh called it a “moral imperative” to implement the policy on Monday (12 Oct).

You can read about his thoughts on why we need a minimum wage here.

However, Senior Minister of State Koh Poh Koon says we could leave the lowest-skilled workers at a disadvantage if we implement a minimum wage. 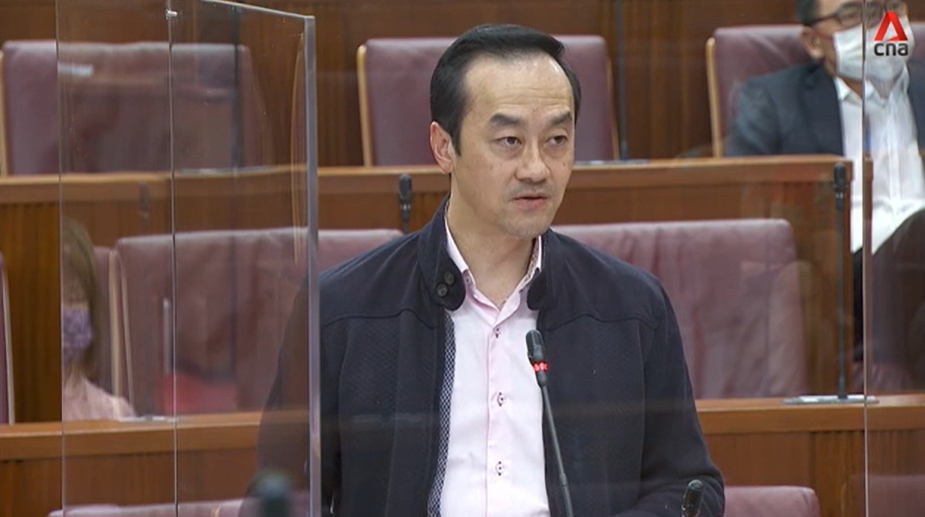 He also said that minimum wage risks becoming a political issue, and the exact wage is difficult to implement across all sectors.

A healthy debate took place in Parliament on Thursday (15 Oct) between Dr Koh, Mr Singh, and other MPs.

Read on for a summary.

The 1st argument, he said, can disadvantage either workers or SMEs.

A wage that’s too low “defeats the purpose of having a minimum wage”, while a too-high wage means certain businesses won’t be able to afford paying their workers or pass the cost to consumers.

“Many companies… are suffering and not quite out of the woods”, he noted, highlighting a risk that some companies face.

Moral imperative not limited to parties

In a political contest, a political party will surely come along and say “well, S$1,500 will reflect a higher ‘moral imperative'”.

In particular, he said that one party, such as the WP, shouldn’t be setting the exact minimum wage value, such as $1,300.

He then asked Mr Singh about whether the minimum wage should also apply to the migrant worker population in Singapore.

The Progressive Wage Model (PWM), Workfare Income Supplement scheme, and National Wages Council recommendations are what the tripartite partners have come up with to support workers, Dr Koh said.

He said that close to 80,000 cleaners, security guards, and landscape workers have benefitted from the PWM.

PWM will eventually help more sectors, according to Dr Koh.

But he also explained why he thinks the PWM is working and benefitting more people than a minimum wage of $1,300 would.

“Not acceptable” for anyone to earn below $1,300 monthly: Pritam Singh

Rather than have any party set the minimum wage, Mr Singh said an expert panel or the National Wages Council can do this. These are independent bodies and would free any talk of politicisation.

He also asked if there will be ways to ensure that companies don’t use the PWM as an excuse to profit by pricing wage increases.

He said that some lift companies have hiked up their bids by up to 47% when looking at renewing contracts.

Mr Singh then asked a question of how long it’ll take to help the 32,000 workers, as he called it “not acceptable” for anyone to earn below $1,300 monthly.

He considers the amount of people in need of help quite a lot, and if we can help them “in double quick time”, we should.

While it is important to help the remaining 32,000 who earn below $1,300 a month, Dr Koh says this will take time to discuss and work out.

Dr Koh added that the PWM is tagged to a skills ladder and so the cost increase can be checked against that.

Additionally, consumers will have to bear the cost of any wage increase as a result of a minimum wage.

If the minimum wage is applied across all sectors and not for migrant workers, there must be a “real strong justification”, as this is different from the norm set in other developed countries.

Sengkang GRC MP Jamus Lim then joined the debate, clarifying some points that Dr Koh made. 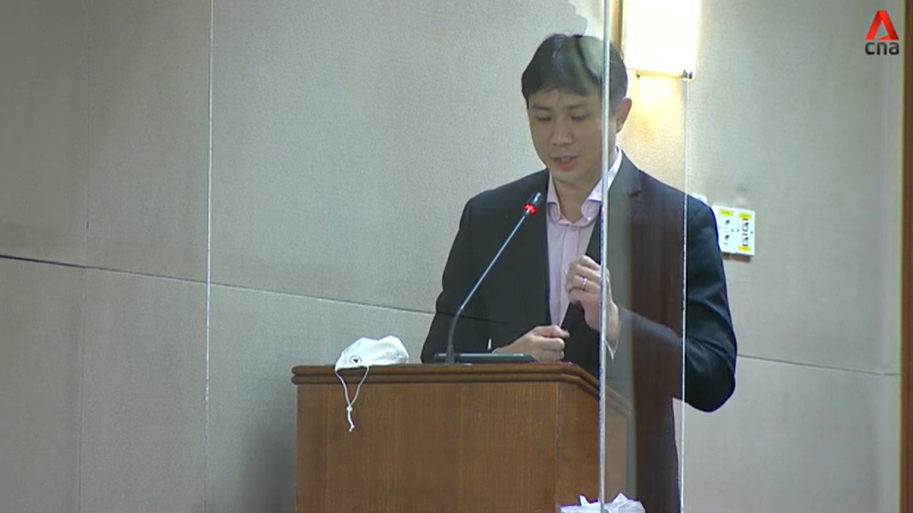 Regarding Dr Koh’s point that SMEs might suffer if we implement a minimum wage, he quoted Henry Ford, who said that he has to pay his workers enough so they can buy his cars.

Dr Lim thus says that it need not be the case that SMEs suffer.

He also says that the minimum wage doesn’t need to be politicised through an independent wage board with academics, labour movements, and employers. 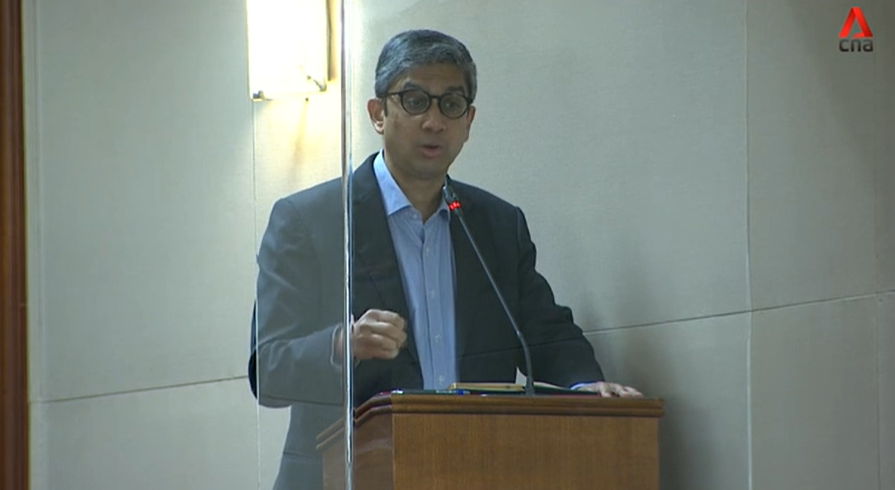 Dr Koh replied that the tripartite agreement prevents this from happening to the PWM, with pushback from employers.

Meanwhile, he says that a single number decided by a political party might lead to a “slippery slope”.

Holland-Bukit Timah GRC MP Edward Chia chimed in as well, saying that a business owner needs to look at sustainability, as well as productivity increase.

Only then can employers offer more jobs, over an “arbitrary” minimum wage which isn’t pegged to skills.

The single number proposed, may be more negative for a business. If a worker gets a wage increase, it needs to come with improving productivity.

Helping the lowest-wage workers most important

Both sides raise some fair points. However, what we can perhaps agree on is that some people in society need help.

A minimum wage may help them, and if the PWM can help them as well, then that is for the best.

Ultimately, we want to be able to help struggling people.