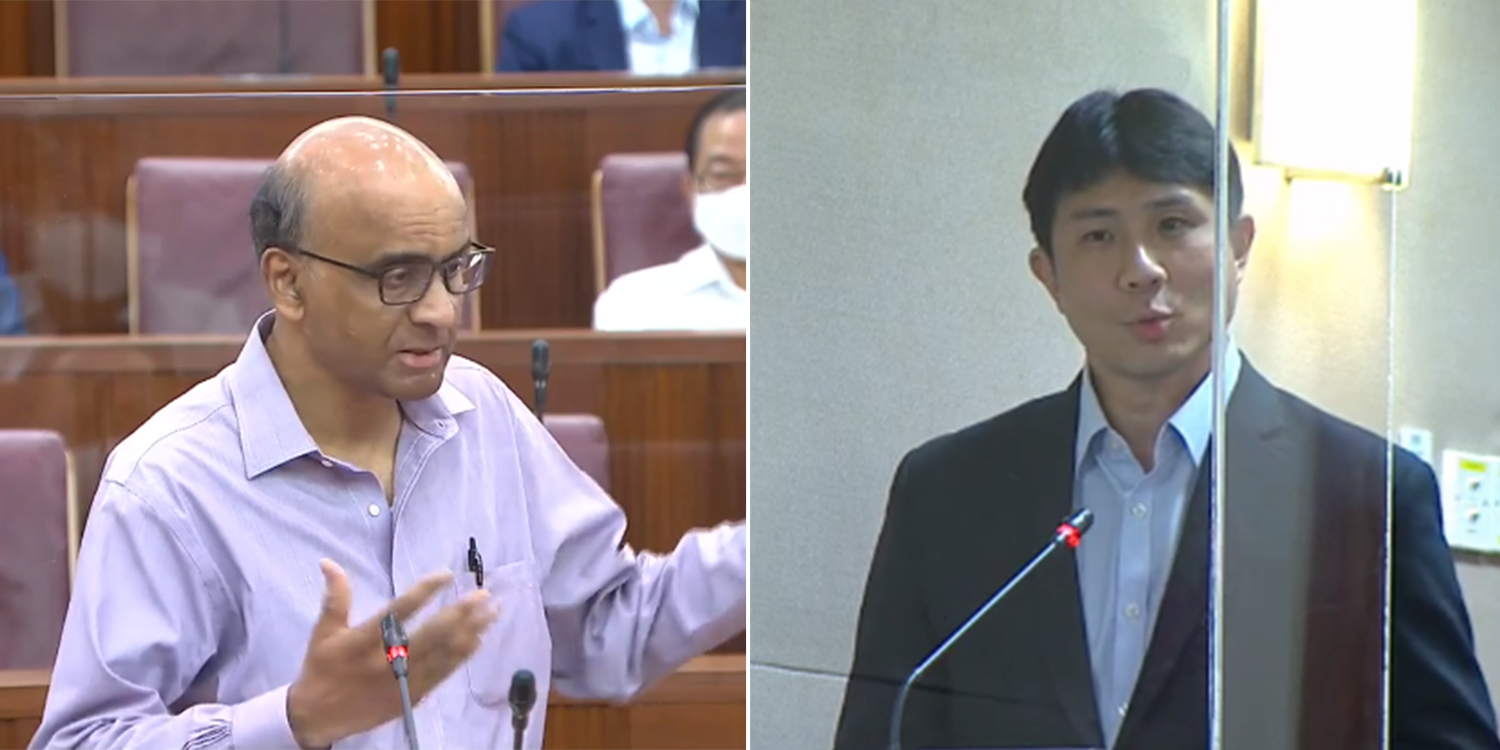 Much saliva has been used to talk about the minimum wage model, which was proposed by the Workers’ Party during GE2020.

WP’s Jamus Lim again brought the topic up, drawing not 1, but 5 different MPs asking for clarifications on his stance. 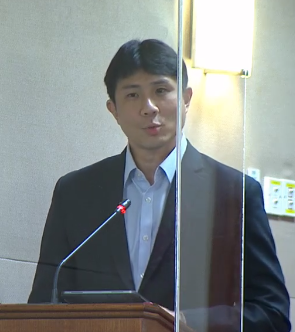 Dr Lim suggested that the following policies be considered:

He also talked about efficiency versus equity, and suggested that policymakers in the past and present are focused on having efficient policies.

However, he says that they can afford to work more towards equity through the policies he proposed, and more.

Minister of State Gan Siow Huang suggested that there’d be unintended consequences to implementing minimum wage in this time. 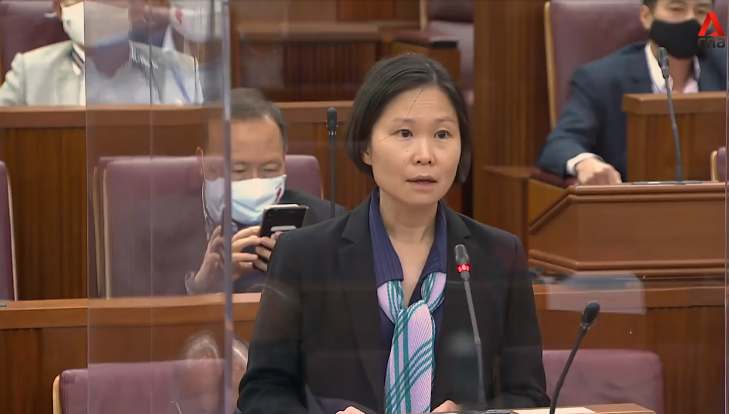 One of them was the possibility that lower-wage workers would lose their jobs if such a policy was implemented.

From low-wage to no-wage, she said.

She did say that the intentions are good, though.

Dr Lim responded that he doesn’t intend for minimum wage to be implemented now, but after current economical situation improve.

Instead, he wants the policy to be agreed on in principle.

One argument for the minimum wage model is that there’s a social safety net for people to flourish, he said.

Although there’s an issue of who will pay for this, Dr Lim says that most Singaporeans are willing to pay higher taxes.

MPs argue that PWM has impact

Other MPs who brought up rebuttals were:

Ms Tin in particular asked how much Dr Lim would pay his town council workers, to which he said he hasn’t thought of a figure, and cannot implement a minimum wage model that isn’t universal.

It has to be applied across the board, he said.

Both Senior Minister of State in the Ministry of Manpower, Zaqy Mohamad, and Mr Shanmugaratnam countered by saying that the Progressive Wage Model has improved the wages of lowly-paid workers.

They also took issue with the idea that “compassionate” policies are the domain of WP.

Mr Zaqy brought up the 4 Budgets that the Government rolled out, along with the various schemes where they’ve tried to save jobs.

For one, he said that there is no monopoly on compassion. 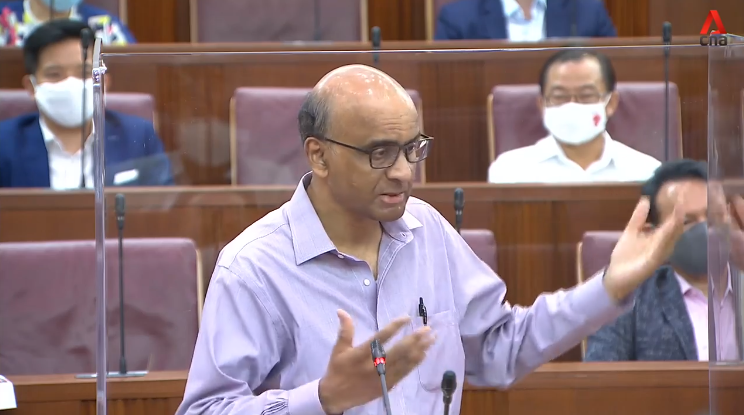 He said that PAP MPs have impressed him over the past few days with their forcefulness of conviction over what they’ve suggested, and to not assume that there can be a monopoly on compassion.

Mr Shanmugaratnam also gave a word of advice — though he said it wasn’t directed to anyone in particular.

He cautioned against using strawman arguments or binary – also known as dichotomous – arguments. This applies to the efficiency versus equity argument.

In response, Dr Lim defended his argument as not being a strawman, but as a continuum.

He argued that there can be a move to the left – a half-step to the left, as he said before – from efficiency towards equity.

Whether this still constitutes as a strawman may be left up to interpretation.

At one point, fellow WP MP Leon Perera stepped up to respond to the PWM talk. He asked if those who aren’t eligible for PWM right now will eventually benefit from it.

Right now, PWM is applied to the cleaning and security sectors, as well as landscape companies on NParks’ Landscape Company Register.

Some workers aren’t covered by the PWM but earn less than $1,300 a month, he said.

The clip does not include whether either Mr Zaky or Mr Tharman answered Mr Perera’s question.

More debate is good for Parliament

Perhaps there are risks in having more televised Parlaiment debates as people may start taking sides.

In any case, this topic should be a recurring one in Parliament in the future as Dr Lim and others continue to push for the idea in principle.

And if there are good back-and-forths in these debates, we can continue to refine policies that’ll ultimately serve Singaporeans.

We’ve seen more MPs argue passionately on this front, and may this continue.