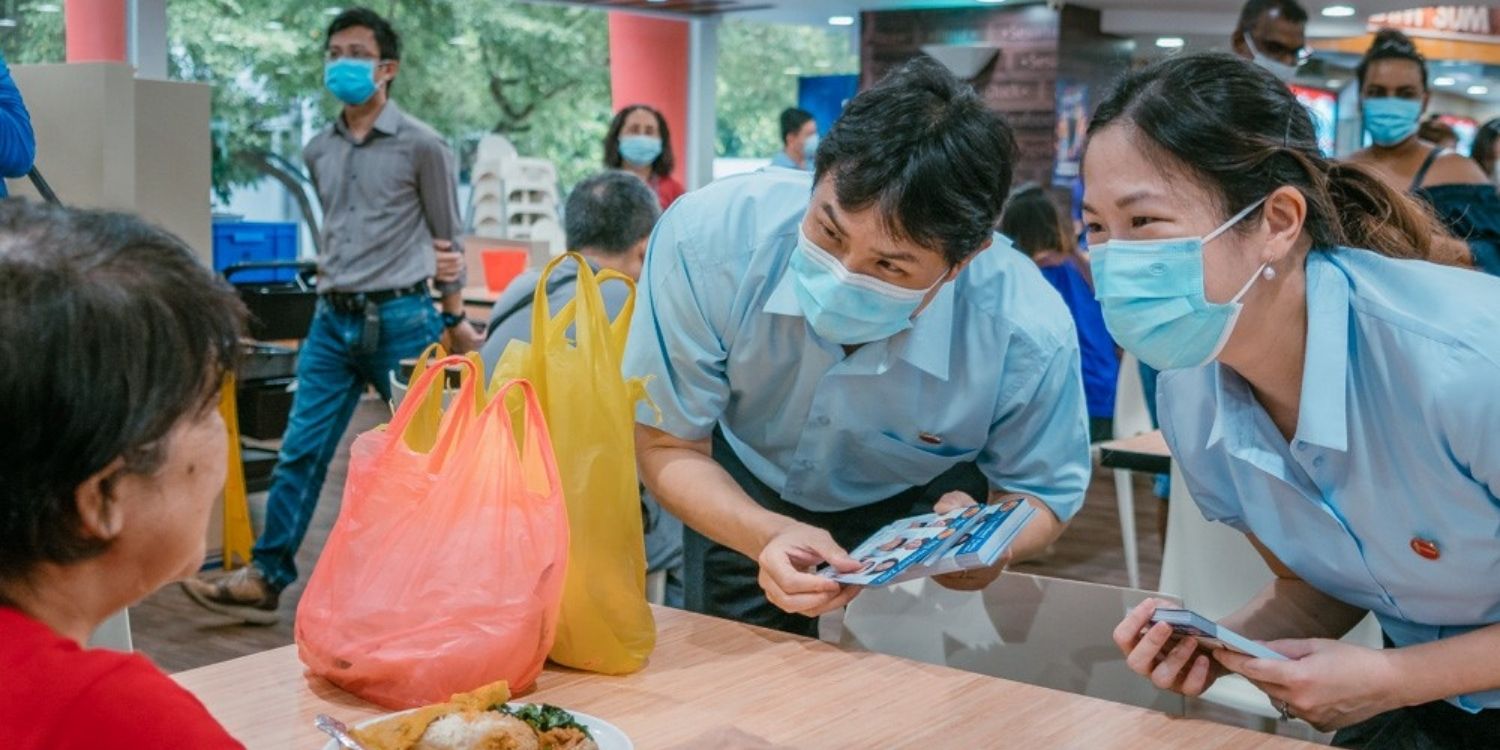 It’s only been a few days since the Parliament sessions began, but already we’re catching some noteworthy moments.

One particularly memorable one was when Prime Minister (PM) Lee Hsien Loong called opposition party voters ‘free riders‘, which provoked a strong response from WP Chief and Leader of the Opposition Pritam Singh. Not one to miss the action is fellow party member Jamus Lim, who later shared his two cents’ worth on Facebook.

Anyone who has learnt Economics at some point in their lives would’ve recognised the term ‘free rider’.

But if you’ve forgotten what it means, don’t worry. Prof Lim has very kindly explained in his Facebook post today (2 Sep), several hours after PM Lee and Mr Singh’s exchange. 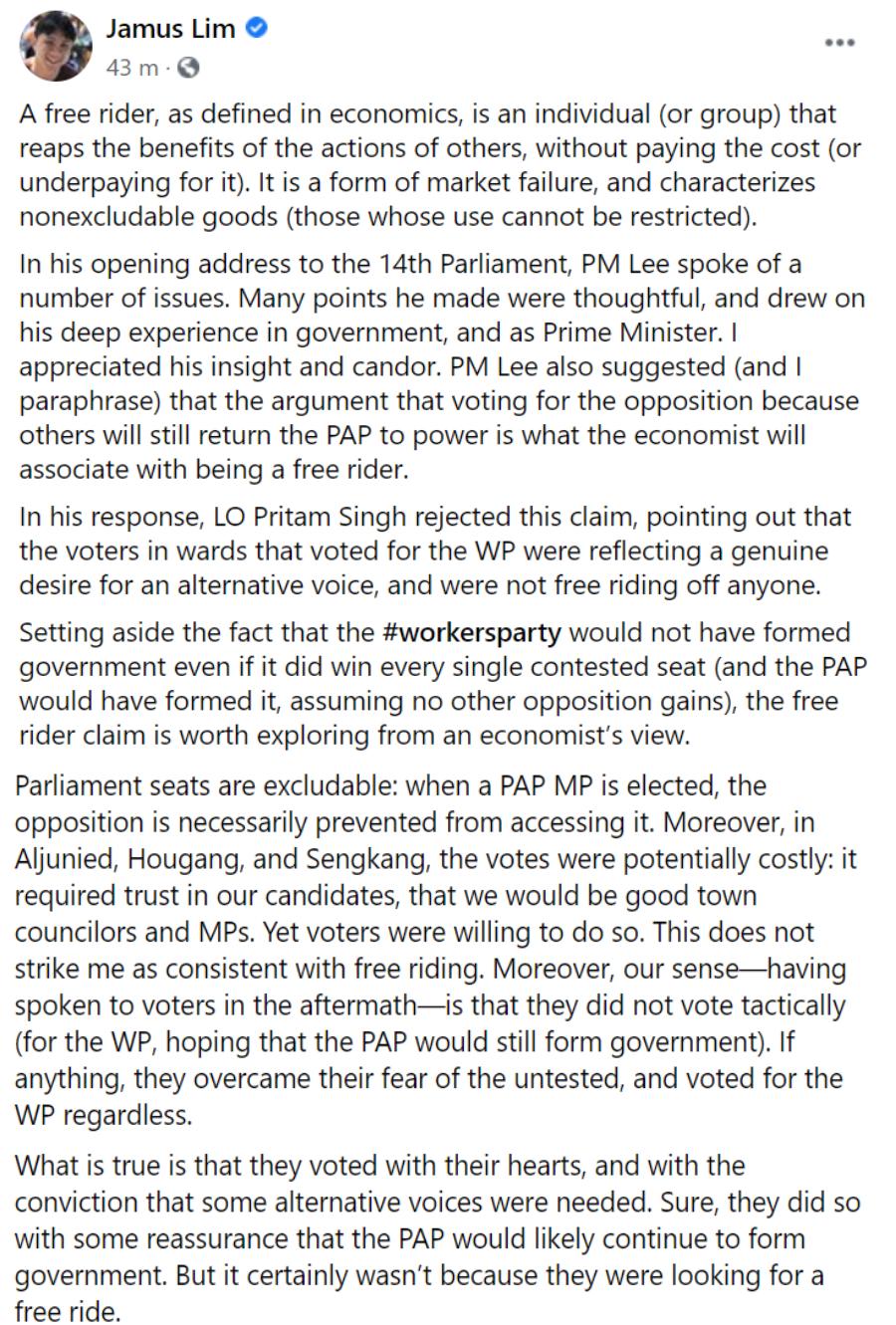 He defines the term as “an individual (or group) that reaps the benefits of the actions of others, without paying the cost (or underpaying for it).”

The benefit in the political context here is WP voters consciously voting for the opposition, while knowing that the People’s Action Party (PAP) will still win the majority, and thus enjoying the perks the government provides. 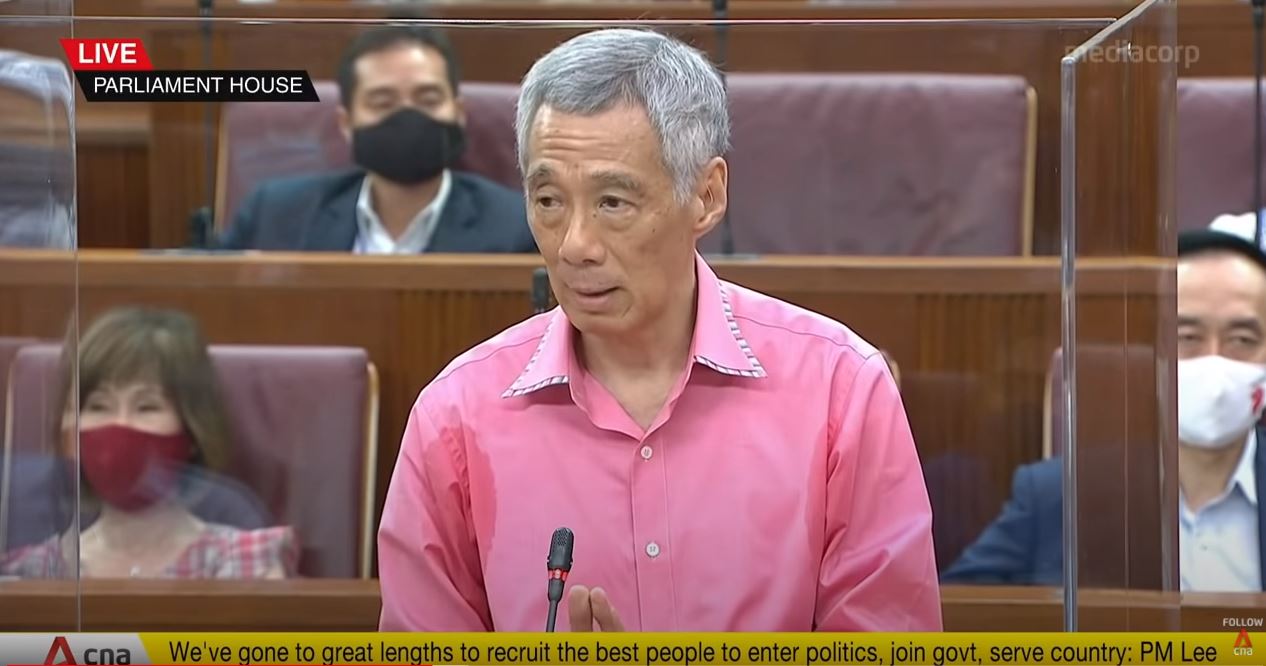 In essence, voting the opposition without having much to lose as they still gain something at the end of the day.

Mr Lim, however, denies this, saying that voters knew exactly the costs of their vote.

WP voters aware of what they’re voting for

He raises the examples of WP constituencies Aljunied, Hougang and Sengkang, where “the votes were potentially costly.”

Maintaining their trust in WP, and in Sengkang’s case placing it in a new and young group of leaders, was a huge risk to take, yet the voters went through with it. 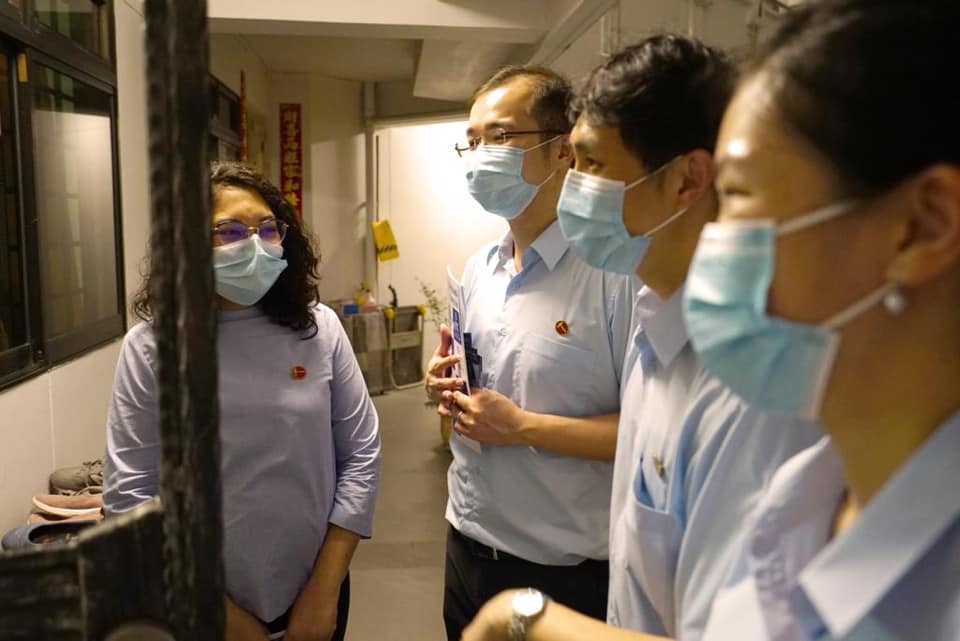 This, he explains, isn’t consistent with free riding.

Mr Lim also shares some takeaways he gathered from conversations with voters post-GE2020, many of whom didn’t have the ‘free rider’ mindset PM Lee claimed.

Rather than merely thinking that they’d still benefit from a PAP government, voters chose WP despite fearing change.

Most importantly, they did so with a clear motivation in mind, as Mr Lim says:

What is true is that they voted with their hearts, and with the conviction that some alternative voices were needed. Sure, they did so with some reassurance that the PAP would likely continue to form government. But it certainly wasn’t because they were looking for a free ride.

GE2020 was a groundbreaking one for many reasons — ultimately, we got an official Leader of the Opposition out of it.

Rather than see the change as a threat on our old ways, let’s take this new arrangement as a refreshing approach towards a brighter future.

The voters have spoken, and they know what will be best for them, so let’s all work together regardless of party lines and build a stronger Singapore.