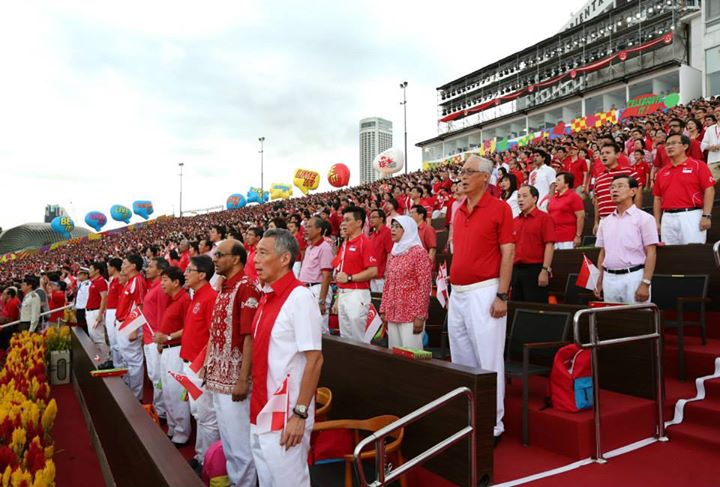 What would the Ministers do if they weren’t Ministers?

We see them on the TV, we read about them and they lead us.

But have we ever wondered what they could have been if they weren’t our leaders?

MustShareNews take a look at what 9 Ministers could be if they weren’t Ministers. 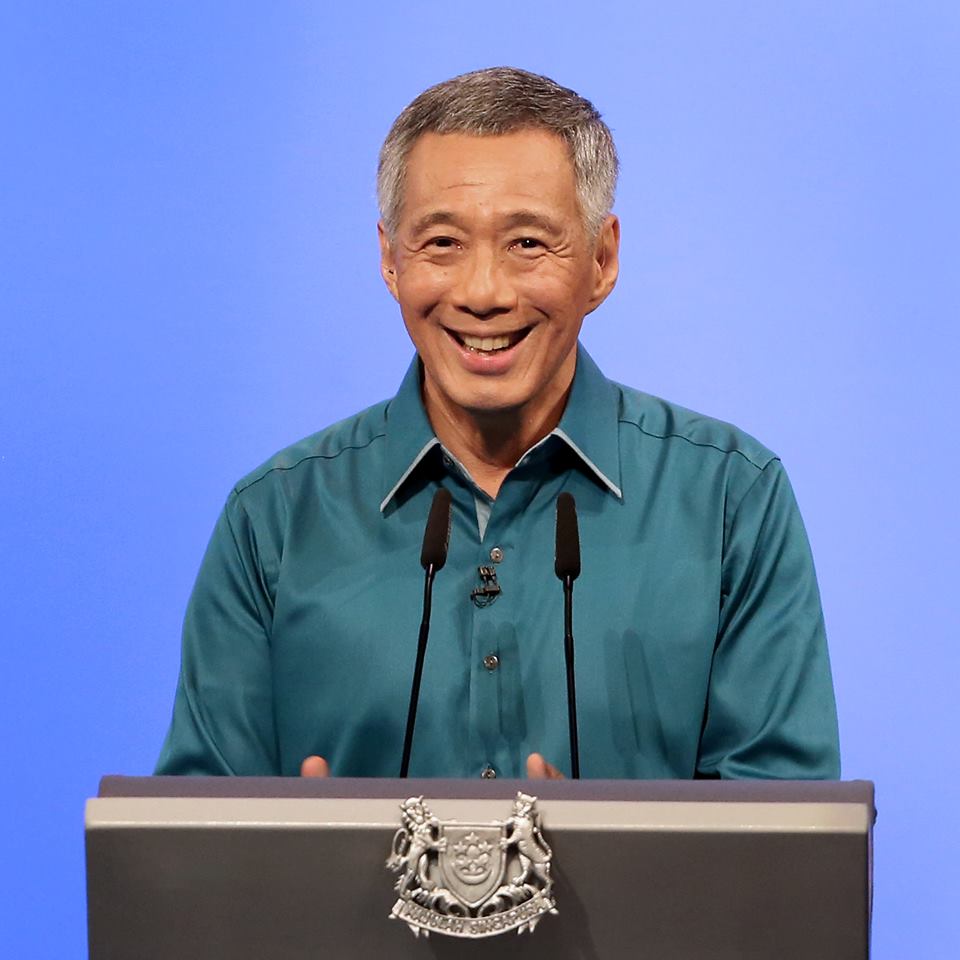 A coding programmer, and a really good one at that.

Earlier this year (4 May), PM Lee uploaded a photo of a Sudoku solver that he had coded on his Facebook.

The code can be seen below, it will probably be too ‘cheem’ for you to understand, just take a glance.

Two computing professors from local universities commented that the code is “well structured” and “well written.” When Minister Chan was first unveiled as a new candidate for the PAP in Tanjong Pagar, he was already a very witty and engaging speaker.

He was so engaging, that during the 2011 General Election Rally, he earned the nickname “kee chiu” which means “to raise hand” in Hokkien, in reference to his continuous engagement with the audience during his speeches.

Minister for Social and Family Development

A photographer, and a pretty professional one at that.

We took a look at some of Minister Tan’s photos on his Facebook, and we got to say that he’s a pretty good photographer.

I mean, just take a look at some of his glorious photos —

You can view more of Minister Tan’s portfolio here.

Aside from his Ministerial duties, he is also very active in promoting the welfare of animals. He attended numerous local events, promoting the awareness of animal rights.

Not convinced? Minister Shanmugam once cared for a missing dog while waiting for the Save Our Street Dogs (SOSD) organisation and had look for its owners as well. 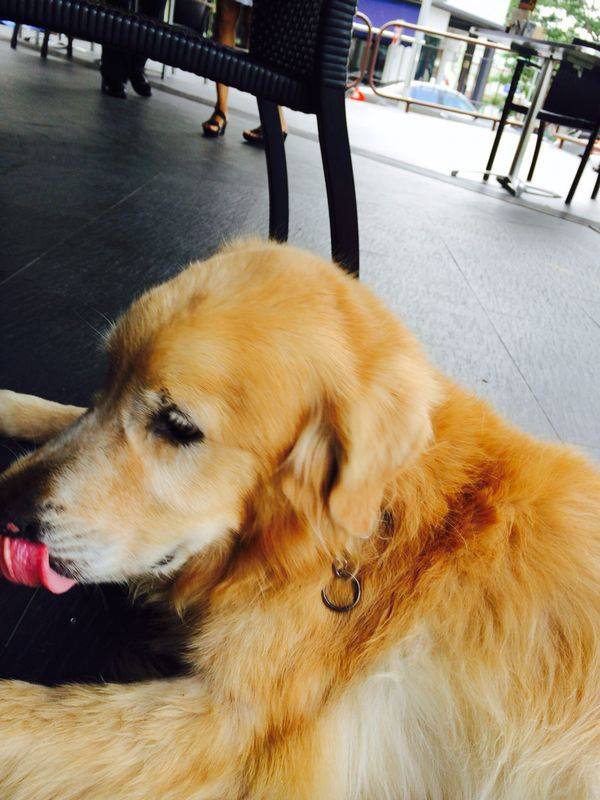 More of Minister Shanmugam’s visit to animal’s right events and his dog rescuing heroics can be found here. 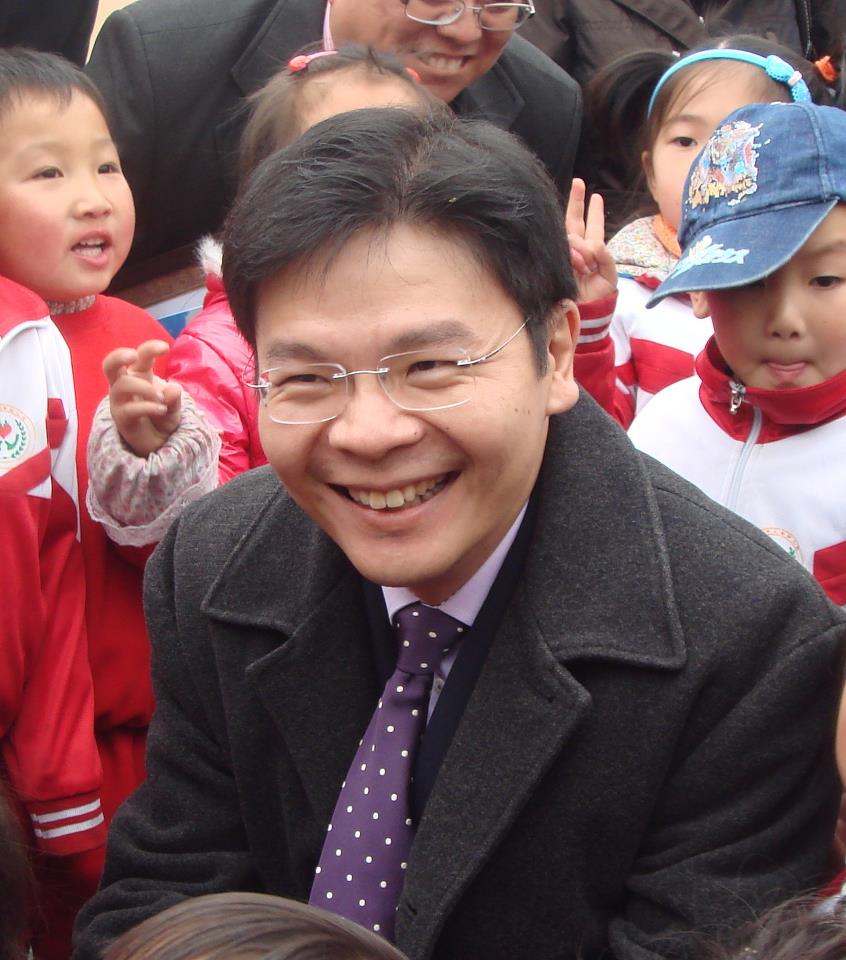 Minister for Culture, Community and Youth

He sang at the 2012 New Year Countdown at Boon Lay.

He jams with Jeremy Monteiro. Well, he could have led the world, if not Singapore.

Apart from being the Finance Minister, Minister Shanmugaratnam is also the Chairman of the Policy Advisory Committee in the International Monetary Fund (IMF).

Not everyone gets to sit shoulder to shoulder with Christine Lagarde.

Minister Shanmugaratnam’s clear understanding of finance and economics places him among in the ranks of potential international leaders.

Earlier this year, he dismantled a speaker in a “friendly” debate, presenting his articulation skills, you can watch it here. 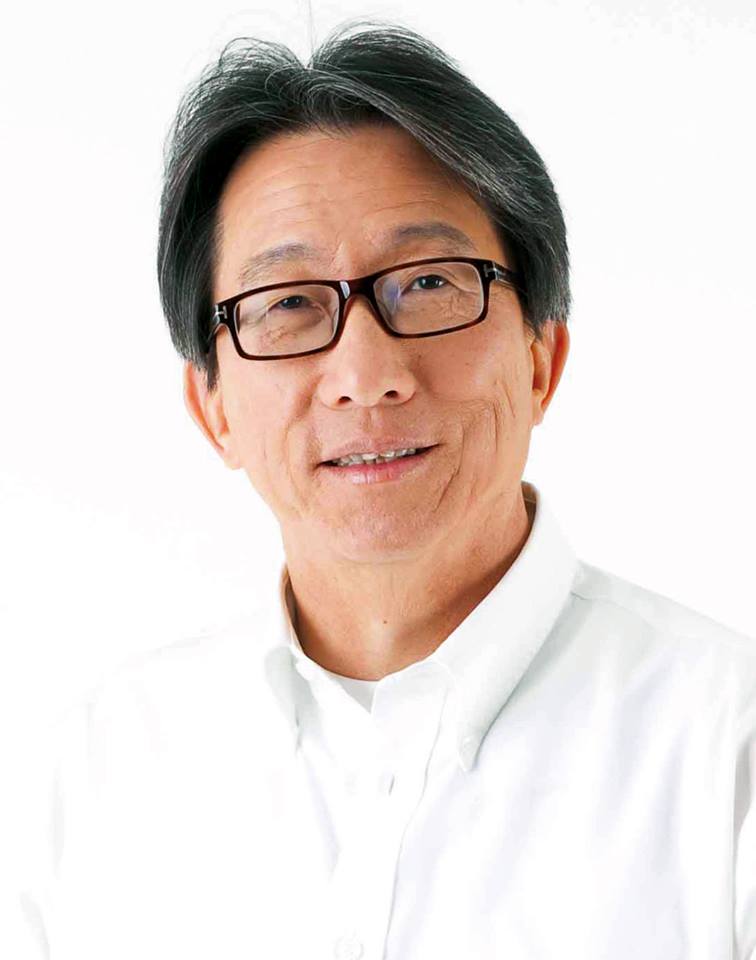 Prior to his current appointment as the Minister for Manpower, Minister Lim was the Secretary General of the NTUC from 2007-2015.

His tenure was marked with various songs and slogans in efforts to market and promote the NTUC. 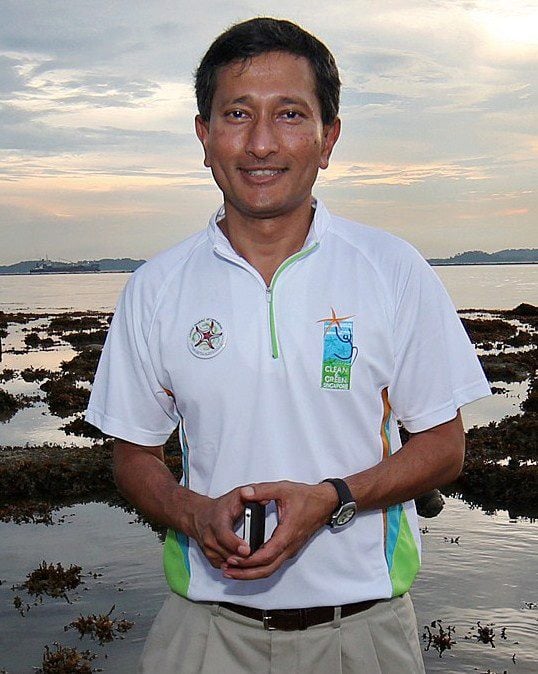 Minister for Environment and Water Resources 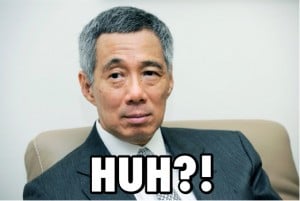 The translated Soduku solver by Minister Balakrishnan can be found here, and it still works.

Geek fans rejoice, for Singapore is ruled by geeks! 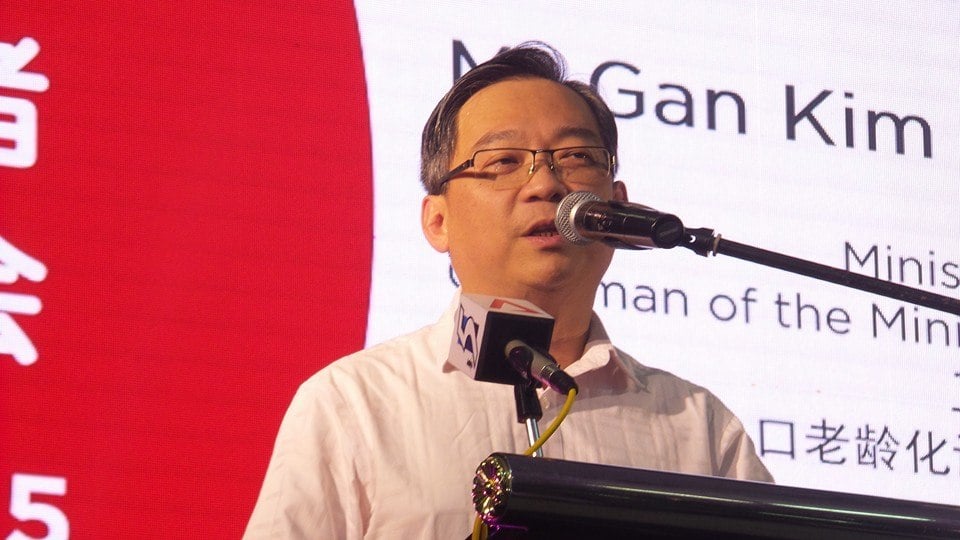 He may be better known as the Minister who threatened jail time for people who don’t pay their MediSave.

Incidentally, he is also a religious man, serving the Chen Li Presbyterian Church as an elder. 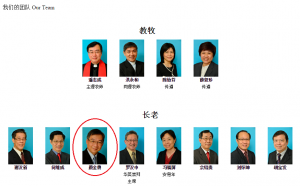 As one of the more vocal opponents of the casino because of his religious background, Minister Gan questioned the success of the casino, and if alternatives could be considered. 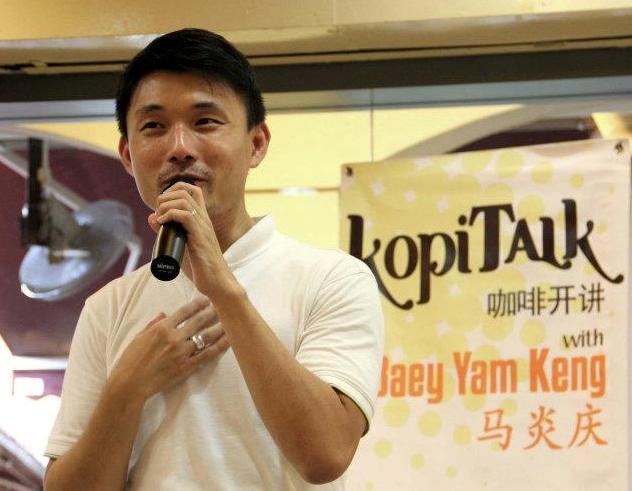 Baey Yam Keng is not a Minister.

He is currently a full-time Member of Parliament for the Tampines GRC.

He is a massive fitness geek, 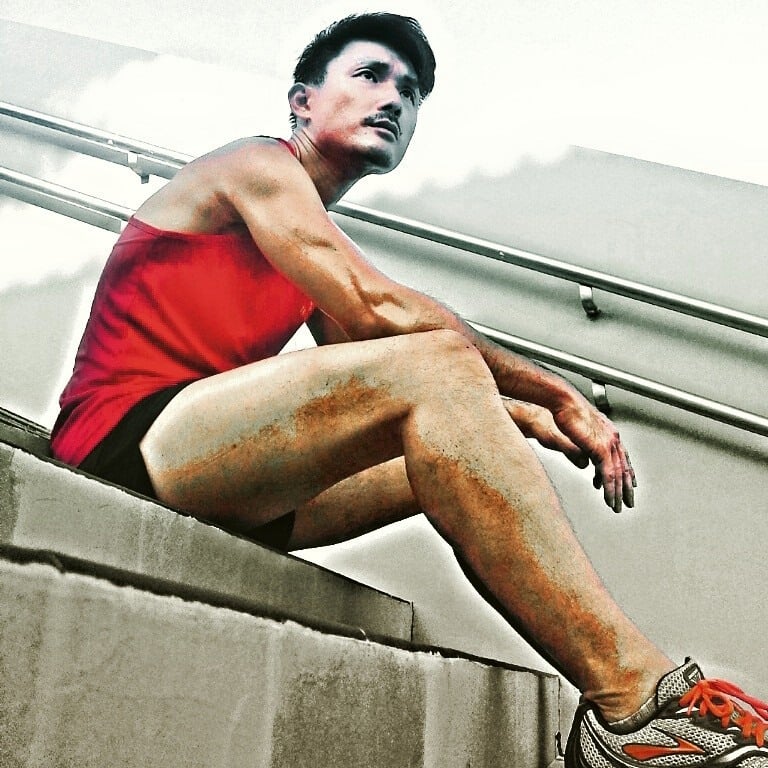 Some can sing, some can dance, our Ministers can both!

Well… not really, but they can be pretty multi-talented in their own personal interest.

Our image of our Ministers are confined largely to the newspaper and news channel. It’s easy to forget that they are just like us, they too have hobbies, non-political interests and talents that they could actually make a career of!

Featured Image via Facebook
With references from The Straits Times, EuroMoney, Yawning Bread