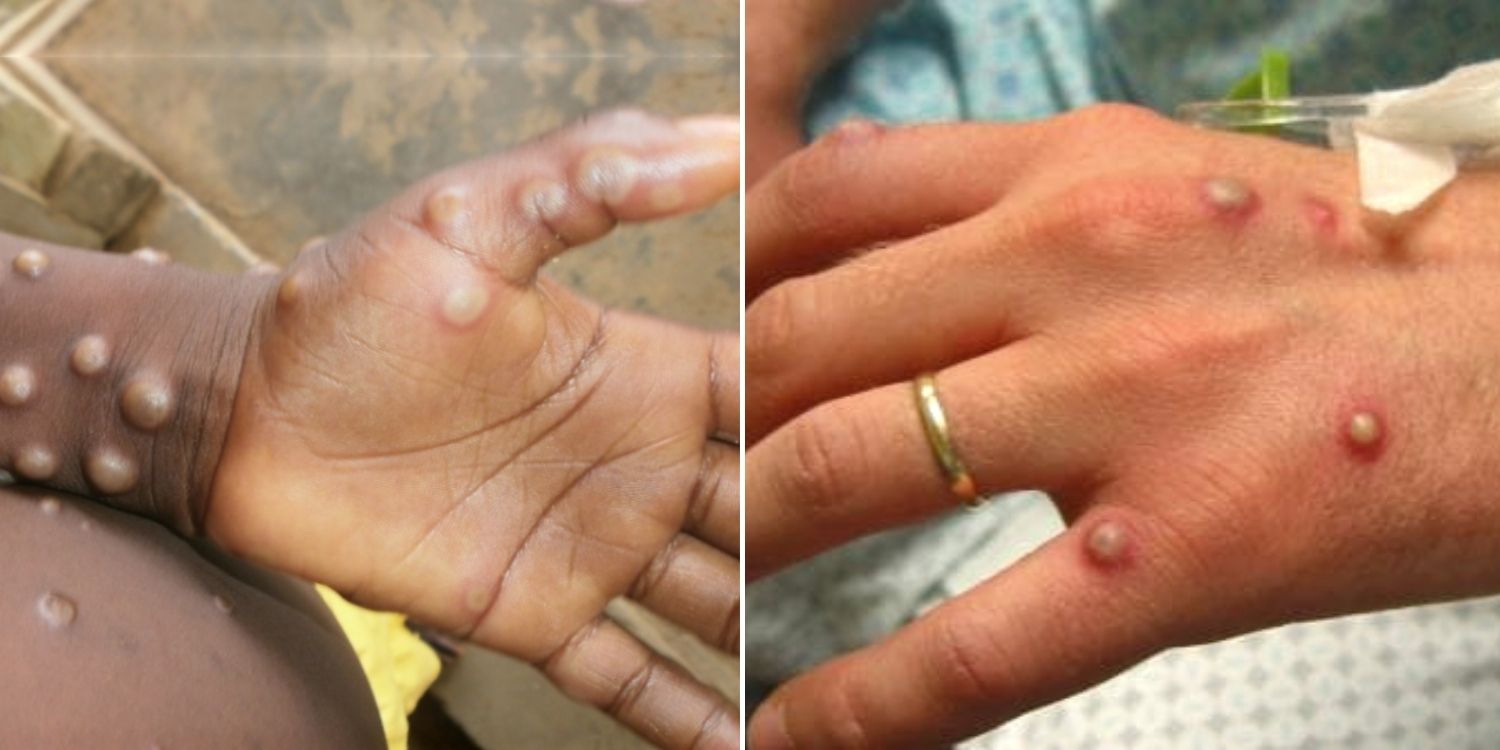 No reason for public alarm yet.

Monkeypox Found In Europe, US & Canada, Scientists Say No Need To Panic

A zoonotic disease – monkeypox – has been detected across North America and Europe.

Scientists claim the rare disease sometimes emerged in parts of west and Central Africa. Unlike coronaviruses, transmission occurs through close contact so it does not easily spread among communities. 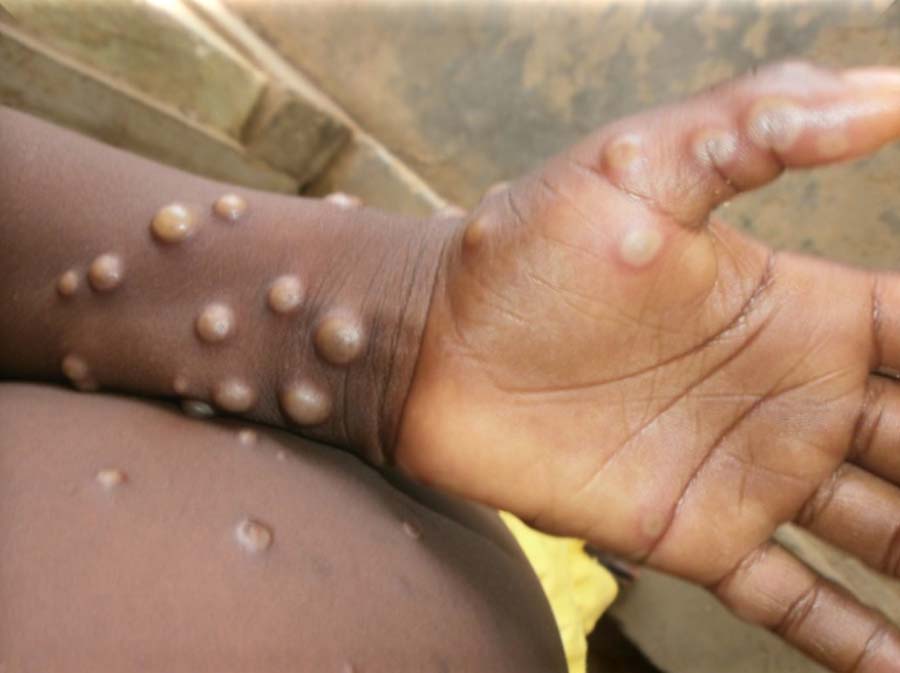 At the time of writing, at least seven countries worldwide, where the virus is not common, have identified monkeypox cases. However, experts believe there’s no need to panic because only a few have surfaced so far.

Monkeypox can trace its origin back to the Democratic Republic of Congo in the 1970s, but transmission is known to be difficult among humans.

It recently made international headlines on 7 May, when the United Kingdom Health Security Agency (UKHSA) identified the first case in the UK.

On Saturday (14 May), two more cases were reportedly found in the same household there. The victims had no recent travel history and no contact with the first case.

Since then, Canada, Great Britain, Italy, Northern Ireland, Portugal, Spain, and the United States have also reported their discovery of infected patients.

According to the European Centre for Disease Prevention and Control (ECDC), victims may develop a rash that spreads across their body

The rare illness is usually associated with international travel or importing animals from locations where the disease is common.

Furthermore, human-to-human transmission occurs through close contact via bodily fluids, large respiratory droplets, or lesions on the skin like blisters.

In 2019, Singapore confirmed a monkeypox case in a 38-year-old Nigerian man who travelled to our country. Thanks to the Ministry of Health (MOH)’s swift response, it did not lead to an outbreak.

No reason for public alarm

According to CNN, officials believe the recent cases of monkeypox are not a cause for immediate concern because there aren’t many.

Vaccines that have been known to hinder the spread of smallpox have also been effective for monkeypox.

Still, researchers will continue to investigate the recent rise in cases. However, they believe that it will unlikely lead to a large outbreak.

In a recent assessment, the World Health Organization (WHO) noted that monkeypox cases without links to travel are unorthodox.

Surveillance and quick identification of such cases are thus important to prevent an outbreak. Healthcare workers caring for monkeypox patients must also receive vaccination for smallpox, if possible.

Since the situation is still developing, researchers are conducting further investigations to contain the virus.

As the world is still recovering from the Covid-19 pandemic, the emergence of another health risk is no doubt worrying.

While there’s no cause for alarm just yet, let’s continue to exercise basic safety precautions and remain vigilant.

We wish the patients a smooth recovery and hope that the relevant authorities will be able to contain the spread of the disease.

Featured image adapted from the World Health Organization and Medscape.