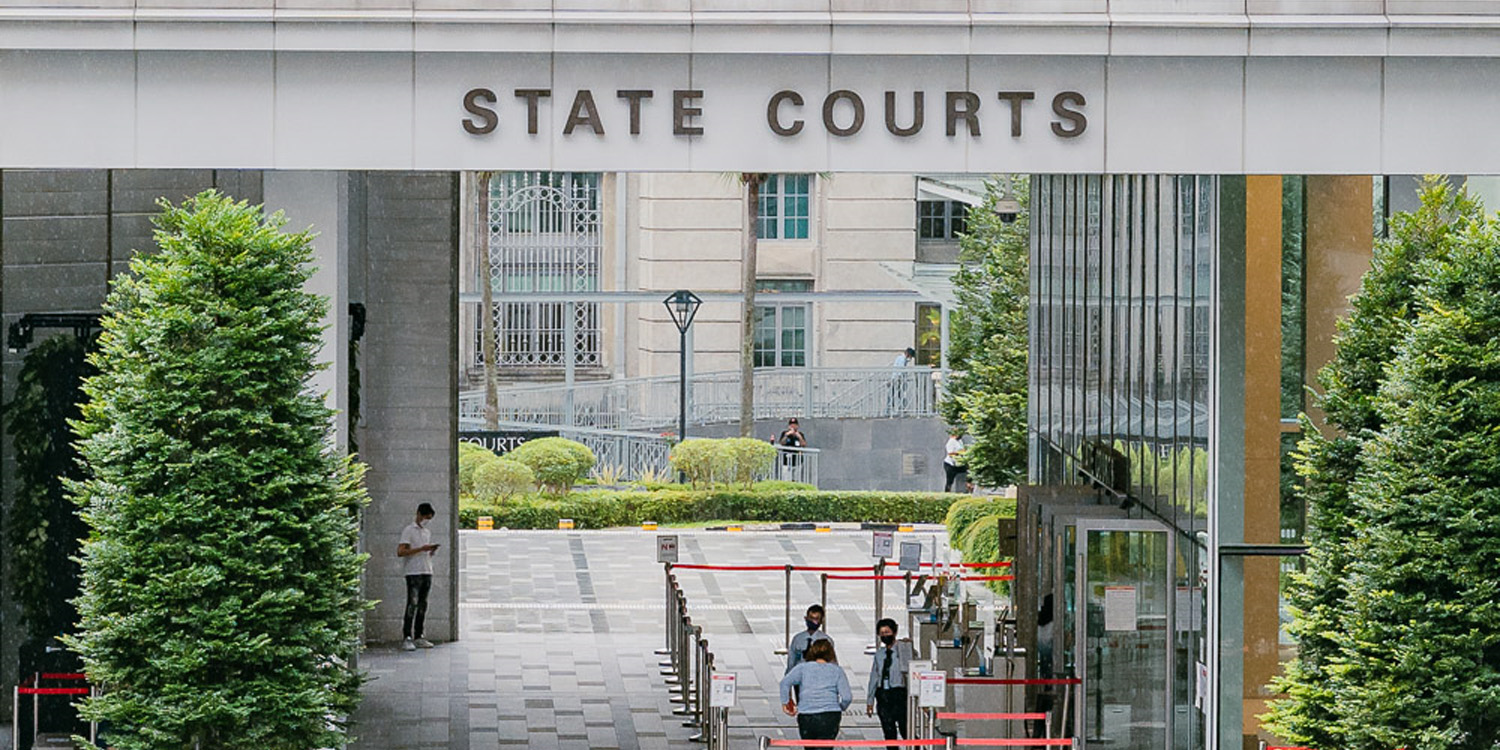 He asked for leniency due to his pregnant wife.

In Singapore where meritocracy is vital to our survival, bribery and corruption can never be allowed. So when a motorcyclist attempted to bribe police officers to look the other way, it’s not surprising that he was severely punished.

In Nov 2021, Malaysian motorcyclist Krishna Rao Narisama Naidoo attempted to bribe police officers in Singapore after he was caught drink driving. Unsurprisingly, the police officers did not accept the bribes. 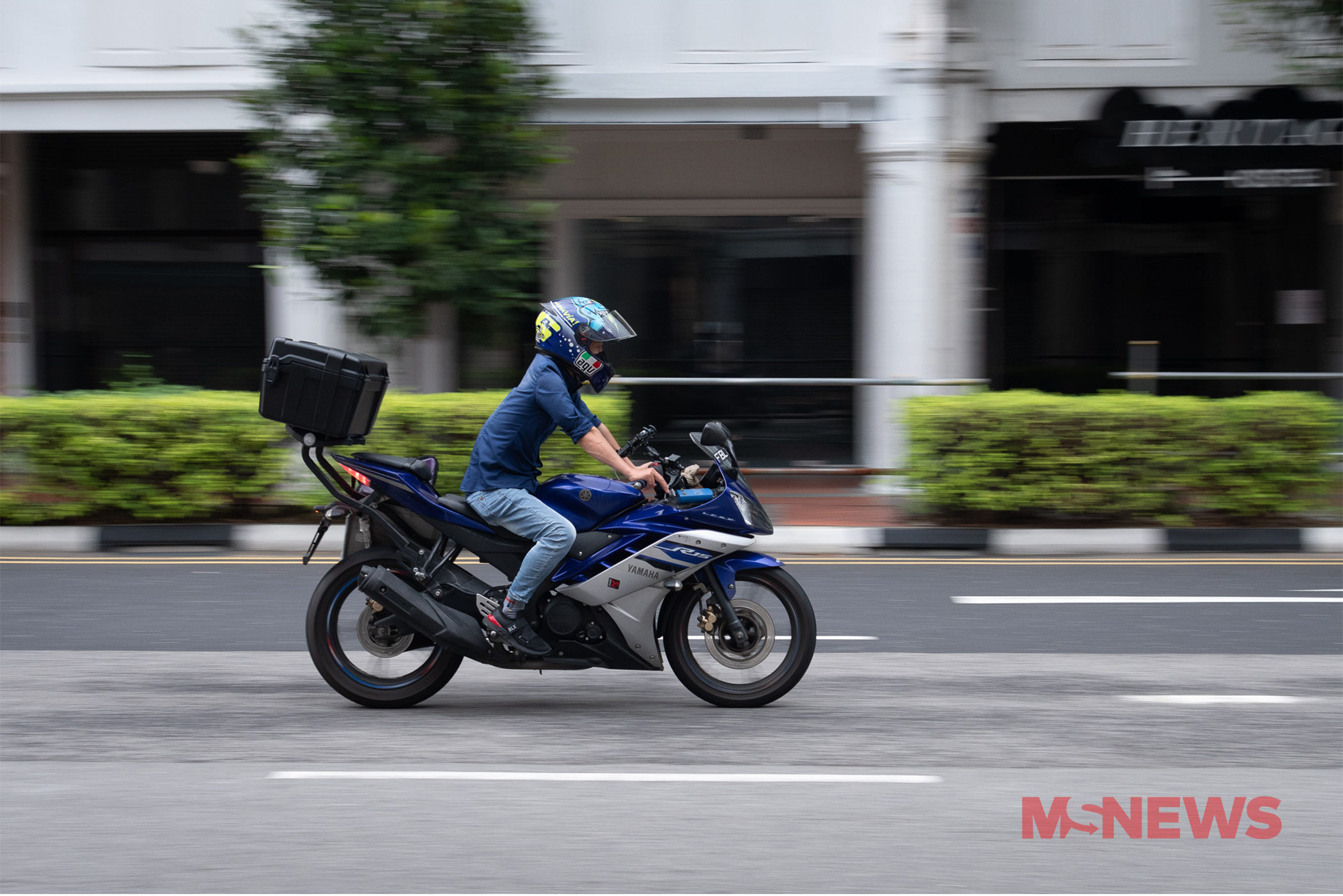 For illustration purposes only

On Wednesday (11 May), he was sentenced to four weeks’ jail and a S$5,000 fine for bribing traffic police officers. He was also disqualified from driving for 30 months.

According to The Straits Times (ST), Krishna drank three cans of beer in his residence before heading to his workplace at Pioneer Place on 21 Nov 2021. 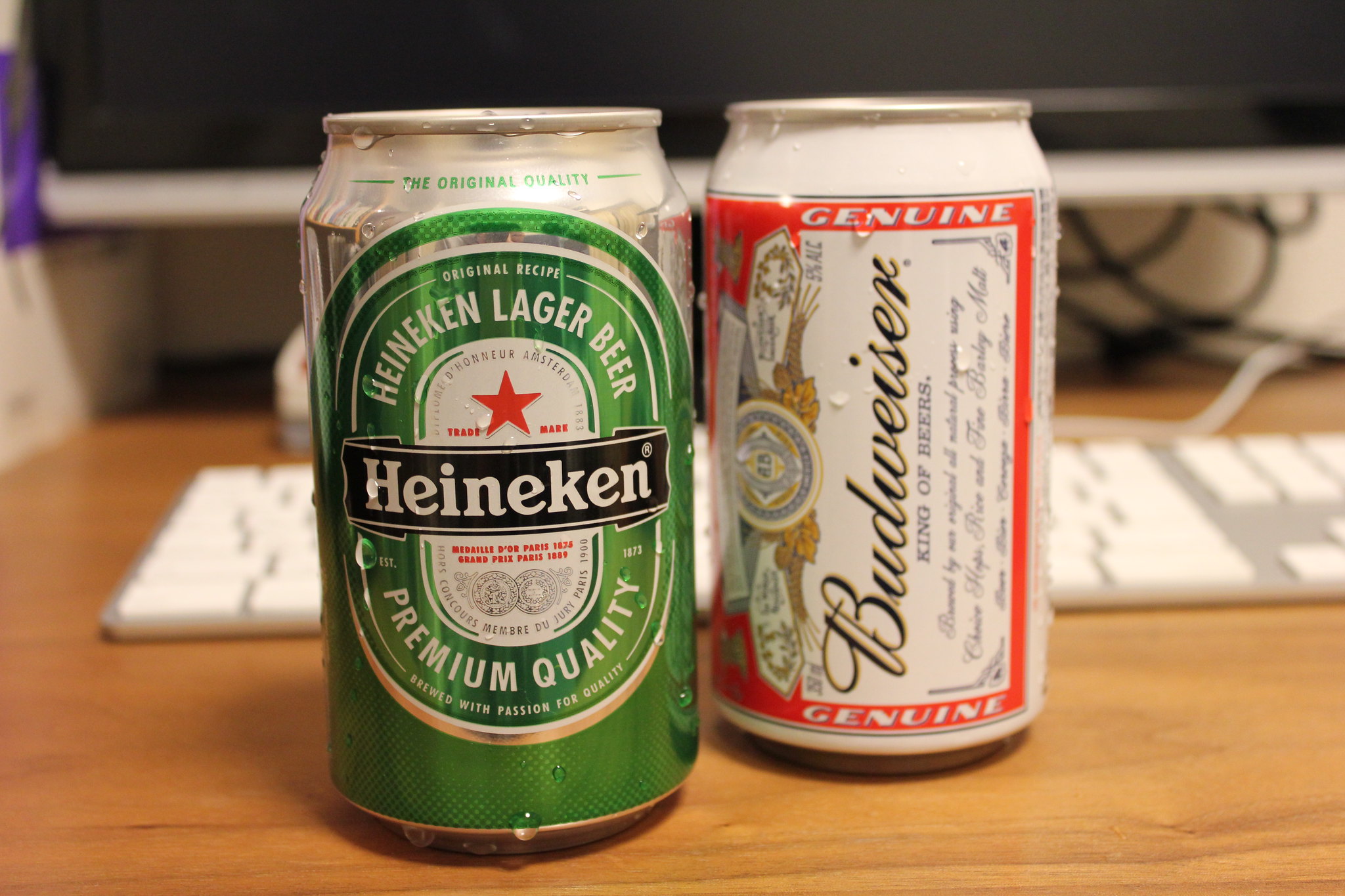 At his workplace, the 35-year-old drank another two cans of beer before leaving the company’s premises on his motorcycle at about 10pm.

While riding along the Pioneer Road roundabout off AYE, Krishna dozed off and fell from his bike. 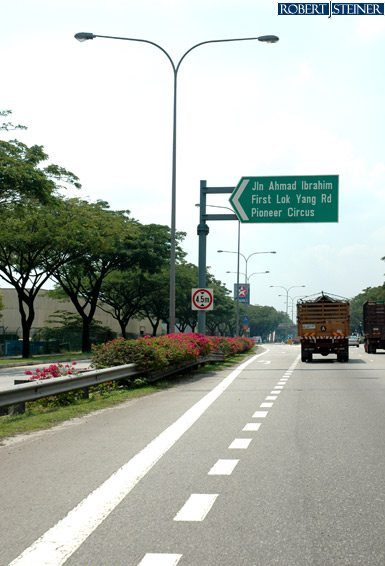 A passer-by reportedly noticed the accident and contacted the police — they found that Krishna reeked of alcohol when they arrived at the scene.

Krishna admitted that he was intoxicated and gave one of the officers a S$5 note, saying in Malay, “please don’t summon me too much.”

The officers ignored his plea and continued interviewing him. They also conducted a breathalyser test which Krishna failed, reports Channel NewsAsia (CNA).

While they searched him, Krishna offered S$50 to the same officer, saying, “you take this, we close the case, I go back home and sleep.”

None of the officers accepted the bribe and they reported him to the Corrupt Practices Investigation Bureau (CPIB).

On Wednesday (11 May), Krishna pleaded guilty to three charges, including bribery and drink driving.

He was sentenced to four weeks’ jail, fined S$5,000, and disqualified from driving for 30 months. District Judge Eugene Teo took another charge into consideration at the time of sentencing.

As Krishna was unable to pay the fine, he will serve an additional five weeks jail.

In his mitigation plea, Krishna requested the judge for leniency, saying he needed to be at home and look after his pregnant wife who suffered from frequent headaches.

At the time of sentencing, Judge Teo acknowledged Krishna’s personal situation and that it was his first time committing such an offence.

“It must be very difficult for you,” he said, “but I must emphasis the seriousness of the corruption charge.”

In a statement published on its website, CPIB reiterated Singapore’s “strict zero-tolerance approach” towards corruption, warning that offenders can face a jail term of up to five years, a fine of up to S$100,000, or both.

Hope the motorcyclist learned his lesson

When we find ourselves in difficult situations, it is often tempting to succumb to desperation. However, doing so can lead to severe penalties as seen in this case.

While Krishna’s situation might be dire, it certainly doesn’t mean that he should disregard traffic rules and commit acts of bribery.

Hopefully, he has learnt his lesson and will refrain from repeating such mistake in the future.