The rider claimed the officer chased him several times.

The Land Transport Authority (LTA) is responsible for ensuring that all road users adhere to traffic rules and regulations, maintaining a safe environment for all.

For road users, a brush with the authorities can be unpleasant, though apparently not always for the reason we might assume.

Recently, a motorcyclist made some pretty damning accusations against someone he claimed was an LTA enforcement officer. The motorcyclist alleged that the officer rode dangerously and even used his authority to threaten him.

While some netizens sided with the OP and urged him to lodge a report, others pointed out that he was riding pretty recklessly as well.

On Wednesday (3 Aug), Facebook page SG Road Vigilante posted a video from a user who shared about his encounter with a supposed LTA enforcement officer the night before. 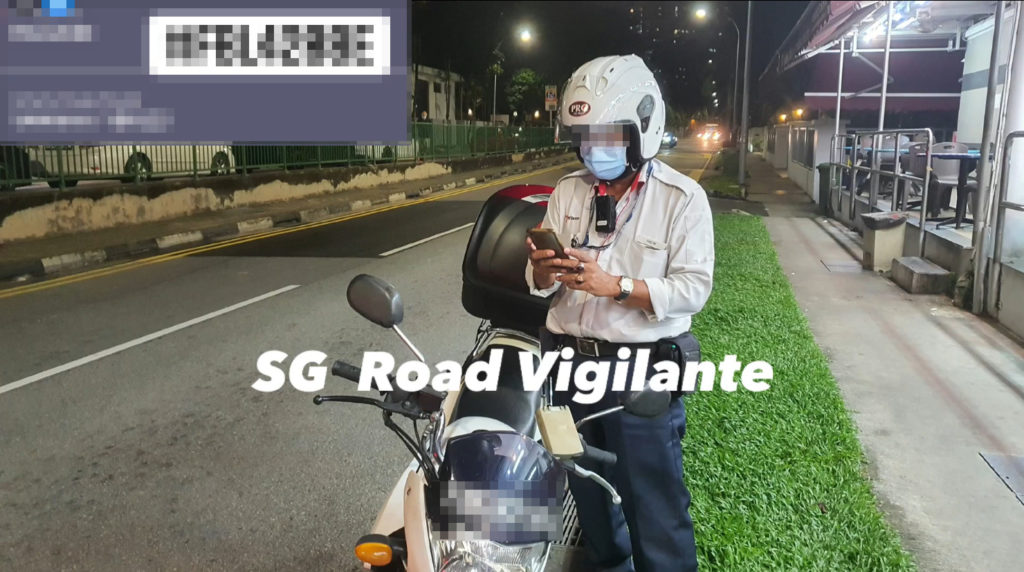 According to the OP, he was travelling along Lorong 2 Toa Payoh when he saw an LTA motorcycle approaching him from behind.

Then, for some reason, the LTA motorcycle overtook the OP before slowing down.

Confused, the OP surged forward and decided to overtake the LTA bike instead.

Footage subsequently showed the officer catching up with the OP, which to the latter appeared as though he was chasing him.

As both riders were making a turn, the LTA officer tried to overtake the OP again, moving dangerously close to him.

When the OP sounded his horn, the officer turned on his blinker light and audibly “started shouting” at him.

Since the OP couldn’t understand what he was saying, he stopped by the side of the road and asked the officer what was wrong. 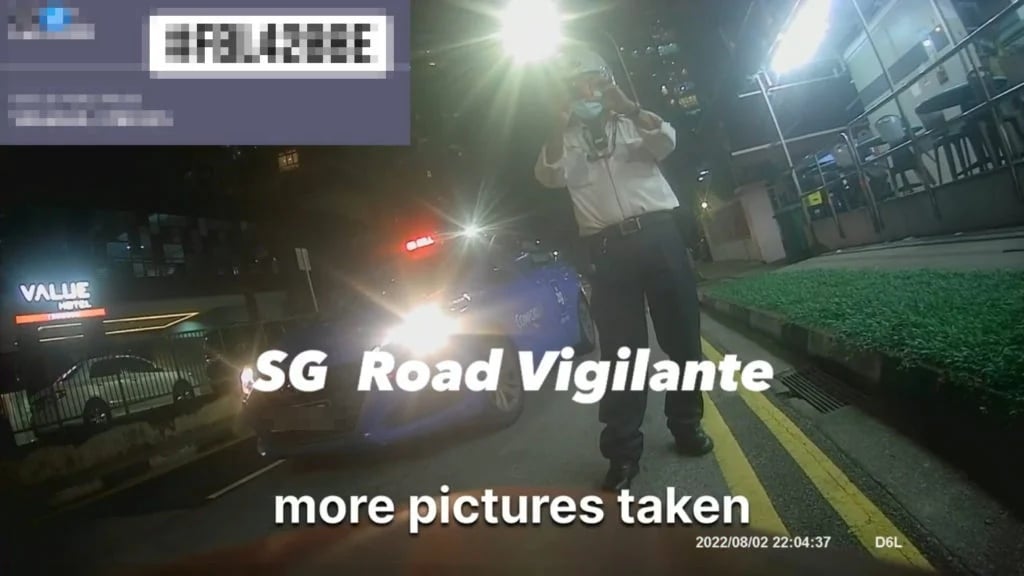 When the OP asked what the issue was, the officer allegedly couldn’t give “a clear answer”.

Instead, he just said to “wait for a letter” and even threatened to charge “double” if the OP touched him as a uniformed personnel.

After a brief but tense-looking conversation where the OP supposedly failed to calm the officer down, the former decided to just leave.

That wasn’t the end of the confrontation, though.

As the OP began to move away, the officer continued “threatening” him, mentioning the police and a letter again.

Determined to get to the bottom of things, the OP parked at the side of the road, only for the officer to squeeze past him in the narrow space between the OP’s motorcycle and the kerb.

Despite trying to hear the officer out, the OP eventually felt it was a waste of time and decided to ride off.

Unfortunately, the officer continued riding close to him.

They stopped for a final time along Balestier Road and the OP tried – again – to ask what was wrong.

And again, the officer kept on mentioning the police. Tired of the situation, the OP left once and for all, later taking to Facebook to vent his frustrations.

In the post on SG Road Vigilante, the OP accused the LTA officer of “[abusing] his power”, “threatening” others with letters, and “not explaining what went wrong”. He also pointed out that the officer’s actions were “dangerous” to others on the road.

Netizens had plenty to say in the comments section of the post.

Many urged him to file a complaint, saying that the other rider “doesn’t deserve” to be an officer.

Others pointed out that the other rider is simply a parking enforcement officer, not the traffic police. Hence, he had no right to stop the OP like that.

On the other hand, several also said that the OP himself was not completely innocent and overtook the officer quite recklessly as well.

One user brought up a possible reason why the LTA officer had slowed down after overtaking the OP the first time, saying that there was a car signalling to merge into the lane in front.

This one just concluded that both the OP and the LTA officer were in the wrong and will face appropriate action by the traffic police.

MS News has reached out to LTA for a statement and will update this article once they get back.

Hope relevant authorities will look into the matter

While the reasons for the officer’s actions are unclear, stopping a rider multiple times without a proper explanation may seem unprofessional and even unsafe.

Be that as it may, perhaps some netizens’ views that the rider wasn’t travelling safely as well could be taken into consideration.

Whatever the verdict may be, we hope that both parties will be able to sort out this issue quickly and amicably.