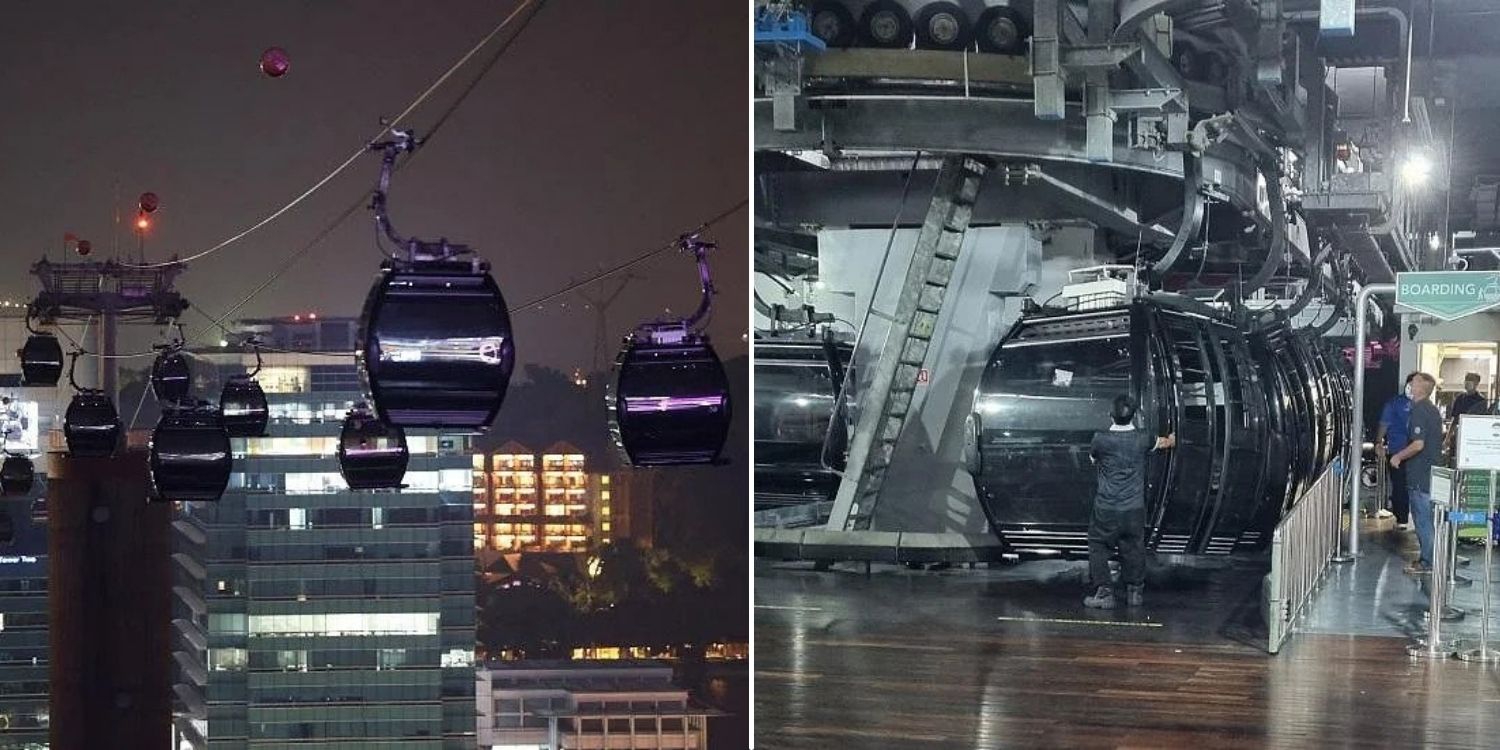 Some of us may have reservations about taking cable car rides due to certain fears like unforeseen accidents. For some passengers, that paranoia unfortunately came true when their cable cars stalled somewhere between Mount Faber and Sentosa on Wednesday (27 Jul). 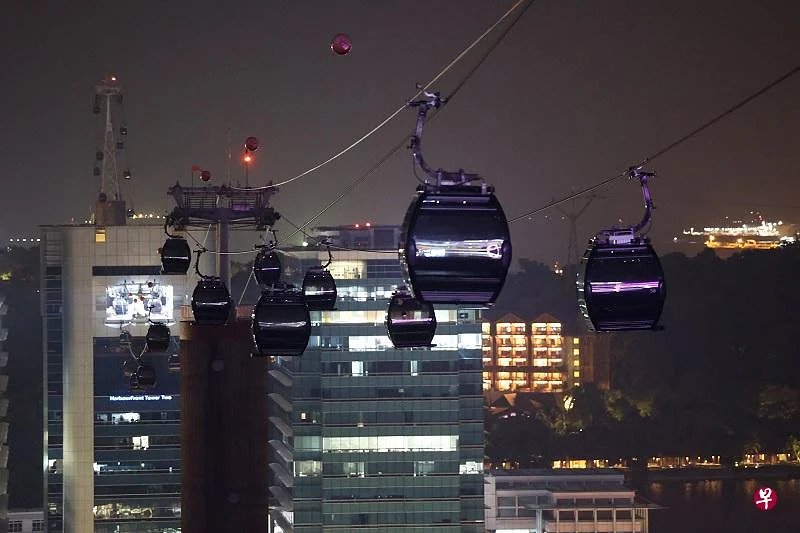 Reports stated that a system error was at fault in this instance, which left passengers helpless for more than 30 minutes.

Eventually, the cable car operators managed to use a secondary system to return the cars to the nearest stations.

Passengers could finally disembark safely, with the last one alighting at about 10.55pm.

According to The Straits Times (ST), 18 passengers were left stranded in six different cabins after a system error along the route on Wednesday (27 Jul) evening.

To fix the system error, cable car operators apparently had to initiate a total reboot of the operating system.

However, the trapped guests would need to alight at the nearest stations before the system could restart.

In order to facilitate the movement, operators had to engage a secondary system that ferried the cable cars to the closest stations at about 9.50pm. 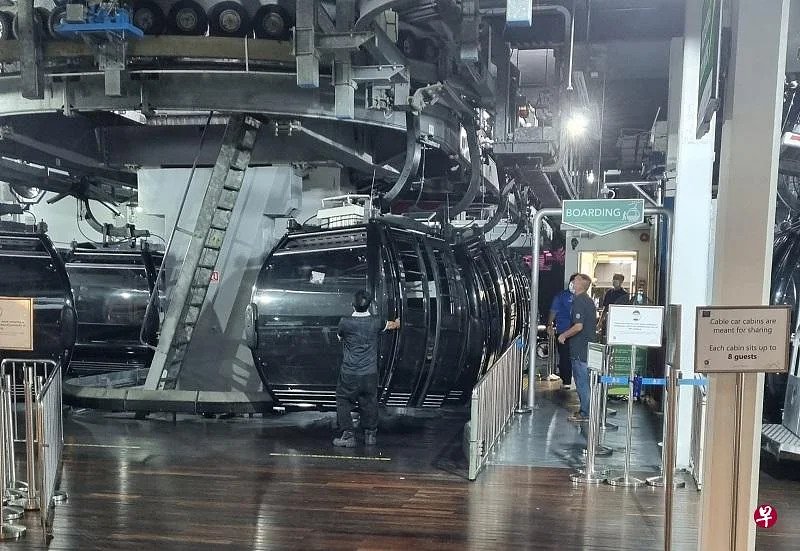 Thankfully, all the trapped passengers managed to disembark safely, with the last passenger stepping off at 10.55pm.

Speaking to Shin Min Daily News, some passengers harkened back to cable car incidents that happened in the 80s.

While this incident in no way compared to that, passengers expressed their wish for communication to be clearer between them and the operators.

Although a spokesman from Mount Faber Leisure Group had told ST that they were in “constant communication with the passengers, ” some claimed to have only heard two announcements during the ordeal.

But since they sympathised with the company for possibly not having much business during the pandemic, they were willing to let this incident go.

While we’re glad that everyone was safe, the fact that this incident happened at all is rather concerning.

Hopefully, the operators will look into it in more detail and improve their systems.

With more tourists coming in, we’d want our attractions to be completely safe for all to use.