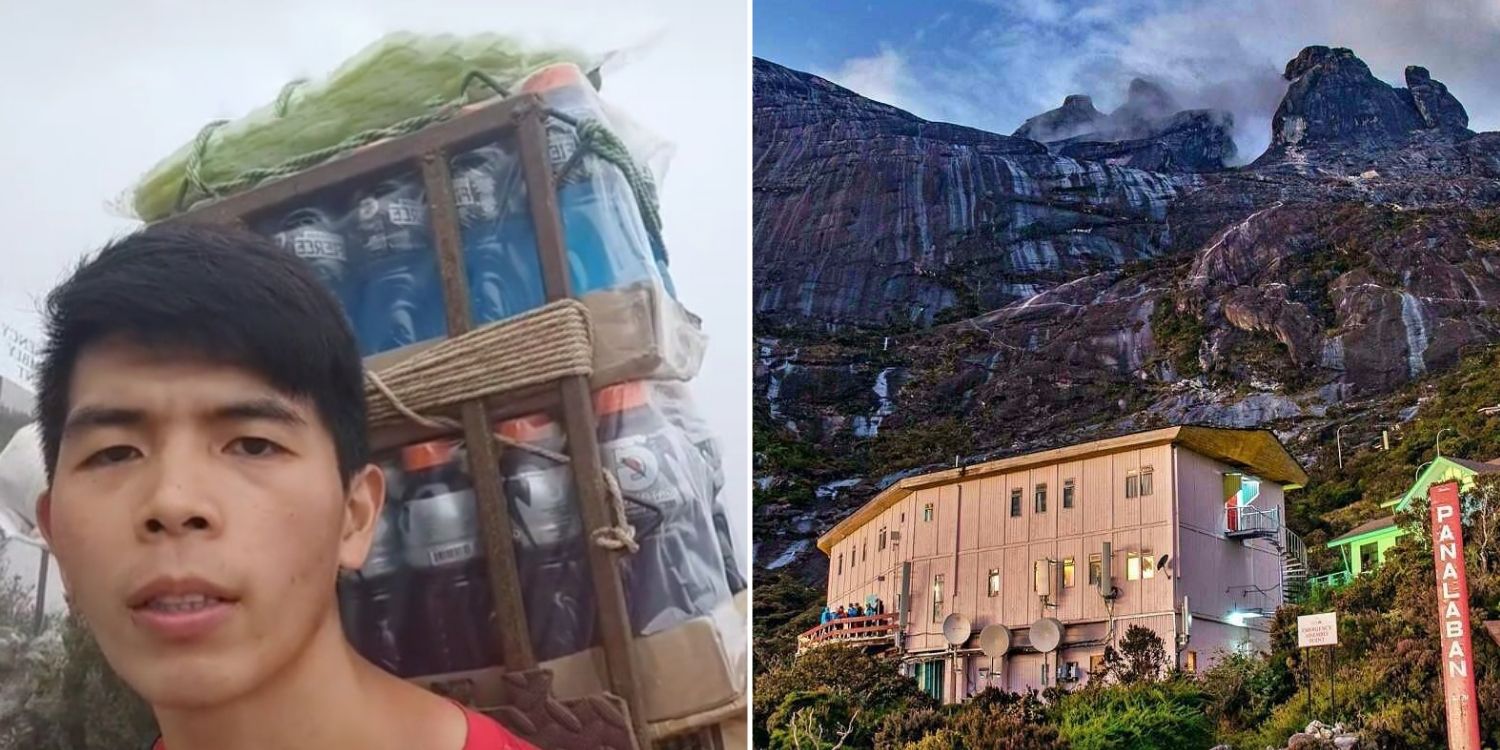 However, he clarified that he isn't doing the job for the money.

Popular vacation itineraries often include visiting mountains in countries that are known to have them.

One such place is Sabah, Malaysia, which is famed for its scenic peaks, especially Mount Kinabalu.

Recently, a Mount Kinabalu porter went viral after he revealed how much he gets for his work. A porter is someone who transports hikers’ belongings to their camps in the mountains.

In his TikTok video, he explained that for every kilogram he carries, he gets paid S$1.57 (RM5).

Netizens reacted to this information by stating that he deserves a lot more for this back-breaking work.

However, he later shared another video explaining that he doesn’t do the job for the money, but out of pure love.

Recently, TikTok user @jyvmius97_aolm, a porter who works on Mount Kinabalu, talked about his service of carrying climbers’ belongings up Malaysia’s highest mountain. 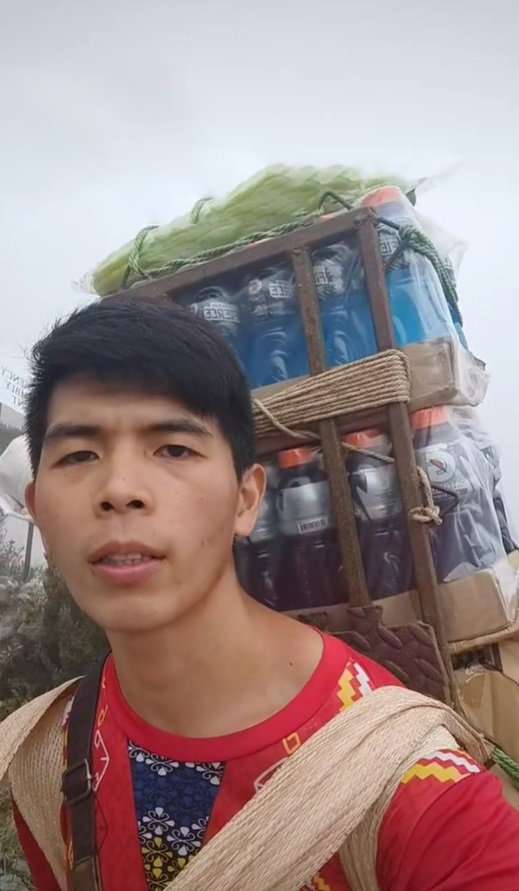 According to The Rakyat Post, it is a six-kilometre journey from the foot of the mountain to the Panalaban base camp, which is the trip porters usually make. Despite having to make the arduous trip with such heavy loads, he explained that he only gets S$1.57 (RM5) for every kilogram he carries.

Upon hearing this, netizens poured into the comments section with a mix of shock and sympathy.

Many of them called for these prices to increase for the porters’ benefit. Some urged the man to double his rate to at least S$3.12 (RM10) to make it worth his while.

In addition to carrying items, porters often serve as guides as well and are known for being able to adapt to high altitudes.

Mount Kinabalu porter clarifies that the job is worth it

After seeing the reaction to his video, the porter took to TikTok again to make a clarification.

In the clip, he explained that he didn’t mean to sound as though the money wasn’t worth it or didn’t match the job scope.

He was simply explaining how the salaries of porters are calculated.

He then expressed his hope that climbers can appreciate the food and facilities at Laban Rata, the base camp on Mount Kinabalu. 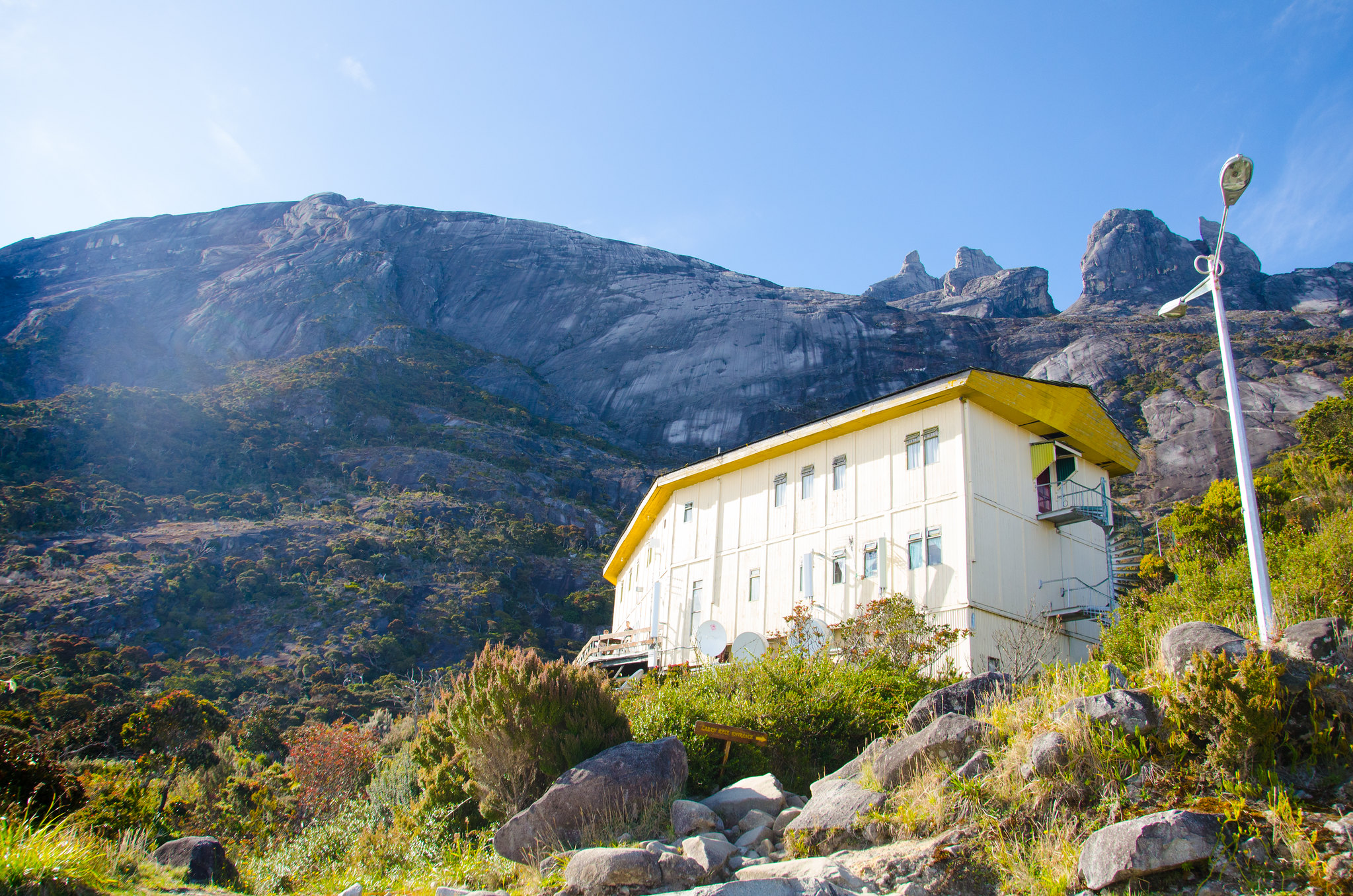 He emphasised once again that if the job wasn’t worth it, he would be searching for another line of work instead.

Do give them a tip for their invaluable service

Sometimes, we get so engrossed in running the rat race that we can forget that there are many who are willing to do things out of pure love and passion.

It’s not hard to imagine that this porter simply enjoys doing what he does, regardless of the pay.

That said, it won’t hurt to offer a generous tip the next time you hire a porter for their service.

Featured image adapted from @jvymius97_aolm on TikTok & @niellxx200425 on Instagram.