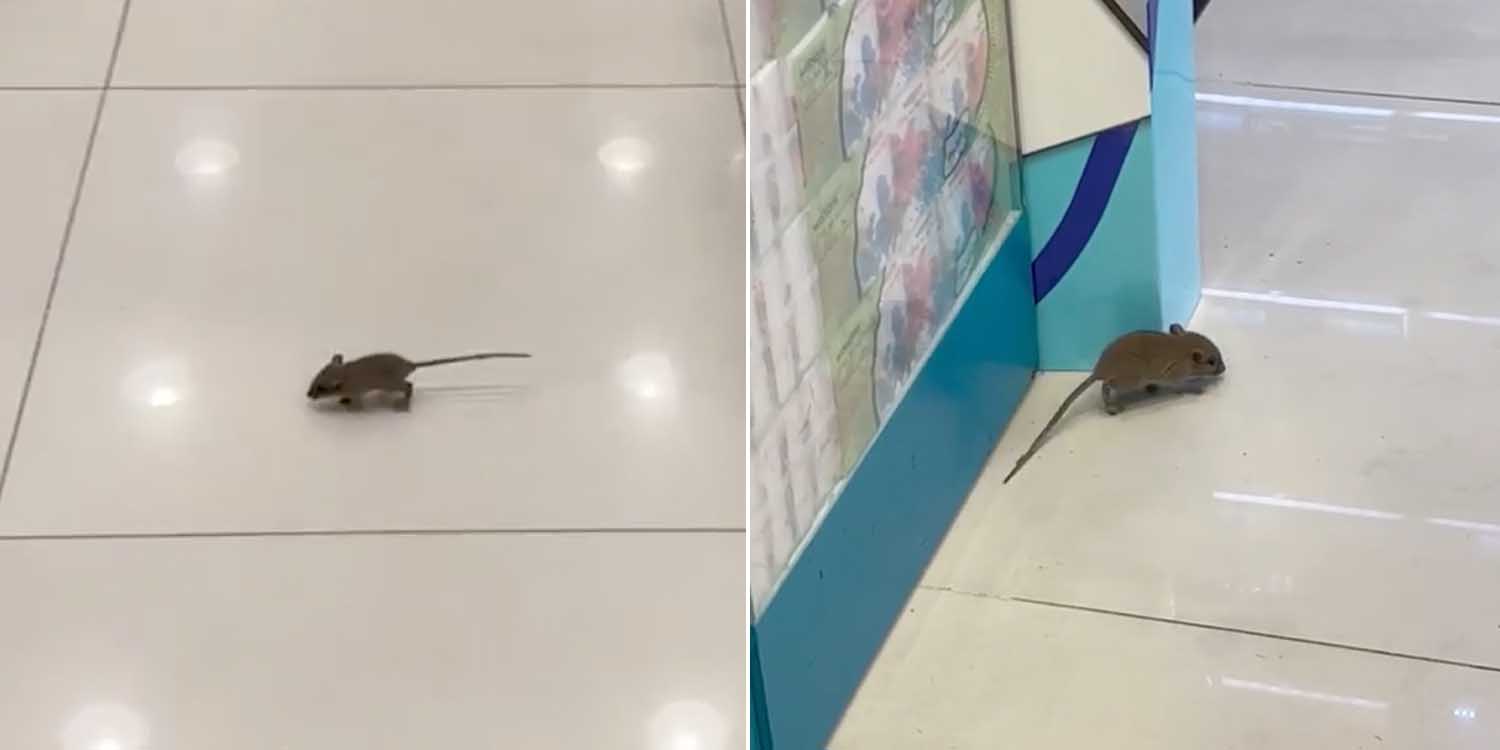 While we come across rats from time to time here in Singapore, we don’t often see mice and especially not in shopping malls.

But on Tuesday (5 Oct), a woman was walking at the Watsons store in Harbourfront Centre when she came across a mouse, seemingly lost in the mall.

It can be heard squeaking as it scurried around the store.

Referencing the popular children’s show Tom and Jerry, netizens joked that it must have been trying to escape from Tom by hiding out in the store.

Woman comes across mouse in Harbourfront Centre on 5 Oct

On Tuesday (5 Oct) afternoon, the woman was walking around the Watsons store in Harbourfront Centre when she saw a little mouse scurrying past her.

The mouse even let out a surprised squeak as it saw the human filming it.

Curious, the woman followed the little creature as it ran to hide behind a shelf, staying very still as if playing a game of hide and squeak with her, hoping it wouldn’t be spotted. 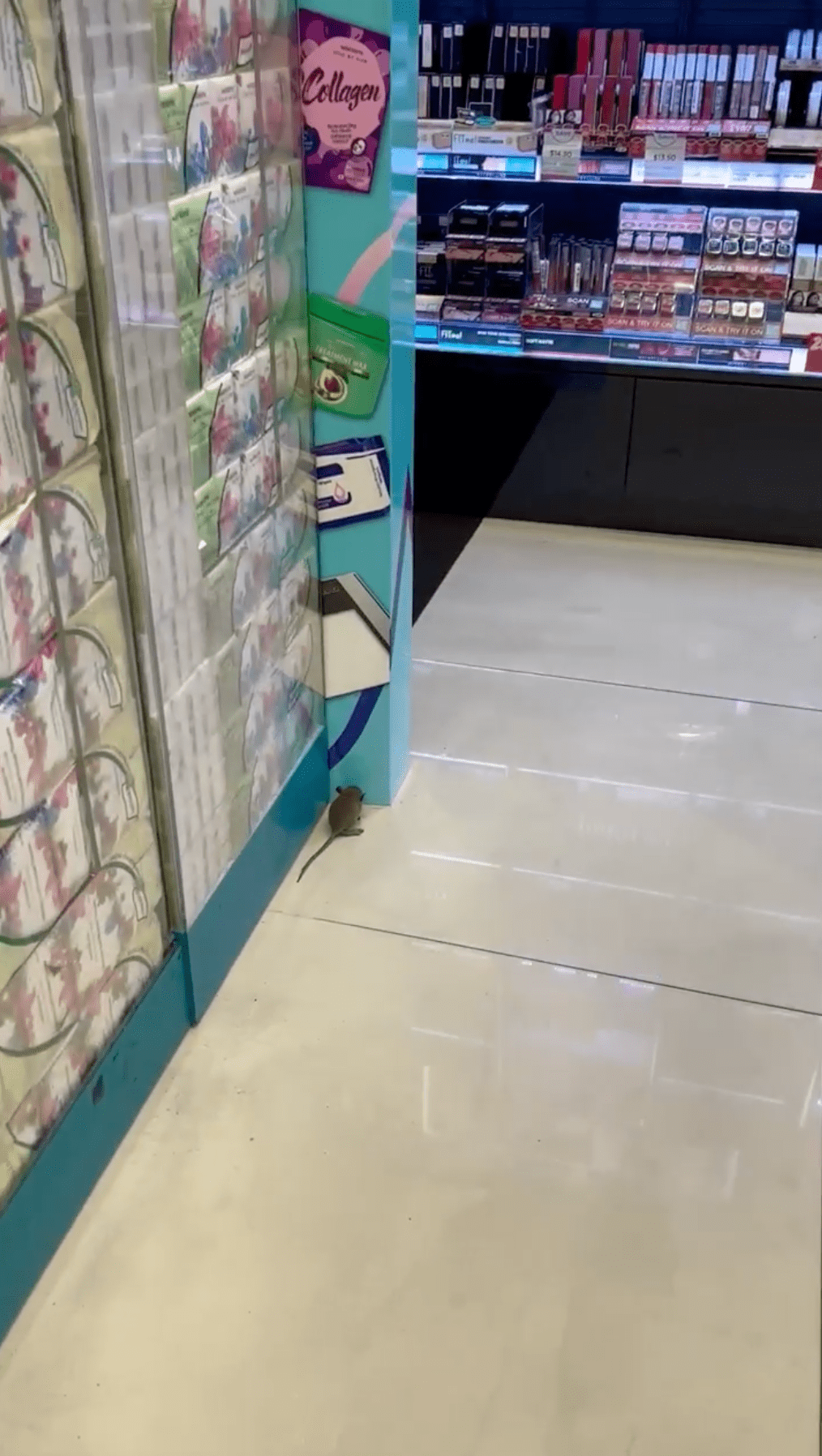 As the woman approached closer, the mouse scurried off again.

It then found its next hiding spot in the corner of the Watsons store. 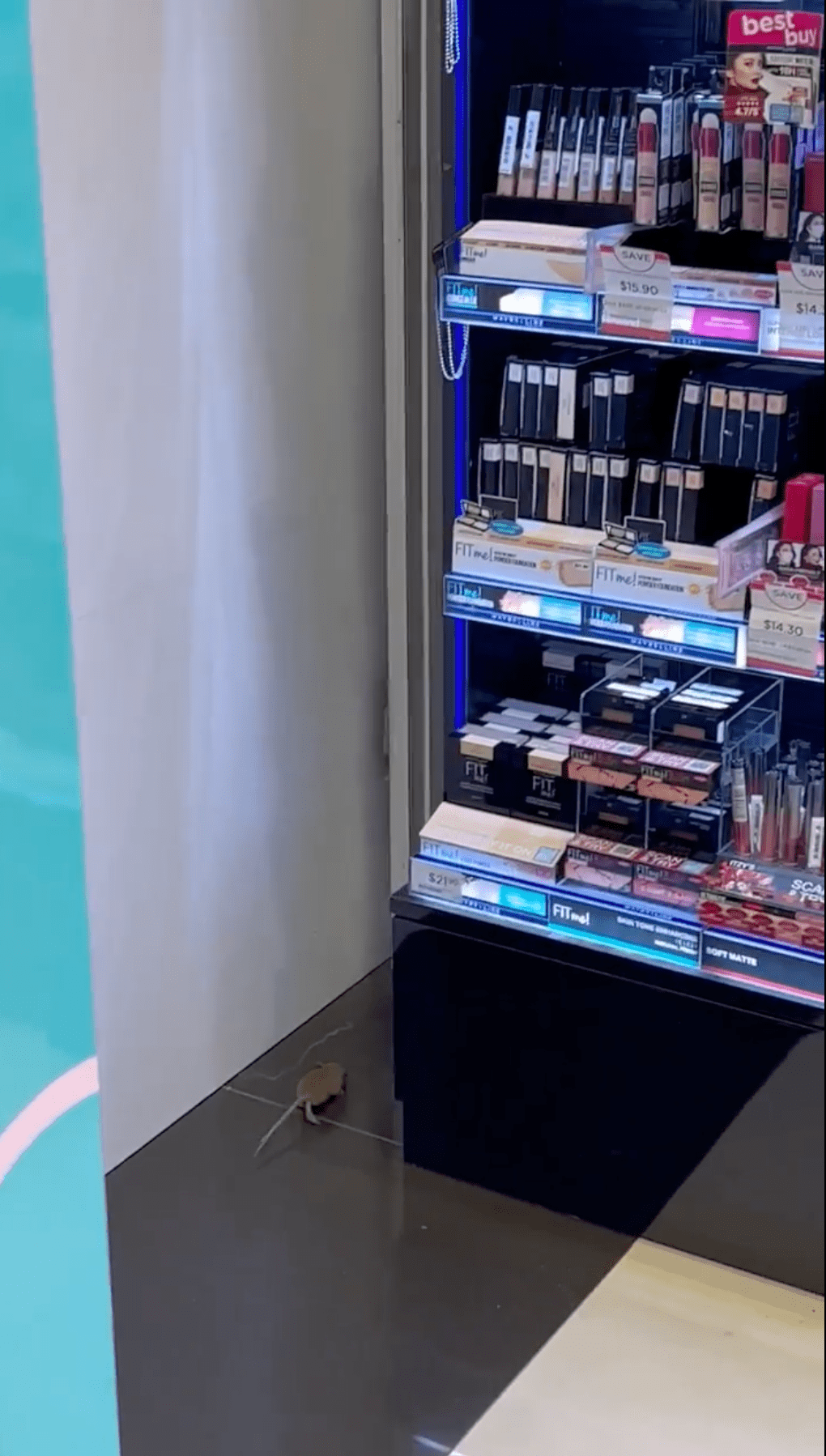 Netizens joke that Jerry is running from Tom

After watching the video, many netizens joked that it was time for Tom to appear as Jerry was running freely around.

Some sharp-eyed netizens also noticed that it wasn’t a typical mouse, and it seemed more like a house mouse, just like Jerry.

This netizen wondered if it could be someone’s pet mouse that got lost.

One thing’s for sure—many netizens agreed that the mouse was adorable as it scuttled about like a toy.

House mice are typically found in human dwellings as they are popular choices as pets.

Rodents often get a bad name, but this unexpected encounter with the little creature turned out pretty well.

It certainly brought joy to many with its adorable antics. Hopefully, it’ll eventually find its way around and won’t be found by Tom, of course.