Do you prefer LCD screens or lighted maps in your trains?

SMRT seems to have heard the complaints of netizens about their LCD in-train screen design.

Launched in 2017, the LCD screens have since been infamous for drawing savage AF comments for their impractical interface. 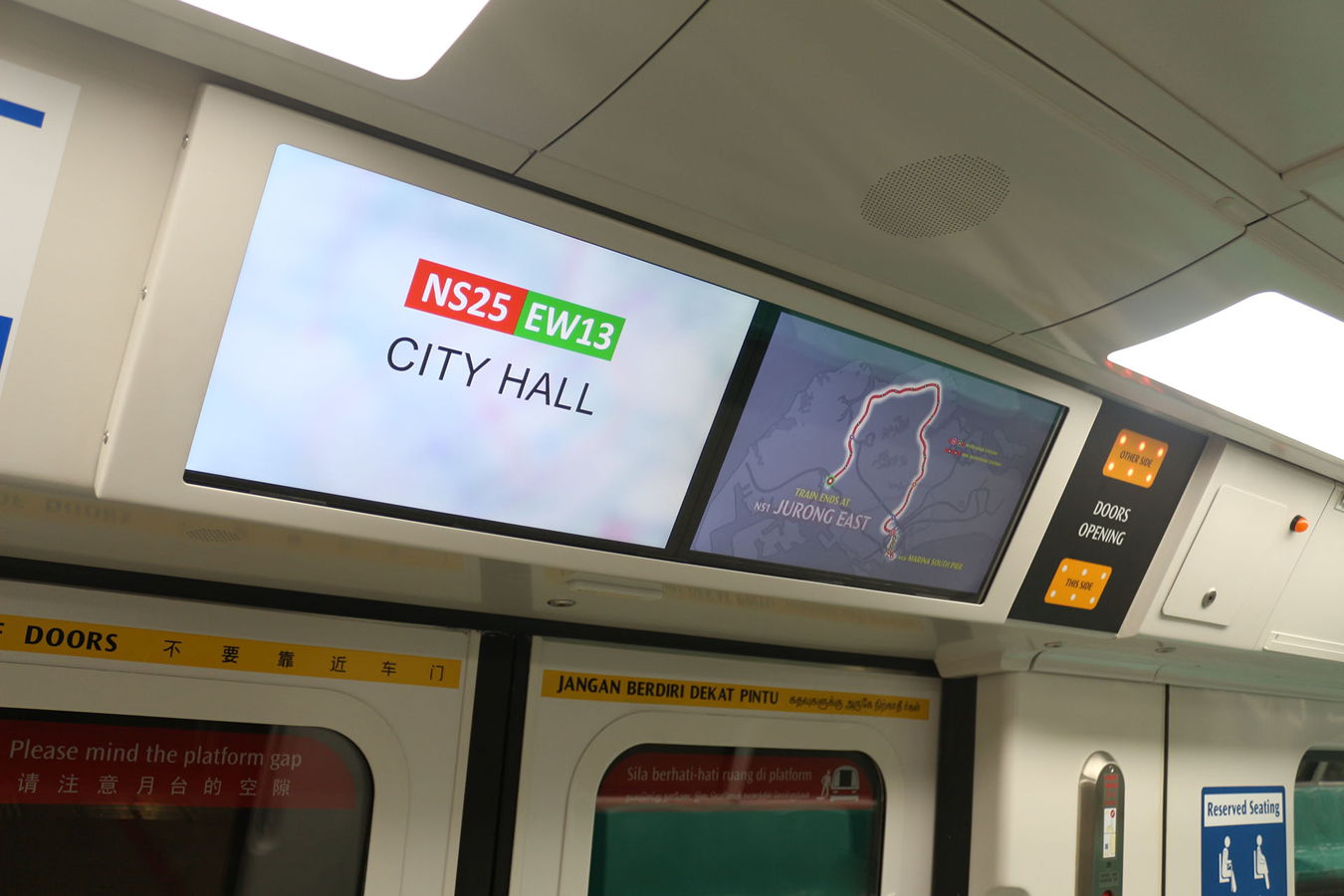 A Redditor uploaded a picture of the updated SMRT’s in-train displays on Tuesday (21 May). The display boards for the red and green lines will definitely look familiar to Singaporeans.

Squint closely and you’ll also be able to spot Thomson-East Coast (TEL) Line’s legend – aka the brown line – slated to open in stages starting second half of 2019.

Dotted maps are back & people are rejoicing

On Tuesday (21 May), a Reddit user spotted the updated design adorning the top of a train along the East-West Line. The user swiftly uploaded a photo of it online, expressing joy.

“New MRT display board! Way better than the LCD screens.”

Equally elated were many other users, who were quick to rejoice along with the Reddit user in the same thread.

One even pointed out that Tampines and Newton interchange have slightly different markings because users have to tap out at the gantries to switch lines.

Welcoming TEL and Canberra Station to the map

Those with sharp eyes, there’s also a little Easter egg for you between Sembawang and Yishun stations, which will soon be revealed once Canberra station opens on Saturday (2 Nov).

If you’re wondering why Outram Park and Marina Bay stations are also marked differently from the rest — with brown-coloured rims around and seemingly removable patches, surprise surprise, they are interchange stations for the upcoming TEL.

If you recall, when LCD screens were introduced to SMRT’s new fleet of trains back in 2017, netizens weren’t too pleased about the changes. 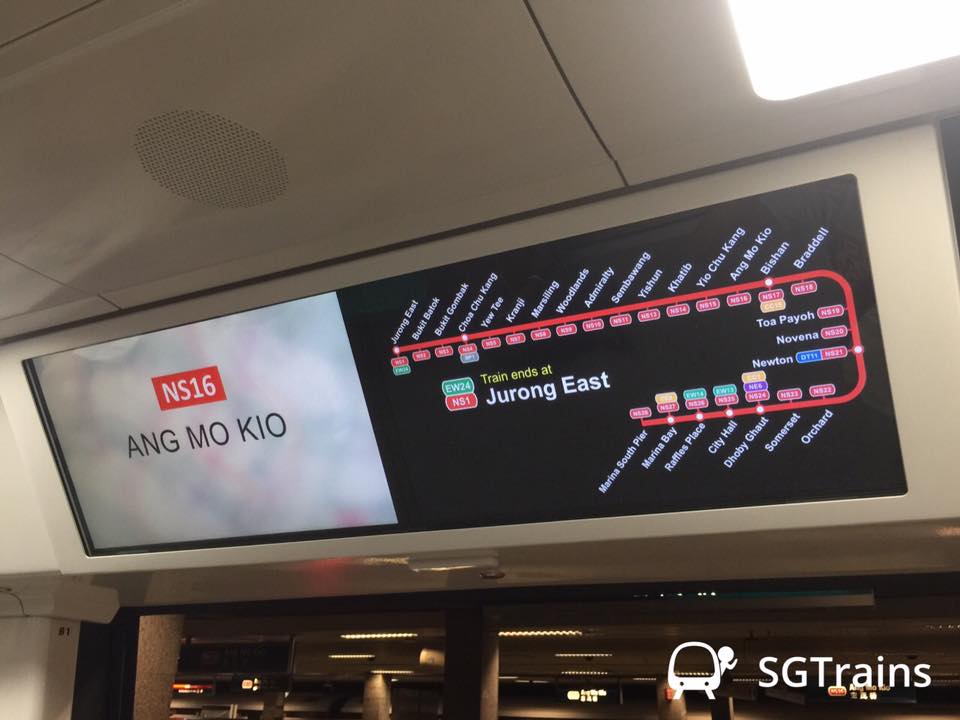 Despite having added features like a countdown to doors closing, pictures of nearby landmarks, and station information to help people find their way around, Singaporeans lamented the aesthetics.

Some examples of public sentiment, or savagery, if you will:

Others voiced out that they preferred the older dotted maps for its readability, be it rain or shine; bright or dark.

Some wanted the old design back because it was “straightforward and simple”.

While one may argue that information is easier to update with LCD screens, it is clear that the poorly executed user interface was the main gripe of many MRT commuters.

If anything, the LCD screens continued to fuel the popularity of old in-train displays. Though primitive, many Singaporeans who have grown familiar with these dotted boards still find them practical for their daily commute.

Which design do you prefer? Sound out in the comments section below.