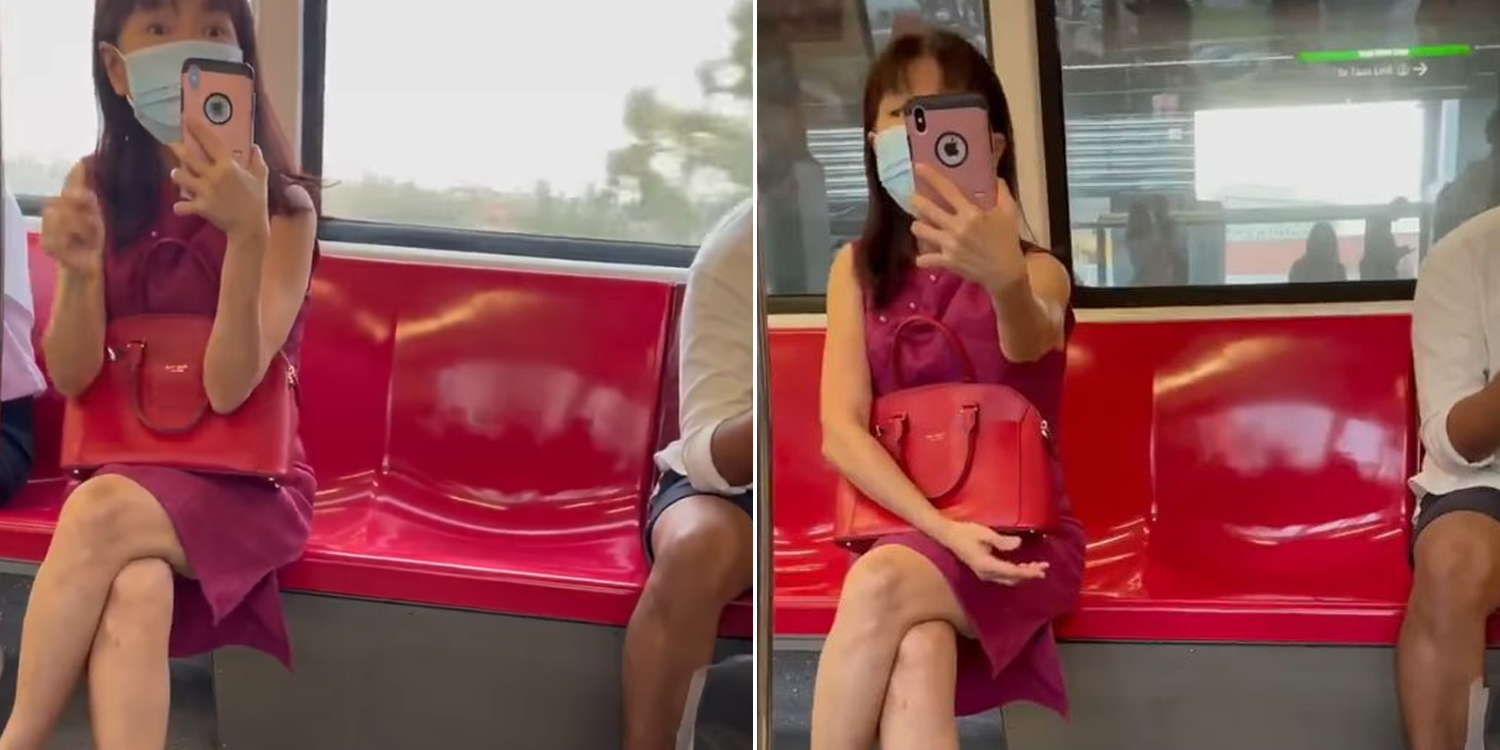 She will be remanded in IMH for 2 weeks.

Earlier in April, a lady went viral after a video of her questioning MRT commuters about their education and race circulated on the Internet.

Turns out, the 57-year-old had uploaded similar videos on YouTube detailing other alleged cases of ‘harassment’.

On Friday (18 Jun), Ms Tan Beow Hiong, the lady in question, was charged for being a nuisance and committing acts that may threaten religious and racial harmony in Singapore. 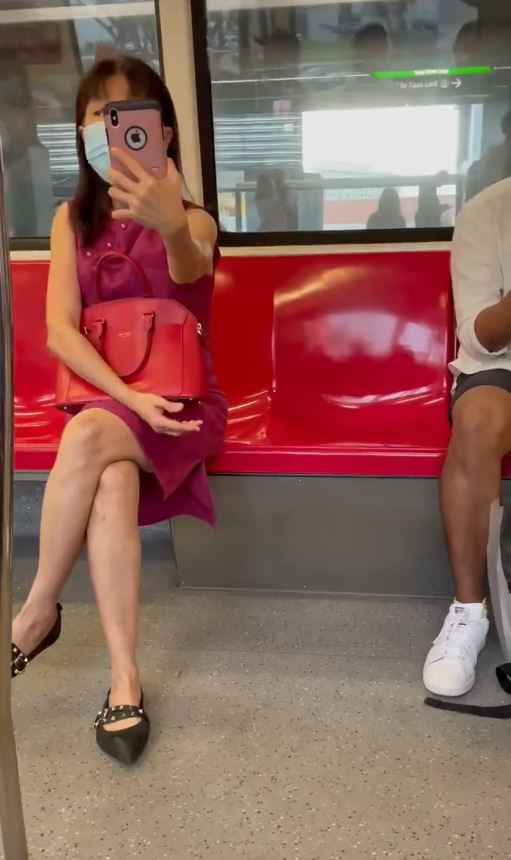 She will undergo psychiatric evaluations at the Institute of Mental Health (IMH) for the next 2 weeks.

According to TODAY, the district court charged Ms Tan with 2 counts of committing acts that may jeopardise racial and religious harmony today (18 Jun).

She also faces another count of being a public nuisance.

She was reportedly unrepresented and requested for a pro bono lawyer under the Criminal Legal Aid Scheme.

Ms Tan will return to court on 2 Jul after undergoing psychiatric evaluations at IMH.

If found guilty of the charges, the 57-year-old faces up to 3 years’ jail and a fine.

Went viral over clip of her questioning MRT commuters’ race

Ms Tan first gained notoriety when a video of her questioning people’s educational background and race on the MRT went viral. 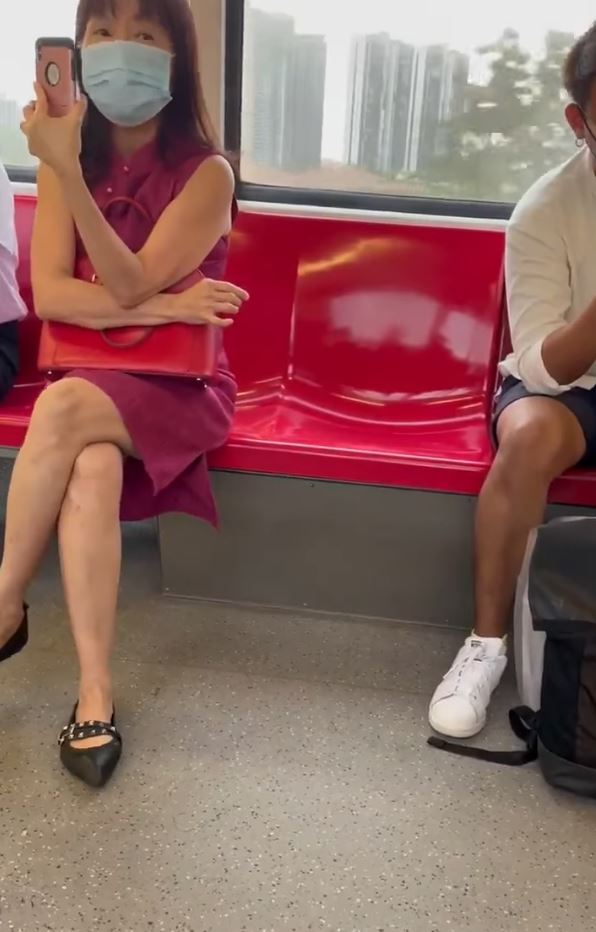 Since then, netizens have uncovered a YouTube channel allegedly belonging to her with similar videos.

In the videos, Tan recorded instances in which she claimed to be the victim of racial harassment.

YouTube has since taken down the channel for violating its harassment and cyberbullying policies.

Knight Frank Singapore, where Tan was an associate, has also terminated her from the company.

Hope the authorities take a serious view of this incident

The clips of Tan pestering members of the public and making unsupportive claims of racial harassment is truly disturbing to watch.

We hope the authorities take a serious view of these incidents and dish out the necessary punishment.

At the same time, we hope Tan learns her lesson following this saga and receives the medical attention that she requires.