Competition can be toxic.

With Singapore’s vibrant food scene, competition can be pretty stiff among F&B establishments.

When it comes to murtabak, Zam Zam and Victory restaurant are household mamak stores that Singaporeans turn to satisfy their cravings. 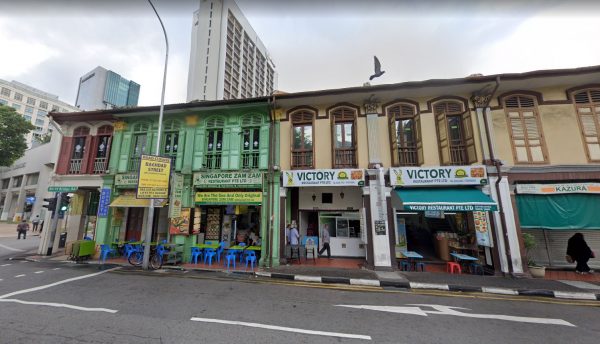 On Friday (6 Mar), the owner of Zam Zam was found guilty of hiring a hitman to slash a supervisor working at the store next to his.

For his crime, he faces a jail term of up to 15 years.

According to Channel NewsAsia (CNA), 49-year-old Zackeer Abbass Khan – the owner of Zam Zam – conspired with others to slash Liakath Ali Mohamed Ibrahim — the restaurant supervisor of Victory restaurant. 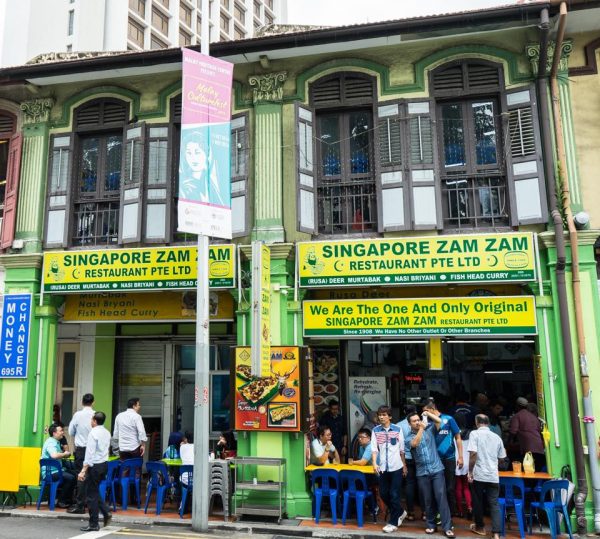 Zam Zam and Victory are located next to each other along North Bridge Road and have been rivals for almost 100 years.

After hatching the plan, Zackeer instructed long-time friend Anwer to “procure” an attack on Liakath.

Anwer, in turn, approached Joshua, a secret society member, to slash Liakath’s face with a knife on 26 Aug 2015.

The attack left Liakath with deep cuts to his nose and right upper lip as well as a permanent scar. 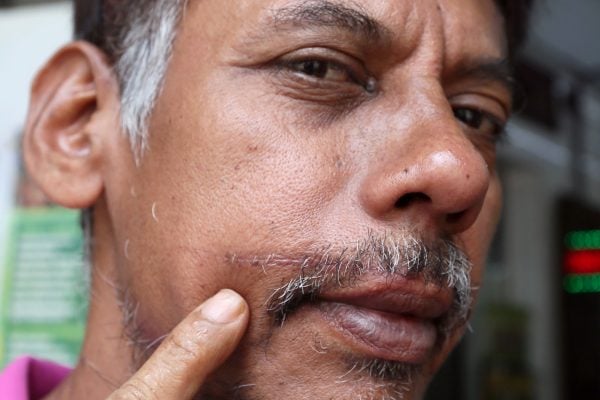 In the latest instalment to the long-running case, District Judge Matthew Joseph found both Zackeer and Anwer guilty of conspiring to voluntarily cause grievous hurt.

Additionally, the pair also face additional charges of criminal intimidation and being in a secret society respectively.

Incident boiled down to business rivalry

Judge Joseph said during the trial that the case boiled down to one thing — business rivalry.

He noted that the rivalry between both stalls has been going for almost a century, but that shouldn’t come as a surprise:

This is not surprising as murtabak is a very popular and tasty food item eaten at all times of the day and night in Singapore.

The disagreements apparently started due to a failed business venture involving Zackeer and Liakath that led to “persistent touting of patrons”.

Tension built over time between management and staff of both establishments.

According to the article, Zackeer and Liakath were business partners back in 2005. However, everything came to a close when the former blamed the latter of cheating him $80,000.

The tension between both restaurants reached a boiling point on 22 Aug 2015, when the police were called in to advise both establishments from touting.

At one point after that, Zackeer threatened Anwer loudly in Tamil,

I see how you will work here and within one week I will either hit or kill you.

Faces up to 15 years in jail

Leading up to the verdict, the judge presiding over the case told CNA that many of the witnesses were unreliable because they had given different accounts of the events.

In particular, Judge Joseph noted that Joshua, the hitman, was “shifty with his answers”.

For voluntarily causing grievous hurt by a cutting instrument, Zackeer and Anwer face a jail sentence of up to 15 years, caning, a fine, or a combination of all 3 punishments.

They will report to court for sentencing next month, on 13 Apr.

Competition can be toxic, it can also encourage us to better ourselves

In tiny Singapore, competition is unavoidable. However, it’s how we view competition and rivalry that matters most.

Rather than overcoming it using violence, competition should be viewed as a motivating factor for us innovate and better ourselves.

We hope the parties guilty of causing hurt in this incident will be dealt with severely.