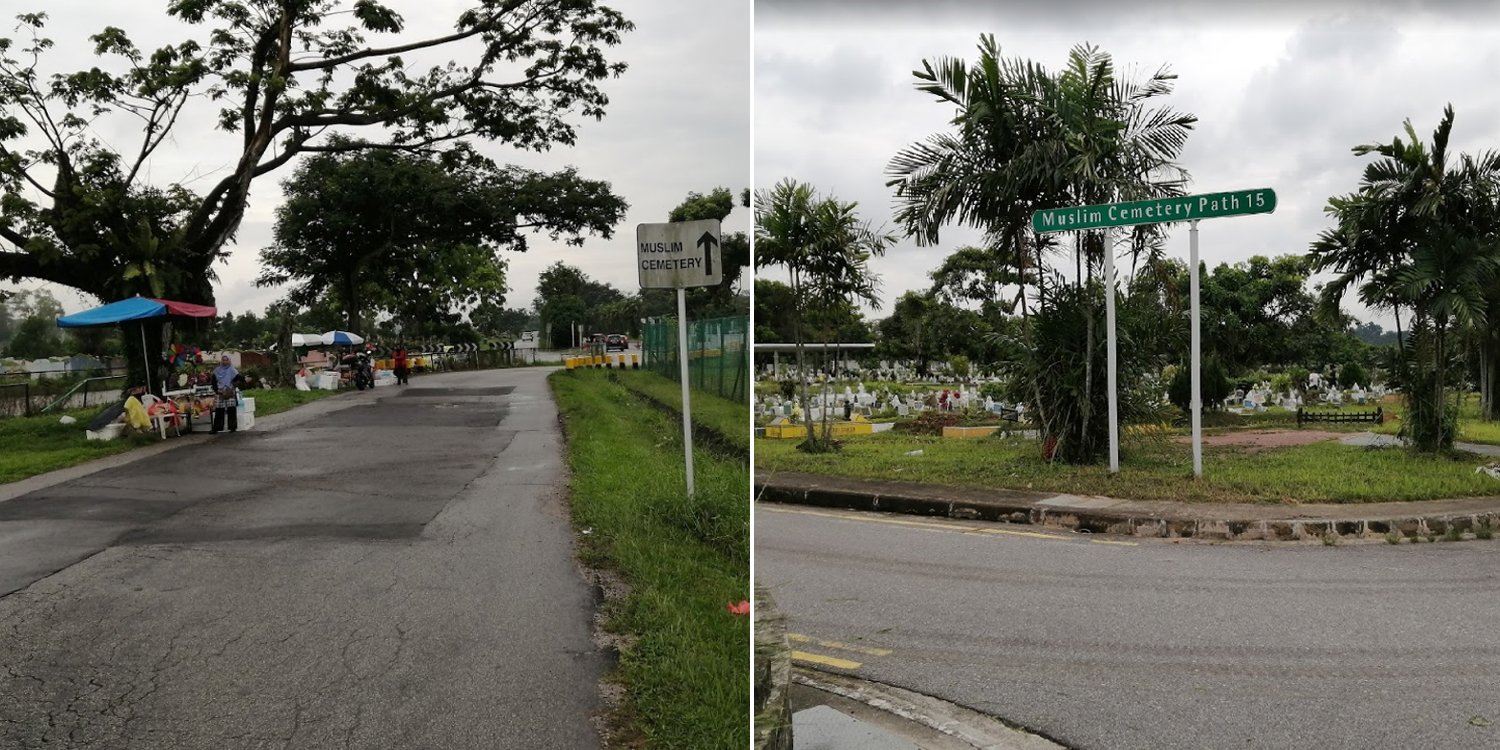 SFA issues licences for both food and non-food sellers.

UPDATE (12 Oct): SFA issued an official statement, saying that the hawking of food and other types of goods can only be carried out if the vendor has a licence under the Environmental Public Health Act.

The flower sellers, unfortunately, had no such consent. You can read the full statement below.

On the way to the Pusara Abadi Muslim cemetery in Chua Chu Kang, visitors could buy flowers from street sellers to pay their respects. However, since August, some flower sellers have reportedly been banned from selling along the lane leading into the cemetery by the Singapore Food Agency (SFA).

The sellers are apparently unlicensed. According to BERITAmediacorp, about 2 raids were carried out by SFA officers along the lane at Pusara Abadi. Since then, the roadside flower sellers were no longer seen. 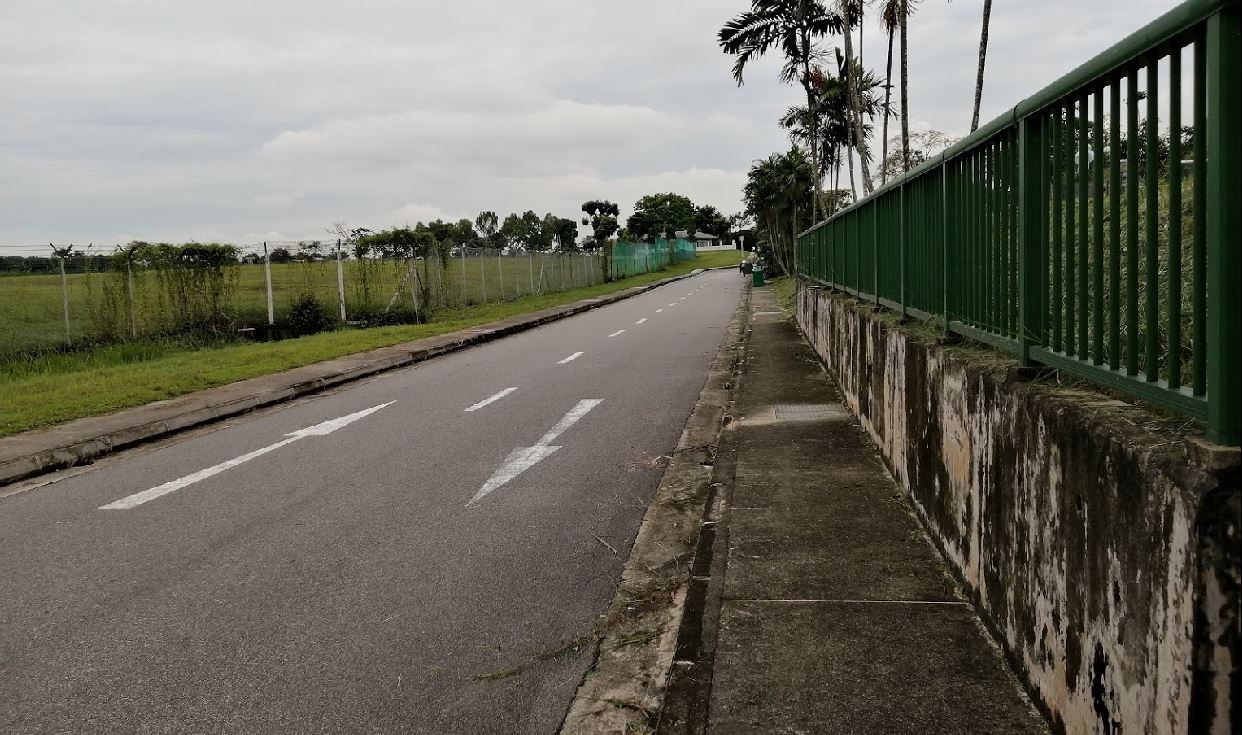 Before operations ceased, there would reportedly be at least 6 flower sellers plying their trade along the road. 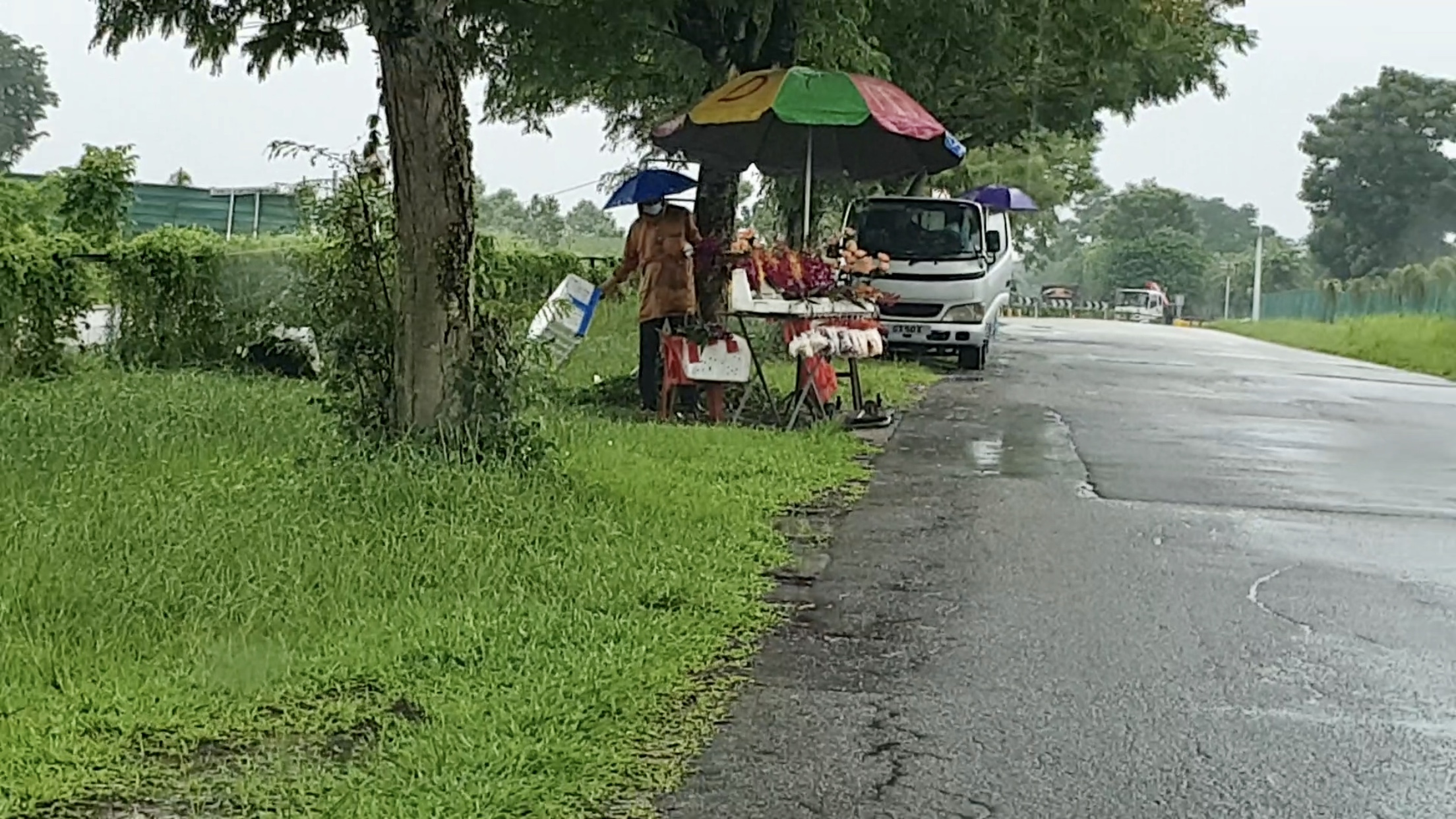 “It’s been more than a month. The authorities had just sent them letters 3 or 4 times,” said a mortuary service provider named Ahmad, when he spoke with BERITAmediacorp.

Mr Ahmad added that there were also incidents where the flowers sold were placed in plastic bags, tied up, and taken away by officers.

When BERITAmediacorp contacted the National Environment Agency (NEA) for further details, they allegedly were redirected to SFA instead.

SFA reportedly began investigations when 2 complaints were received in August.

According to them, all street flower stalls along the lane leading up to the cemetery did not possess the valid licenses – an offence under the Environmental Public Health Act.

The law to have a licence to sell goods like flowers has always been in enforcement, they stated.

However, the licence does not permit all kinds of goods to be sold.

They can only sell approved items such as telephone cards and newspapers. They are also instructed to sell at one fixed location only.

A street seller could be fined $300 for the first offence for operating without a licence. Subsequently for the second and third offences, they will be fined $400 or $500 respectively.

If the offender still continues his business without an operating licence, they may be charged in court.

When asked why the flower sellers did not apply for a licence, the ‘cemetery people’ explained that they may actually not know how to get a licence.

A grave cleaner known as Ali purported that some sellers applied for a licence but were unapproved.

He guessed that it could be because the stalls “obstructed traffic” and that was why they were cleared from the premises.

Ali added that the licence application process can be confusing.

Possession of street hawking licence is a must

Responding to MS News’ queries, SFA said street hawking licence is a must-have for vendors to carry out hawking of food and other types of goods under the Environmental Public Health Act.

Here’s what they have to say regarding the flower sellers:

Visitors to the cemetery can purchase flowers from flower sellers located at the amenities block of the cemetery.

Unregulated street hawking poses a risk to public health and hygiene and affects the livelihood of those conducting business legally. Ultimately, street hawking is not a permanent solution for anyone trying to make a living. In the long run, street hawkers are encouraged to adopt more sustainable options, such as picking up new skills through the various government-funded training programmes and seeking employment, or operating from a proper stall in a hawker centre or other retail premises.

Street hawkers with financial difficulties are also advised to seek help from their nearest Social Service Office, or call the ComCare Call hotline 1800-222-0000 for assistance.

Applying for licences might be difficult for older folks

The authorities ensure that law and order are upheld so safety is enforced for the public.

However, applications can also be tedious and complicated for sellers who are unfamiliar with administrative forms, especially the older folks.

We hope the sellers who have cleared the lane will be able to apply for the necessary licences so they may return to their livelihood.