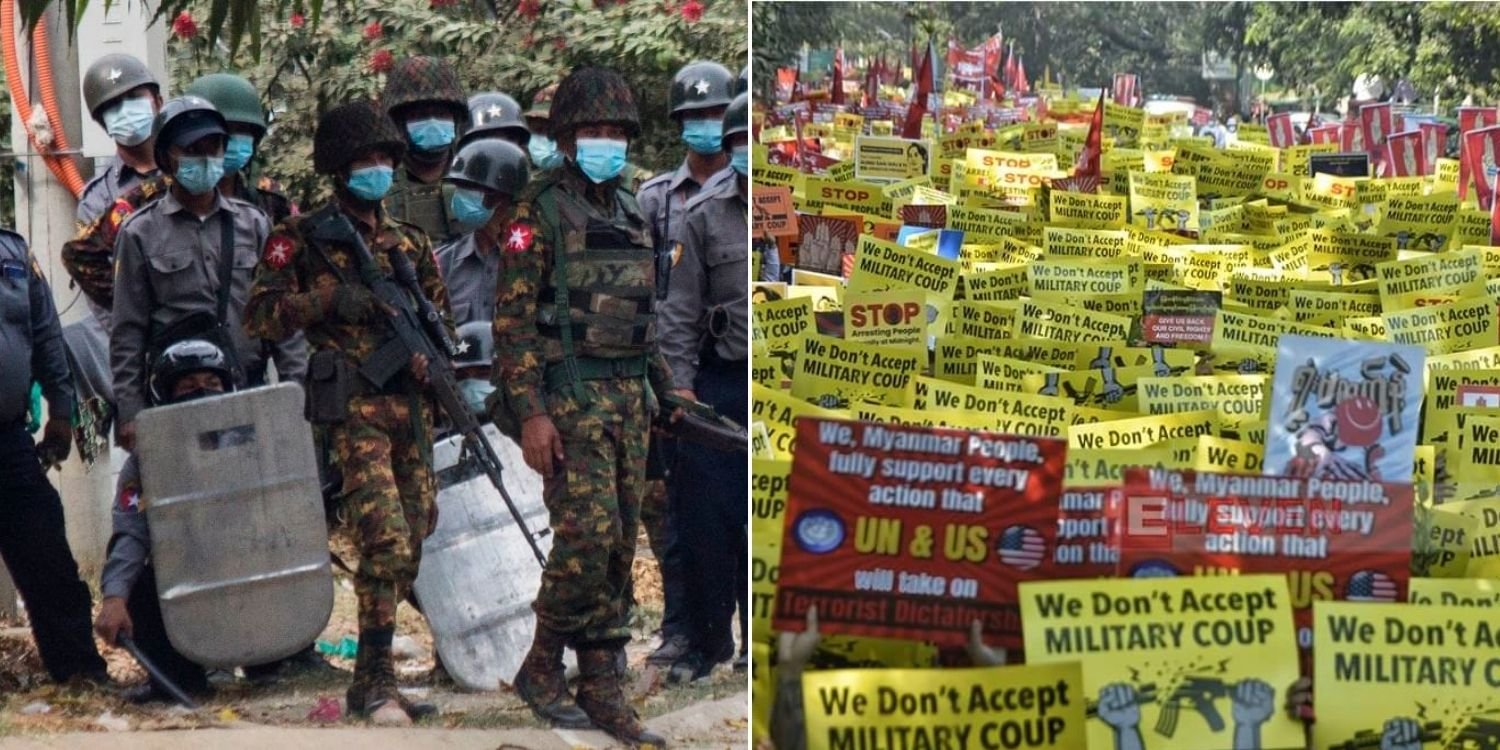 Since the military’s coup seizing power over the country on 1 Feb, Myanmar has seen massive protests demanding democracy for the past 3 weeks. The Singapore Ministry of Foreign Affairs (MFA) calls such use of lethal weapons on civilians “inexcusable”, urging immediate de-escalation.

MFA dismayed by civilian casualties from shooting in Myanmar

In a media release, an MFA spokesperson reacted to the police shooting of civilians in Myanmar with dismay.

Commenting on the escalated situation in Myanmar, the ministry said,

The use of lethal weapons against unarmed civilians is inexcusable. 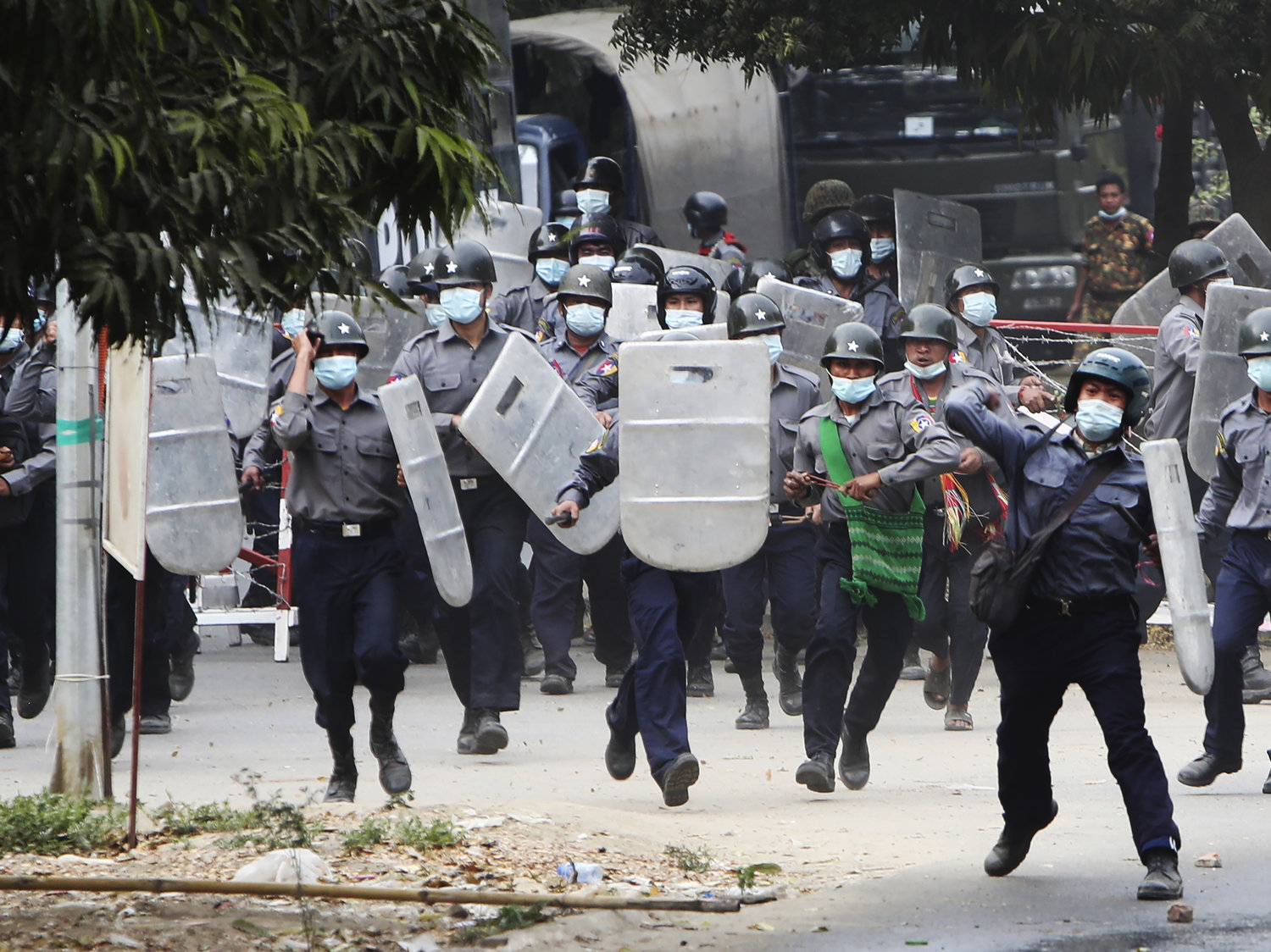 In light of Myanmar’s and regional stability, MFA asks the security forces to immediately de-escalate the situation and restore calm.

Singaporeans in Myanmar should remain vigilant

The Singapore Embassy in Yangon has been in contact with Singaporeans in Myanmar, according to MFA.

They advised Singaporeans to stay indoors as much as possible, and avoid travelling to areas where protests are taking place. 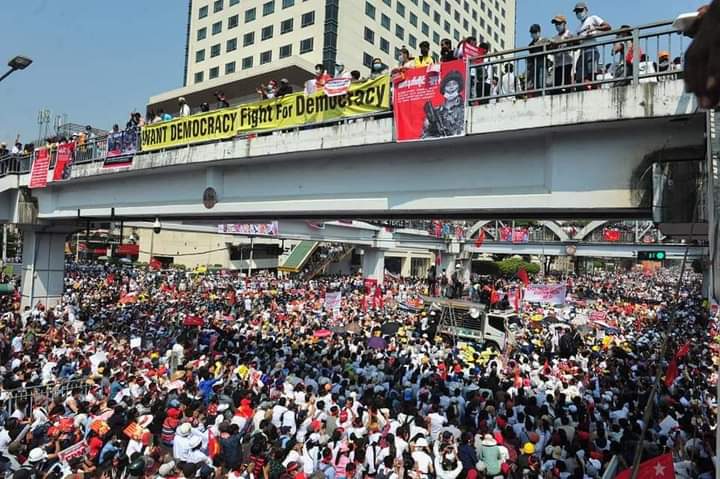 In order for the Embassy to contact them when the need arises, Singaporeans in Myanmar should eRegister immediately here.

Meanwhile, Singaporeans in Myanmar are advised to monitor local news closely and take necessary precautions for their personal safety.

Hope for no more violence & bloodshed

The situation in Myanmar is certainly increasingly worrying. A violent crackdown is the least we want to see as that only means more innocent lives lost.

We hope the a political solution can be sought via negotiations. A national reconciliation for the future of its people shouldn’t demand their lives as the price.