Must Share News
Home News You Can Make Videos With Nas Daily & His Company When They... 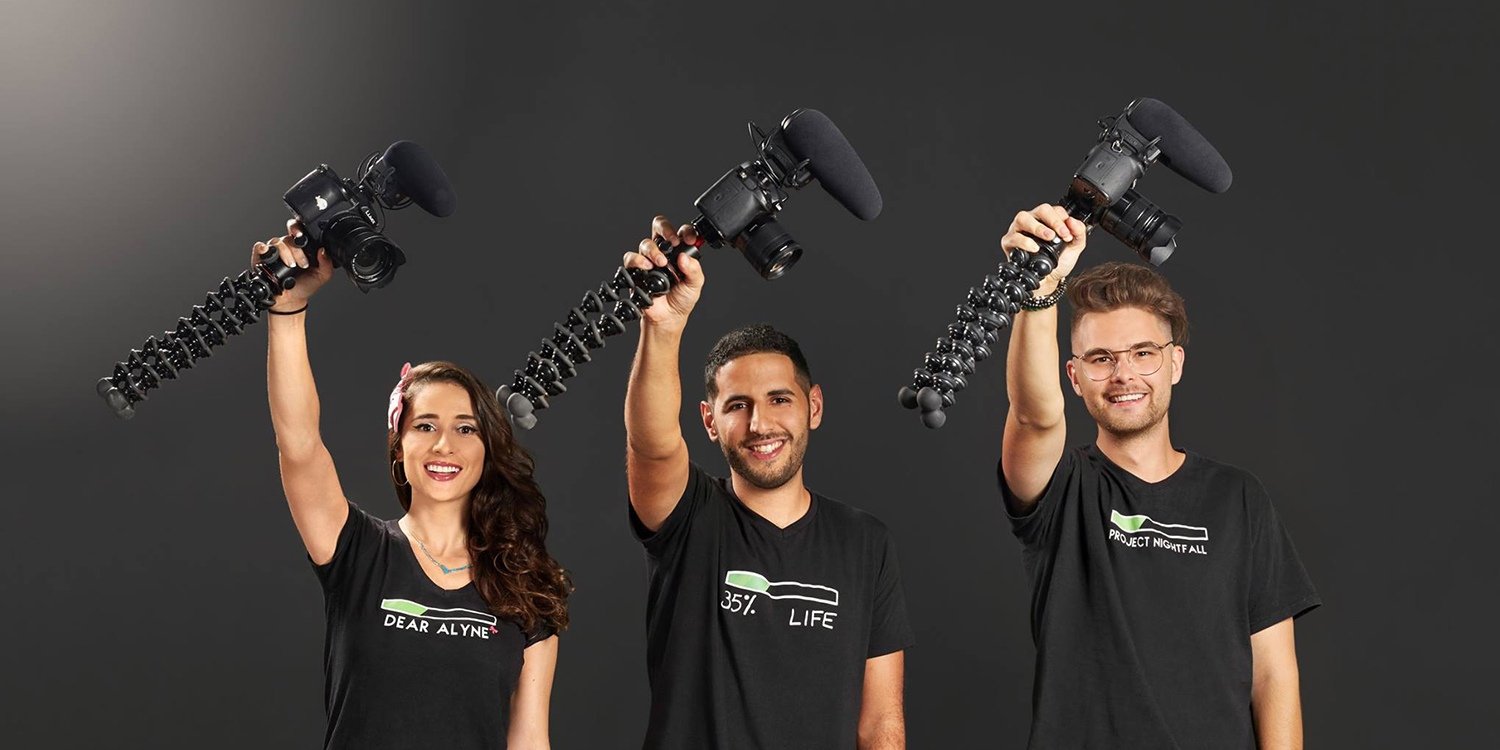 Update (22 Apr): Nas Daily has put up an official hiring notice on his Facebook page for a video editor.

This coming Saturday (27 Apr), 20 video editors will be invited to his company office for a “Golden Job Hackathon”, during which they’ll have to edit raw files of a given video in the finest way possible.

At the end of the day, only one will clinch a job offer with the Nas Daily Team.

On Wednesday (20 Mar), Singaporean fans of popular vlogger, Nas Daily, were psyched when news broke that he’ll be moving to Singapore very soon.

But here’s even better news — he’ll be hiring for his production house right here too!

That means instead of simply watching those 1-min videos behind a computer screen, you get to be right there, creating them instead.

Office to be in Marina One Tower

On 21 Mar, Nas Daily told TODAY that he’ll be arriving in Singapore by 20 April, and will be hiring around 5 people to join his video production company here.

While he has not explicitly mentioned the positions he is intending to fill, we can expect the roles to include production house jobs such as creatives and digital designers.

And if you manage to land 1 of the 5 coveted spots, you’ll be creating Facebook videos for clients in a workspace right next to the Facebook office in Marina One Tower.

Here’s a glimpse of what you can expect working for Nas Daily.

2 years ago, he brought his whole team to the white sandy beaches of Bohol Island in the Philippines for a work retreat.

His rationale? Work shouldn’t be confined to an office with 4 walls and a cubicle.

The team stayed at a resort with a scenic waterfront view for the weekend, exploring the area in the day and working hard at night.

Be part of the video production

You’ll be able to take part in the production of your favourite Nas Daily videos.

Throughout your time, you’re sure to gain invaluable experience which will help to zhng your resume.

So if you’re looking to express yourself through videos, you should consider joining the Nas Daily Media Company.

If you are passionate about video production, do look out for his hiring notice after he officially moves to Singapore in April.

Who knows, you may just be 1 of the lucky 5 who’ll get to work with the popular travel vlogger.

And perhaps, join in with him to say the signature line — “That’s 1 minute. See you tomorrow!”

Featured image from Travel Is Life. 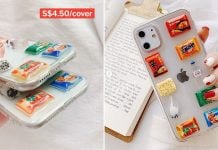