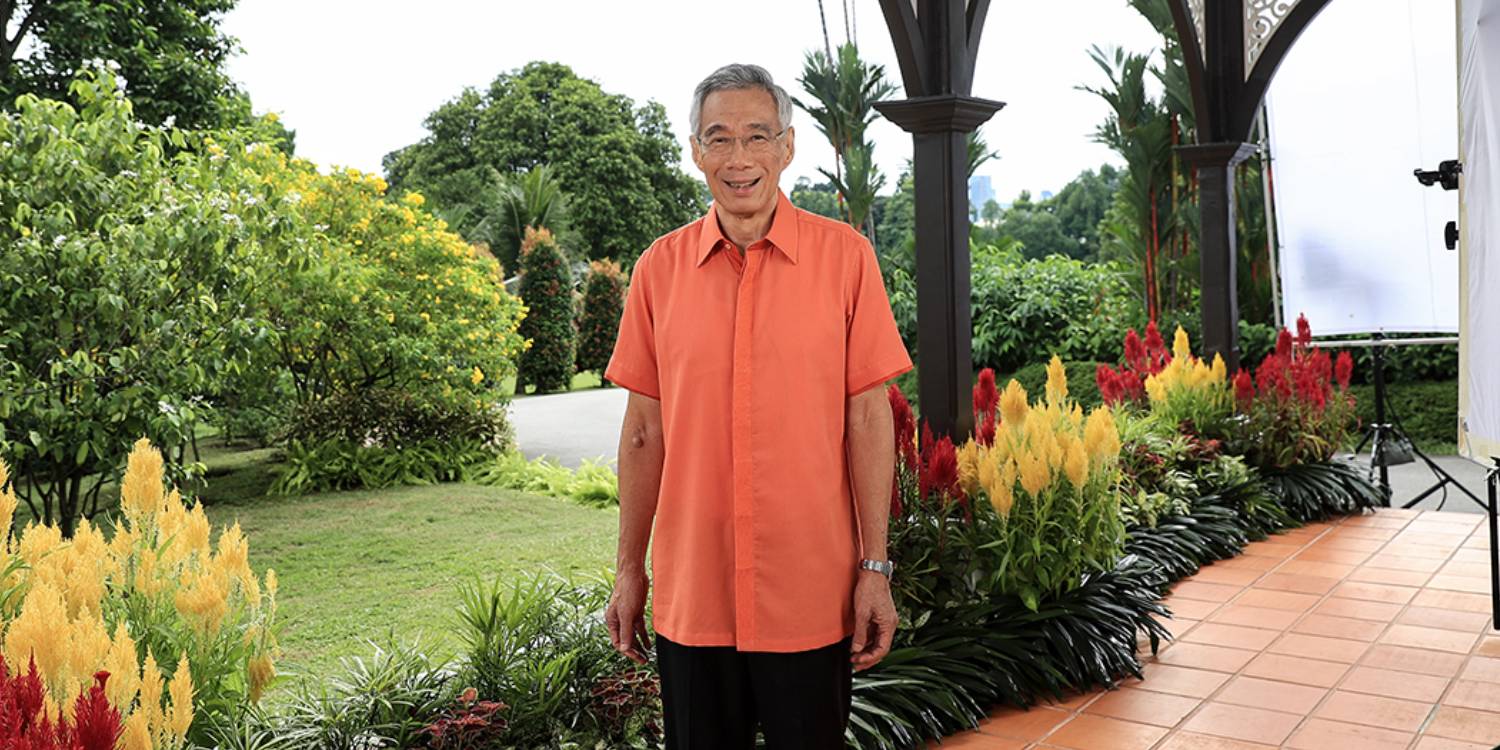 Tune in to various channels for messages in different languages.

Every National Day, the Prime Minister will deliver his message to the people to address some concerns, as well as to look back at how far Singapore has come.

This year, PM Lee Hsien Loong will be delivering his National Day Message on 8 Aug. It will be broadcasted in Singapore’s 4 main languages — English, Malay, Mandarin, and Tamil.

Channel NewsAsia (CNA) will broadcast the English version at 6.45pm.

PM Lee will be delivering his National Day Message on 8 Aug this year.

Apart from him, 3 other ministers will be delivering the message in 4 languages.

PM Lee will be delivering his message in English while Deputy Prime Minister (DPM) Heng Swee Keat will be speaking in Mandarin.

Minister for Social and Family Development (MSF) and Minister-in-charge of Muslim Affairs Masagos Zulkifli will address the public in Malay.

Lastly, Transport Minister S Iswaran will be reading the message in Tamil.

According to a press release by the Prime Minister’s Office (PMO), viewers can tune in to different platforms on 8 Aug based on the languages they prefer:

Make sure to have your TV sets, radios, or other devices ready at the relevant timings.

An important message for all to hear

After a tumultuous year or so of unexpected changes due to the pandemic, hearing words of assurance from our leaders on a special occasion provides some relief.

Although the current situation may seem precarious still, perhaps there’s hope for good news when 8 Aug comes around.

Hence, if your family would like to tune in to get into the National Day spirit, remind them to check out any of the platforms mentioned above.