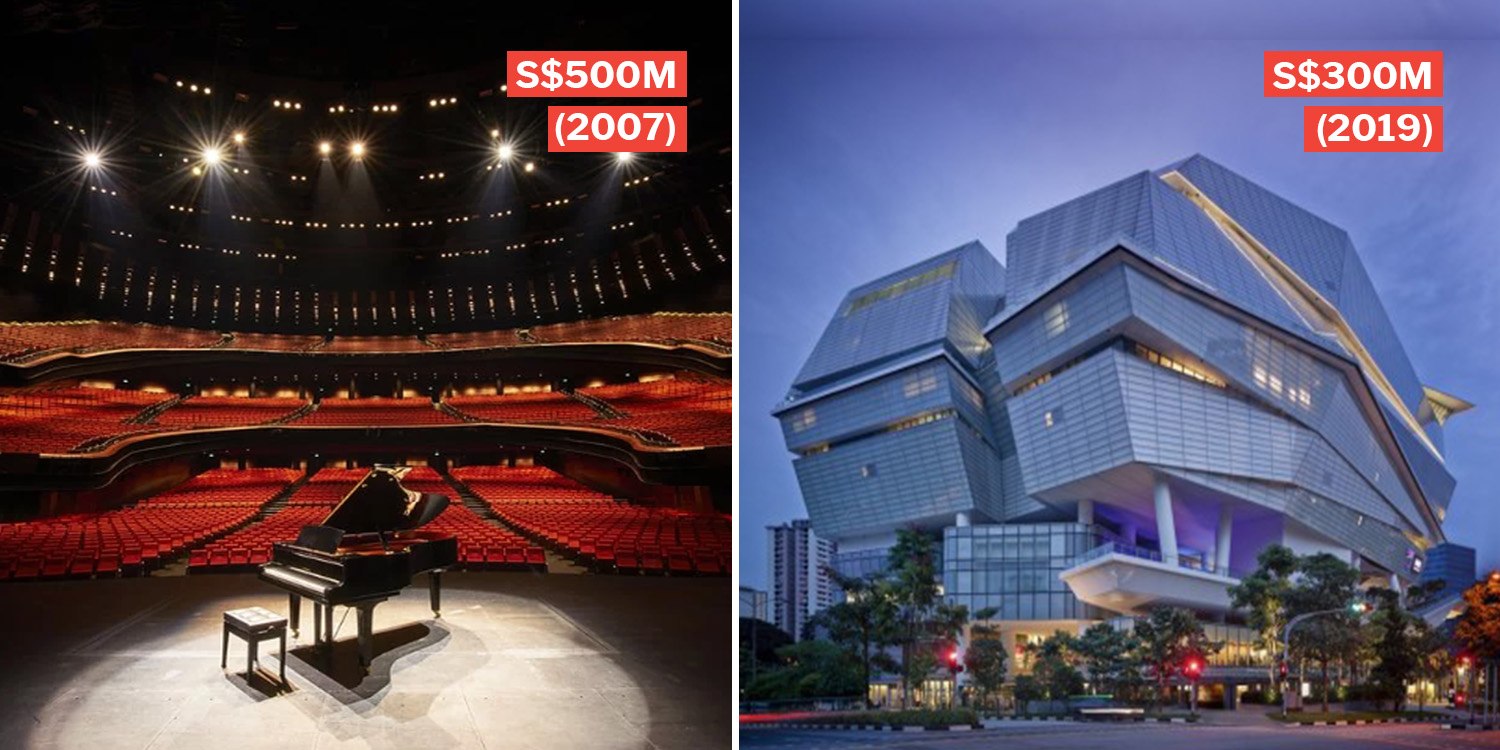 New Creation, a 33,000-strong weekly congregation, has been worshipping at The Star Performing Arts Centre (PAC) since Dec 2012.

But when CapitaLand decided to sell the mall in October, the church feared it would lose its home once again. Back in 2012, New Creation moved from The Rock Auditorium in Suntec City, after staying for 13 years.

The church sought a permanent solution to secure a home for their worshippers. They ended up buying the entire mall at Buona Vista for $296 million on 30 Oct.

Here’s how one of Singapore’s leading mega churches, may have bought themselves the greatest Christmas gift of all.

To recap, the church bought the auditorium space – The Star PAC – where they congregate weekly for a whopping $500 million in 2007. 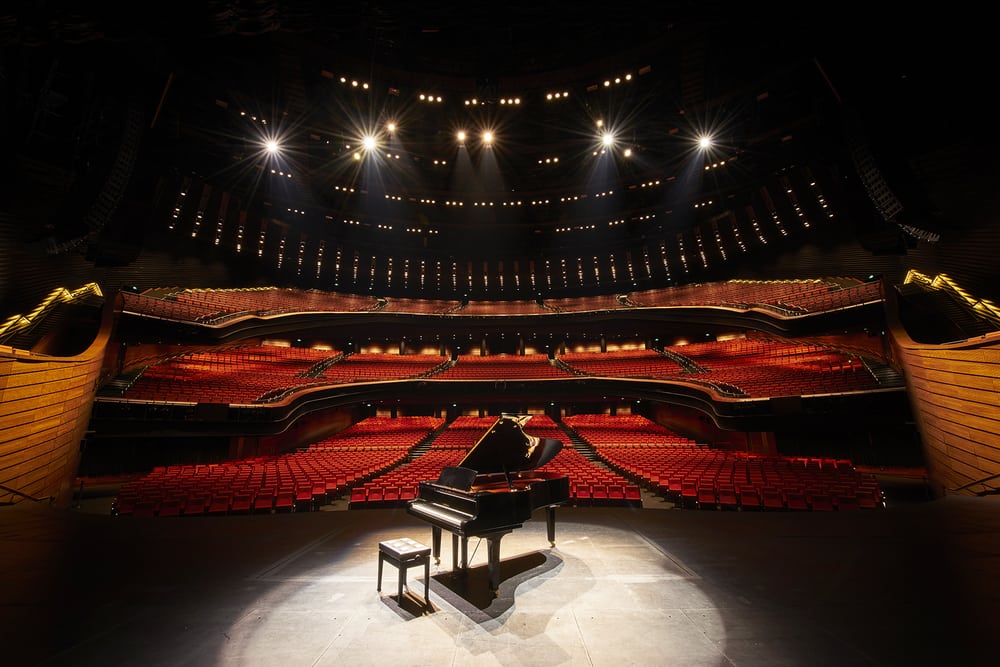 As opposed to just owning the auditorium – which has hosted K-pop concerts – New Creation will now own the entire building.

In their words, New Creation did so in order to “protect the interest of the church”. as reported by The Straits Times on 20 Nov.

Star Vista will be a New Creation

What will this change for shoppers? Nothing much, really.

The mall is separated into ‘zones’ by floors due to government regulations, so your favourite boutique diners & supermarkets should remain. 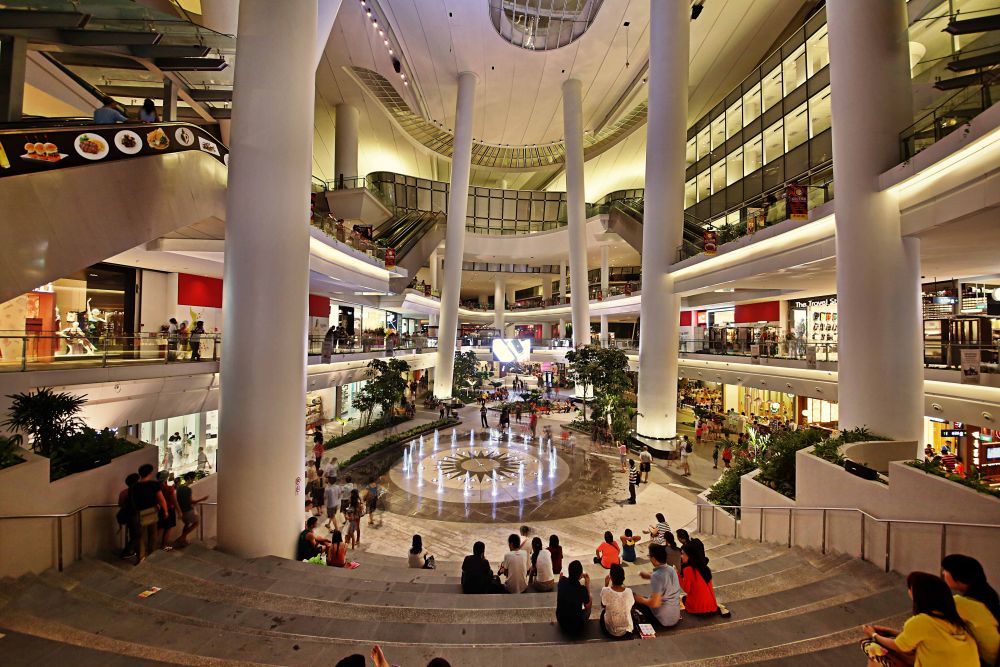 Especially since the mega church is trying to work out an arrangement with CapitaLand to operate and manage the mall “on its behalf”, reports The Straits Times.

When the church learnt that CapitaLand had approached others for their interest in acquiring the Star Vista, they hoped that the mall wouldn’t change hands. 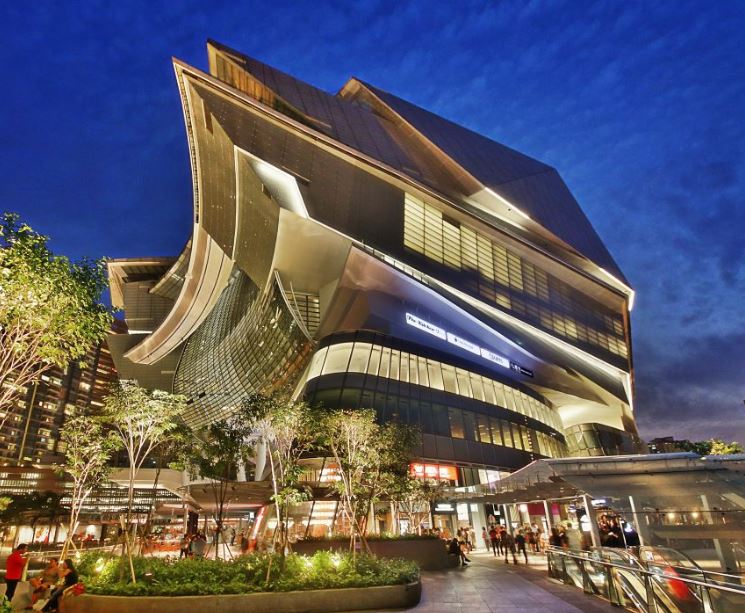 They also feared the uncertainty of having their lease renewed again, but at that point CapitaLand was already set to sell it.

In response, New Creation decided that the only way to “preserve the good experience” for all who attended service, was to purchase the entire building.

Rich blessings for all this Christmas

In the lead up to Christmas service, we’re sure New Creation church members will be able to spread the good tidings in peace, now that they’ve secured the greatest $300 million gift for the congregation. But the next time you’re headed to Star Vista for a night out, know that the restaurant you’re eating at, will probably be paying rent to the mega church.