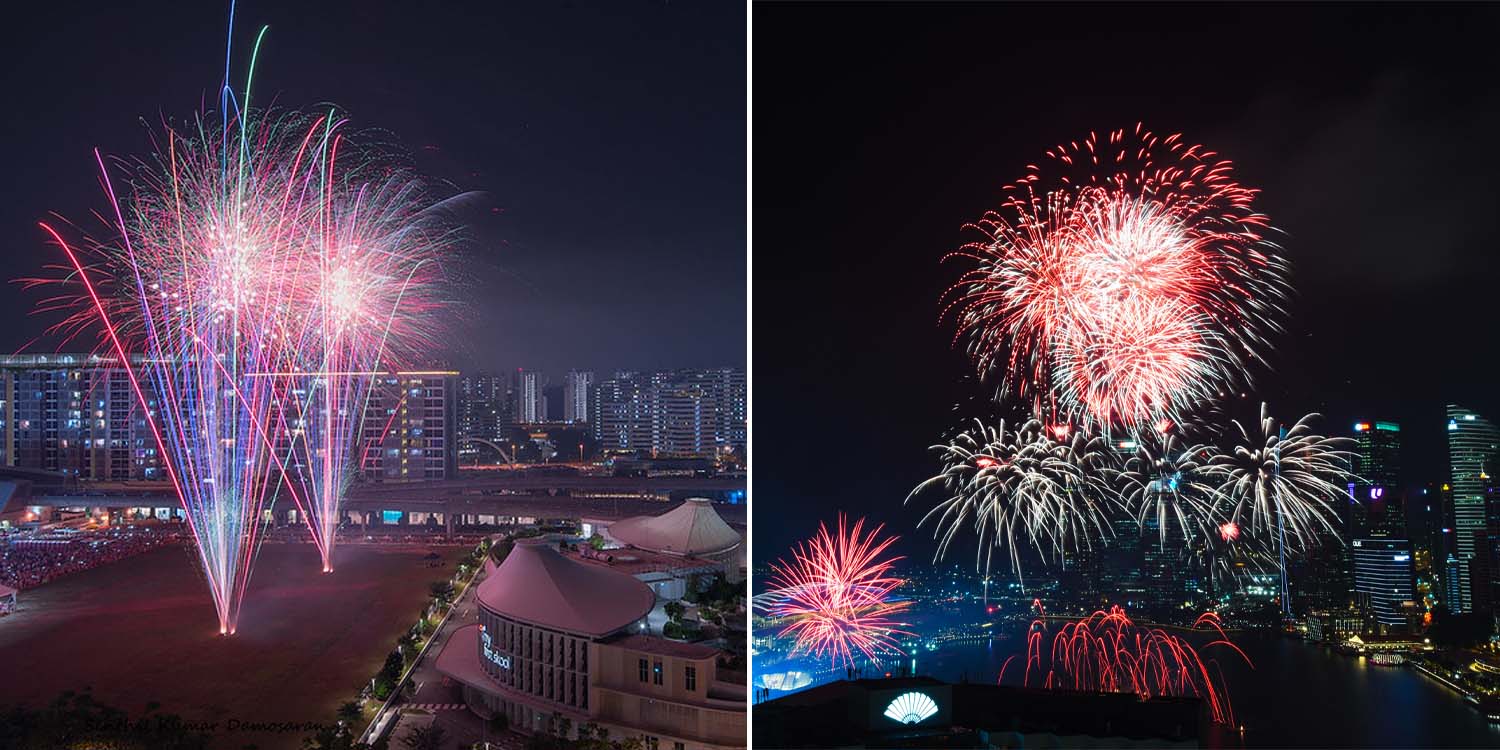 New Year’s Eve Fireworks Will Be At 11 Heartland Venues

The annual fireworks display is a key feature of Singaporeans ringing in the new year. 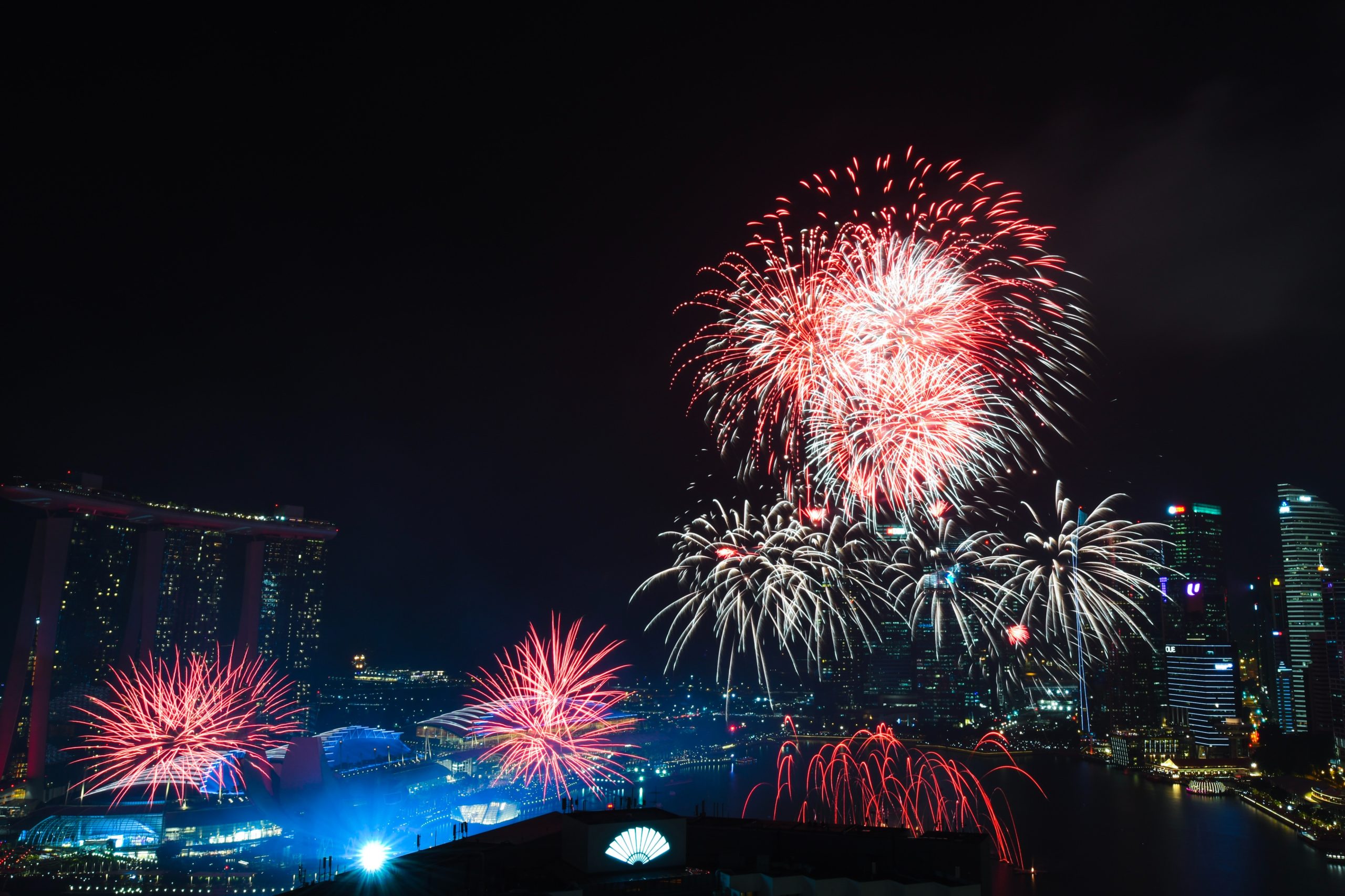 While celebrations and festivities may look a little different due to the pandemic, our spirits will not be dampened.

This year, instead of the usual Marina Bay spot, fireworks will be set off at 11 heartland locations on New Year’s Eve.

As the new year draws closer, the People’s Association (PA) has announced that the New Year’s Eve fireworks display will be set off at 11 venues around Singapore. 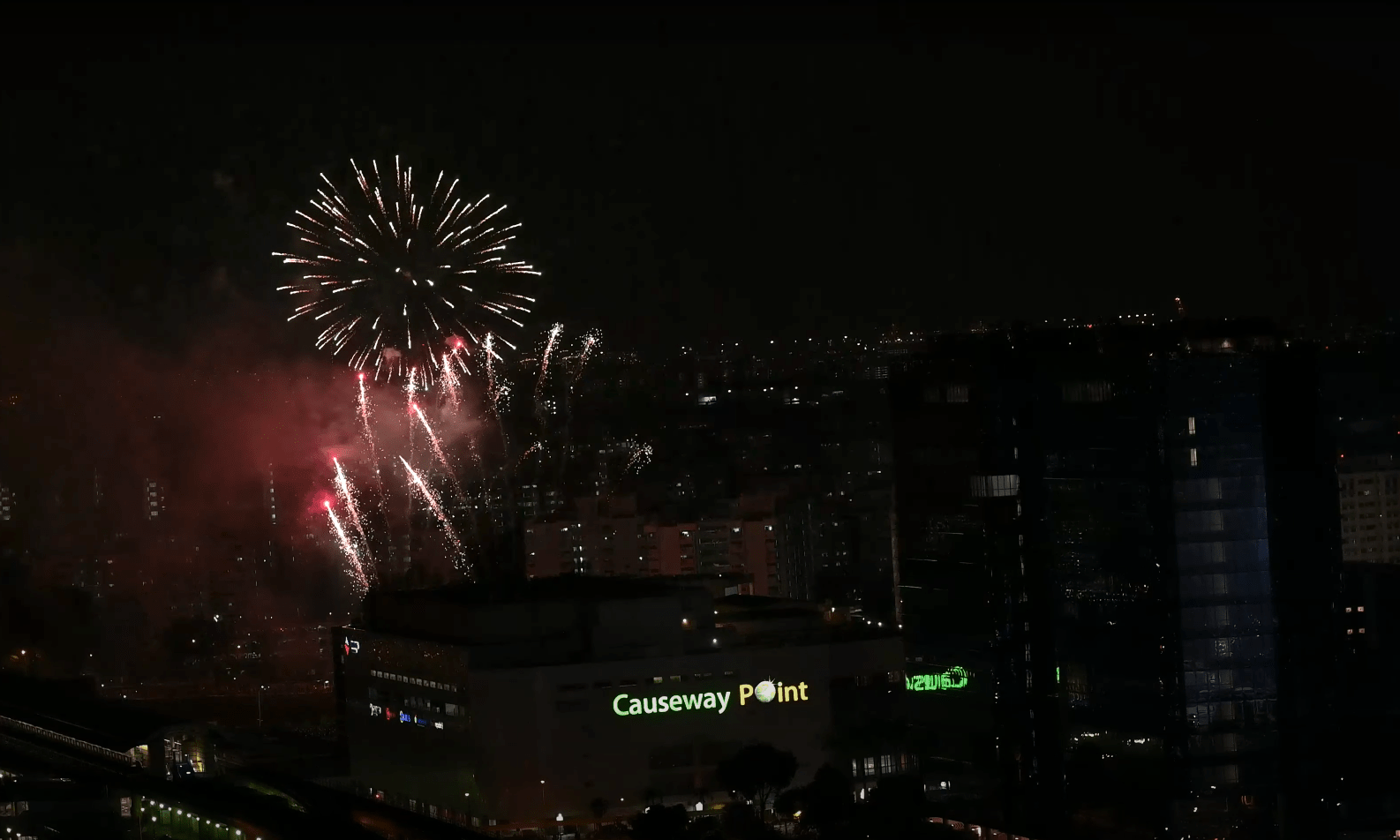 Come 31 Dec, the skies at these HDB towns will be lit up by fireworks:

This is likely to be similar to the fireworks display we have seen during National Day this year, albeit with a slight change in locations. 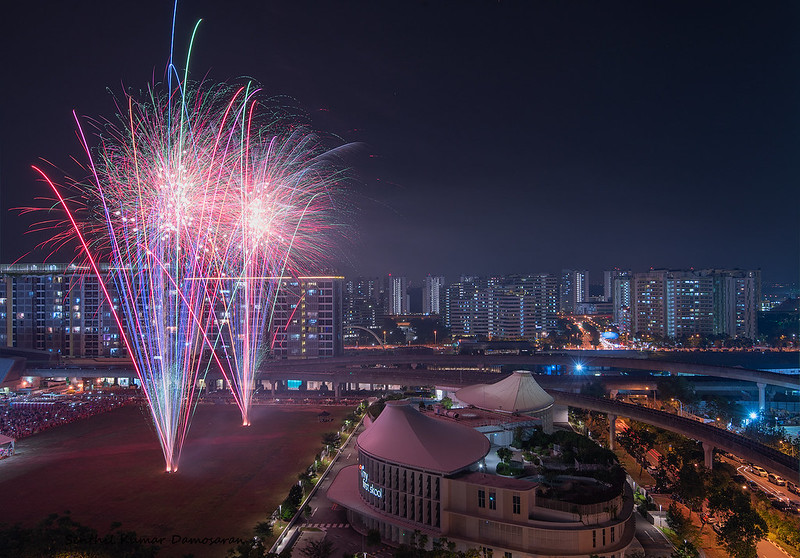 At these areas, safe-management measures will be put in place to ensure everyone’s safety, reports The Straits Times (ST).

Safe distancing ambassadors will be deployed to all 11 sites to remind the public not to gather in large groups.

And great news for those who prefer staying indoors but also want to be part of the celebrations, the fireworks display will be live-streamed on the respective constituencies’ Facebook pages.

While we might not be able to enjoy ‘live’ performances this year, there will be plenty of virtual programmes for us to revel in the festivities this New Year’s Eve. 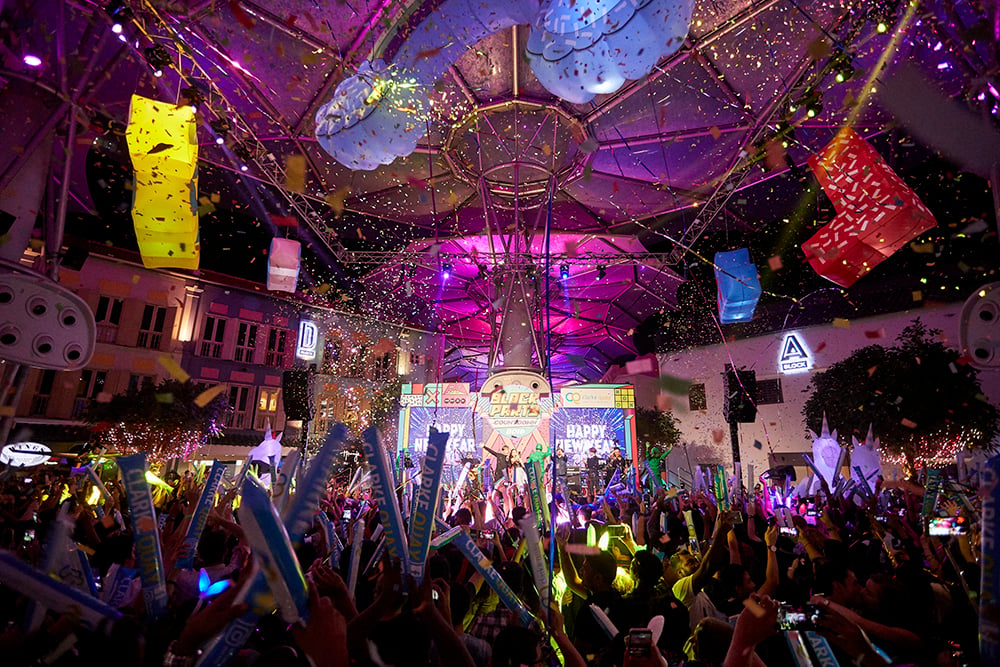 2 countdown events will be held at Punggol Coast and Nee Soon South on Sunday (27 Dec), while nother 2 will be at Clementi and Telok Blangah on 1 Jan 2021, reports Channel NewsAsia (CNA).

One of the highlights this New Year’s eve will be the Marsiling-Yew Tee GRC virtual countdown that begins at 10.30pm on 31 Dec.

Hosted by Mediacorp celebrity Pornsak, this exciting event will see performances by local artistes like Sezairi, MICappella, TheLionCityBoy and The Lorong Boys. At the Nanyang ward in West Coast GRC, there are also countless events lined up online starting from 10pm on New Year’s Eve.

Taking the less conventional route perhaps is Clementi, where residents can participate in a sports-themed programme at 9am on 1 Jan2021, according to ST. Perfect for those who have ‘working out’ as one of their new year resolutions.

Although fireworks won’t be setting off at Marina Bay area this year, it is not devoid of the New Year festivities.

You can still head down to catch Shine a Light, that features 60 moving beams of light from now till 31 Dec. Another light projection show, Share The Moment, will also debut on Christmas at the Fullerton Hotel and Merlion until 31 Dec.

Usher in a better year together

Despite the current situation, we should keep our spirits up as we tide through difficulties together.

As we wrap up a challenging year, let’s pause to celebrate how far we’ve come, and usher in a hopefully better year.