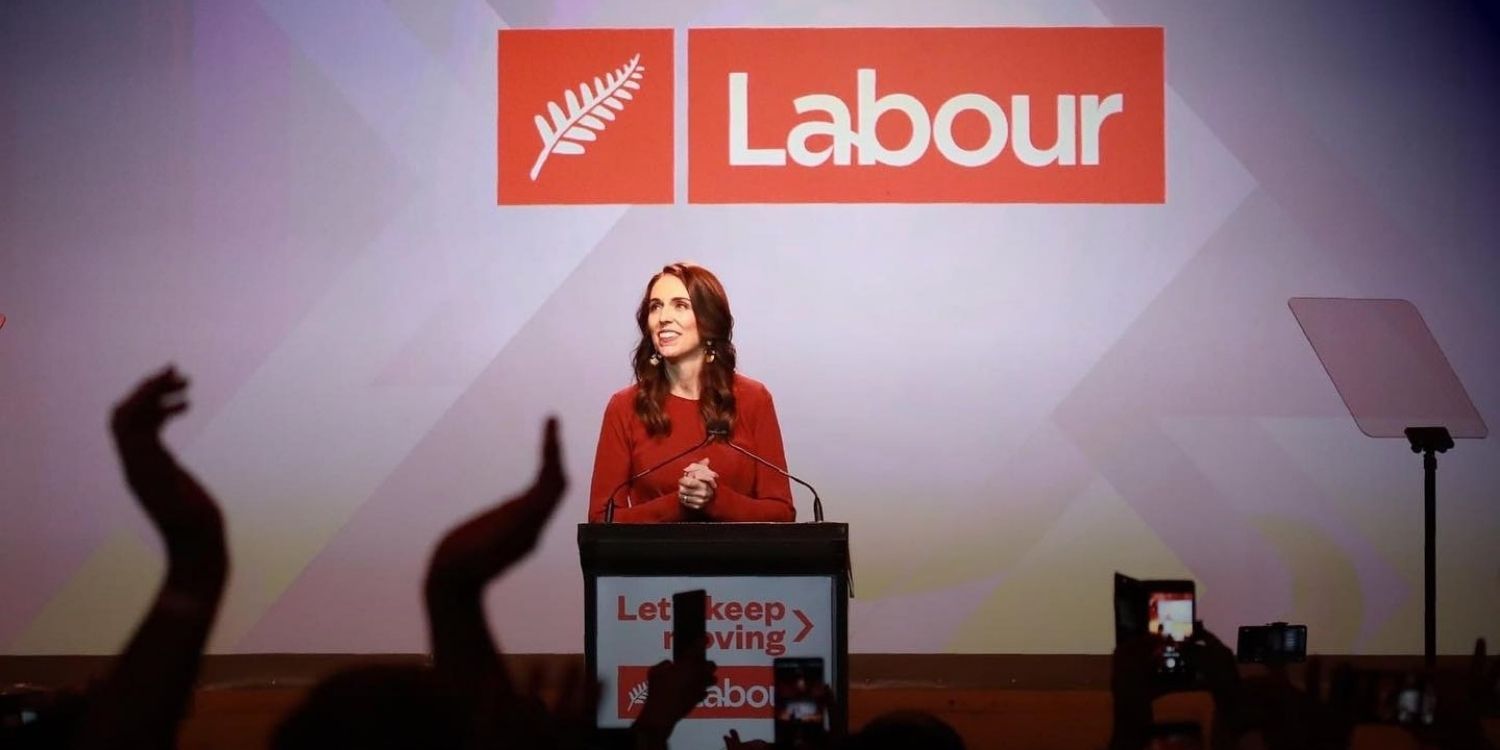 New Zealand (NZ) has been a role model for the world in how it’s handled Covid-19, having beaten the virus 2 times.

However, it looks like their 3rd test may be coming up, as 1 community case has been reported in the country after 22 days of zero new cases.

The surprise announcement came on the same day that NZ Prime Minister Jacinda Ardern won a landslide victory in the national elections — illustrating the difficulties that still lie ahead in her 2nd term. On Saturday (17 Oct), New Zealand announced something that it hadn’t announced for a few weeks — a new community case of Covid-19.

The case is a male port worker, according to a press statement from New Zealand’s Ministry of Health (NZMOH).

He’s now under quarantine, and his 4 household contacts have also been tested and isolated.

In the last 2 weeks, he was working in ports at Auckland and Taranaki, the statement said.

He developed symptoms on Friday (16 Oct), and left work immediately.

He was tested, and the test came back positive on Saturday (17 Oct) night — in the final hour of voting in the NZ election.

Dr Ashley Bloomfield, the country’s director-general of health, made a televised statement that very night, saying the risk was contained. 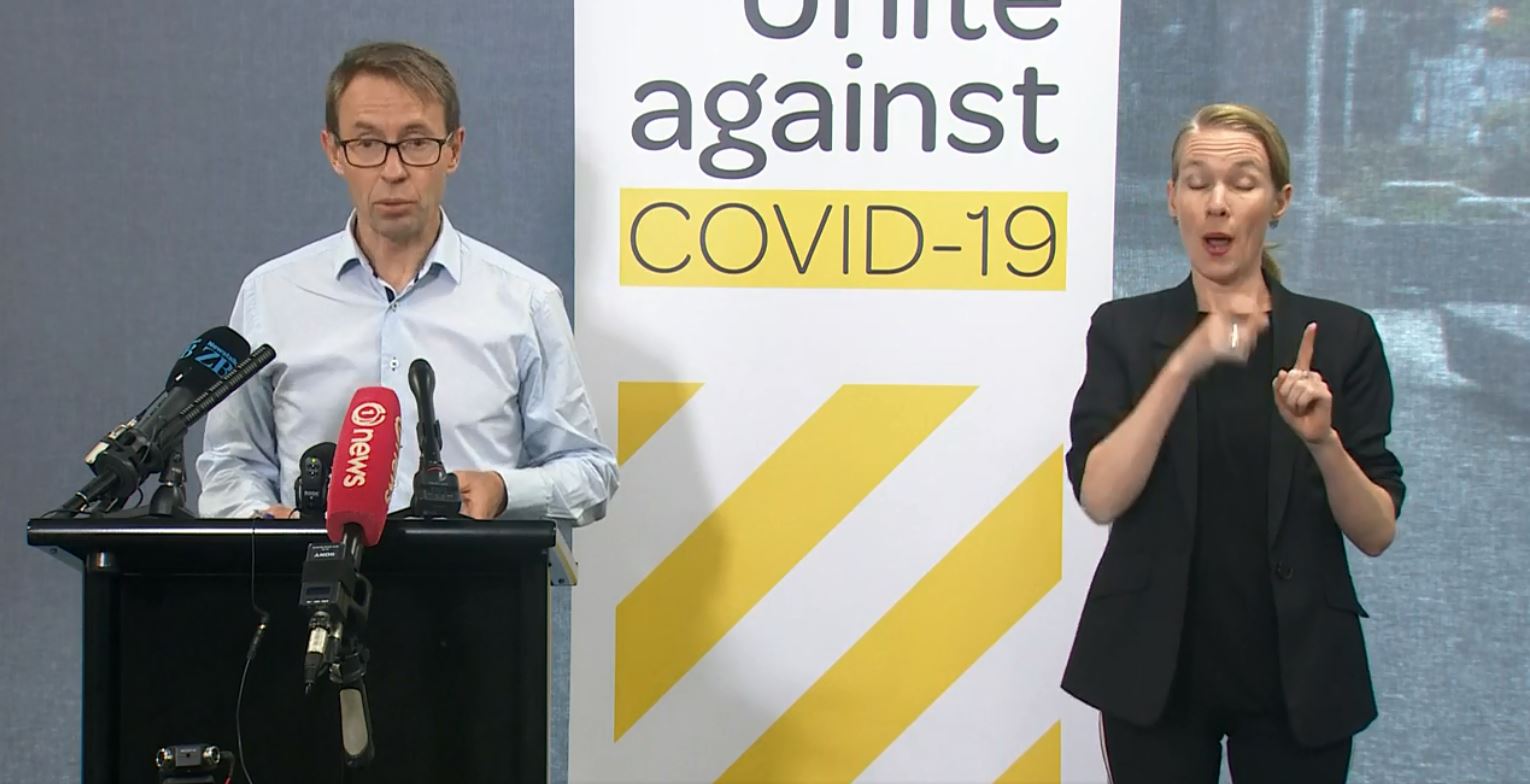 While it’s possible that the man was infectious on Wednesday (14 Oct) and Thursday (15 Oct), he had also been taking precautions.

These precautions, including wearing full personal protective equipment (PPE), has helped in limiting the spread of the virus.

He has taken a number of precautions to limit his contacts with others due to the nature of his work, and his actions have been very helpful in terms of limiting risk of further spread, Dr Bloomfield said.

He has also been “diligent” about getting regular Covid-19 tests as part of his work — as a port worker he’s subject to routine testing. 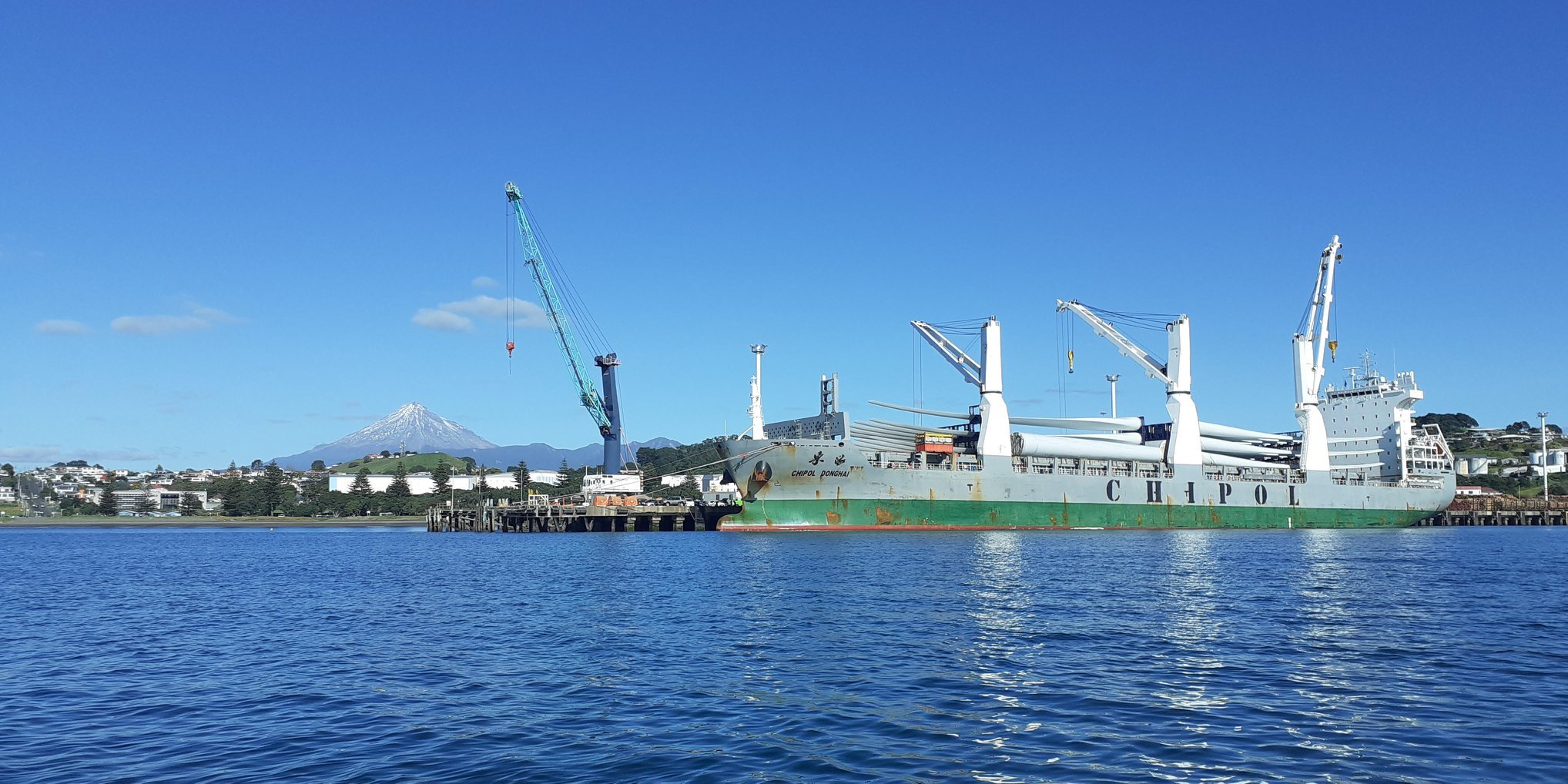 As the man was tested quickly after developing symptoms, contact tracing was fast.

Thus, the authorities were able to identify and isolate his close contacts within hours, said Dr Bloomfield, calling it “an important lesson for everyone”.

He urged all New Zealanders to remain vigilant for symptoms of Covid-19 and stay home if they’re unwell. He also said that they should get tested as soon as possible if they manifest.

This is so that an outbreak can be contained quickly.

As the man was tested routinely many times and the infection seems to be contained for now, Ms Ardern has said that the alert level will not be raised, The Guardian quoted her as saying,

There’s nothing to suggest to move any of the restriction levels.

In fact, the new community case is “an example of the system working”, she said.

Ms Ardern was flying high after a landslide election victory where her party gained enough seats to form the government outright, without needing to ally with other parties.

It’s the first time since 1996 that any New Zealand PM has won such a majority, and speaks to how much her citizens appreciate her handling of the pandemic.

Prime Minister Lee Hsien Loong has congratulated his NZ counterpart, saying her win “reflects the continued trust and confidence” in her leadership, reported The Straits Times. He also hopes to meet her again when the situation permits.

The relaxed attitude towards this latest community case is unlike that in August, when 4 Covid-19 cases were reported in Auckland.

Ms Ardern put the city on a ‘Circuit Breaker’-type of lockdown from 12 Aug, which succeeded in getting the number of community cases down to zero again. 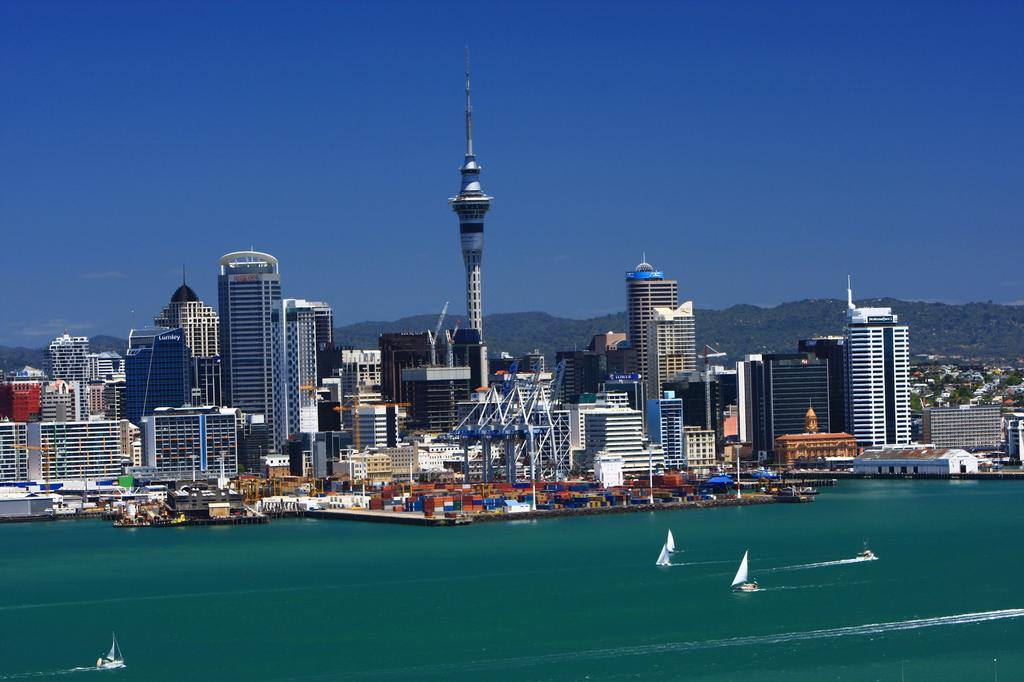 It worked, and before Saturday (17 Oct), the last community case was reported in the country on 25 Sep.

Before the August lockdown, no community cases were reported for 102 days, with the last patient recovering on 8 Jun.

At that time, New Zealand had declared the country to be free from Covid-19.

While that milestone has now been breached twice now, it’s fair to point out that Covid-19 always has a way of coming back

We congratulate Ms Ardern on her win, and on effectively managing the pandemic.

Though it seems to have resurfaced once more, we know she’s beaten it twice, so we’re confident she can beat it again.

That confidence is why Singapore has allowed New Zealanders to enter Singapore without  any mandatory quarantine.

We in Singapore hope that we can learn from New Zealand, and boast of consecutive days of zero community infections one day.