10 Things Nila The SEA Games Mascot Can Do, According To Official Merchandise 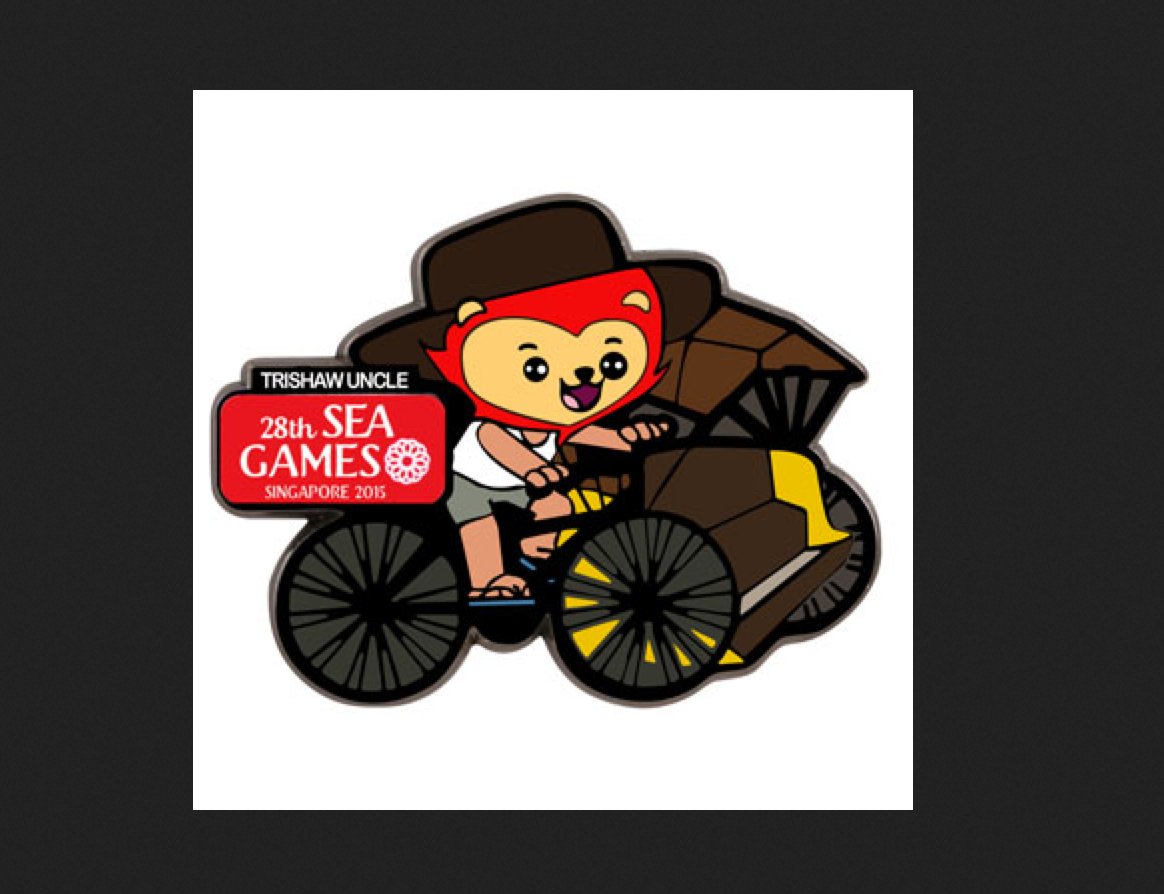 Nila the Lion is cooler than your average guy

With the 28th Southeast Asian (SEA) Games just around the corner, many sports fans are gearing up to support their favourite athletes.

Nila collectables? Yes that’s right, we came across a a treasure-trove of cuteness overload that is the 2015 SEA Games mascot, Nila. Nila is a lion, that has the cutest puppy face and a flaming red mane that puts most girls to shame. If he looks familiar, that’s because Nila comes from the 2012 Singapore Games. 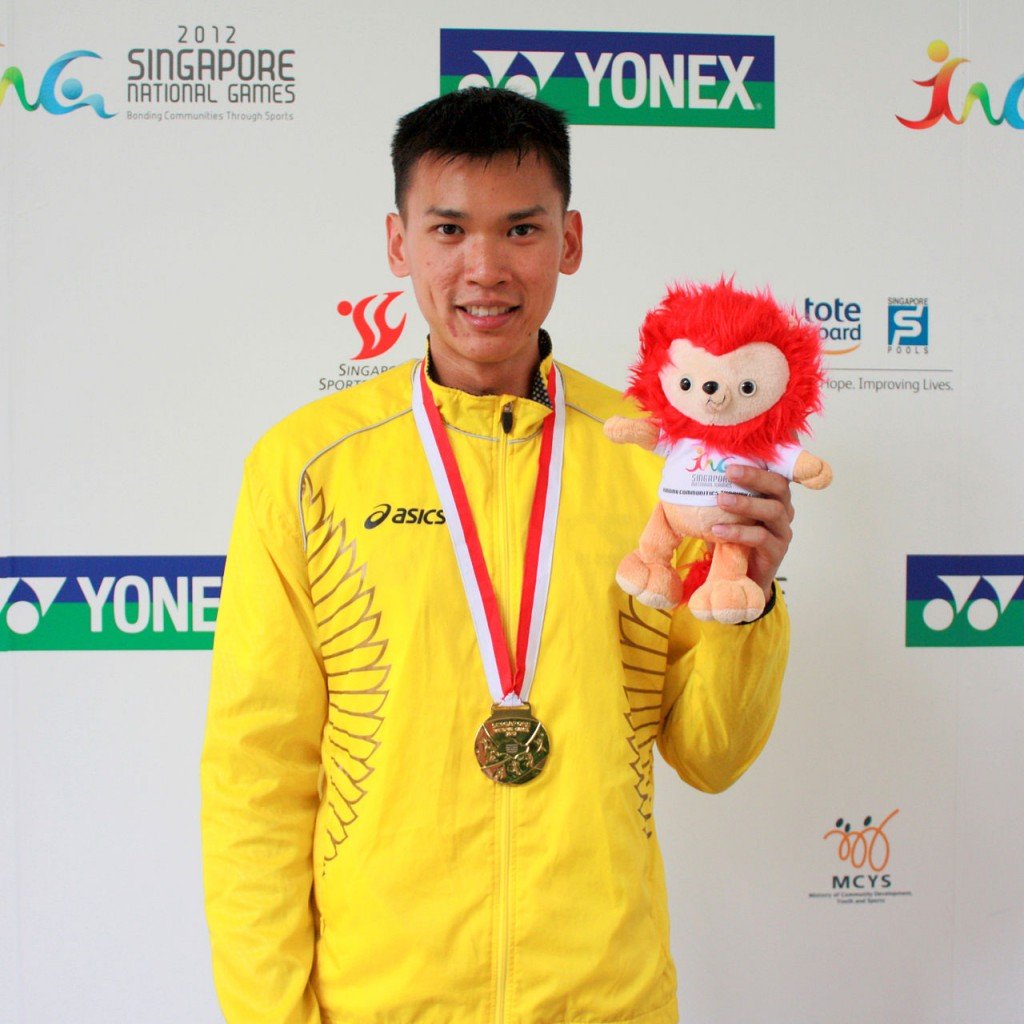 But Nila is no ordinary mascot, he is a full-fledged superhero sportsman. Here are some things that Nila the Lion can do, according to the SEA Games merchandise website. 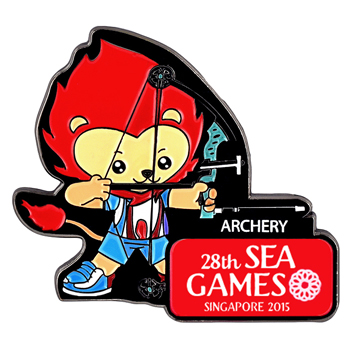 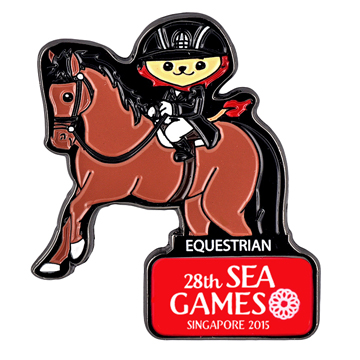 3. He can sure give a finishing kick. 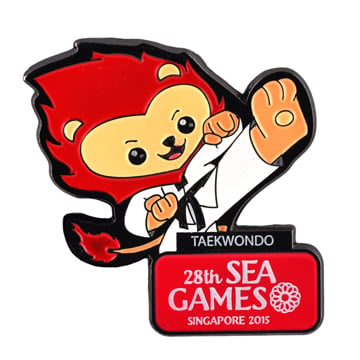 4. He can hold flags

Nila is the perfect sportsman. In fact, he can do all 36 sports represented in the 28th SEA Games. Nila also doesn’t like to exclude anyone, so he holds the flags of all the SEA Games countries to show his support. 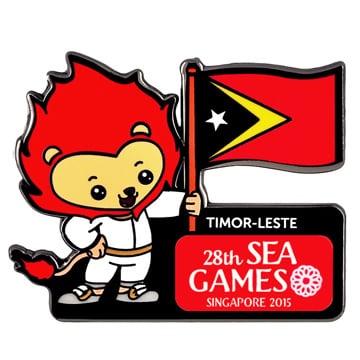 5. He runs away from the ERP

When he’s not at the National Stadium, Nila gets ready for the race by trying to beat ERP gantries around town. 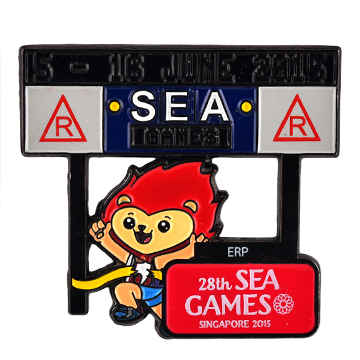 6. He practices silat in front of a giant ketupat

After that, he re-enegises with eating the ketupat. A bit of carbs never hurt. 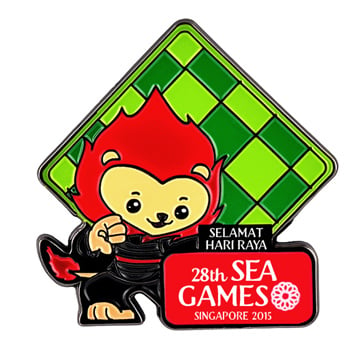 Nila battles our nightmares at Haw Par Villa at night. 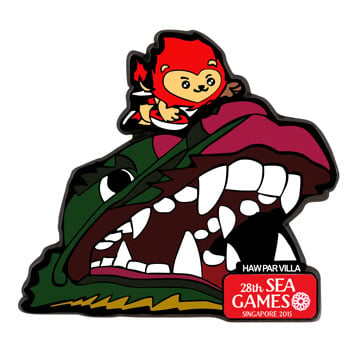 8. He goes to school

And in the mornings, he goes to school just like the rest of us. 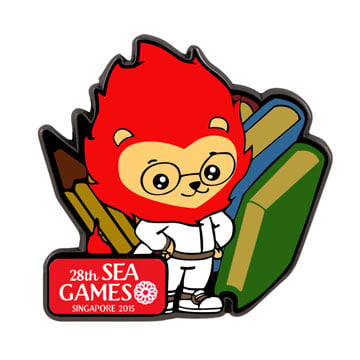 And after school, his favourite pastime is: 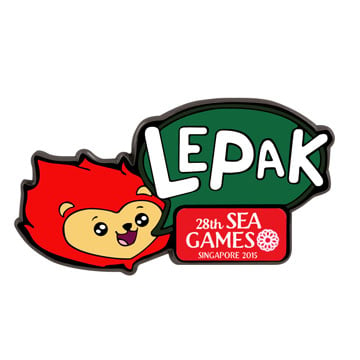 Next time you’re hanging out around town, don’t forget to call Nila. Or else: 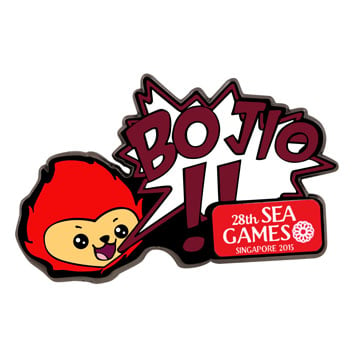 You can get yourself a little piece of Nila from the SEA Games online store. 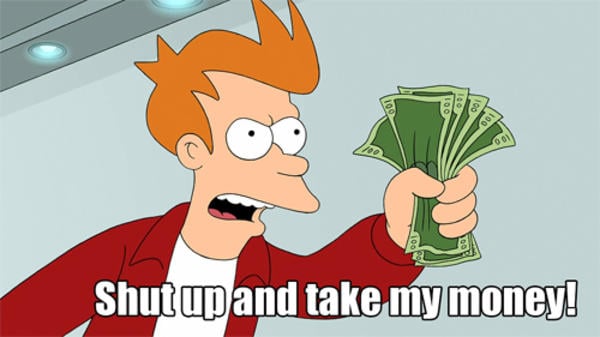