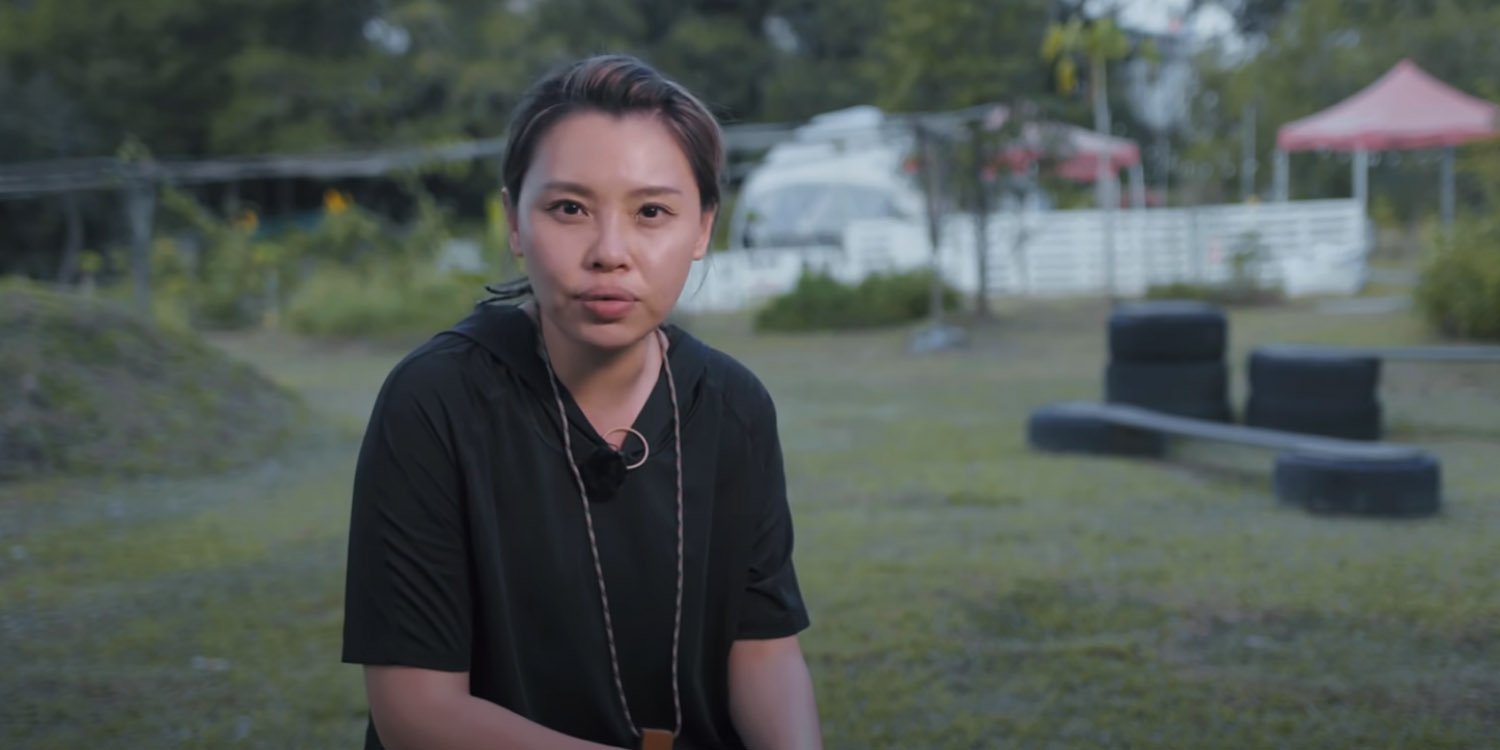 It has been a while since we heard from Night Owl Cinematics (NOC) co-founder Sylvia Chan, especially after fresh allegations were levelled against her from former and current employees.

On Thursday (21 Oct), Sylvia reportedly issued a statement saying that she plans on rebuking all the allegations in due time, but will let investigations take their course for now. 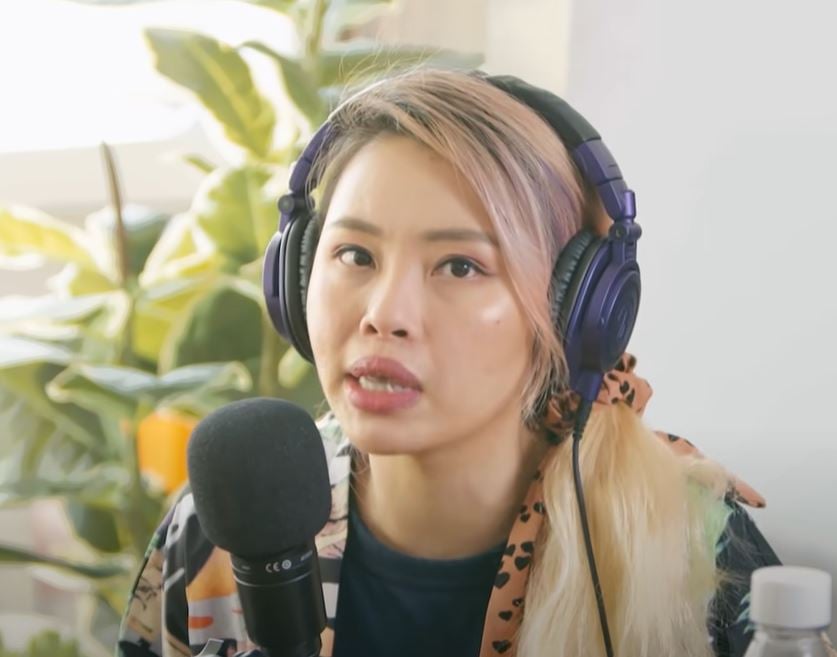 The NOC co-founder has also lodged several police reports for death threats and harassment, among other claims.

On Thursday (21 Oct), Facebook page Wake Up, Singapore posted a statement seemingly from Sylvia Chan, addressing the recent allegations against her.

In it, Sylvia claims that there has been a “concerted and coordinated effort to discredit ad disparage” her.

She has reportedly lodged several police reports over these efforts, noted TODAY.

According to Sylvia’s spokesperson, the NOC co-founder has also filed a Magistrate’s Complaint on Thursday (21 Oct) for the police to commence their investigations.

Sylvia mentions in her statement that the motivations behind these actions have become more apparent, and “will be plain for all to see” soon.

Meanwhile, she says that the “evidence” against her has been “skillfully edited” to omit portions and paint a false narrative for the public.

Sylvia further claims that she possesses the full documents and plans to share them with the public soon. She has not done so as,

The full facts could prejudice the person(s) spearheading the campaign.

Though Sylvia has kept silent thus far to “maintain civility”, she apparently plans to “address and thoroughly rebut” all the allegations in time to come.

Interestingly, Sylvia shares that as she was gathering evidence to clear her name, she was locked out of the company’s financial system by the Board of NOC.

This is despite her being the CEO and majority shareholder of the company.

Will not allow campaign to bring her & NOC down

As the saga continues to brew, Sylvia has reportedly apologised to her employees for her actions. She will also work on being a better person and leader.

She will not, however, allow the campaign to bring her and NOC down to their knees.

You can read the statement in full on Wake Up, Singapore’s Facebook page here.

Hope entire episode will come to a close soon

Though it has been more than 2 weeks since the allegations first surfaced, it’s clear that the saga is far from over.

With the matter now before the authorities, we hope the entire episode will be resolved in due time.