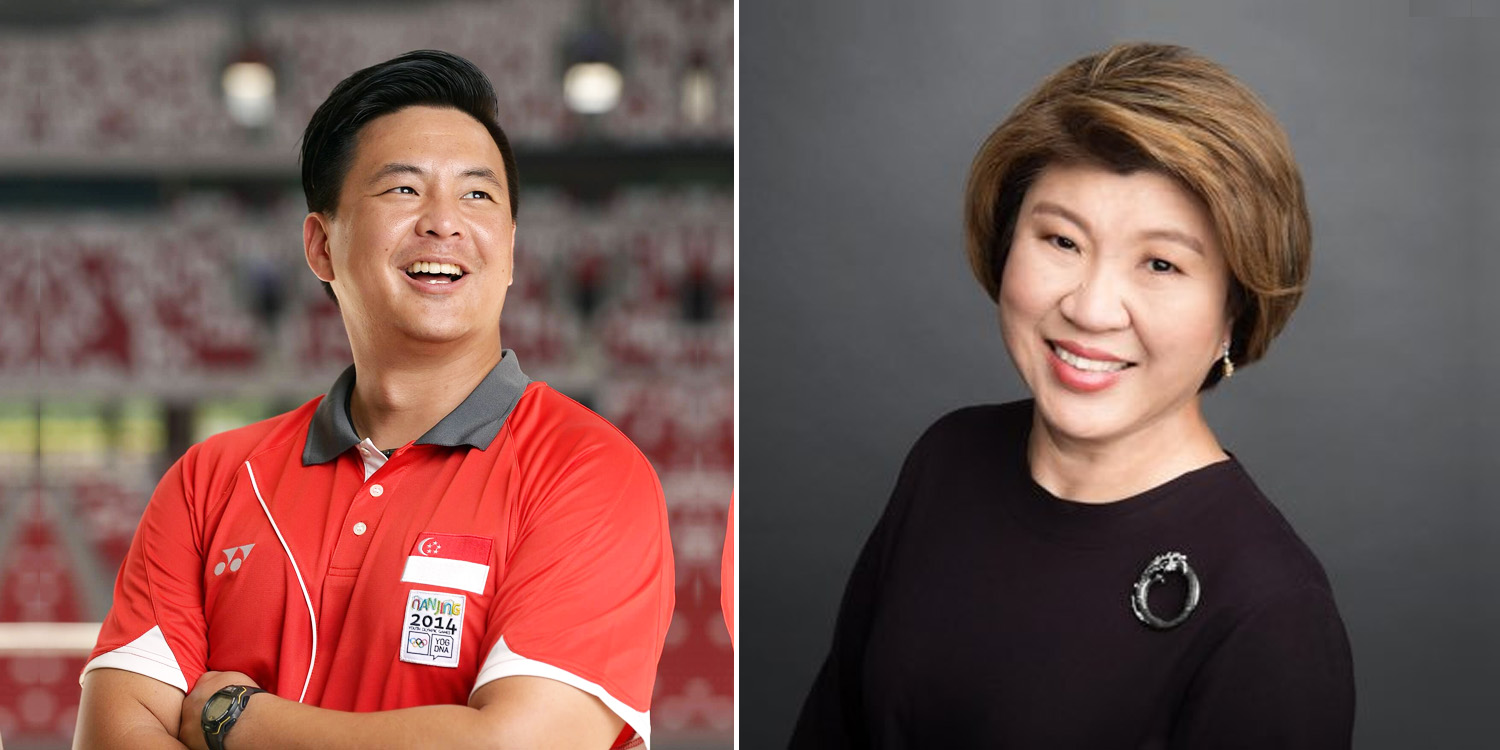 It has been months since GE2020, and we’ve already seen many of the new Members of Parliament (MP) actively taking part in constructive debates.

You Can Watch Parliament Online Starting From 4 Jan, 1st Livestream Had More Than 3,500 Viewers

However, it remains to be seen who would make up the latest batch of Nominated Members of Parliament (NMP), at least until now.

On Thursday (14 Jan), the Singapore Parliament announced the 9 individuals who have been newly appointed as NMP. 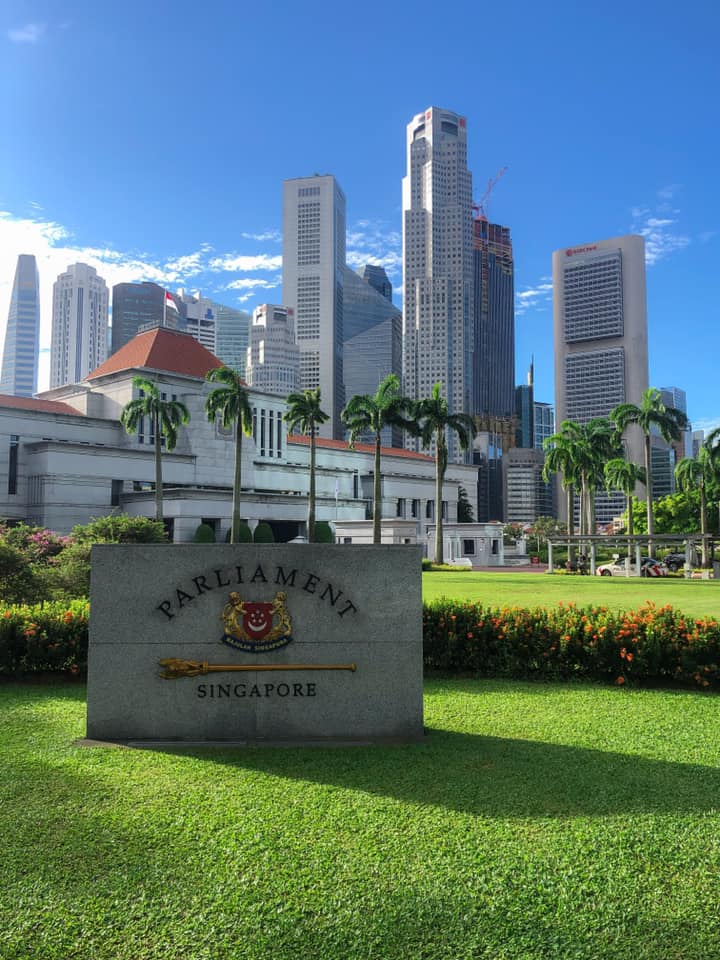 The new NMPs will be appointed from next Thursday (21 Jan) and will serve a 2-year 6-month term.

According to The Straits Times (ST), the 9 NMPs were selected by an 8-person special committee chaired by speaker Tan Chuan-Jin. 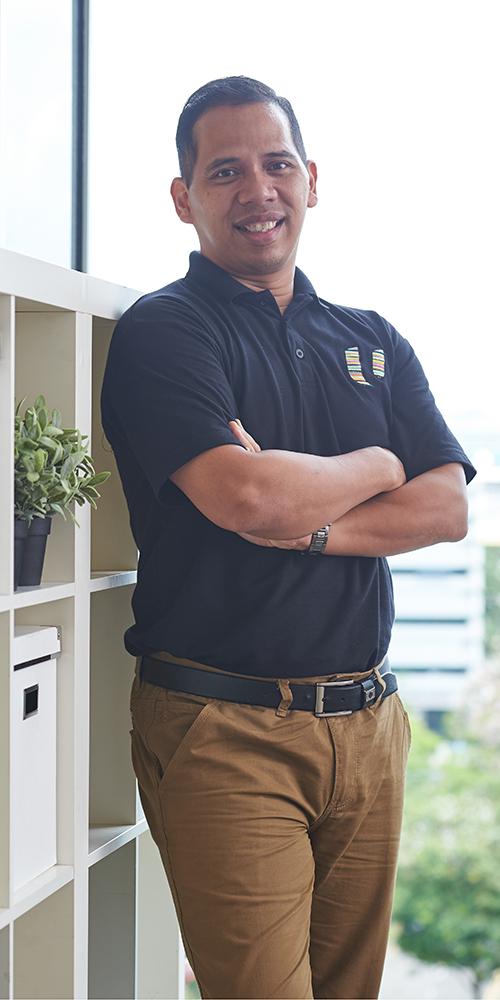 The 9 NMPs were chosen from a group of 61 candidates nominated by members of the public and other functional groups. 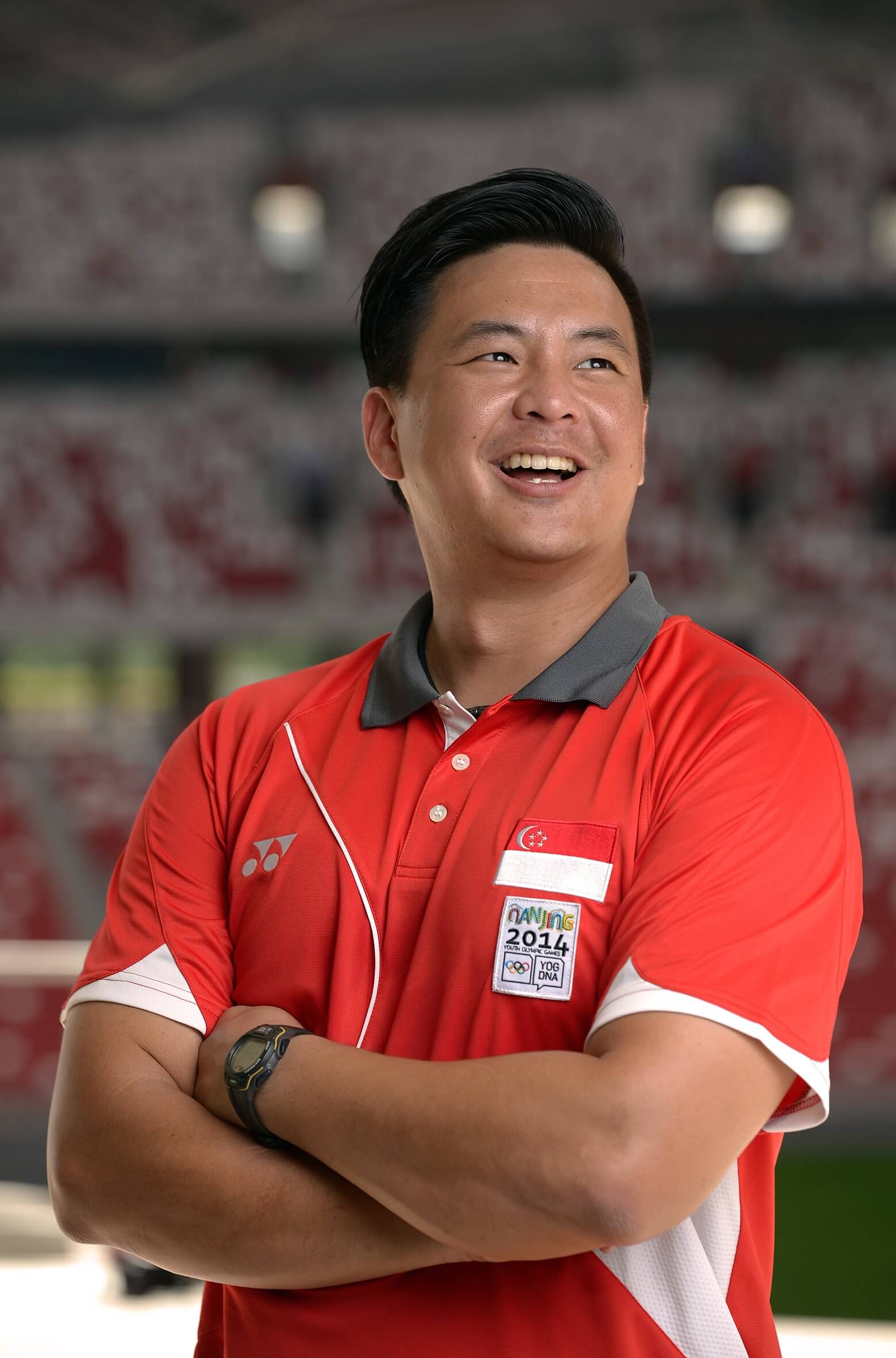 All 9 of them will be sworn in during the next parliamentary session in February, reports Channel NewsAsia (CNA).

Here are the 9 NMPs that you can look forward to seeing during the next parliamentary seating:

From ex-sportsman to doctors, lawyers, and business leaders, it goes without saying that the newest slate of NMPs is from diverse backgrounds.

Explaining their decision, speaker Tan Chuan-Jin said each of them has had stellar achievements in their respective fields and are knowledgeable about issues that are close to their hearts.

He looks forward to having them in Parliament and enriching discussions in the house with their knowledge and expertise.

Hence, we look forward to seeing the new NMPs in Parliament and how they can add value to parliamentary debates.

What are your thoughts on the new NMPs? Let us know in the comments below.