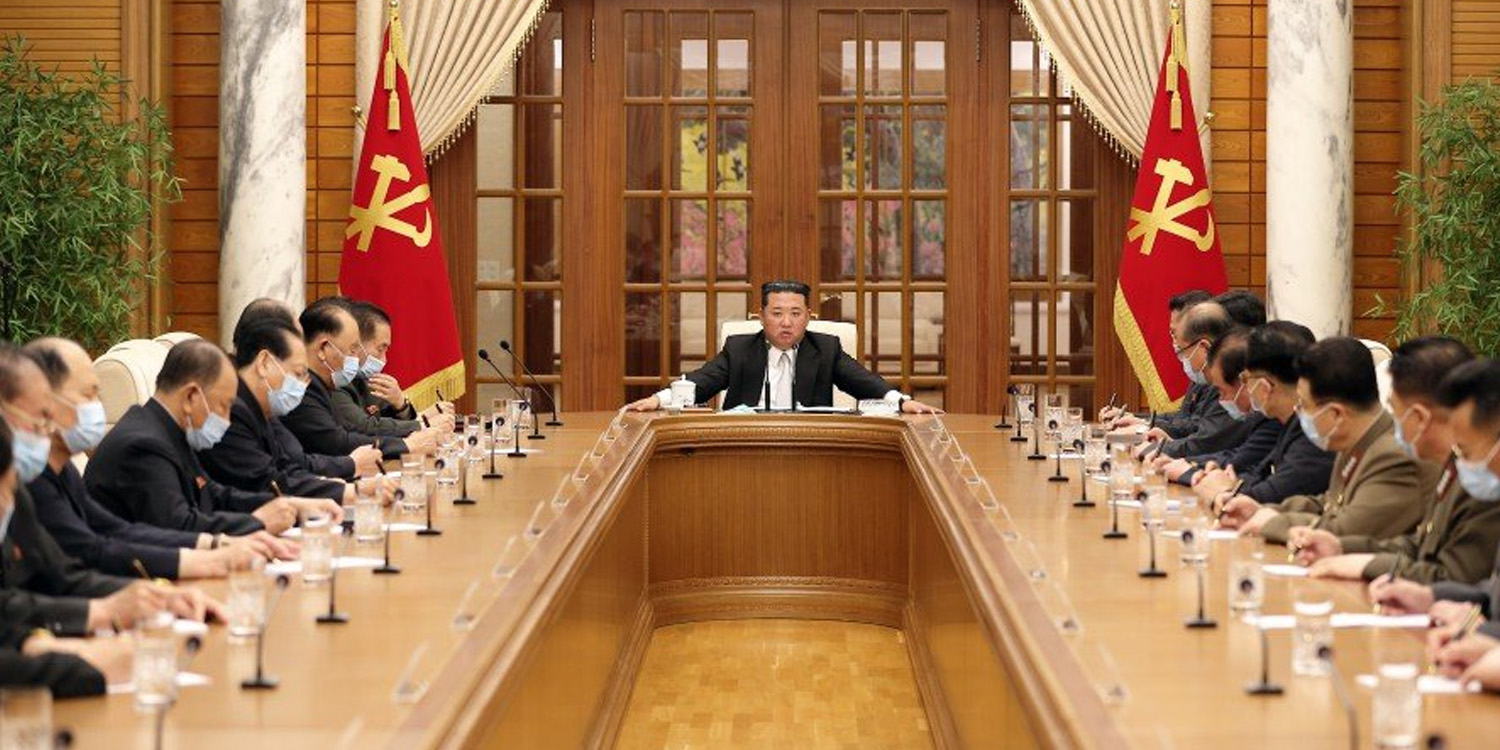 Experts believe that the country may not be able to handle the pandemic.

For the past two years, the Covid-19 pandemic has ravaged countries all around the world.

No one has been able to escape the wildly contagious disease — not even the notoriously isolated nation of North Korea.

The country recently confirmed its first Covid-19 cases within its borders. As a result, North Korean leader Kim Jong-un has announced a full national lockdown, declaring it a “serious emergency”.

Experts believe that the situation over there must be dire enough for the country to go public with the cases.

According to the Korean Central News Agency, the Democratic Republic of North Korea (DPRK) officially reported its first cases of Covid-19 on 12 May. 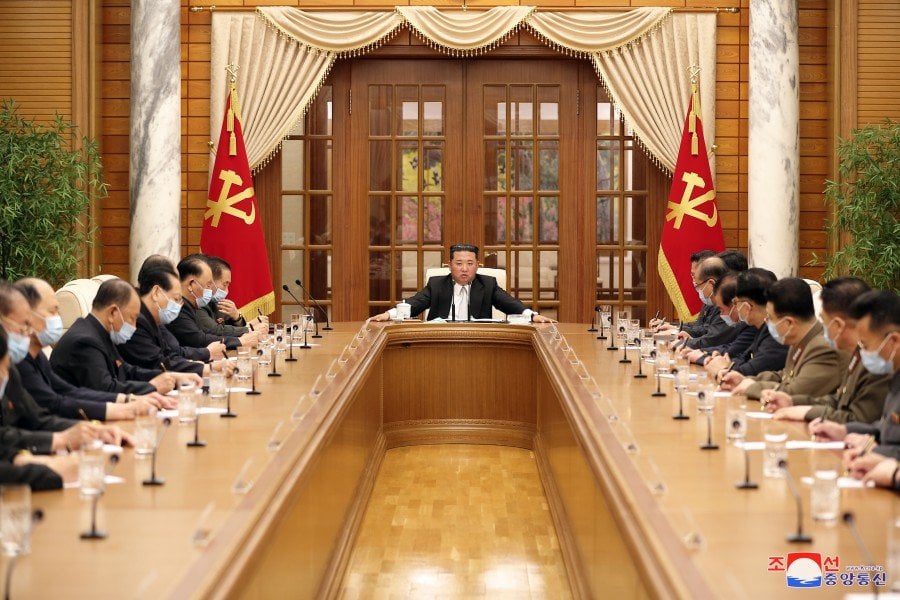 Since the start of the pandemic, DPRK has never admitted to any cases within the country. They had imposed a coronavirus blockade of its borders to prevent the spread of the disease to its people.

However, samples collected from patients with a fever in Pyongyang on 8 May “coincided with the Omicron variant BA.2”. 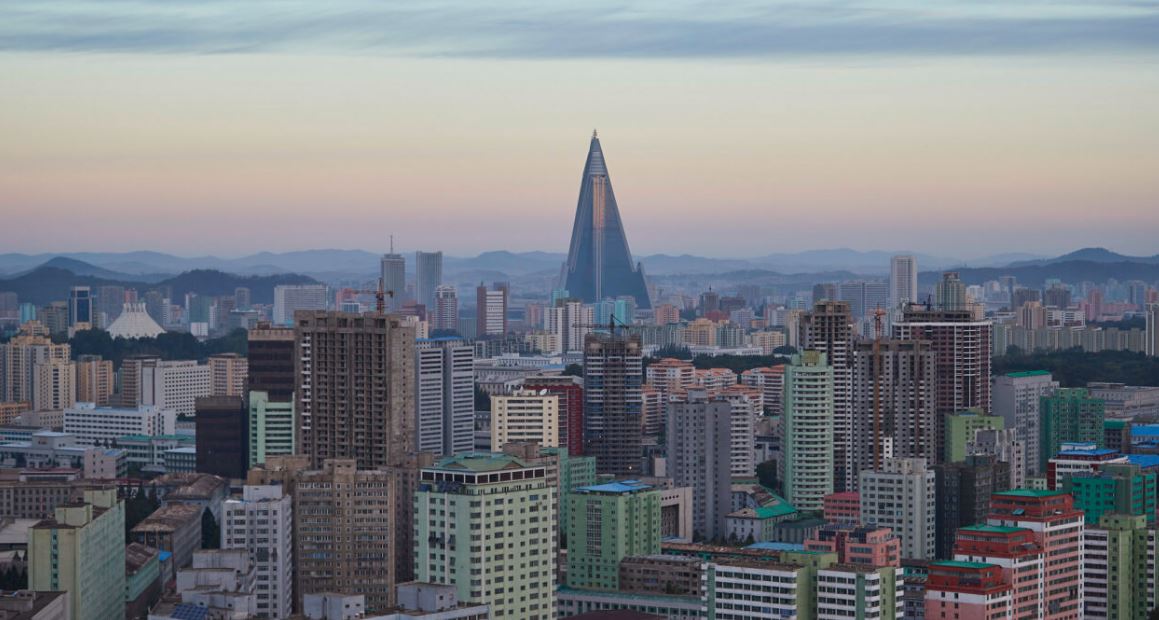 The country’s top leaders convened in a crisis politburo meeting to discuss the outbreak and announced the implementation of an “emergency epidemic prevention system”.

The system aims to restrict the spread of Covid-19 and cure infected patients to eliminate the source of spread as quickly as possible.

Kim called for the nation’s cities and counties to “thoroughly lock down”. However, the details of the restrictions were not elaborated on.

He also stressed the need to organise and launch intensive examinations and treatments. The government will mobilise reserve medical supplies that have been saved for emergencies like this one.

Kim ended the meeting by confidently stating that DPRK will “overcome the current sudden situation and win victory in the emergency epidemic prevention work”.

Channel NewsAsia (CNA) reports that, according to experts, North Korea’s poor health system would not be able to handle a major Covid-19 outbreak. 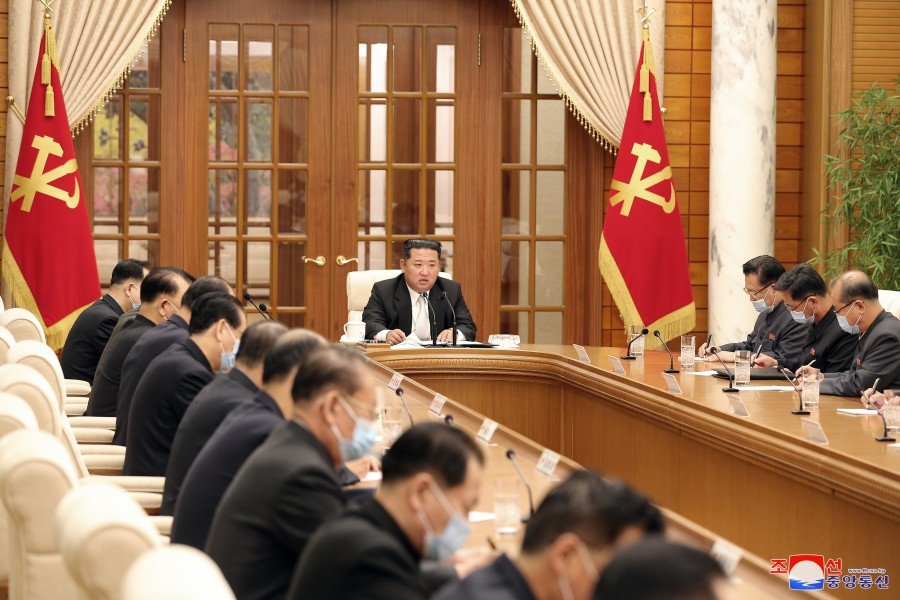 The country reportedly turned down vaccination offers from the World Health Organization (WHO), China, and Russia. This means that its 25 million citizens are allegedly unvaccinated.

For Pyongyang to publicly admit Omicron cases, the public health situation must be serious.

Easley added that “Pyongyang will likely double down on lockdowns” despite the failure of China’s zero-COVID strategy.

While it is still unclear if DPRK might follow in China’s footsteps, CNA reports that there is already panic buying in some areas of Pyongyang.

The emergence of Covid-19 cases may also affect DPRK’s nuclear programme. According to CNA, Kim may delay future nuclear tests to focus on dealing with the pandemic.

Hope the situation gets better in DPRK

The health situation in North Korea must be severe enough for the traditionally closed-off nation to admit to the existence of Covid-19 cases.

Hopefully, with Kim’s emergency epidemic prevention plan in place, the pandemic will slowly ease up.

Sadly, we can only imagine how tough a battle will be with so many unvaccinated people, and a country with a history of refusing aid from the outside world.